If you’ve ever been around someone who complains constantly, you’ll know that it can be very annoying. Unfortunately, these chronic complainers and “negative Nancies” might be all around you. You might share an office with them, have some in your family, or even have a much-loved friend who just can’t help muttering grudgingly every so often. It can be difficult to keep your own positive thinking going when surrounded with such pessimism, so here are some comebacks and tips for dealing with a complainer.

“Complaining is draining. Complaining only takes away energy from today and never solves the problems for tomorrow.” – James Altucher

Here Are 7 Comebacks for Dealing With A Complainer

The biggest danger when you’re listening to someone complain – especially someone who has been talking negatively for a while – is that you’ll clearly show signs of annoyance or even contempt in your body language and facial expressions. According to research, letting a sneer of contempt slip for even a moment can completely derail any positive interaction you might have with this person.

The fact is that a sneer like that – especially accompanied by an eye-roll – will immediately trigger recoiling and tension from the person on the receiving end. It’s such a powerful expression that this kind of reaction can predict divorces in couples! So, if you make the mistake of sending a complainer a sneer, your judgmental actions can result in some nasty reactions from the complainer.

So instead of doing that, deliver a quick eyebrow flash: a raising and lowering of eyebrows. This social signal is a commonly well-received form of greeting that indicates you are open to social interaction. Not only will doing this be better received, but it will also keep you calmer.

Yes, we know nobody wants to listen to even more complaints. But by asking for more, you’re actually forcing the complainer to move on. So instead of getting yourself stuck in that situation by nodding your head, take control of the situation. When they’ve reached a full stop in their first complaint, ask the complainer, “What else?” This will likely surprise them and force them to move on to the next thing.

If this is in an office setting, you can do this more easily by taking down notes of work-related complaints. Asking what else is wrong can be a great way to shift the conversation and get the discussion focused on finding solutions instead.

Do you know why complainers … well, complain? It’s because they have a lot they want to get off their chest, but are feeling invalidated. There’s a chance that they have regularly complained before, either to you or to others, only to be met with annoyance or turned away. If you’ve been turning away your resident chronic complainer, they might keep coming back because they never find the validation they seek.

By providing a complainer with validation, you’re allowing them to feel empathized with. This also gives you the ability to control some of the conversation. Be kind, but brief: “You’ve been getting overloaded with work? Wow, you must be exhausted! The funny thing about work is …” And you have the ball from there!

A very easy way to move the conversation away from constant complaining is to offer a compliment to the person being negative. When they complain about their neighbors being too noisy, tell them that you’re impressed they are able to put up with so much. If they complain about staying up late to finish work, say that they are hardworking.

Once you’ve said this, tack on an additional message at the end: “Since you have such great work ethic, I’m sure you’ll have no problem soldiering through it so we can finish up our work.” Or, “You’re so good for coming out here even with all these problems and trying to have a good time!” It’s a bit of reverse psychology, and it works pretty well!

5. Call it out directly

If you’ve done everything you can and the complainer still won’t stop yapping your ear off, it’s time to confront them directly. Call out their actions. Just make sure you’re doing this in an effective and productive manner. Don’t play a blame game by saying “You’re so horribly negative all the time!” Instead, tell them, “It makes me feel very uncomfortable when you’re criticizing things (or people) like that.” Chances are, the person will move onto their next victim to rant to and leave you alone.

Offering a different perspective to complainers doesn’t always go well, but sometimes reframing the problem can have some benefits. If someone is complaining about there being too many people on the train, say something like, “Maybe they don’t have access to their own transportation.” If someone complains about work, say, “It’s unfortunate, but life’s like that for most people!” Sometimes the perspective shift can jog a person out of their ranting, if only for a moment. 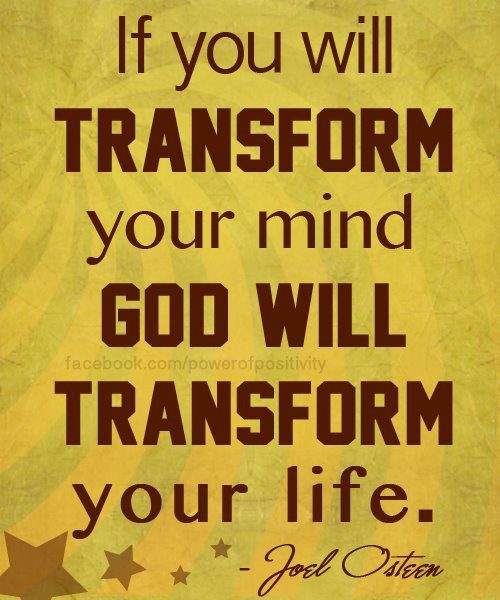 Here’s the truth about chronic complainers: the act of complaining is a deeply embedded part of their own personalities. In short, complaining is just who they are and what they’ll do, no matter what. They view their lives as ones full of all the tragedy they perceive that they face, and that’s just part of their identities.

This means that these people are typically not looking for you to provide them with solutions or any advice. As much as you want to fix the problem and think that doing so will stop the endless barrage of negativity, it won’t. If anything, they’ll up the ante of their negativity by telling you why your solutions aren’t going to work, or even becoming upset with you. By avoiding the misstep of giving advice, you won’t be stuck in that situation for too long.

No one has to be constantly optimistic, but maintaining a mainly pessimistic worldview can negatively affect one’s entire life. If you’re sharing space often with a chronic complainer, then you might find that they bring you down. By knowing how to handle them with these 7 comebacks for dealing with a complainer, you’ll be able to keep yourself thinking positively, and maybe you’ll even change that complainer’s mind.