Nature holds many amazing secrets, and among these secrets are little-known natural cures and treatment methods. Many of these have been used in ancient times but fell out of interest as modern medicine took over.

Plus, natural antibiotics are less invasive than standard antibiotics, which – when taken in excess – can damage the body, lower the immunity, and ruin positive thinking.  Meanwhile, these all-natural methods have been scientifically proven to provide benefits to the body.

Here Are The 15 Most Powerful Natural Antibiotics Known To Man

Honey is a great option and has been used for its medical properties since ancient times. Thanks to its high levels of hydrogen peroxide, honey has antibacterial properties that allow it to fight bacteria, infection, and illness. It’s so positive and effective that it works on a whopping 60 bacteria types!

Today, even medical professionals use honey. It can help to treat wounds and heal them faster, so it’s great for chronic wounds, skin grafts, ulcers, burns, and bedsores. It can even help cure wounds that have MRSA infections – something fairly difficult to do. The fact that honey is moist and provides a layer of protection over a wound also helps wounds to heal.

Horseradish is packed full of compounds that have active medicinal properties. It is especially good of clearing congestion and helping with mucous movement. This creates a long list of things that horseradish can help, including:

Because of how well it works, horseradish is a great spice that is almost a cure-all for common conditions. It fights off infection and prevents premature aging, while boosting your immunity and stimulating the immune system.

Ginger is well-respected in scientific and medical circles for its many natural antibiotic properties. Studies have shown how ginger can fight against multiple types of bacteria strains.

In addition to all of that, current research aims to find a possible link between ginger and reduced nausea and seasickness. Some also believe that this impressive root can control the body’s blood sugar levels.

Ginger is simply amazing at treating all sorts of infections. It can fight a lot of different forms of illness, including ones that have become resistant to drug-based treatment. No wonder ancient medicinal practitioners called it a miracle root!

Pau d’arco is a natural medicine that has so many antibiotics, it’s been used for centuries. Studies have found that it works best against yeast and fungus, so it’s wonderful for fighting off infections of this variety and helping the gut and digestive system stay healthy.

More research is needed to discover exactly how accurate these claims are, but there are already quite a few studies that suggest oregano is an extremely potent and positive remedy. It might even be one of the most effective of the natural antibiotics available. These properties become even more apparent in oregano oil. 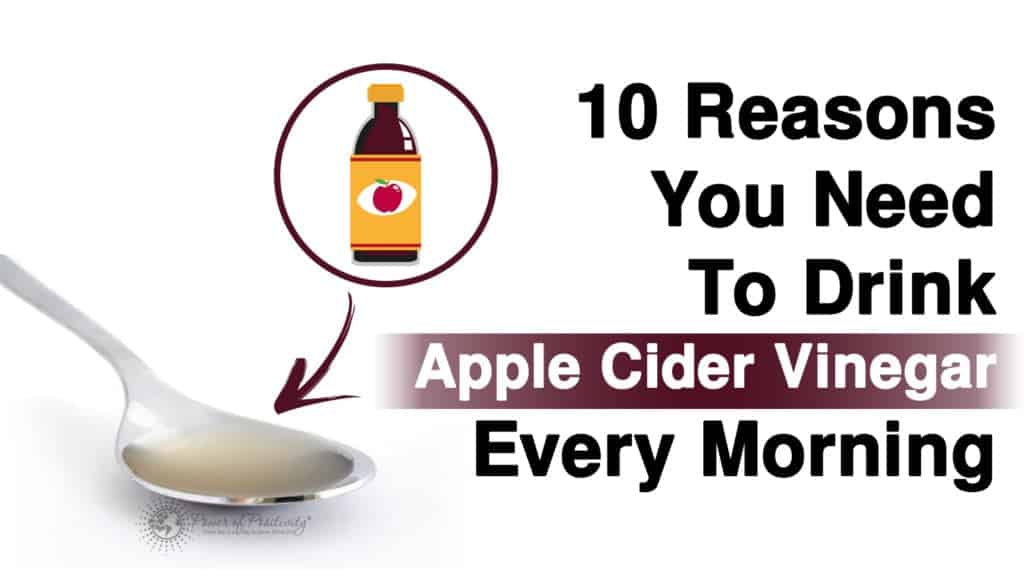 Apple cider vinegar is simply packed with helpful nutrients, ranging from amino acids to mineral salts to vitamins. Its components include:

All these contents make apple cider vinegar a potent and powerful natural antibiotic, with loads of positive effects. It can work for antibacterial, antiviral, and even antifungal purposes, especially against yeast and fungi, Pseudomonas aeruginosa, and even Staphylococcus aureus.

Of course, it can be difficult to consume this food product raw. You can mix it with some water to reduce its harsh taste.

You may not have heard of goldenseal before. It is a strong remedy typically found in capsules or used in teas and other drinks. The plant, also called yellow puccoon or orangeroot, may aid digestive and respiratory function and help treat diseases in these areas.

Goldenseal may also have the ability to cure urinary tract infections and diarrhea stemming from bacterial infection. Plus, recent research shows it could have positive effects on skin infections, and it can prevent tissue damage from MRSA.

Do note that the berberine in goldenseal makes it unsafe for young babies, so breastfeeding or pregnant women should not take it. It may also interfere with prescription medications.

Turmeric, a holistic remedy, has found uses in medicinal purposes for centuries. According to medical doctor Dr. Kelly Brogan, this spice, often used in traditional cooking and medicine, serves as a great cure for inflammation thanks to its natural phenols, which give turmeric its rich color.

Studies have found that curcumin, also a component in turmeric, can fight some of the causes of gastroduodenal ulcers, as well as reducing gastric-based damage from infections. Some have even found that it can relieve allergies and allergic symptoms for many, even those with hay fever or rhinitis.

In olden times, clove was used in medicine, but mainly for dentistry. Even among alternative medicine fans, clove isn’t often used, but research has proven that it can have some positive effects on the body!

Studies have shown that clove can fight a lot of types of bacteria, including the infamous E. coli. Of course, more research is required before a clear conclusion can be drawn about its effectiveness.

Grapefruit, specifically its extract known as grapefruit seed extract, is a very strong natural antibiotic. So effective, it actually works better than a lot of common medical topical antibacterial products.

Full grapefruit seed extract can fight warts very well, and it can also fight pathogens within the body and around your living space when diluted. However, you should avoid commercial products containing this extract due to a harmful chemical typically included in them.

For hundreds and hundreds of years, traditional medicine practitioners have used the echinacea plant in their many remedies. As it turns out, even modern medicine agrees that this plant can produce great results for users.

Echinacea purpurea, one of the types of this plant, has a powerful natural extract that allows it to successfully kill off a lot of bacteria. This includes particularly dangerous ones, such as Streptococcus pyogenes, which is the causes behind strep throat, necrotizing fasciitis (flesh-eating disease), and even toxic shock syndrome.

This plant-based remedy can also increase the T-cell strength, essentially stimulating and boosting the immune system to create more antibodies that fight virus, infections, and other issues. This keeps you resilient against all sorts of illnesses!

Cinnamon is rich in eugenol and cinnamaldehyde, which are components that fight a variety of infections. This includes MRSA and E. coli. This spice can also do the following:

There is no end to the amazing things that garlic can do for your body. With the ability to even treat E. coli and Salmonella, it’s no wonder that it’s one of the most powerful natural antibiotics known to man. Here are other reasons it’s so great!

We all know olive oil is good. But did you know that olive leaf has great benefits, too? To begin with, it has positive antibiotic properties that make it amazing for treating many conditions.

Olive leaf extract, specifically, can help treat malaria thanks to its fever-reducing abilities, says medical doctor and Hoffman Center founder Dr. Ronald Hoffman. Even in the most extreme illnesses, this extract can bring down fever reliably.

How does it do this? Olive leaves contain oleuropein, which prevents bad bacteria, fungus, and virus growth in the body. It’s also great for treating a lot of different infections while helping to bring down cholesterol and blood glucose. It even has antioxidant properties, so it’s really a super-plant!

When you hear of silver, you don’t typically think of antibiotics. But folks have used colloidal silver for more than a millennium to prevent food spoilage and to fight bad bacteria. Its healing properties aren’t just a thing of the past.