Secrets, gossip, lies, whispers… these are all things that most people know are a part of life. Even if you don’t actively participate in actions related to them, you’ve probably been in social circles where these issues crop up in subgroups. Maybe you’ve even been in an environment where such behavior runs rampant! And, of course, there’s a chance that you’ve personally been involved with keeping secrets or gossiping, too.

Many people view gossip as a harmless little thing, something that can be entertaining and bring groups of people together. While a little bit of gossip doesn’t have to be inherently harmful, for the most part, it can have negative implications for your mental health. The same goes for the act of keeping secrets, especially when they involve other people. But is it that harmful? Can keeping secrets and gossiping increase depression and anxiety?

1.    You May Worry About Your Secrets Getting Out

It’s only natural – if you’re gossiping and keeping secrets. Surely it means you’re trying to hide something from someone. And while it may not seem like it at first glance, that sort of behavior will impact you in one way or another. 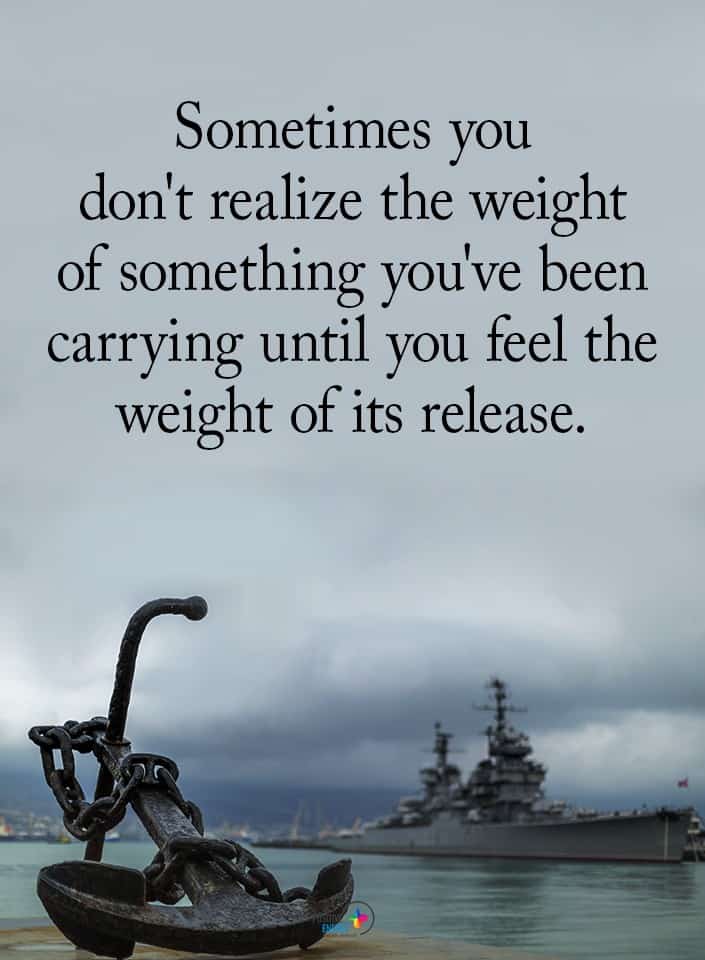 It naturally leads to anxiety, which can lend itself to other harmful things like irritation, low moods, and constant worrying. You may also find yourself losing sleep over guilt, and your focus and concentration get eaten away as it churns in the back of your mind.

The physical and mental stress caused by keeping secrets may be what’s keeping you up at night. And with just how much of our mental and physical health is linked to a good night’s rest, developing sleeping disorders because of your secret burdens may only make things worse in the long run.

·         It Can Make You So Anxious That Your Blood Pressure Increases

How it affects hormone levels like cortisol in the body can significantly impact your physical state. Some of the most common physiological manifestations of that mental burden include, but are not limited to high blood pressure, pains, and body aches.

You might think it can’t hurt. After all, being a part of the grapevine will make it easier for you to stay on top of the social politics whirling about you, right? What could go wrong with that? As it turns out, it can put your reputation at stake.

In the 2003 study Relational Ruin or Social Glue? The Joint Effect of Relationship Type and Gossip Valence on Liking, Trust, and Expertise, people disliked gossipers. It only makes sense – knowing that you are someone who engages in gossip will make those around you unable to trust you fully. This, as you can imagine, will directly affect your ability to build close and supportive relationships with those in your social circle.

You might argue that this is going to be the case with negative gossip. But what if you spread around positive things instead? Perhaps it may even encourage your circle and make it easier for everyone to engage in positive thinking about each other! Unfortunately, the same study had shown that the gossiper is consistently rated less trustworthy with the participants – even when it was strictly positive.

The same study has found out that you don’t have to be the gossiper directly to be negatively affected. Even being associated with a gossiper can make others view you as a co-conspirator. This results in you becoming socially isolated, as others avoid you to protect themselves.

Plenty of research has shown that being viewed negatively by your peers can have strong ill effects on your psyche. Some of those ill effects include increased levels of depression and anxiety. You can imagine, then, how being seen negatively as a gossiper will translate into a direct impact on your mental wellbeing!

It’s easy to think that keeping a secret is as simple as just not saying a word. A 2019 study named The Solitude of Secrecy: Thinking About Secrets Evokes Goal Conflict and Feelings of Fatigue has shown that in reality, there’s a lot more at play when you’re trying to keep quiet.

So long as there’s this undercurrent fear of exposure and discovery, and your mind won’t stop racing. As a result, you may find yourself constantly hyperaware of everyone around you!

You can’t possibly reconcile what others think of you with what you think you are – not until you can come clean and face the music. Until then, you’ll likely feel like an imposter and a liar, no matter how many positive compliments you receive along the way. Just how are you supposed to practice positive thinking under these circumstances?

Ruminating and circling back around onto the same set of thoughts and secrets over and over again can be a severe mental drain. While you’re secretly preoccupied with something else, you’ll likely find your performance tanking as a result.

Our psyche requires close emotional support systems to be healthy and happy – something that we cannot achieve when we are holding on to secrets and concerned about being seen negatively by others. As a result, this can create – or exacerbate – any feelings of depression or anxiety you may have. 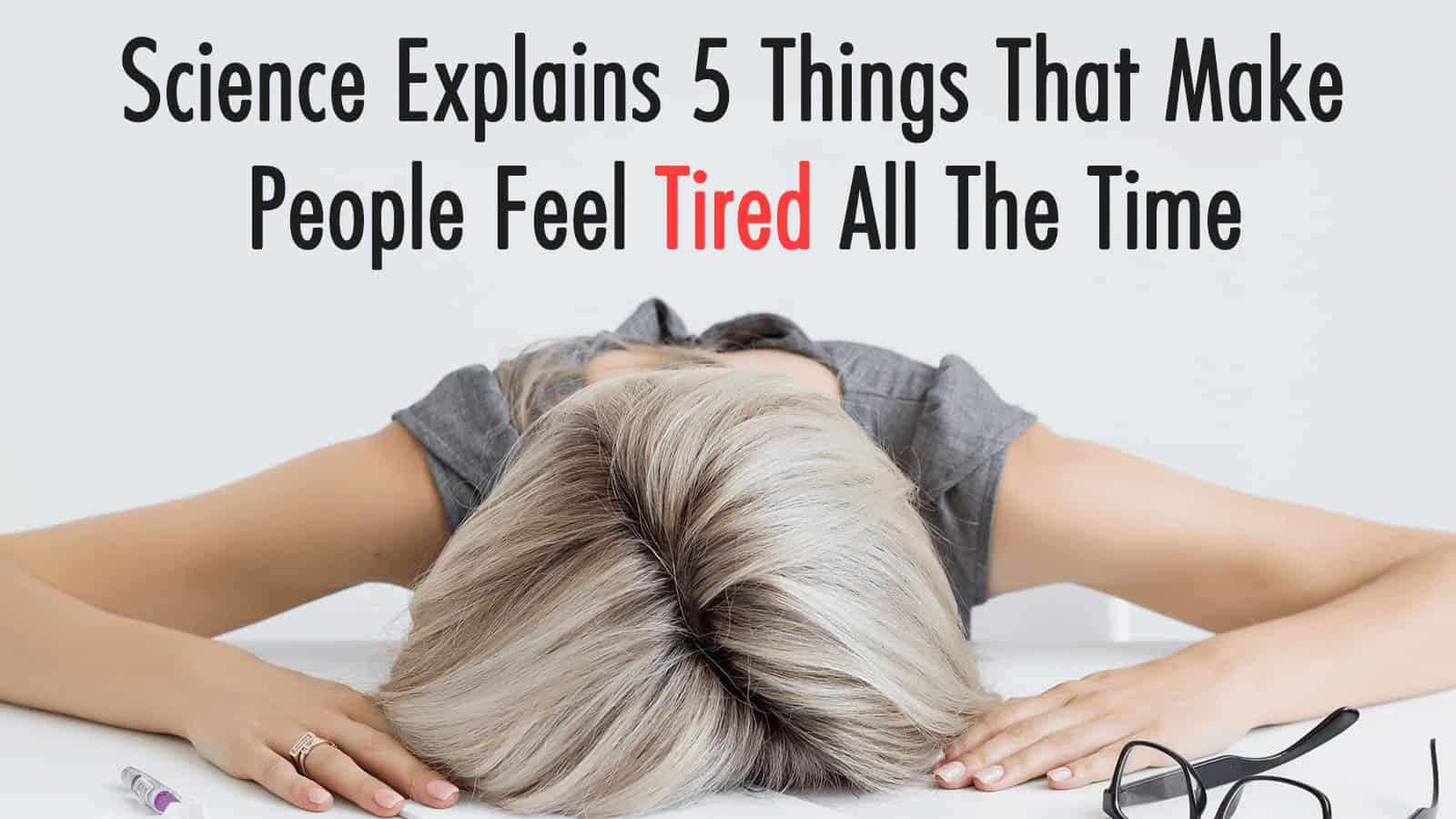 4.    Gossiping Doesn’t Solve The Initial Problems Behind Why You Gossip

When we’re struggling with our mental health and sense of self, indulging in a bit of gossip can become tempting. Maybe it helps you feel better, or perhaps it gives you a sense of control and attention you crave. Either way, it’s easy to find yourself becoming addicted.

However, this isn’t an ideal long-term solution. So long as you try to make yourself feel better through these temporary balms, you won’t address the actual root cause of your poor mental health.

With that in mind, here are a few possibilities as to why you’re finding it so hard to wean yourself off gossiping – and how you can try tackling them directly!

When the most common group activity is gossip, it’s tempting to follow suit so that you can fit in better. Instead of giving in to that peer pressure, try sharing some of your interests and hobbies instead. Maybe you’ll find someone with the same interests!

It can be tempting to climb to the top of the social hierarchy with a few well-placed secrets or rumors that only you are privy to. In the long run, however, this isn’t healthy. Instead, try striking up a conversation with your colleague or peer and take a genuine interest in their discussions. You’ll quickly find that once you have proper relationships with those around you, you won’t have to fight for attention constantly!