A new study reveals how the brain adapts when people with depression become more active. Most people know that exercise benefits their health and enhances their quality of life. But when you have depression, just getting out of bed can feel like a monumental task.

Major depression diagnoses continue to rise worldwide, making it one of the most common mental illnesses. According to the World Health Organization, around 264 million people of all ages live with MDD. The leading cause of disability is depression, and it greatly contributes to the burden of disease.

It’s well-known in the scientific community that depression stems from a complex set of factors. Lifestyle habits, genetics, childhood trauma or difficult upbringing, environment, life events, and medical conditions can cause depression. The most common treatments for depression include therapy, antidepressants or other mood stabilizers, and/or lifestyle changes.

While they’re viable treatment options, therapy and medication can sometimes take weeks or months to take effect. However, lifestyle changes like exercise can lead to significant improvements rather quickly. Countless studies have shown how physical activity reduces symptoms of depression. Now, a new study reveals that exercise also helps the brain adapt to change.

The study at the University Clinic for Psychiatry and Psychotherapy at Ruhr-Universität Bochum (RUB) at the Ostwestfalen-Lippe campus confirmed this dual benefit of exercise. The study was published on 9 June 2021 in the journal Frontiers in Psychiatry.

The research proved that physical activity enhances neuroplasticity, making the brain more adaptable to change. This aids in learning processes and acclimating to new environments and scenarios. 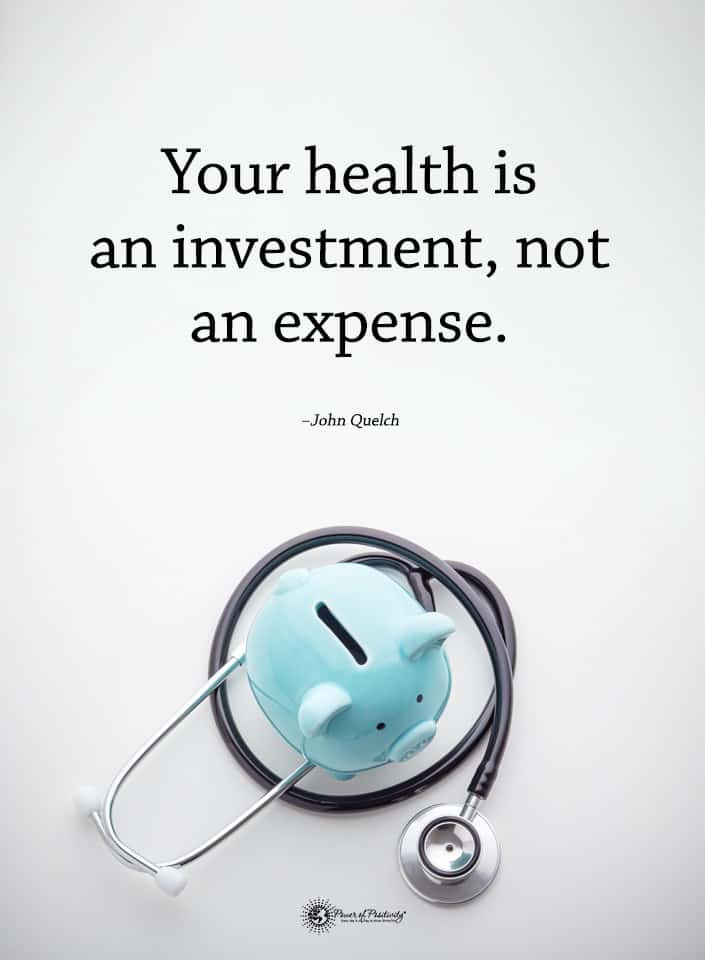 Because of persistent feelings of sadness or hopelessness, many people with depression cope by withdrawing from the world. This isolation makes it hard to maintain social relationships and causes a loss of interest in other areas of life. Some people with depression find mundane daily tasks such as showering or brushing their teeth difficult, not to mention exercising.

So, their symptoms create a vicious feedback loop, making it hard to break the cycle. Most people with depression know that lifestyle changes would help them feel better. However, when you’re feeling unmotivated or trapped by depression, making changes feels like an impossible task.

That’s why it’s important to have a regimented routine and someone to hold you accountable when treating depression. This study incorporated both of those elements, which may partially explain its positive results. Karin Rosenkranz’s working group recruited 41 people currently being treated for depression at the hospital for the study. The researchers organized the participants into two groups: one completed a three-week exercise program, and the other was a control program without physical activity.

The exercise program was developed by the sports science team from the University of Bielefeld, led by Professor Thomas Schack. It consisted of fun activities that didn’t require competition or tests. Instead, it focused on the teamwork aspect of group exercise classes.

“This specifically promoted motivation and social togetherness while breaking down a fear of challenges and negative experiences with physical activity — such as school PE lessons.”

Both before and after the program, the researchers assessed the severity of the participants’ depression symptoms. They measured symptoms such as loss of drive/interest, lack of motivation, and negative emotions. In addition, they observed the brain’s ability to adapt, also known as neuroplasticity. To do this, they used transcranial magnetic stimulation, a noninvasive procedure that uses magnetic fields to stimulate the brain’s nerve cells.

“The ability to change is important for all of the brain’s learning and adaptation processes,” explains Karin Rosenkranz.

The results of the study reveal that the brain adapts more slowly in people with depression. However, by following the exercise program, participants’ adaptation ability increased dramatically. Remarkably, they had the same neuroplasticity as people without depression after completing the program. This means that in just three short weeks, their brain adapted to the new routine. Their depression symptoms also showed a sharp decrease.

“The more the ability to change increased, the more clearly the clinical symptoms decreased,” says Karin Rosenkranz. The control group didn’t show such a marked difference in depression symptoms.