A new study shows how rising early can reduce a person’s risk of major depression by 23%. A groundbreaking genetic analysis reveals that waking up just one hour earlier can produce these results.

The journal JAMA Psychiatry published the article on May 26, 2021

Researchers from the University of Colorado Boulder and the Board Institute of MIT and Harvard led the study. It included 840,000 people, one of the most extensive studies of its kind to date. The research provides solid evidence that chronotype – a person’s tendency to sleep at a specific time – impacts depression risk.

It’s also one of the first studies to determine the change in sleep habits required to influence mental health. Many people have experienced drastic changes in their lives and sleep patterns during the pandemic. As more people have switched to working and attending school from home, it’s led many to push back their bedtimes. Perhaps this new study will help shed light on the importance of going to bed and rising early.

“We have known for some time that there is a relationship between sleep timing and mood, but a question we often hear from clinicians is: How much earlier do we need to shift people to see a benefit?” said senior author Celine Vetter, assistant professor of integrative physiology at CU Boulder.

“We found that even one-hour earlier sleep timing is associated with significantly lower risk of depression.”

Prior observational studies showed how night owls have twice the likelihood of developing depression as those rising early. This holds no matter how many hours they sleep. However, many people with mood disorders have difficulty falling or staying asleep. This makes it harder for researchers to determine whether the mental illness causes insomnia or vice versa.

The new study may have found the answer. 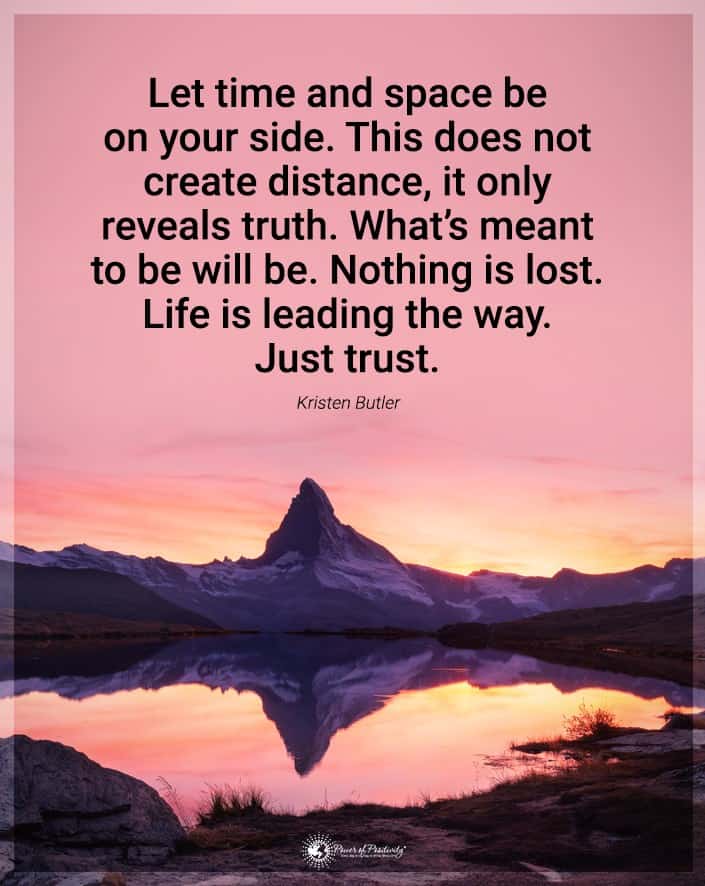 Past studies have had several flaws which skewed results:

However, there was one large, long-term study that included 32,000 nurses in 2018. The study, performed by Vetter, found that rising early led to a 27% reduction in depression risk over a four-year time period. However, the findings left out a crucial question: How early should people wake up to reduce depression?

So, in this study, researchers wanted to quantify exactly what being an early riser means. They had two main goals: to determine whether rising early truly protects mental health and what waking time provides the most benefits.

Daghlas, a recent graduate from Harvard Medical School, says this:

“Our genetics are set at birth so some of the biases that affect other kinds of epidemiological research tend not to affect genetic studies.”

The research found that over 340 common genetic variants impact a person’s chronotype. One of these includes variants in the PER2 gene, known as the “clock gene.” Experts estimate that genetics plays a role anywhere from 12-42% of our sleep timing tendencies.

The researchers then analyzed deidentified (removing data that could identify patients) genetic data on variants from 840,000 people. This included data from 85,000 people who had worn wearable sleep trackers for seven days. It also included 250,000 individuals who had answered questionnaires on sleep preferences. This gave researchers a more detailed picture, down to the hour, of how gene variants impact our circadian rhythm.

The largest of the samples revealed the following:

After gathering this information, the team then analyzed data from another sample. This one included genetic information, anonymous medical and prescription records, and surveys about diagnoses of major depression.

Finally, the team used novel statistical techniques to ask the million-dollar question. Do those with the habit of rising early due to a genetic predisposition also have a lower depression risk?

The answer? A definitive yes.

The study found that with each one-hour earlier sleep midpoint, the risk of significant depression fell by 23%. The midpoint refers to the halfway point between bedtime and wake time.

So, let’s say someone normally falls asleep at 1 AM. If they went to bed at midnight instead and slept the same amount, they’d have a 23% lower depression risk. If they fell asleep even earlier, at 11 PM, their risk would fall by about 40%.