A Google subsidiary called X, or The Moonshot Factory, aims to end food waste around the world with AI. The offshoot created two programs to help food producers, suppliers, and commercial kitchens direct extra food to food banks. Having excess food may seem like a good thing, but it doesn’t usually go to people who need it most. Because of the massive food distribution problem plaguing the globe, Google wanted to find viable solutions.

So, they created Project Delta, a machine learning program that uses vast data and algorithms to detect wasted food. The calculations guarantee that the extra food will go to those who really need it in an efficient manner. The AI accomplishes a seemingly impossible task, eliminating the need for manpower in the process.

A report by the Food and Agricultural Organization of the UN found that food waste totals 1.3 billion tonnes globally each year. That equates to around one-third of the global food supply spoiling or getting thrown out. At the same time, almost 1 billion people around the globe suffer from malnourishment and food insecurity. In the U.S. alone, 30 to 40 percent of food produced gets wasted, which costs retailers a whopping $57 billion annually. Meanwhile, around 1 in 8 people in America suffer from undernourishment.

The food waste problem doesn’t just affect consumers and businesses, either. The environment takes a huge blow as well due to wasted resources like water, fuel, electricity, and fertilizer. Plus, many hours of human labor go into the production and processing of food, only for much of it to spoil. Furthermore, the methane produced from rotting food in landfills contributes greatly to greenhouse gas emissions.

Clearly, we have more than enough food to go around, but it doesn’t get distributed properly.

Why food waste happens, and how Google is tackling it 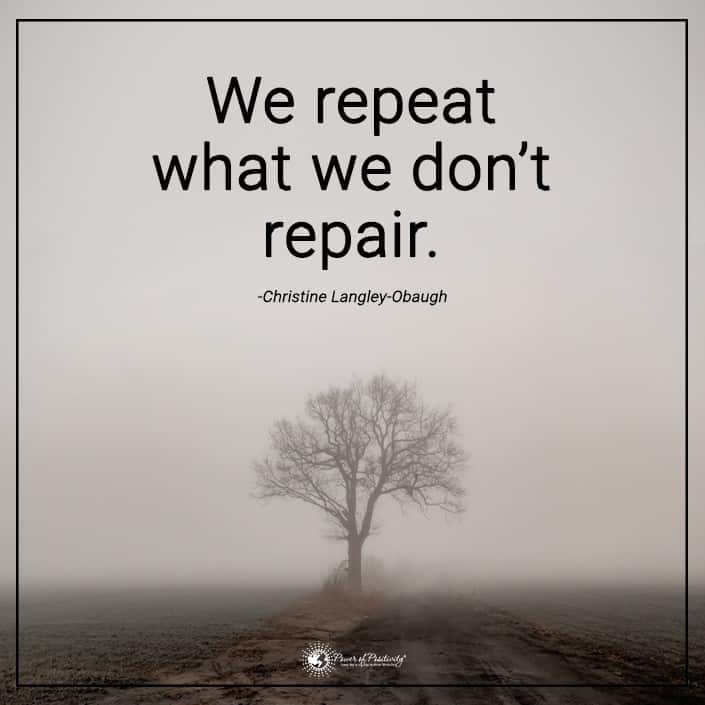 The problems mostly occur somewhere in the supply chain. Buyers estimate how much food they will need, and the suppliers attempt to sell as much as possible. The food producers grow or manufacture as much food as they can to make a profit. The buyers, usually supermarkets and restaurants, then purchase a certain amount according to their inventory.

Inevitably, disparities occur between the demand and supply of a product. When it comes to food, markets, and the final consumer may overestimate how much they really need. However, owners of busy restaurants and markets don’t usually have the time or resources to allocate to managing food waste. This is where Google’s AI comes in to solve the food distribution crisis affecting millions.

Google’s offshoot called X aims to provide innovative solutions to complex problems the planet faces. They want to make the world a better place for everyone, tackling problems from food waste to protecting the oceans.

Emily Ma, who writes for X’s blog about the progress of Project Delta, says the team now has a prototype ready. The team’s mission from the start involved creating a more efficient food system to allocate resources correctly. In order to do that, they had to know the location and condition of the foods, and where to route it to. After two and a half years of testing different technologies, they’ve built an intelligent food distribution system.

How they started the program

The process of creating the prototype began with talking to people in the supply chain – grocers, fishermen, farmers, and food banks. To solve the problems, they had to find out firsthand where the hangups in the system occurred. They found out that a lack of communication created much of the food waste problem. For example, no industry standard existed for food suppliers to share their inventory, or for food banks to register their needs.

In the blog, Emily wrote that “this means that a food bank in Texas might work with a grower in Florida for oranges when a grocery store 20 miles away could have donated exactly what they need.”

The team also found out that no industry standard existed to communicate about food locations, quantities, and items. For example, in the data sets they looked at, they found 27 different ways to refer to Texas e.g. TX, Texas. Tx., NX, TXTX, etc. You can see how this would cause confusion and miscommunication, leading to possible food waste issues.

Working with Kroger, Feeding America, and the Southwest Produce Cooperative, the team successfully created a prototype called Dana-bot. They named it after their friend Dana, the COO of the Community Food Bank of Southern Arizona. The prototype uploaded data about donated food from the food banks’ data set and categorized each entry. Then, it matched the food with the real-time needs of nearby food banks in the Feeding America network.