A recent study published in the journal Science Advances found that zebra finches can recall voices much as humans can. According to the research from the University of California, Berkeley, these songbirds recognize one another based on a song or contact call. They have the ability to quickly memorize distinct sounds of at least 50 members of their flock.

The red-beaked zebra finch can pick up on specific tones from familiar finches, much like humans do with their friends. When a friend calls, or we hear their voice in a crowd, we can instantly distinguish them. Zebra finches have almost this same capacity for language mapping and communicating with other birds. According to the study, they also have the uncanny ability to remember each other’s distinct vocalizations for months or even longer.

Theunissen and a team of researchers wanted to investigate the songbirds’ scope and magnitude to distinguish vocalizations. Their findings showed that the birds performed even better than they had expected.

“For animals, the ability to recognize the source and meaning of a cohort member’s call requires complex mapping skills, and this is something zebra finches have clearly mastered,” Theunissen said.

Theunissen has studied bird and human communication patterns for around two decades. He collaborated with UC Berkeley postdoctoral fellow Julie Elie, a neuroethologist who has studied zebra finches in Australia. Their work has provided a fascinating insight into the communication skills and vocalizations of this songbird. 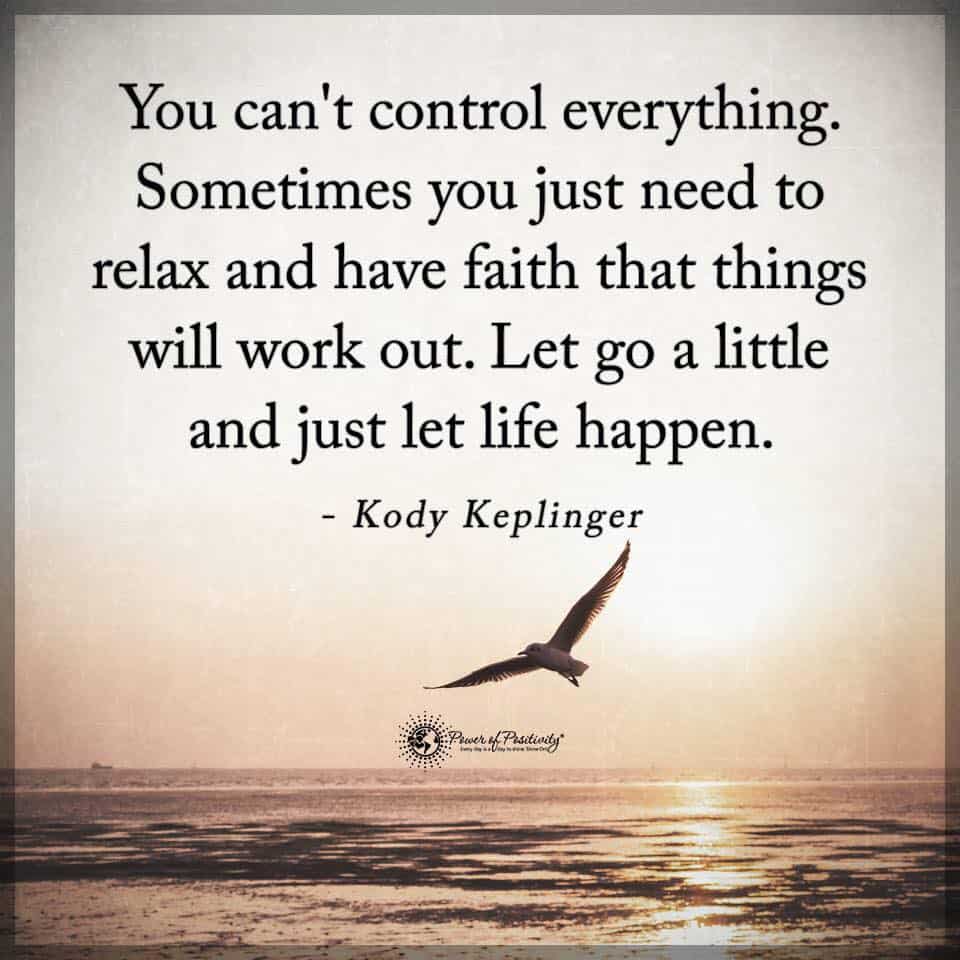 Fun facts about the zebra finch

The zebra finch typically travels in colonies of 50 to 100 birds, flying apart and then regrouping later. Their songs are usually mating calls. However, they also employ distance calls to locate one another.

“They have what we call a ‘fusion fission’ society, where they split up and then come back together,” Theunissen said. “They don’t want to separate from the flock, and so, if one of them gets lost, they might call out ‘Hey, Ted, we’re right here.’ Or, if one of them is sitting in a nest while the other is foraging, one might call out to ask if it’s safe to return to the nest.”
Theunissen keeps a few dozen zebra finches in aviaries on and around the UC Berkeley campus. He used 20 of them in the study about communication skills and vocalizations.

In the two-part experiment, the team trained 20 captive zebra finches to recognize different birds based on their vocalizations. They first trained half the birds to memorize songs, and the other half learned to recognize distance or contact calls. Then, they switched the tasks so the other half of the flock could learn.

Then, they placed each zebra finch, one by one, into a chamber where they listened to sounds as part of a reward system. In doing this, the team wanted the birds to memorize different renditions of the zebra finches’ sounds.

When they pecked a key inside the chamber, the birds triggered an audio recording of zebra finches. If they waited until the six-second recording stopped, the researchers rewarded them with birdseed as a small treat. However, if they pecked before the recording had finished playing, they moved on to the next recording. The birds went through several trials to learn which vocalizations would lead to a reward and which ones they should skip.

After this, the zebra finch flock got introduced to more audio recordings from different birds. This would allow them to learn which vocalizations came from which birds. They quickly learned the various sounds of the 16 different zebra finches.

The zebra finches performed so well that four of them faced an even greater challenge of distinguishing between 56 different finches. On average, the birds could recognize 42 different zebra finches based on their distinct sounds. Surprisingly, they could still identify the birds based on these unique vocalizations even a month later.

“I am really impressed by the spectacular memory abilities that zebra finches possess to interpret communication calls,” Theunissen said. “Previous research shows that songbirds are capable of using simple syntax to generate complex meanings and that, in many bird species, a song is learned by imitation. It is now clear that the songbird brain is wired for vocal communication.”