Have you ever had to be the one to initiate a conversation or discussion about something difficult, concerning, or uncomfortable? Unfortunately, most people have been put in that situation at least once in their life and mishandling these types of sensitive scenarios can lead to even more significant problems.

A mix of delicacy and rationality is needed when handling tough talk, and many nuances and subtleties can make or break a productive and practical discussion. The trick is to know how to avoid the fallout and ensure favorable outcomes. Here are the 12 best ways to start difficult conversations and prevent the conflict of opinion! 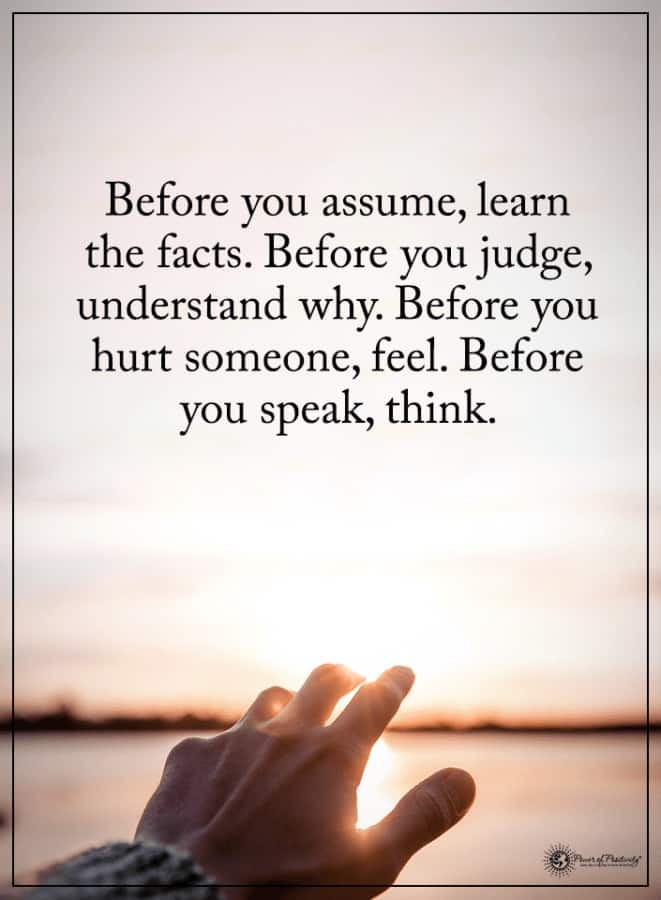 When you’re uncomfortable, the last thing you’d want to do is openly point out the elephant in the room. Maybe if you ignore it, it’ll go away! However, that never actually ends well.

On the other hand, open communication – especially in difficult conversations – can be super helpful. For example, it can:

That said, it’s essential to be sensitive to an individual or cultural differences as well. For example, sometimes it’s acceptable to:

2.    Consider The Other Perspective

Despite our best efforts, there will always be something we’re particularly sensitive about. From there, it can be easy for you to jump to conclusions and have your fears take off with your thoughts.

But before you act on your knee-jerk reaction, consider these questions:

While it’s good to have your needs and feelings as a priority, it’s also imperative you take the other person’s issues and desires into account as well. Then only can you come to a conclusion that will genuinely address everyone’s concerns!

Isn’t being liked a critical aspect when trying to avoid conflict and deal with difficult conversations? Surprisingly, it isn’t. Instead, what’s more, important is to:

While being liked is a positive bonus to have in a conversation, it can be hard to make the other person like you when they feel you’re not listening or supporting them in the first place!

Trying to make the other person feel and understand your frustration and anger may make you feel better isn’t productive – especially when both sides try to resolve a difficult problem. Instead:

This way, you can ensure that you won’t let your emotions cloud and warp what happened and take responsibility for any unnecessary words, actions, or behavior!

You may feel like you’re just preparing yourself for a difficult confrontation, but continually thinking and planning what you’re going to say isn’t very helpful. Instead, it often ends with you not listening to what the other person has to say!

In reality, there is no need for lengthy script preparation. All you have to do is:

Mirroring and echoing can go a long way to making the other person feel heard. Indeed, it gives you a chance to see where they’re coming from. Best case scenario, all they need is for you to listen to them genuinely – no other conflict resolution necessary!

6.    Focus On Behavior, Not Personality

Conflating behavior and personality is very easy to do. However, this can lead to uninformed judgments that may make the other person defensive and – perhaps rightfully – insulted.

A more productive thing to do would be to:

Focusing on yourself and how you interpreted things allows the other party to understand how their actions may have come across to others. At the same time, it will enable you to express yourself while remaining factual and productive. 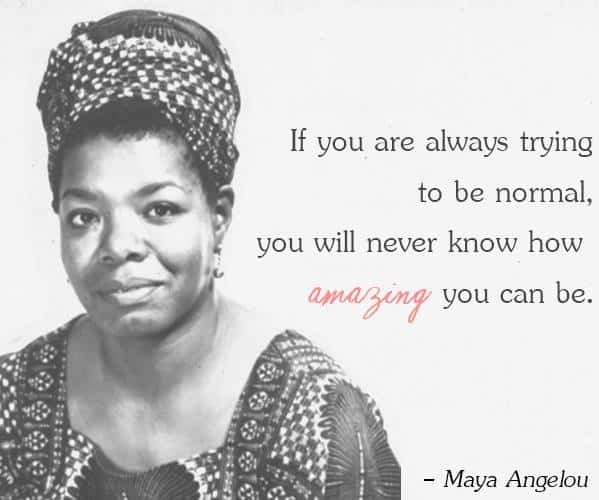 There’s nothing wrong with taking a break to recover from a rough confrontation. However, trying to avoid it or downplay it will only allow things to simmer, making it far more dangerous the next time you boil over.

It is often much healthier to confront and deal with the issue immediately or schedule a time and place for later resolution and stick to that date. If needed, plan out a general outline, your intentions, and your desired outcomes. Just don’t let it drag on until it no longer seems relevant. That unspoken fracture between the both of you may only be a breeding ground for frustration and resentment.

Worried about how you can crack open this precarious topic without causing an explosion? Completely overwhelmed with anxiety that stems from potentially hurting someone sensitive? Consider the “bad news sandwich” layout. It consists of:

This ensures that it’s more comfortable to start the conversation and that the end will leave both parties more uplifted – even if it was a difficult one to deal with.

Maybe it’s not for the lack of trying, but you somehow still find yourself at a dead end with the other party. In such a situation, you have to recognize that you’ll have to try something else like:

That said, it’s essential to identify when you’ve tried your best and move on. Some people will refuse to respond to you, and frustrating as it is, there is nothing you can do about it.

With closeness and vulnerability comes the opportunity for being hurt. It’s only natural, then, that all sorts of fears will spring up from it.

All conversations are a two-way street. When trying to meet the other party in the middle, it’s essential to make sure it doesn’t come at the cost of neglecting your needs and feelings – even if it feels like it may hurt their emotions as a result.