Mindful communication is the act of speaking to another person with positive thinking, effectiveness, and honesty. It means being aware of your emotions, behaviors, and the position of your conversation partner and sticking to the current discussion in the present.

Not all communication is a walk in the park. Sometimes it can be difficult and personal, and someone can come to you to communicate criticism, negative feedback, or ways you’ve been unintentionally affecting them. 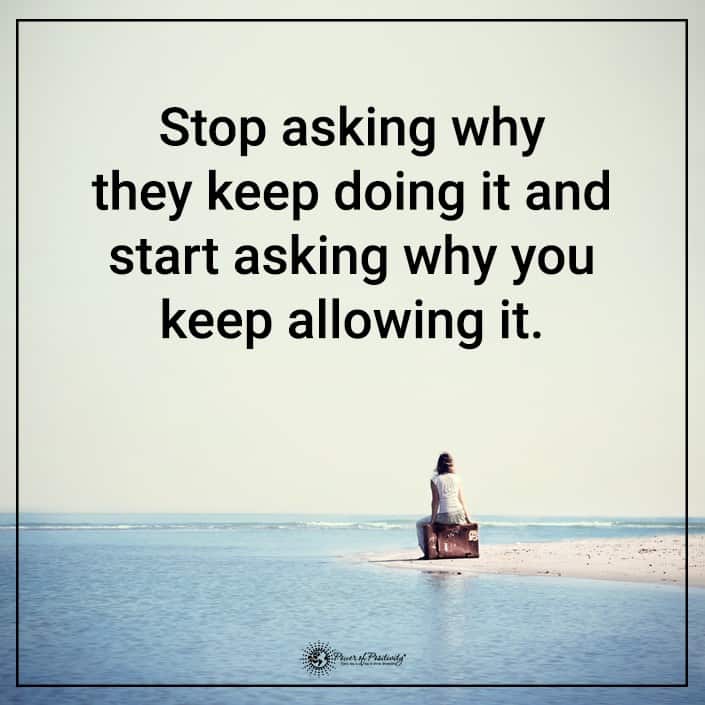 When faced with such communication, it’s very easy to take things as a personal attack of sorts. You’re upset at the idea that you’ve harmed someone, or you dislike the criticism you face. Either way, you might be tempted to make excuses, avoid responsibility, point fingers, or even deflect and protect yourself.

But this kind of defensiveness is contrary to mindful communication. You have to accept that conflict is a part of life, and all you can control is how you handle it. If you create more conflict from conflict, then you’ll have an unhealthy, never-ending cycle of anger.

Think about it: wouldn’t you rather someone was honest to you than they secretly had negative thoughts about you but pretended not to? In order for that honesty to come to fruition, you have to appreciate where they’re coming from without being defensive.

Everyone is unique and experiences different situations and life events. Even those who have been through similar experiences to you will have handled, felt, and overcome them in their own individual ways. Generalizing, using stereotypes, and other similar issues will prevent positive communication quickly.

With all the diversity and variation in the world, making assumptions is not just unfair, but unwise. It’s rarely ever safe to assume that you know what someone else is thinking or feeling, and these assumptions kill communication. Think about it:

Unless someone is asking for advice or solutions, you shouldn’t assume that someone talking to you about something personal is a cry for your personal help. Your goal should be listening, understanding, and providing support, as you will help them find the solution themselves through their own words, without you ever needing to contribute. When someone communicates, they seek to be understood, not for advice to be shoved down their throats – especially in relationships like marriages, say studies.

It’s reasonable to ask if they would like advice, but offering solutions is a very quick way to kill communication. This is because you are shutting down the person’s attempt at communication with you by essentially telling them what they should do instead of conversing evenly. Here are some examples of solution-sending that are simply bad for mindful communication:

Moralizing refers to the act of telling someone what the correct thing to do would be, often from a moral standpoint. It can make the receiver feel guilty and uncomfortable and often leads to resentment. Examples of moralizing statements include “You should really start waking up earlier!” and “Clearly, the right thing to do here would be…”.

Providing advice to someone who is venting or communicating about their feelings can feel like a slap in the face. You’re illustrating how simple the solutions are to you instead of understanding that finding that solution isn’t the current point. Unless someone is asking for your advice, or you’ve clarified that they do want it, don’t just go offering it around! Examples of advising statements include “If you asked me, I would say that I would…” and “If there’s anything I’ve learned, it’s that you would do best if…”.

No one wants to be ordered around in place of positive and helpful communication. Telling someone what to do has no place in a mindful conversation. Examples of ordering statements include “Go deal with that right now!” or “Stop being so late.”. Threats added to ordering statements are equally common and even less helpful, such as “If you don’t start organizing your workspace, I’m going to throw your things out!” or “If you don’t fix that, I’m not talking to you.”.

Mindful communication often involves an element of bravery. You have to step up and be open, just as your discussion partner is. The problem, then, arises when you’re too afraid to take that step and lose positive thinking in the process. You might worry:

There’s nothing wrong with looking over priorities, risks, and reasons before deciding to open a discussion. You may even need some more time to process the events that require communicating about, or you may even decide eventually that you are at peace without such communication. These are all fine, but being dictated by pure fear alone is a killer of proactive discussion. 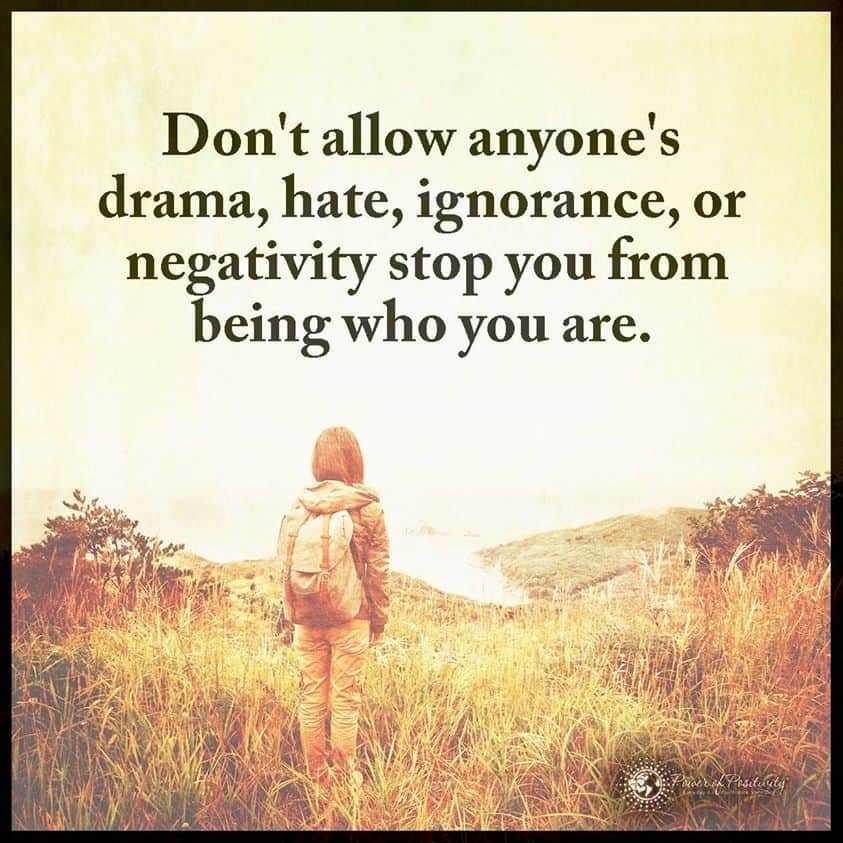 It’s human nature to focus on yourself, but that’s a surefire way to kill any communication that could occur. When someone is communicating with you, it’s either going to be an equal discussion or it’s going to be an exchange where you take turns listening to each other. Personal bias will never be positive for a discussion!

Whichever applies, the bottom line is that it’s never okay to make it about you when it’s not your turn. Even if you try not to let it show, focusing on yourself while someone is talking to you will quickly make the speaker feel like they aren’t being heard. Here are some forms of self-focus to avoid during such a discussion:

Have you ever been in a conversation where all you’ve been thinking of is how to contribute to the discussion when it’s your turn to talk? You might think you’re multitasking well, but you’re going to miss out on the speaker’s words and meaning if you do so. This is especially true if it’s a disagreement you’re conversing about – spending your time thinking of arguments is a surefire way to ensure no mindful communication at all.