An emotional bully is not very different than a kid who physically shoves around smaller children on the playground. However, instead of using their hands as weapons, they choose abusive words.

Bullying is a distinctive pattern of harming and humiliating others,  specifically those who are in some way smaller, weaker, younger, or in any way more vulnerable than the bully.

Adults can be bullies, too

One of the most widespread misperceptions about bullying is that the behavior ceases – or is at best rendered irrelevant – when we reach adulthood. This mistaken viewpoint exists despite overwhelming evidence to the contrary.

Look at the Harvey Weinstein case.

Weinstein is Miramax’s co-founder and former film executive, at one time a leading independent film motion picture and distribution company. Weinstein served as a co-director, director, and/or producer of movies such as Pulp Fiction, Shakespeare In Love, Reservoir Dogs, and Good Will Hunting.

Throughout his 20-plus year reign, Harvey Weinstein is alleged to have sexually-assaulted as many as 50 innocent women, though some speculate the number to be much higher.

Brit Marling, an alleged victim of Weinstein, wrote a compelling first-person essay piece for The Atlantic. In her piece, Marling describes the power of and influence of Weinstein at the time:

“Weinstein was a gatekeeper who could have actresses a career that would sustain their lives and the livelihood of their families. He could also give them fame, which is one of few ways for women to gain some semblance of power and voice inside a patriarchal world. They knew it. He knew it.”

Before Weinstein allegedly committed the crimes, he made it a point to demonstrate his power and influence over the actresses lives.

The women traumatized by Weinstein’s alleged criminal acts were emotionally bullied into submission.

In this article, we’re going to discuss nine common signs of emotional and psychological bullying – and, most importantly, how to stand your ground.

Emotional and psychological bullying serve as the focal points because both are often catalysts for other types of victimization – including physical, material, verbal, and covert harassment.

Adults will project their anger and insecurities onto others, including you, by using aggressive tactics. Aggression is in the bully’s DNA. It’s their persona. And they’ll use it to their advantage if allowed.

First, they’ll violate your personal space to “size you up.” Then they’ll push the boundaries further (unless they’re stopped).

Overly-aggressive children often bully other kids by first attempting to segregate them from everyone else. Adult bullies operate similarly in this regard.

The workplace is an adult bully’s feeding grounds. They’ll try to persuade others to stay away from you. The adult bully may attempt to dissuade you from staying on with the company or team.

When it comes to taking responsibility, grown bullies are (unsurprisingly) deficient. There is undoubtedly a narcissistic streak in adult bullies, and they’ll quickly and unabashedly pass the blame onto someone else.

As mentioned, bullies frequently operate “behind the scenes.” It should come as no surprise if you’re the target of behind-the-back insults.

Just don’t expect to talk some sense into the person. Bullies aren’t usually the most upfront characters.

Speaking of which, here’s number five. 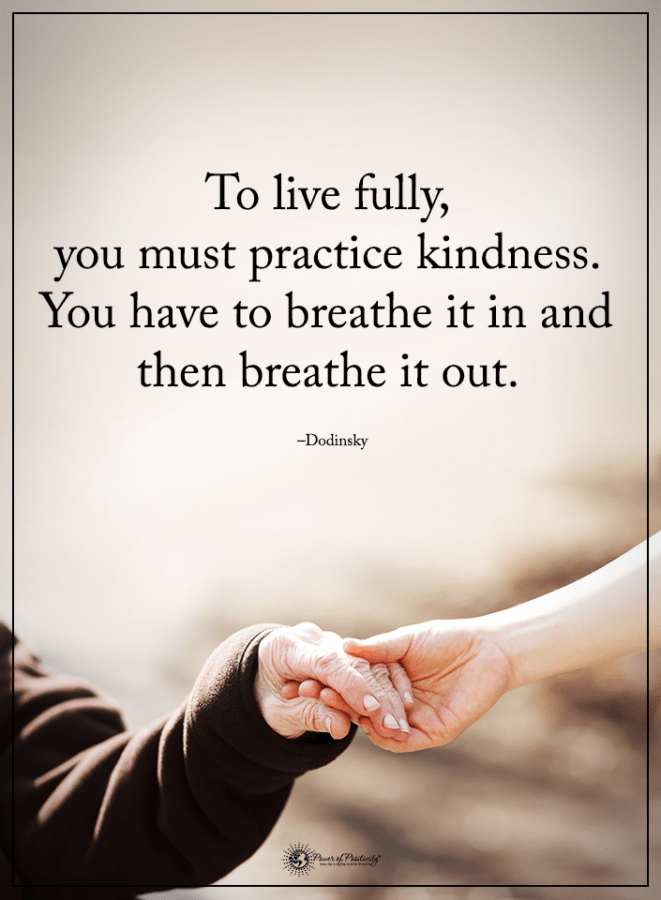 Bullies do not have a courageous bone in their body. We can see this through bullies approach to conflict: running away or avoiding it.

Another way of observing their actual nature is standing up to them  – calling them out on their B.S. That tough exterior will evaporate quickly.

Fear is the bully’s ally. Fear helps them gain and uphold control.

The idea of intentionally instilling a sense of fear into innocent people is repulsive to the rational mind. Therein lies the problem: most bullies are impulsively reckless – exhibiting no evidence of rational thought.

Bullies whose modus operandi is more emotional than physical will rarely harm another person physically. However, they will violate personal space (see below) and leverage any advantages (size, build, etc.) to make the other feel inferior.

Men who prey on women use physical intimidation all the time.

Because most bullies are essentially cowards, they’ll routinely avoid direct confrontation. Instead, they’ll opt for a more passive, indirect approach.

Susan Biali, a medical doctor, writes about her experience with a bully in Psychology Today:

“I remember physically shaking in the face of it all (thankfully it was over email). My heart was pounding. I backed down immediately. I let them have their plans. It just wasn’t worth it to fight, not when something as mild as suggesting compromise provoked this intense a response.”

Whether in-person, by email, or through someone else, bullies prey on perceived weakness.

1. Stand up for yourself

This first tip is crucial.

Standing up for yourself is a tried-and-true technique, as it gives the person some unexpected (read: shocking) pushback.

The emotional bully may not completely change, but the odds of them backing off are in your favor.

If this is your first go-round with the jerk, consider the simple (yet powerful) silent treatment.

If they keep it up, consider one of the other tips.

The majority of workplaces and schools do not tolerate bullying, especially given the recent public awareness campaigns. Companies and other civic organizations are being forced to reevaluate and revamp their internal policies.