Most people want to enjoy positive discussions and conversations with others. It can be disheartening when you want to talk about something that matters, only to have your attempts derailed and turned into filler gab.

At the end of the day, only a few actually like filling their time with nothing but empty chatter. The problem, of course, is this: how can you ensure deeper verbal connections with others? Here are 6 ways to keep your discussions meaningful and engaging.

Some of the quickest killers of meaningful discussion are assumptions, and the “deadliest” of them all is that the people you’re talking to don’t actually want to be there. It’s not uncommon for people to think that no one wants to speak or contribute to them, forcing them to stay quiet instead. This is a form of pluralistic ignorance. 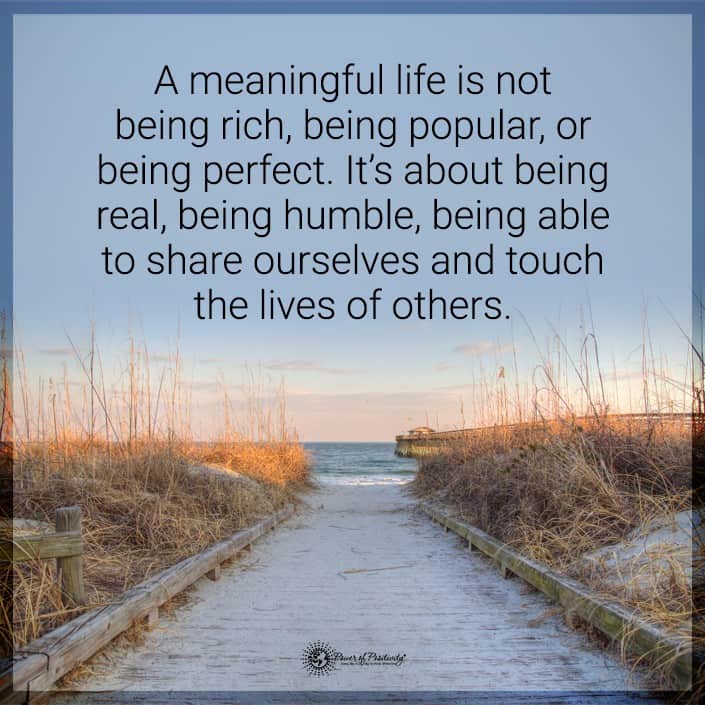 In fact, research backs up this idea! A series of interesting studies were conducted on a bunch of people commuting on a train. These participants were given instructions for what to do during that commute. The results showed that:

A lot of times, it’s not that people don’t want to talk. It’s that people think no one else does! While this won’t be true for everyone, more often than not, taking the first step to initiate the conversation or discussion will show others that it’s safe for them to talk to you, too. You can’t have any meaningful discussion if you think no one wants to have it with you.

Anything you say that would typically result in the other person responding “yes,” “no,” or “maybe” is a surefire way to stall a discussion awkwardly. The whole point of a discussion is to share thoughts and ideas, after all – and how do you get that from a yes/no answer?

Ask someone to tell you about their experiences or life. It gives them a chance to talk about themselves, granting you new insight into their world and the person they are. This also opens the door for further discussions into specific areas and allows you to reconsider more in-depth topics later.

·         Reframe Stagnant Questions Into Open Ones

Sometimes, reframing normal yes/no questions or empty standard questions can lead to a surprising difference. For example, instead of asking, “How was your weekend?” you can ask, “What did you do this weekend?” or “What was your favorite part of your weekend?”. This opens the door for a more interesting result.

Sometimes, the best way for a discussion to be meaningful is for you to very directly show not just your humble side but also that you truly want someone’s input. Make it clear that you want to hear their perspectives, ideas, and how their experiences would better inform your situation.

Holding a meaningful discussion gets easier when you are off to a strong start. Knowing how to initiate a conversation can flow more smoothly and elicit a more positive response from those around you. Here are some tips for doing so:

It’s harder than you may think to come up with something truly insightful on the fly – and it’s even harder to have more than a surface idea of those that you can make up on the spot. Broadening your horizons and learning new things can allow you to find meaningful topics you genuinely enjoy. These topics can be added to a mental list of “deep” conversation starters that you can use to make things interesting right away!

Some people think talking about current news isn’t a good idea. It actually is a perfectly sound one – but you have to create conversation sparks out of it. For each hot topic, create a few jumping-off points that spark discussion and give others a good idea of continuing the conversation.

When you initiate a discussion, you need to make sure you know what you’re doing it for – especially if you want it to be meaningful. Come in with a clear goal for what you want out of the discussion. What problem do you want to solve? What do you want to learn? What answers do you seek? Of course, this doesn’t apply to all scenarios; it’s also acceptable to strike up a discussion and see where it goes, but that’s technically also an intention. Keeping even that loose goal in mind will help drive the conversation to productivity. 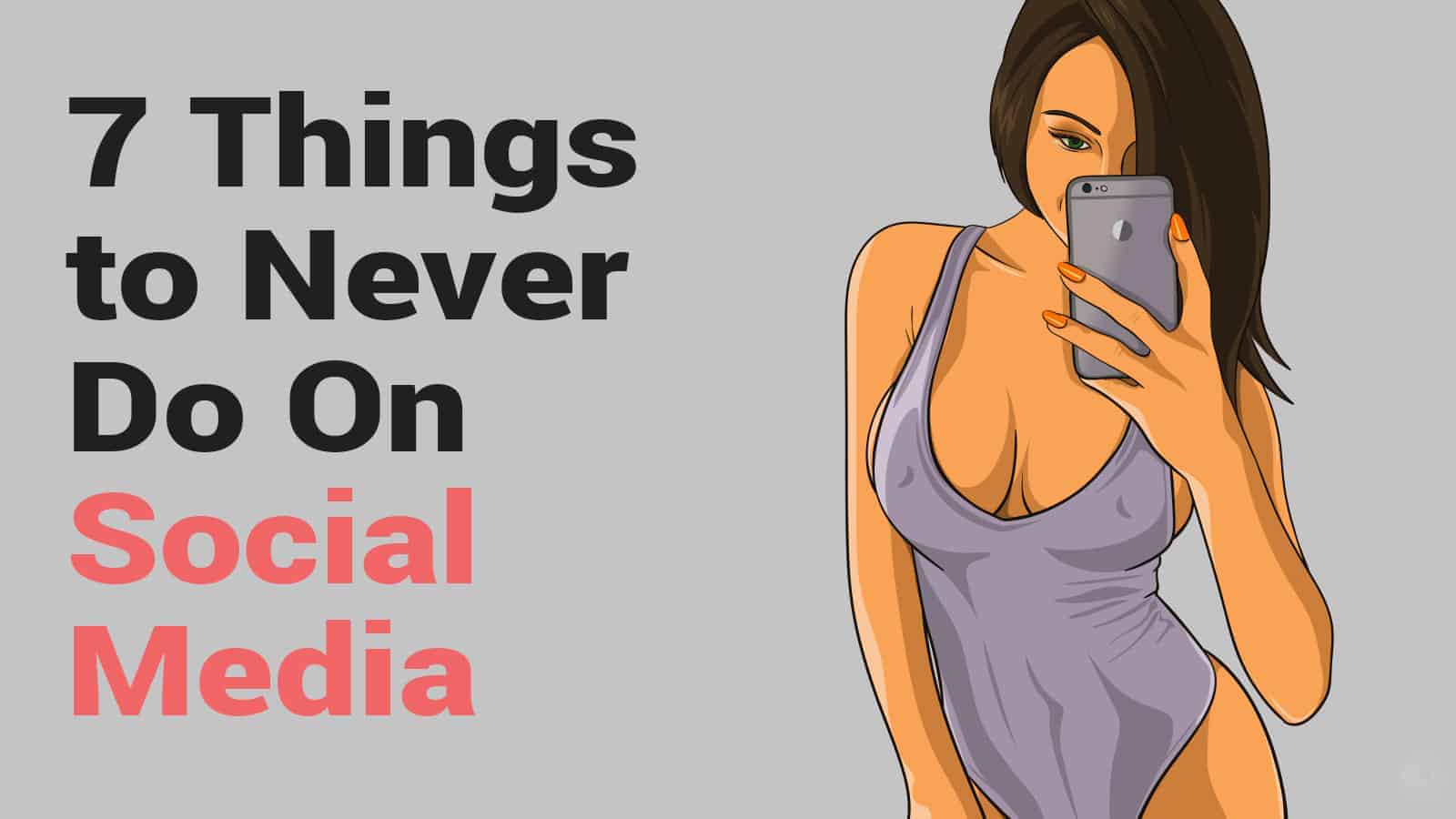 4.    Know The Difference Between Empty Talk And Small Talk

Have you ever heard someone say they don’t like small talk because they want deep, intellectual conversations? Maybe you’ve even said this yourself. Whatever the case, it’s time to learn the truth: empty talk and small talk, while commonly simultaneously occurring, are not the same thing.

Empty talk is talk that has no direction or purpose other than to fill time with meaningless drivel. But small talk is useful. In fact, studies show that most people get positive boosts from small talk, namely to their brainpower and other cognitive abilities. This means that small talk itself isn’t inherently negative, simply because it’s a form of social interaction.

Of course, what you want is a discussion, not some idle chit-chat. But here’s the thing: it’s very unusual for someone to break the ice with a deep statement, especially with strangers. And let’s face it – not all conversations can be deep, and some people may be a little tired and need more of a warmup before diving into the complex stuff.

When you begin a conversation with small talk, you can choose meaningful small talk that can slowly turn into better discussions, such as:

You can avoid empty talk by not stating the obvious and showing that you care about the other person’s response. In other words, don’t try to talk about the weather, and don’t ignore someone’s response when asking something that seems arbitrary.

5.    Think Well Of Your Discussion Partners

Looking down on others isn’t just unfair and cruel. It’s also a surefire way to kill a discussion. Give the people you’re conversing with the benefit of the doubt, treat them with respect, and think of them reasonably highly. People respond best to those who positively approach them and will subconsciously pick up on your respect. Here are some ways to ensure you’re getting that message across:

If you believe someone isn’t intellectual enough for an engaging conversation, you run the risk of “dumbing down” the discussion and dampening any chance at depth. In other words, underestimating others can cause you to stop meaningful discussions.

Some of the best ways to have meaningful discussions are taking an interest in what the other people involved like. Ask them questions about what they like and learn to start feeling a genuine interest in their answers. Sure, you may not be interested in fishing, sports, or parenthood, for example, but that doesn’t mean you can’t care about someone’s personal experiences with them. Try to relate to other people and hone your empathy, and who knows? You might even learn some cool new things!

Respect other people’s right to hold their own opinions, and respect them enough to be honest if you disagree. Don’t try to force others to cave into your personal perspectives or ideas. Discussions can be more engaging and meaningful when there are disagreements, as all sides get to hear and appreciate other perspectives.

No amount of verbal discussion can override messages taken from body language. You want to make sure that your body language matches up with your desire for an engaging conversation. Here are some tips for maintaining a welcoming and open nonverbal cues:

Crossing the legs or arms is a defensive posture that closes you off, sending the subconscious signal that you aren’t open to new information or conversation in general. Use your hands while talking and keep your legs in a neutral position to give off a friendlier, more open vibe.