Many people with depression and anxiety hear that all they need to do is exercise to feel better. This is, of course, not true, and proper treatment is needed for the improvement of diagnosed mental disorders.

But what if there was a nugget of truth in the concept of exercise being good for your mental health? As it turns out, this might be the case! But is it effective? Can exercise protect the brain against depression and anxiety? Science says so, and here’s how!

1.    How The Exercise Of Yoga Protects The Brain

You’ve probably heard time and time again that doctors recommend yoga to reduce many forms of mental strain. While it’s certainly not a magical cure-all, it is capable of helping. It’s low-risk and great for relaxation, with apparent benefits typically popping up after only one or two sessions.

Yoga involves the act of deep breathing, core strengthening, and flexibility. It essentially forces you to calm your mind and slow down, which is beneficial to anxiety, stress, and depression. When you need to focus on deliberate movements and mindful breathing, it’s easier to release negative emotions.

The versatility of yoga adds to its appeal. There are gentle routines and challenging ones, with plenty along the difficulty spectrum in between. Still, its unifying features of balancing and stretching poses, meditative periods, and controlled breathing exercises have all been useful for anxiety and depression. 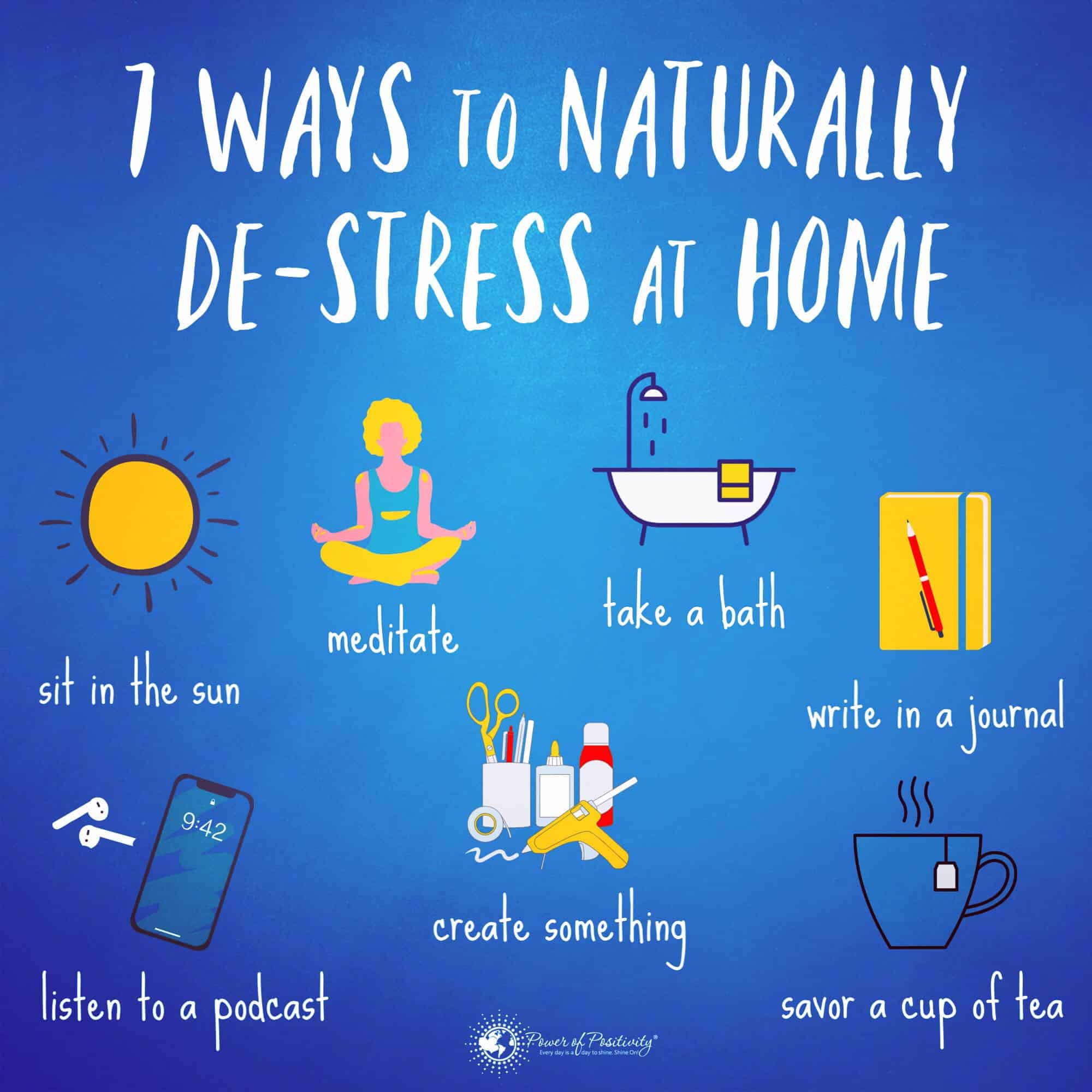 Here are three studies that agree:

This small review of research trials was meant to examine how stress and anxiety are affected by yoga. It found that in the 35 of the studies examined, 25 of them had their participants enjoying decreased symptoms of anxiety and reduced stress after beginning to practice yoga.

This study revealed numerous benefits of yoga. On a physical level, it can reduce blood pressure, balancing heart rate, and improving respiratory function, which can all, in themselves, be beneficial to anxiety levels. However, yoga also is revealed to strengthen wellbeing experiences, regulate stress response and physiological arousal, and improve symptoms of anxiety and depression.

2.    How The Exercise Of Running Protects The Brain

Doctors often recommend running for those who love a challenge. And they offer that advice for a good reason. Running provides numerous different benefits. While most of the expected positive sides to running are purely physical, some of those physical effects bleed into mental health. Better yet, some aspects of running do have significant mental health benefits!

Here are some studies that prove it:

This study found that running can reduce heart disease risk, but while that was its primary purpose, it also found an attractive mental health benefit. Running is supposedly suitable for your ability to resist cravings for certain foods, helping those who stress, eat, eat emotionally, or experience anxiety surrounding food.

This review of research revealed that exercise, especially running, can be almost as effective as antidepressants if not equally so. This means that running can essentially function as a workable treatment for major depressive disorder because it helps the brain grow new, more vital neurons.

This study revealed that aerobic exercise such as running could benefit social anxiety and social phobia, allowing for more confidence in social spaces.

This study revealed that even just five minutes of daily running might be capable of increasing one’s lifespan. The reduced mental strain involved with overall healthy wellbeing can reduce feelings of hopelessness experienced by those with depression.

Sleep is crucial to the management of mood and stress. The less healthy your sleeping patterns, the more likely you will suffer from adverse symptoms of anxiety and depression. According to this study, running and other forms of similar exercise can boost memory, reduce stress levels, and even protect you from depression and mood disorders!

As a form of exercise, running can release positive neurotransmitters or hormones that make you feel good, like norepinephrine and serotonin. Moreover, these boosts occur both after and during the workout. But, on top of that, there is an additional benefit to your positive thinking: running is inherently meditative. Essentially, running involves repetitive motions of the limbs and the overall body. These movements can produce meditative experiences for the brain that help balance emotions and improve symptoms of anxiety and depression. 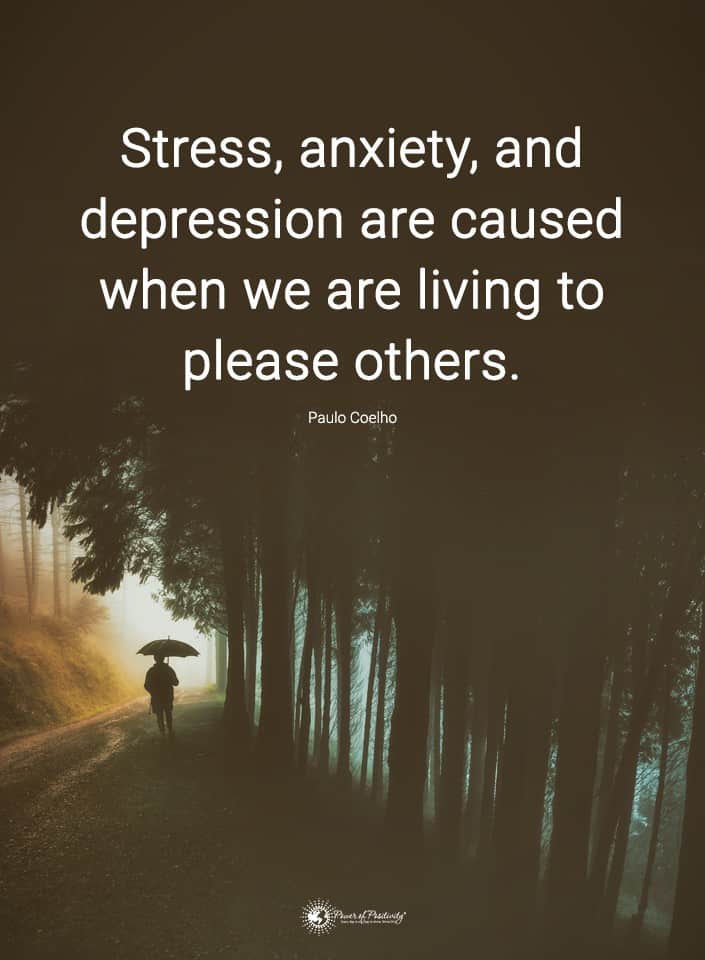 3.    How General Exercise Protects The Brain

Enough about specific exercises! Let’s talk about the general concept of physical activity. You’ll see how good it is at fighting anxiety, depression, and their symptoms. If it gets your heart racing and running, you’re gaining these results.

Here are some scientifically-proven benefits of any form of exercise:

According to this research, participation in physical activity can help you fight stress in a more positive This happens by reducing your natural physiological reactivity to negative feelings of anxiety and stress. Hence, you’re less affected by those feelings overall. In other words, you gain some immunity against stress in the future and better coping mechanisms for your everyday stress, all in one.

Stress hormones, such as cortisol, can be released rampantly when you enter chronic states of anxiety. This study revealed that exercise could help to lower levels of those neurotransmitters in your blood while boosting positive hormones like endorphins that make you feel good and provide improvements to your positive thinking. These factors make you more resilient to anxiety and depression.

According to this study, individuals with anxiety disorders, panic disorders, post-traumatic stress disorders, and other conditions related to anxiety can feel better when they exercise. This is because exercise allows the body to expend its tension and stress in healthy ways, burning off some of the anxiety that comes with it.

This study adds to existing research into anxiety sensitivity, showing that exercise can help the body react less severely to anxiety triggers. It also found that panic attacks may be reduced in frequency and severity by frequent exercise.

4.    How Exercise Promotes Processes That Protect The Brain

Exercise’s benefits aren’t limited to things that directly change how you manage symptoms of anxiety and depression. It’s good for more than just psychological protection. And, as it turns out, some of its benefits still manage to help protect the brain indirectly.

Here are some examples: