Usually, people associate depression with symptoms such as chronic fatigue, increased or decreased appetite, isolation, feelings of hopelessness or despair, sadness, and an overall difficulty in living a normal life. In commercials for antidepressants, they normally show a person unable to get out of bed or partake in activities with their family members, isolating themselves from everyone around them. They show someone who can’t concentrate at work, or who stares off blankly into the distance. We know what depression LOOKS like from the outside, but some people present with other symptoms that we may not think about.

Depression affects people differently, but if someone had the following symptoms, others may not even recognize it as depression.

In this article, we’re going to discuss symptoms of depression that are often overlooked, so you or someone else may get the help you need.

Here are 5 signs of depression that are rarely talked about:

Sure, we already know that depression makes people withdraw from daily activities, but we don’t think about the fact that they actually WANT people around them. They just can’t muster up the energy to get up out of bed, engage in conversation, and connect with others. People with depression have very little energy to do much of anything, which leaves socializing as an unnecessary burden.

However, those with depression actually benefit from social engagement, according to studies. In one study published in the Journal of Affective Disorders, psychologist Dr. Alexander Haslam found “clear evidence that joining groups, and coming to identify with them, can alleviate depression.”

In the study, patients diagnosed with either anxiety or depression were split into two groups: one with activities such as sewing, yoga, or art and sports, and another that offered group therapy at a mental hospital. In both groups, of those who felt a stronger connection to the participants and who came to see the members as “us” rather than “them,” less than a third still met the criteria for clinical depression.

So, feeling a part of a group is essential for mental health, and isolation seems to only deepen depressive feelings.

According to an answer to the question “What are some less common somatic symptoms of depression?” on Quora, Mike Leary, a psychotherapist in private practice, responded:

‘It may be harder for most people to recognize anger as a depressed state. When people are at the end of their rope, the phrase: “I have one nerve left and you’re standing on it” becomes more understandable. They become touchy about one more perceived loss. At that point, any little injustice can set them off. They definitely are not to be reasoned with. Sometimes, they “cash in” their mental “guilt-free” retribution, because after all, they’ve earned it with all the collected misery. Then they can do something drastic even to the point of killing themselves or others and sometimes both.’

Many people have anger issues, but few actually associate this symptom with depression. However, a volatile temper could simply serve as a mask for a more vulnerable state.

Back to Dr. Leary again, he says that some people with depression lose themselves in work in order to have something to focus on.

“They are discouraged about something they believe they cannot change about their life or in themselves so instead they immerse themselves in something they can do something about: work. It becomes a type of drug to distract oneself in the hopes that the despair will dissipate and they’ll eventually pull out of it.”

Working long hours seems to be the norm in today’s world, but if a person uses work as an excuse to avoid their problems or as an outlet for their feelings, that’s when it becomes an issue. 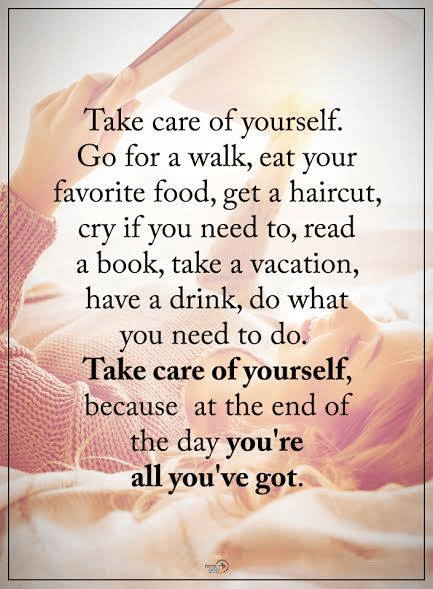 Especially in older adults, certain symptoms such as pain can often mask depression. If we have sore, tense muscles, we might just think of this as “getting older” or relate it to recent manual labor we’ve done, but if it persists, it could point to something more. How we feel on the inside often manifests into physical symptoms, and feelings of depression can trigger a very real pain response in the body.

Headaches, joint pain, and other aches can sometimes signal depression.

We know that depression causes the brain to essentially slow down, creating brain fog, but most people don’t realize that a loss of memory can also point to depression. In a depressive state, the brain doesn’t function optimally, which can lead to cognitive impairment.

“Research has suggested that processing speed — the ability to take in information quickly and efficiently — is impaired in individuals who are depressed,” according to Natascha Santos, PsyD, a psychologist and behavior therapist in Great Neck, N.Y.

The brain becomes overwhelmed with pervasive thoughts of sadness and despair, which leaves little energy for the brain to focus on anything else.