You have chemicals in your brain that are responsible for controlling your mental wellbeing. You’ve probably heard a great deal about dopamine and serotonin, but have you heard about norepinephrine?

It’s sometimes called noradrenaline as it’s released by the sympathetic nerve fibers, which control and regulate the heart’s contractions.

This chemical is a vital part of your body’s defense system in the time of threat. It’s essential to the fight-or-flight sensations that you feel during times of duress. This brain chemical is often mistaken for epinephrine, a different chemical produced in the adrenal system.

The purpose of this transmitter is to transfer messages from the brain to the body, and it also has some functions of a hormone. Ulf von Euler, a Swedish psychologist who first identified this vital brain chemical back in the mid-1940s, even received a Nobel Peace Prize for his groundbreaking work in this area during 1970.

What Causes A Norepinephrine Deficiency? 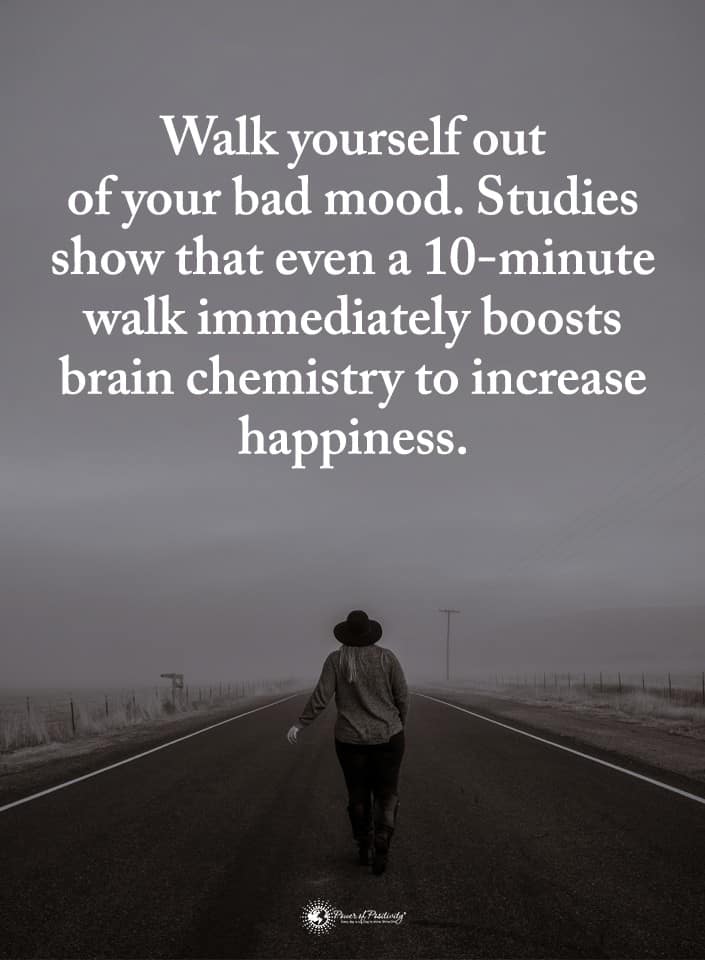 Your brain chemicals can become imbalanced when your neurotransmitters are either in abundance or deficient. These natural chemicals are responsible for the communication that happens in your nerve cells throughout your body. For decades, the medical community has used these theories to treat people who suffer from anxiety, depression, or even bipolar disorder.

However, it’s found that having an imbalance of these chemicals can also affect pain levels or sicknesses within the body. For instance, a person who has received a diagnosis of fibromyalgia can benefit from treatments that increase the brain’s chemical levels, and it helps to bring some much-needed relief. Of all the brain chemicals, norepinephrine is the one that is targeted the most to assist in pain therapy.

Still, there is a lot of controversy regarding pain being a brain issue, and the complexity of the situation divides the medical community. Additionally, it’s worth mentioning that some people undergo therapy to increase or balance the brain chemicals for their depression and anxiety, but this treatment method doesn’t help everyone. Many people find no relief in using risky drugs or experimental methods.

This blows the theory that the transmitters like serotonin and dopamine are the only factors in mental illness. The brain is an extraordinarily complex system that is more intriguing than any wiring system you will ever encounter. When things don’t fire as they should, then it can throw the whole body off balance.

Another interesting theory that has recently come to light is the gut-brain connection. Is it possible that what you’re eating is eating at you? Some experts believe this is the key to stopping anxiety and depression.

Where Does the Gut-Brain Connection Fit in Mental Health?

Using the theory that only brain chemicals cause depression and anxiety is largely disproven as more information becomes available. Have you ever had a big presentation for work, and you became severely anxious about it? Some people may experience digestive upset, nausea, or even diarrhea due to their nerves being frazzled.

How did a situation that started as anxiety affect your stomach? The only possible way these issues could affect one another is that they’re linked. Millions of nerves run from your gut to your brain, and the vagus nerve is the most prominent one.

Is it possible that what you’re eating affects your mental health and the vital neurotransmitters in your brain? Consider the keto diet and its effects on mental health. Why is it that when people start on this restrictive lifestyle where they cut out carbs and sugar, their mental health increases?

According to Perfect Keto, the diet was created in the 1920s to help those who had epilepsy. By balancing the gut-brain connection, people saw a change in this horrifying medical condition. The diet was a huge success, and it began to be used for other purposes.

Those individuals who suffer from brain fog, lack productivity, or poor mental performance saw a difference within the first two weeks. Could your diet have everything to do with norepinephrine, dopamine, and serotonin? According to R.M. Wilders, creator of the ketogenic diet, he believed it did.

Signs of a Norepinephrine Deficiency

When your brain chemicals are out of whack, you can experience somatic symptoms. Now how do you know if your symptoms are just stress-related or if they’re being caused by chemicals that are improperly balanced in the brain? The problem is that you don’t know, and there is no definitive testing at this time that can prove or debunk this theory.

However, since norepinephrine is so involved with the body’s pain levels, you might notice some signs of a deficiency that warrant further investigation. Here are the most common symptoms of a brain chemical deficiency.

101 things can cause headaches, but they can also be due to a chemical imbalance in the brain. If you’ve tried everything to get rid of these painful occurrences and nothing works, then balancing your neurotransmitters may be the key.

2. Back and Neck Pain

Back and neck pain is a common occurrence. It can happen during times of intense stress or after an accident. You can also inherit a lousy back from your parents. However, it can also be a significant sign that your brain chemicals are deficient.

For some reason, jaw pain can be directly associated with many things going on in the body. Have you ever heard of someone having pain in this location right before a heart attack? It can also be an issue when the brain is deficient in these chemical transmitters.

Fibromyalgia is a widespread pain condition that affects the entire body. It can range from mild to crippling, and many have found help not in pain relief remedies but in balancing the neurotransmitters.

IBS affects between 25-45 million people in this country or about 10-15 percent of the population. This comes from a study referenced by About IBS. Again, this has parallels between the gut-brain connection as when you’re anxious. You often have issues with diarrhea. 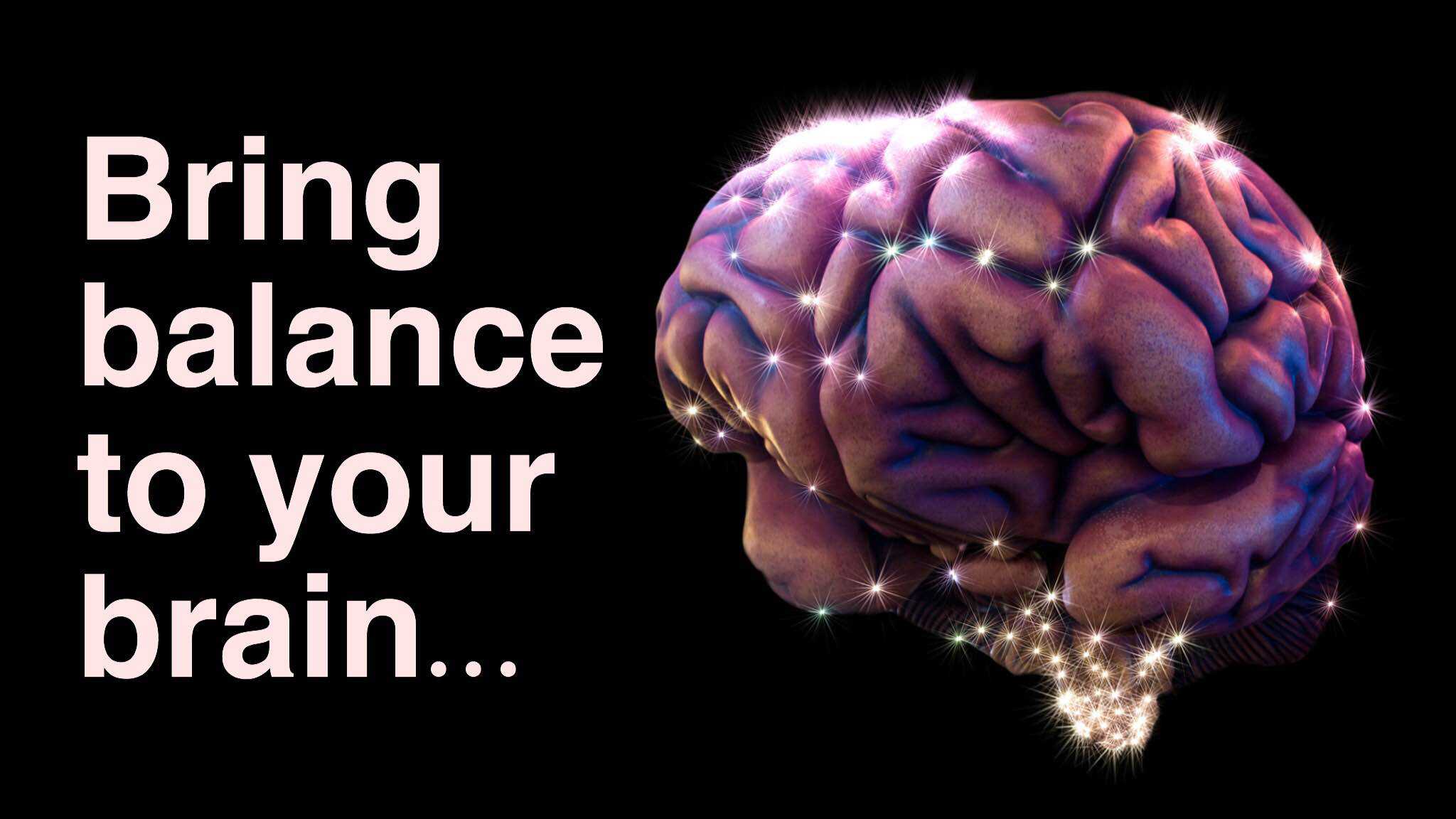 Anytime any of the neurotransmitters are imbalanced, it’s known to cause anxiety. However, it’s important to remember that anxiety is a natural part of the body’s defense system. So, you can feel those fight or flight moments due to circumstances that have nothing to do with your brain chemicals being out of whack.

Panic is closely related to anxiety. When anxiety hits high levels, a person can have a complete break known as a panic attack. These attacks can last for 10-20 minutes, and their severity ranges from mild to crippling.

Widespread joint pain is very much like fibromyalgia. However, you can have bodily pains without having a significant diagnosis such as this one. When hormone levels are off in the body, and the brain’s chemicals aren’t sending the right signals, you can suffer greatly.

Since norepinephrine is responsible for heart function, it stands to reason that you can have issues with blood pressure too. When this hormone level is not correct, it can affect your heart in many ways, but blood pressure is one avenue that is most noticed.

Your muscle tone can also falter when you have issues with your brain chemicals. You might notice things like droopy eyelids or rigidness in your muscles. Are there people who think they have something more severe that needs a boost in their neurotransmitters to make them feel better?

ADHD is a neurological disorder, but an imbalance of brain chemicals can acerbate it. Even those who have never had problems with ADHD might have symptoms when their neurotransmitters are off. This is why so many doctors encourage people to go on a restrictive diet as a first line of defense against this condition.

Brain fog is an issue that makes you feel like you do not see things. The world around you is hazy, and you feel off. Your brain’s chemicals can have everything to do with this, or it can be caused by other issues too.