In September of 2020, France gave an official nod to ban circus animals. This comes on the heels of a growing number of other European Union (EU) countries banning the use of wild animals in traveling circuses. It’s a historic move for France.

Over the next few years, elephants, bears, lions, and other wild animals will no longer serve as entertainment attractions within the country.

“Our attitude to wild animals has changed,” said France’s Ecology Minister, Barbara Pompili, during a press conference where the ban was announced. ‘It is time that our ancestral fascination with these wild beings no longer translates into situations where their captivity is favored over their welfare.”

When will these changes occur?

France gives no exact timeline for how or when these changes will occur, but it’s thought it could take years for all animals to be removed from all the countries’ traveling circuses. The ecology minister also banned breeding and raising of mink for fur. She also announced that an immediate change would occur in the marine parks. They are now forbidden to breed or hold captive dolphins or orcas. There is talk of creating a sanctuary for retired circus animals being held in captivity since they can’t return to the wild. These restrictions do not apply to zoos since they are permanent attractions.

What was the first country to ban circus animals? 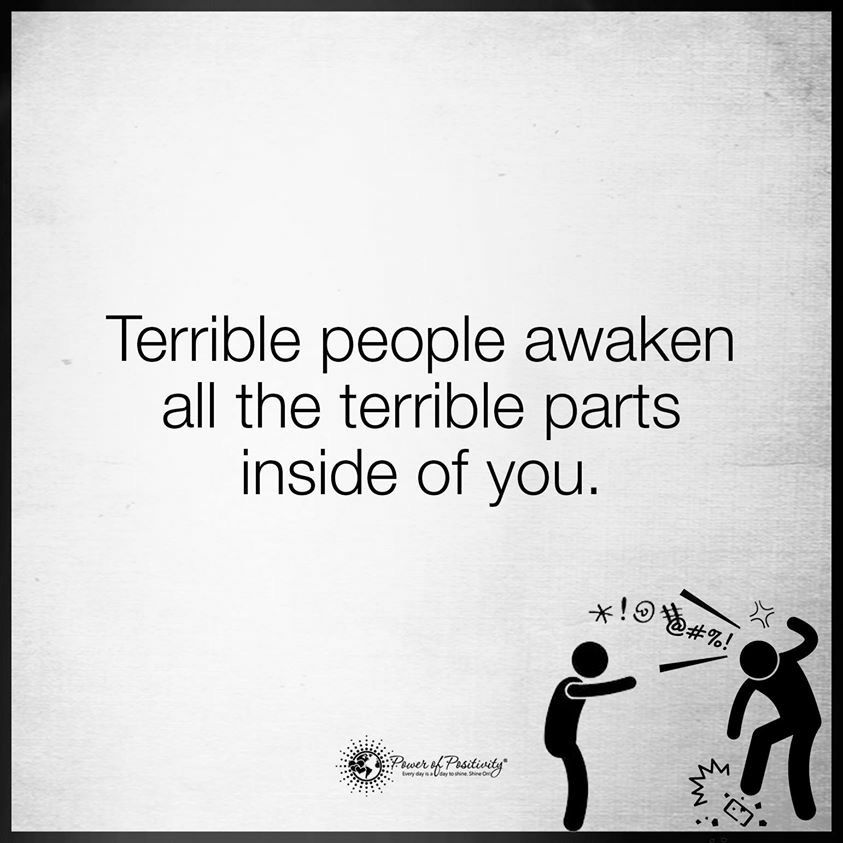 In 2009, Bolivia banned the use of wild and domesticated animals for traveling circuses. Bolivia’s congress passed the 4040 Law of Circuses without Animals bill stating, “the use of animals in circuses constitutes up an act of cruelty.” Bolivia distinguished itself as the first country to ban circus animal use. The nation led the way for other countries to follow suit in the banning of animals in circuses.

Countries against the use of circus animals

Today, there is a growing long list of other countries that have banned or restricted animals’ use in the circus. This listing include the following nations:

These countries took seriously the need to protect animals from the cruelty of circus life. 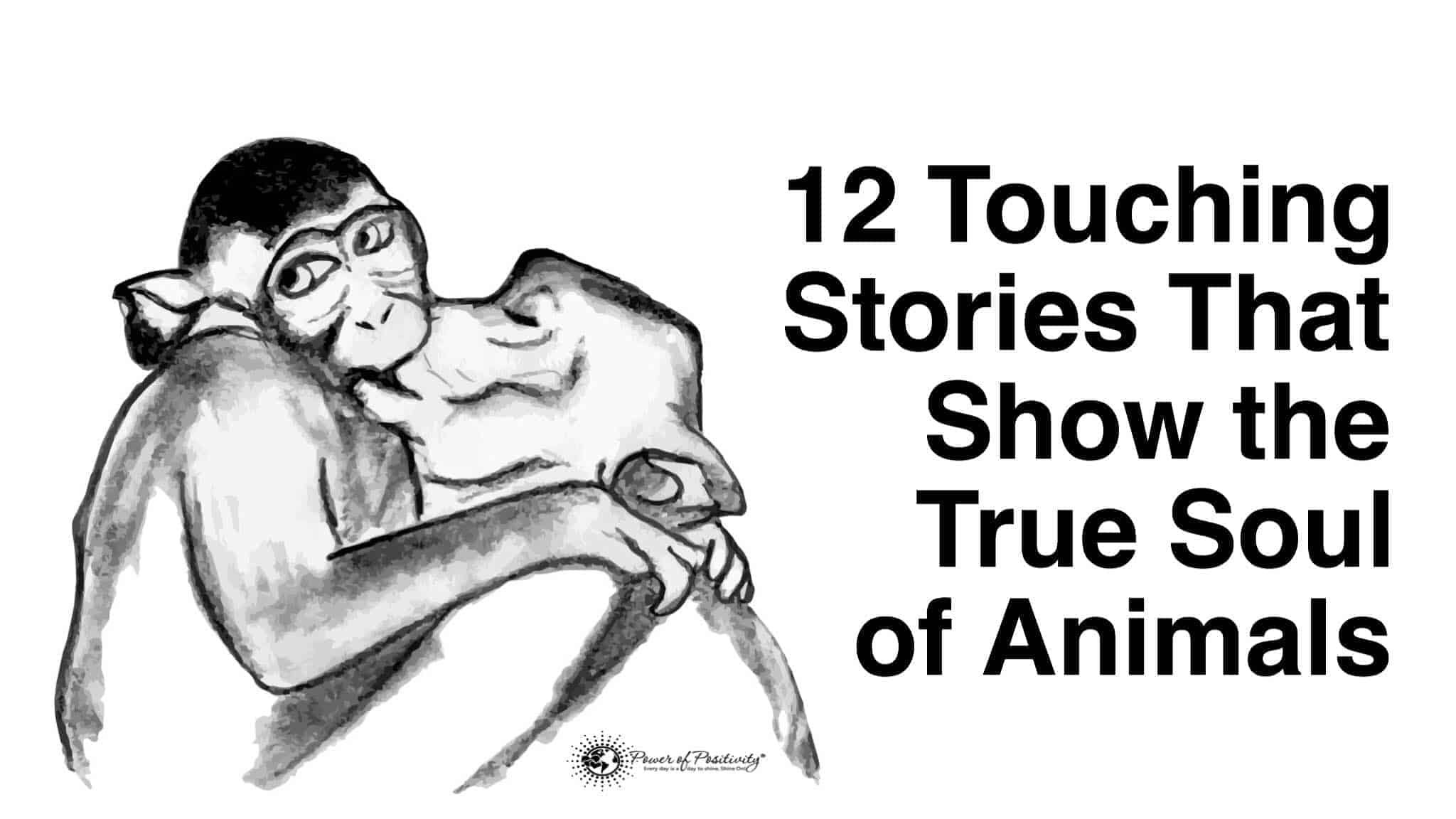 In the United States, the decades-long controversy over wild animals’ circus use subsided in 2016 when Ringling Brothers and Barnum & Bailey Circus elephants performed for the last time. Studies show that controversy about the welfare of animals being used by humans is nothing new. People for the Ethical Treatment of Animals (PETA), an animal rights organization founded in 1980. They fought the use of animals in research laboratories and businesses like fishing. Animal use for human entertainment is changing. Critics suggest where in the past, animals performing in the circus accepted by the public. Today circus animal performances are viewed as inhumane and cruel by the general population.

Life for animals in the circus

Animals in their natural habitat enjoy walking, swimming, and exploring. In contrast, circus animals lead lives confined in cages or trailers while being transported across thousands of miles. From city to city, the animals endured long hours without exercise, adequate water, food, or preventative care. They have little to no social interactions with their own kind, leading them to boredom and lack of mental stimulation. It forced them to perform tricks under stressful conditions or punishment. Chained to tents or held in small holding areas added to the animal’s daily cruel environment. Unusual behaviors were common among the animals, such as pacing, chewing their legs, repetitive head-shaking, and agitation. The cruelty the animals experienced often led to an early death.

Those against animal use in circuses suggest these five major reasons for banning the practice:

1 –  These creatures spend far too much time caged

Some activists suggest that these creatures spend as much as 96% of their lives in cages. Sometimes caged up to 26 hours, they force these animals to endure almost their entire life alone behind bars.

2 – Weaned from their mothers too early

Keepers separate new babies from their mothers almost immediately after birth. In their natural habitat, elephants, in particular, are very social–they thrive in packs. But in the circus, keepers force them to live in isolation, removed from their mother far too early. The babies become stressed, depressed, and anxious.

Among all species, the mothers also suffer from cruel mental torture. These mother animals can become agitated from wanting to find their baby. This often leads to punishment and abuse.

Investigations into circus animal training have revealed physical abuse, such as the use of tight collars, whips, electric prods, and bullhooks. Often, the circus animals have deformities of their legs, joints, ord backs from the repeated beatings.