12 Touching Stories That Show the True Soul of Animals

Believe it or not, scientists think that animals have souls too. A study by researchers on fruit flies proves that they are able to make decisions that go beyond random movements or patterns of movement. Fruit flies were tethered to a string that was attached to a device measuring their pull effort and direction. The flies were kept in a round room with no visible light source or anything that indicated direction.

Researchers thought that the flies would either show a pattern of movement or would be totally random with their movements, but the flies didn’t do either. Their movements showed that they were choosing to test their environment in specific, measurable, and thoughtful ways.

The glib response to this research is that if flies have consciousness and free will, why are they such jerks? Of course, flies don’t know that humans don’t like being landed on. But this science brings up ethical questions of all sorts, which most vegetarians already have come to terms with. If animals have souls, how can we hurt any of them?

Other researchers list the mounting evidence of animal consciousness as follows; “Scrub jays exhibit all the objective attributes of episodic memory, evidence that monkeys sometimes know what they know, creative tool-making by crows, and recent interpretation of goal-directed behavior of rats as requiring simple non-reflexive consciousness.”

The researchers also cite these examples of other research on animal consciousness; “Apes have demonstrated increased ability to use gestures or keyboard symbols to make requests and answer questions; and parrots have refined their ability to use the imitation of human words to ask for things they want and answer moderately complex questions.”

There is no consciousness structural organ in our human bodies or brains, so humans aren’t necessarily the only free thinkers with a conscience, consciousness and soul. Beyond science, let’s look at 12 touching and inspiring stories that prove animals have souls. 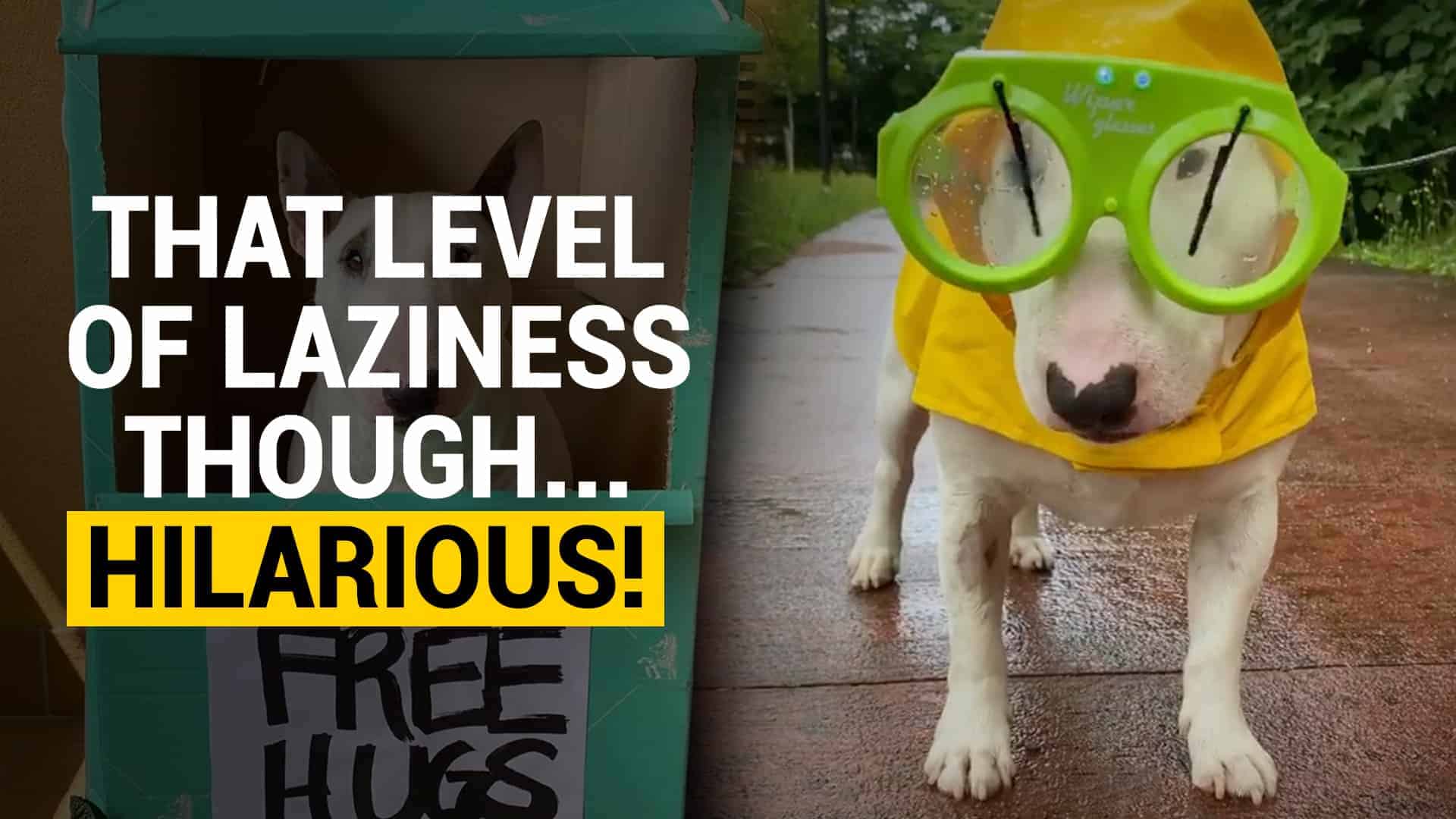 Koko is a female gorilla who has been taught American Sign Language and who can use hand gestures to talk with her trainers. Koko loves the movie Tea With Mussolini but when the boy in the movie has to say farewell to his relatives, Koko turns away from the screen.

Koko makes the hand gestures for the words “frown, sad, cry, bad, trouble, mother” and “Koko love.” Does Koko have a soul? We certainly believe that she does.

The PDSA (People’s Dispensary for Sick Animals) in Britain awarded a Dickin Medal to guide dogs Salty and Roselle who successfully helped their humans to reach safety down 70 floors of stairs during the September 11th, 2001 attack on the World Trade Center in New York City.

3. Christian the lion who remembered his human friends

Christian was a lion who was raised from a cub until he was a year old by an Australian family living in London with two brothers who were close in age. When the cub was too big for them to keep, he was turned over to an animal sanctuary in Africa.

The brothers returned to visit Christian a year later. The full grown lion, now the sole survivor of his pack, recognized the boys and greeted them with an outpouring of affection that has been viewed over 18 million times on YouTube.

Parrots speak, but few could know to have the perfect parting words before they die. Alex, the African Grey told his owner, Irene, “You be good. I love you” before he passed away.

Yang Yun was diving without an oxygen tank in Mila the Beluga whale’s pool when her legs cramped and she was unable to surface. Yan Yun said “I began to choke and sank even lower and I thought that was it for me – I was dead. Until I felt this incredible force under me driving me to the surface.” Mila must have sensed what was happening and she helped the diver to reach the surface.

Over 100 deaths were attended by the adopted cat, Oscar, who roams the dementia care wing at a nursing home in Rhode Island. Oscar is able to sense that people are nearing the end of their lives and he goes to their room.

One patient’s family member remarked “Oscar brought a special serenity to the room. What’s more peaceful than a purring cat? What sound more beautiful to fill one’s ears when leaving this life?”

Damian Aspinall raised the gorilla named Kwibi to the age of five years. At that time, he returned him to West Africa to be free. When Damian returned to Africa to find Kwibi, he was warned that the gorilla was hostile to people.

Damian called to Kwibi and not long after, Kwibi came to him, held him and gazed into his eyes with intensity. Damian says that Kwibi wouldn’t let him go and that “It was one of the greatest experiences of my life.”

When Dorothy, the chimpanzee died due to heart failure, her companion chimpanzees gathered on the other side of the fence to hold each other. They watched as Dorothy was buried by her caregivers and appeared to give each other comfort through touch.

9. Leo, the seeing-eye dog who helps a blind dog friend

Leo, the aging German shepherd, acts as a protective guide dog for the blind Spaniel, Ellie that her owner adopted. The dogs’ owner and shelter manager Jean Spencer says “I take them for walks in the park and Leo guides Ellie around. He is so protective and herds the more boisterous dogs away from her.”

10. Oi the Staffordshire bull terrier who saved her owner

Oi lept to protect her owner Patricia Adshead when men with machetes broke into her home and attacked her. Oi bit the attacker’s hand as he raised the knife over Patricia’s head to kill her.

After 25 years of separation after they were rescued from abuse at a circus, Jenny and Shirley the Asian elephants were brought back together. They were so overjoyed at seeing each other that Jenny bent the bars of her stall trying to get to Shirley. When the animals were able to touch each other in an open area they stayed together roaring and leaning on each other. 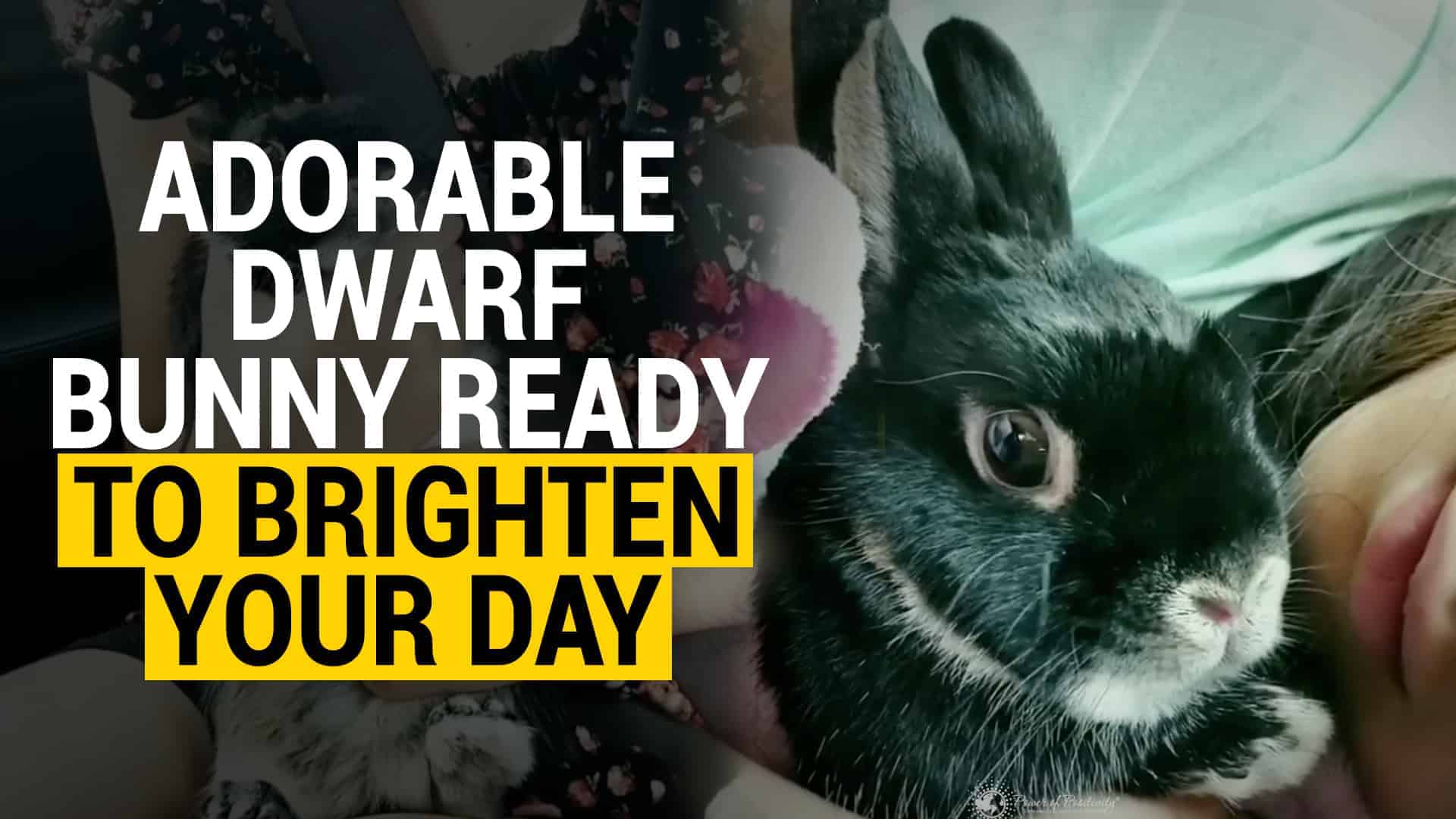 Killian the dog was usually friendly, but when she started becoming hostile toward the family’s female babysitter, they secretly recorded her abusing their 7-month old child. Thanks to Killian, the woman was arrested for child abuse.