One of Buddha’s teachings included the eightfold path of Buddhism, which serves as a guideline for those who follow the religion. However, no matter what your spiritual beliefs, these teachings can help improve your life in many ways. The eightfold path includes eight principles that help man to find the middle way in all circumstances and avoid the extremes, or dualities, of existence.

The eightfold path includes these guidelines: right understanding, right intent, right speech, right action, right livelihood, right effort, right mindfulness, and right concentration. When followed correctly, these moral codes offer humankind a balanced way of living, which creates peace and harmony within oneself. Below, we’ll go over a bit of history about Buddha and his teachings, and talk more in-depth about the eightfold path.

Considered one of the most influential spiritual leaders in history, Siddhartha Gautama, otherwise known as Buddha, grew up in modern-day Lumbini, Nepal, sometime between the 6th and 4th century B.C. He traveled throughout Nepal and India, sharing his teachings about inner peace and the path to enlightenment. Buddha means “the enlightened one” or “one who is awakened.”

He grew up in a palace, raised in an aristocratic, wealthy family of the Shakya clan. His father wanted to protect his son from all the horrors and suffering of human existence, so he sheltered his son inside the palace walls. However, early accounts of Buddha’s life suggest that he became disillusioned due to his upbringing and desired more than just riches and becoming a king. One day Buddha’s curiosity got the best of him, and he left to explore the world outside the palace.

What he saw shocked him. He left the palace with a charioteer and encountered an old man for the first time. His companion had to explain to him that all people grow old and die eventually. Buddha later went on longer trips outside the palace where he came across a man with a disease, a decaying corpse, and an ascetic (a person who gives up luxuries and practices severe self-disciple). The ascetic inspired him to continue to seek spiritual truth and understand how to defeat human suffering.

After seeing all of this, Buddha decided to leave the palace and promises of becoming a king to discover how to overcome the pain of being human. He wanted to figure out how to avoid the endless cycle of rebirths, or samsara, that comes from unfulfilled desires. 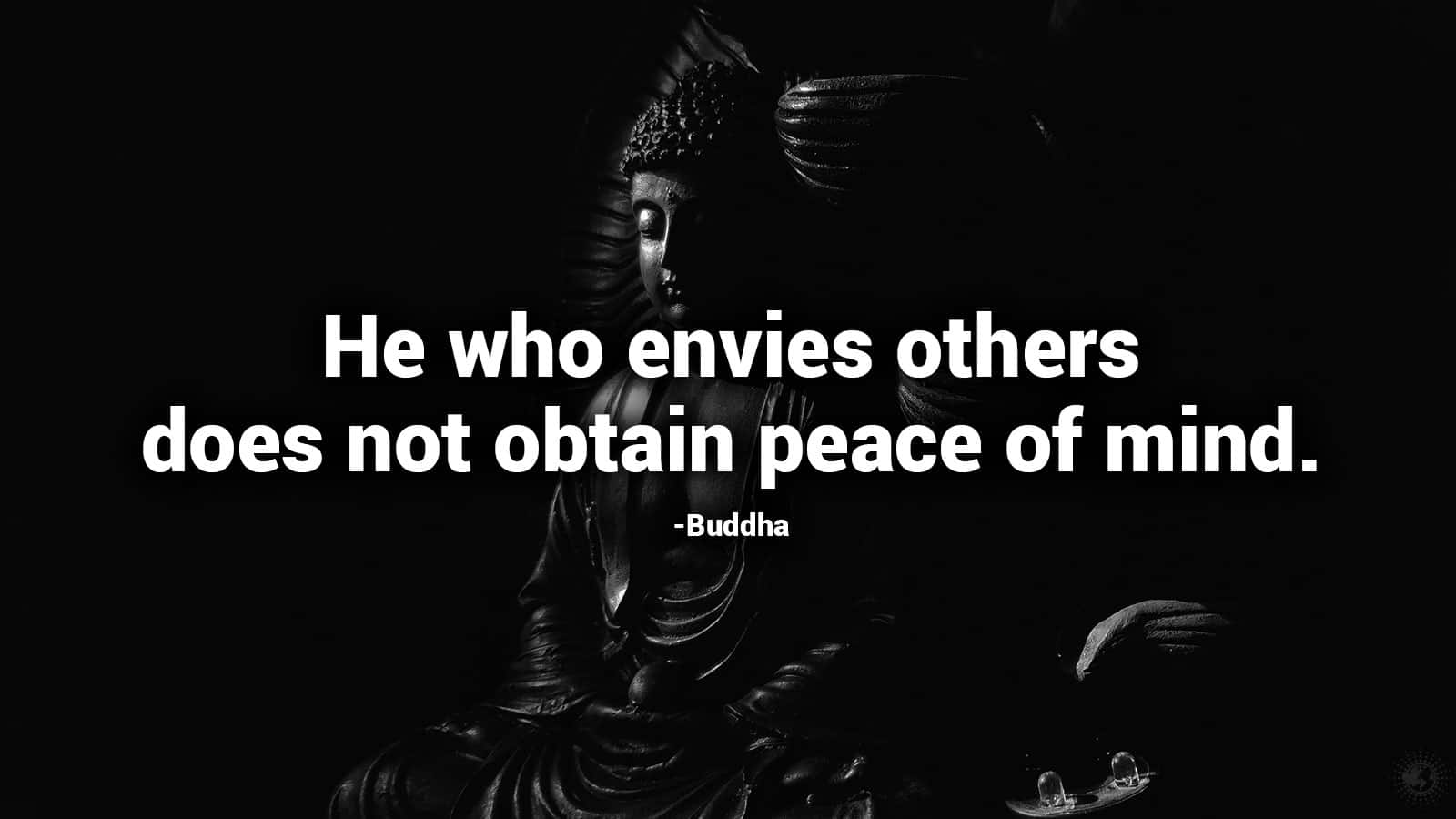 Some accounts of Buddha’s life say that he meditated under the tree for seven days. During this time, the Lord of the desire realm, Mara, visited Buddha and tried to keep him from reaching enlightenment. Mara supposedly sent his daughters to seduce Buddha, unleashed armies of monsters on him, and attempted to assert his superiority. However, Buddha didn’t allow these distractions to keep him from his goal.

He called on the earth goddess for help, asking it to bear witness to his superiority and enlightenment. Buddha then conquered the desires that Mara had placed in his mind and achieved nirvana. He no longer had to reincarnate on Earth because of unfulfilled desires, extinguishing the flames of past, present, and future karma.

After Buddha’s awakening, he hesitated about spreading the vast knowledge he had gained with others. He thought that humans wouldn’t appreciate his teachings due to being overpowered by ignorance, greed, and hatred. However, the god Brahma convinced him to teach, arguing that some humans would grasp the meaning behind his words.

As Buddha traveled, he taught two main philosophies: the Four Noble Truths and the Eightfold Path, which he called the Middle Way between sensual indulgence and self-mortification. Below, we’ll talk more about the eightfold path and what it entails.

The Eightfold Path of Buddhism

This aspect of life relates to seeing the world clearly, not giving in to pessimism, optimism, or idealism. Instead, we should see the world as it truly is, not as we perceive or wish it to be. In this practice, Buddha stressed the idea that our actions have consequences, otherwise known as karma.

He stated that unfulfilled desires and wrong living would tie man to the cycle of rebirths unless he can overcome them by having the Right View. Once a man can clear his mind and consciousness of delusion and misunderstandings derived from ignorance, he will see this life and all his past ones.

The second step on the eightfold path, right intent, involves following the spiritual journey with passion and vigor. It means removing all desires except enlightenment, knowing that everyone and everything will eventually fade back into the source of all. Therefore, we shouldn’t become attached to anything on this Earth. Instead, renouncing all desires will eliminate suffering and ill will, which causes further karma.

Right understanding eliminates ignorance, while the right intent takes away the seeds of desire. Being attached to anything causes suffering due to its impermanence, so Buddhism teaches to transcend worldly desires.

Buddhism defines the right speech as “abstaining from lying, from divisive speech, from abusive speech, and from idle chatter.” All words carry energy with them, and the four types of speech we mentioned have negative consequences. Therefore, we should always strive to speak calmly and carefully choose our words.

Speaking from a place of unconditional love and compassion will allow us to emanate good energy. Communicating thoughtfully in the spirit of consideration and acceptance can bring people together and heal tension, so we should always speak mindfully.

Because every action and word can either bring good or bad karma, we should never inflict pain or harm on others. Right action means living ethically, considering the well-being and happiness of others with every move we make.

This teaching includes refraining from harmful actions such as stealing and harming others and fulfilling the promises we make to others.

Buddha laid out five precepts to follow under the right action: not to kill, steal, lie, to avoid sexual misconduct, and not take drugs or other intoxicants. Right action also includes taking care of the Earth so that the future generation can live comfortably and in harmony with their environment. 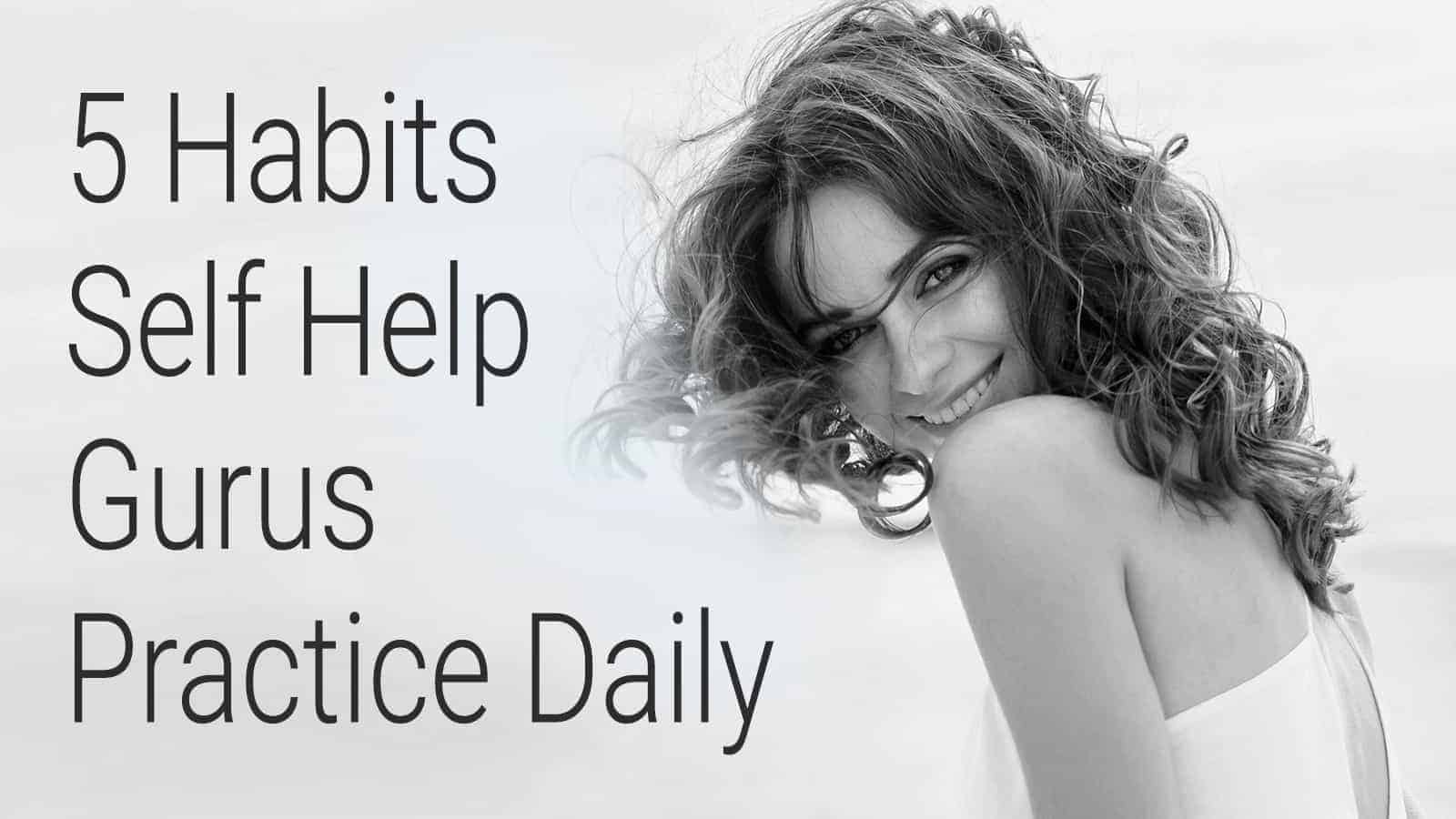 Your line of work should help you progress on your spiritual path, so one should choose something that respects all life. If your line of work causes suffering to others in any way, it will hinder your spiritual progress. Buddha discouraged any type of work that deals with drugs or alcohol, involves weapons, or harms animals and humans. He encouraged any work which enriches others’ lives, such as community service.

This means being fully aware of the present moment, putting one’s attention all on the task at hand. It means being transparent and undistracted, not allowing thoughts or feelings to disturb inner peace. By practicing mindfulness, any cravings will start to melt away, helping the person to expand his or her consciousness. Having a clear and focused mind allows you to see reality with more clarity and transcend the ego.

This means unifying the mind by concentration and meditation. By having a one-pointed sense of concentration and giving up sense desires, one can enter into a state of emptiness and nothingness where the mind ultimately becomes liberated. You’d think that giving up the world would cause great suffering and grief, but many renunciants have spoken of the immense joy and peace that comes from this practice.