“While you may not remember life as a toddler, you most likely believe that your selfhood then – your essential being – was intrinsically the same as it is today. …Buddhists, though, suggest that this is just an illusion – a philosophy that’s increasingly supported by scientific research.” – Olivia Goldhill

In the movie The Notebook, Ryan Gosling’s Character (Noah) and Rachel McAdam’s (Allie) have a love relationship that’s in flux for most of the film. When the dust settles, Noah and Allie realize they’re meant for each other and fall deeply in love.

At the movie’s end, Allie suffers from dementia and Noah has a cardiac episode. When the doctor warns Noah about Allie’s deteriorating condition, Noah says “Well, doc, you know what they say. ‘Science only goes so far, then comes God.”

The point of the above example isn’t to argue the compatibility or incompatibility of God and science but to acknowledge that a rift between science and religion exists. 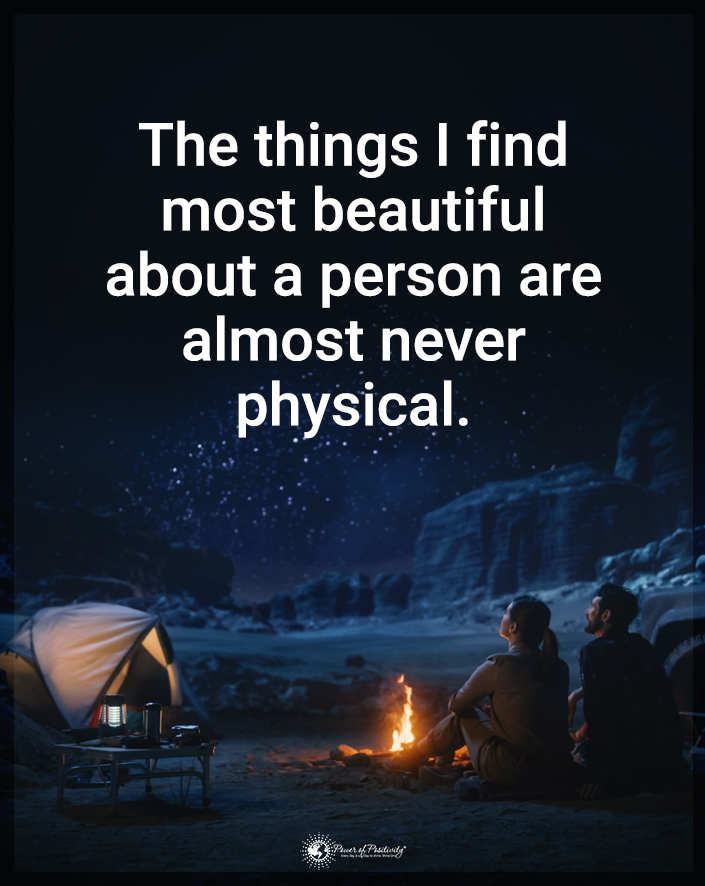 Buddhism, of course, is a set of principles based upon the teachings of Siddhartha Gautama – a flesh-and-blood human being who was ultimately deemed the “enlightened one” by his followers. The name Buddha, in fact, means “enlightened one.”

Buddha’s main teachings were not religious in context. These set of teachings, collectively referred to as Dharma (“protection”), taught that “the quality of life depends not upon external development or material progress, but upon the inner development of peace and happiness.”

In fairness, according to the record, Buddha mentioned certain metaphysical aspects in his teachings. However, he did not emphasize the inclusion of his experiences to his followers. Buddha reportedly said, “Three things cannot be hidden: The Sun; The Moon; The Truth.”

Mankind attempted to take Buddha’s teachings and convert them into religion– a development that can be seen in the various secular and non-secular entities that bear Buddha’s name.

“As an evolutionary biologist, I have personally encountered (scientific illiteracy), notably when lecturing in the Bible Belt. At the same time, I’ve been struck by how scientifically knowledgeable the audiences are when I lecture in Asian countries, particularly those strongly influenced by Buddhism.”

Ouch. Our apologies to those in the “Bible Belt” of the United States. (Don’t shoot the messenger, please!)

Do Buddha’s teachings align with those of science? Let’s take a closer look.

1. Impartial investigation of the Universe and Environment

Scientists are required to separate observations, facts, and evidence from any potential influence. To accomplish this, scientists use the scientific method – using observation, measurement, and experimentation; formulating, testing, and – if necessary – modifying the original hypotheses.

Tenzin Gyatso, the 14th Dalai Lama: “Suppose that something is definitely proven through scientific investigation, that a certain hypothesis or a certain fact emerges as a result of (investigation) … Furthermore, that (this) fact is incompatible with (Buddhism). There is no doubt we must accept the result of the scientific research.”

To demonstrate Buddhism’s emphasis on respecting scientific inquiry, here’s an interesting statistic: 81% of Buddhists believe that “evolution is the best explanation for the origin of human life.” The highest of all “religious” groups. (About 98% of scientists agree with the statement.)

“Buddhists argue that nothing is constant, everything changes through time, you have a constantly changing stream of consciousness … from a neuroscience perspective, the brain and body is constantly in flux … (nothing corresponds) to the sense that there’s an unchanging self,” says Dr. Evan Thompson.

A paper, published in the journal Trends in Cognitive Sciences, conjoins the Buddhist belief that our “in flux ‘self’” results in physical changes within the brain. Indeed, neuroscientists have uncovered evidence that correlates with this belief.

Perhaps the most obvious relationship between neuroscience and Buddha’s teachings is that of meditation and mindfulness, and their collective impact on the brain.

In the Dhammapada, Buddha says, “All experiences are preceded by the mind, having mind as their master, created by the mind.”

Whereas most religious dogma talks of “surrendering” or relying on a divine being, Buddhism teaches mindfulness and meditation as the potential answer to one’s questions. Additionally, for thousands of years, Buddhism has taught mindfulness to relieve both physical and mental ailments.

The University of Massachusetts (UM) Center for Mindfulness created the Mindfulness-Based Stress Reduction (MBSR) program teaches individuals “how to use their innate resources and abilities to respond more effectively to stress, pain, and illness.” On UM’s website, researchers state:

“One reason MBSR proved viable in mainstream clinical settings is that the Dharma is in essence universal. Mindfulness, often being spoken of as “the heart of Buddhist meditation,” and being primary about the systematic training and refinement of attention and awareness, compassion and wisdom, is a manifestation of its universal applicability.”

Summing it all up

Zen master Thich Nhat Hanh, one of the most respected Buddhist practitioners in the world, says:

It is our belief that in this 21st Century, Buddhism and science can go hand in hand to promote more insight for us all and bring more liberation, reducing discrimination, separation, fear, anger, and despair in the world.”

Related Items buddha buddha's teachings philosophy of buddha science of buddhism teachings of buddha
Power of Positivity uses cookies to give you the most relevant experience. For more information see our Privacy Policy.
Continue
Manage consent