Several genes increase the risk of breast cancer, most commonly BRCA mutations (BRCA1 and BRCA2). These genes do not cause breast cancer, however. In fact, they actually help suppress tumors and repair DNA.

But in some people, these genes begin to mutate, which can lead to breast cancer. Around .25% of the population has mutated BRCA genes, which makes them more likely to develop breast cancer.

Plus, most cancers can be treated, even for women with mutations of the BRCA gene. Since it carries such a high risk, however, women who have a family history of breast cancer should get genetic testing done to see if they have it. Below, we’ll talk about exactly why this gene increases breast cancer risk, and how to treat it if you develop it.

First of all, let’s talk about what BRCA genes do in the body. In general, genes synthesize from DNA molecules that reside in each cell of the body. They create codes for the proteins that your body makes. BRCA genes help suppress tumors, and each cell carries two copies of each BRCA gene – one from each parent. When they function normally, they help prevent tumors such as breast cancer. However, when a mutation occurs, this increases the risk of developing breast cancer as well as other types of cancer, such as ovarian.

Mutations happen when an error in genetics occurs. While there are many different BRCA gene mutations, they most commonly occur in the BRCA1 and two genes. BRCA gene mutators are autosomal recessive, which means that both copies of the gene have to show abnormalities for a person to have a risk of developing cancer.

Most commonly, a person will have just one mutated BRCA gene, which will give them a predisposition to cancer, but they cannot actually get it. In order for cancer to develop, the other copy of the gene must become mutated, which means your DNA cannot correctly repair the cells. However, you can have two abnormal copies of the BRCA gene if you have an inherited mutation and develop an acquired mutation or a mutation occurring after conception.

Science refers to hereditary breast cancers that don’t occur because of BRCA mutations as non-BRCA familial breast cancer or BRCAX. Gene mutations associated with breast cancer have been found in the ATM, CDH1, CHEK2, PALB2, PTKN, STK11, and TP53 genes. There are probably more, but research is still in the early stages.

In those under age 40, about 10% of breast cancers occur because of BRCA gene mutations. Around 5% of older women with breast cancer have BRCA-positive genes. 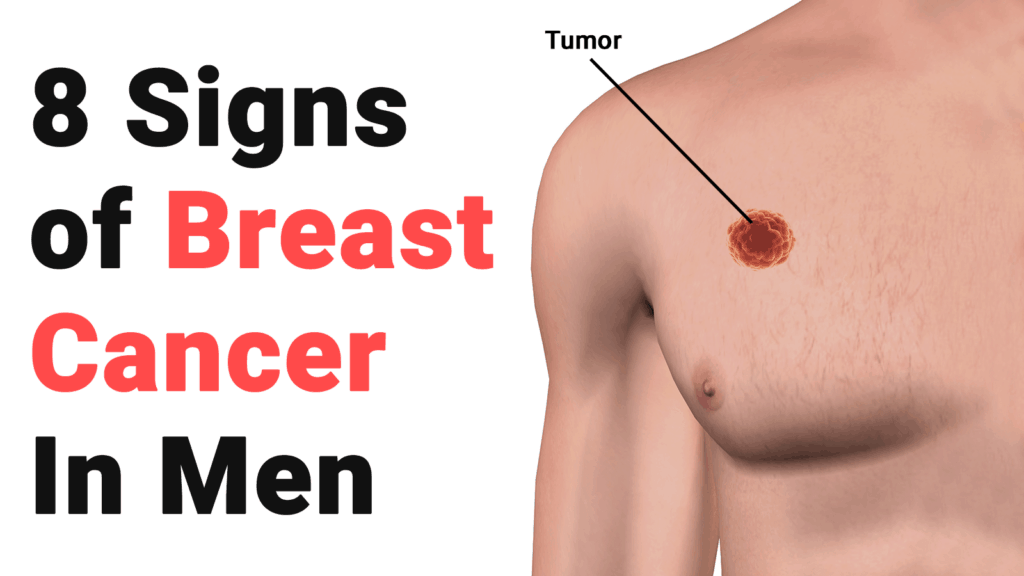 How the BRCA gene mutations can impact treatment

BRCA mutations usually occur in cancers that have a higher tumor grade, meaning the disease is more aggressive. While it makes it more challenging to treat, the success rate is still very high. Also, in women with mutations of the BRCA gene, they tend to not have estrogen or progesterone receptors, which are proteins on the surface of breast cancer cells that cause cancer growth when they bind with these hormones. This might sound like a good thing. However, this means that medicines that treat breast cancers occurring due to hormone receptor malfunctions will likely not work for BRCA mutations.

However, breast cancers in women with BRCA mutations usually respond better to neoadjuvant chemotherapy, which is given before surgery, than in women without these mutations.

Most people do not get genetic testing for breast cancer. However,  women who had breast cancer before or have a family history of it might prefer to test for the BRCA gene. Before you decide to get tested for BRCA genes, you should discuss it with your doctor should you get a positive result. He or she can talk about treatment options with you after you’ve received your results.

Also, you may want to talk with loved ones if you’re having a hard time making the decision to go through with a test. While it can feel scary to think about the possibility of testing positive for the genes, it’s ultimately better to know so you can begin treatment. Oftentimes, the support of friends and family can help when it comes to matters about our health and well-being.

Even if you decide not to go through with the test, make sure to get recommended mammograms. Keep in mind that health insurance may not cover genetic tests if you are not high risk for breast cancer, but paying out of pocket is worth it if you want the peace of mind. Also, remember that testing negative doesn’t completely rule out breast cancer while testing positive does not mean you’ll absolutely get cancer. 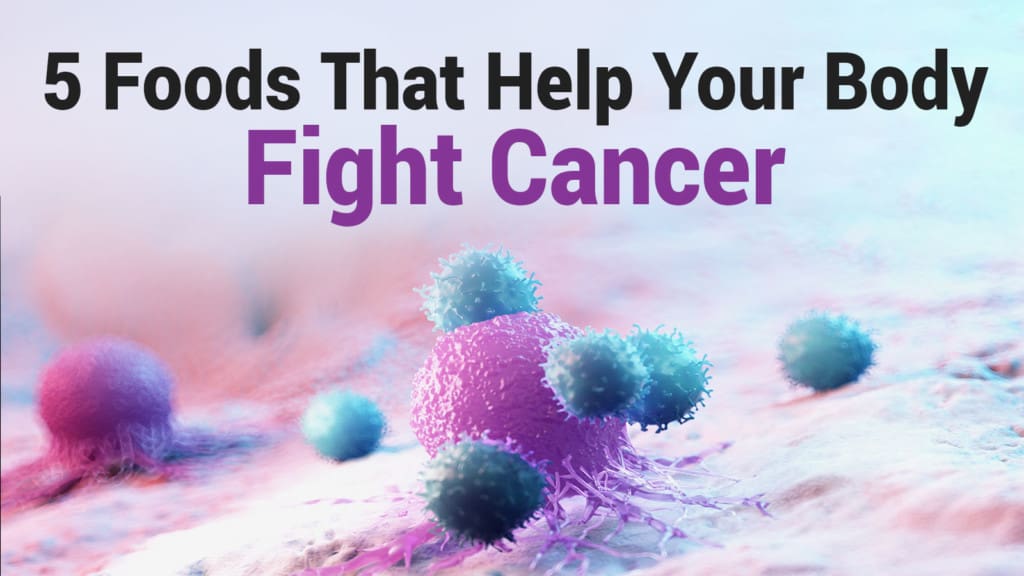 Having a positive result for breast cancer genes may mean you need to have mammograms before the usual age of 40. If you do test positive, the decision to go through with treatment is ultimately up to you. Many women who test positive don’t end up developing cancer. Talk it over with your doctor to decide on the best course of action.

Lifestyle can play a significant factor in increasing the risk of developing breast cancer. Make sure you eat a well-balanced diet full of plenty of fresh fruits and veggies, avoid eating too many processed foods, don’t smoke, and get lots of exercise.

You can also discuss hormone therapy with your doctor; some women with the BRCA gene decide to use hormone therapy customarily used to treat breast cancer. However, this type of treatment comes with some risks that you should consider before undergoing it.

If you carry a heightened risk of breast cancer, your doctor may recommend surgery to remove the breasts, called prophylactic mastectomy. You will undergo reconstructive surgery afterward, in most cases.

BRCA Gene and Association with Other Cancers

Ovarian cancer occurs in about 1.3% of women. For those with BRCA1 mutations, 39% end up developing ovarian cancer, while 11% to 17% of those with a BRCA2 mutation will get it. Other diseases, such as prostate, pancreatic, and lung cancers, have been linked to the BRCA gene mutations as well. 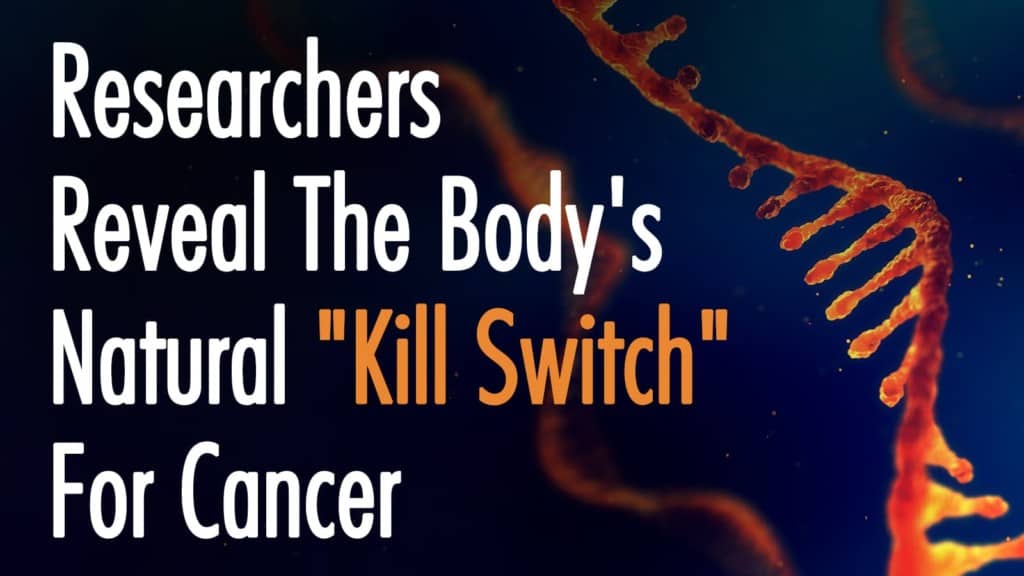 Final thoughts about how the BRCA gene increases cancer risk

While only a tiny portion of the population carries the BRCA gene mutation, women who do have it are at a higher risk of developing breast cancer. If you have a history of breast cancer in your family or have had it before yourself, you may want to get tested for the gene mutation. Of course, this is a big decision that you must make with your doctor and loved ones, and if your result is positive, you’ll have to figure out what course of action you want to take.

However, keep in mind that getting a positive doesn’t mean you’ll absolutely get breast cancer. It just means you have the gene mutation for breast cancer, and that you have a higher likelihood than the average population of developing it. However, you can possibly prevent the disease from developing by following healthy lifestyle practices:

Of course, adopting these healthful habits does not mean cancer can’t develop. But it will have a harder time growing in an oxygenated environment.