The guys pay more attention to a woman’s smile, eyes, hair, lips, breasts, hips, or legs. While this might sound like objectification, some neuroscientists believe men’s biological wiring equate a woman’s desirability to their physical traits first, before anything else. Here are some particular traits that most men love best about women.

7 Traits That Men Love Most About Women 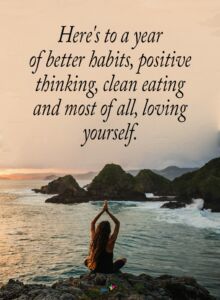 Long hair has been regarded as the ultimate beauty standard for centuries, thus the term “crowning glory.” History has shown that long hair has been seen as a symbol of feminine attractiveness in various cultures. The animated movie “Mulan” actually depicted how the character needed to cut her thick, long and flowing hair so that she could pass off as a male warrior for the Chinese army. In other cultures, men regard women with thick long hair as fertile and ideal for bearing a child.

But long hair may also be an indication of good health and wellness, aside from physical attractiveness. During the Civil War period, rich women usually donned long and shiny wigs because it was assumed that they had the money, time, and resources to take really good care of their health.

2.    Men are attracted to women with perfect white teeth.

A study revealed that the color of woman’s teeth may greatly impact how a man views her attractiveness. Experts learned that some men equate the whiteness of a woman’s teeth to her “reproductive value.” There are the men who apparently see women with white teeth as younger looking so they can still likely reproduce. This was common to the responses of the participants in the study even if the images shown to the men were digitally manipulated.

Fortunately, there are many methods for women, or any person for that matter, to have her teeth whitened. Aside from actually going to the dentist to get proper treatment and bleaching, today’s women can buy various types of drugstore dental and teeth-whitening products, depending on their needs.

Another research from experts in California learned that men are more drawn to women with high-pitched voices. If she sounds more like a lady with her thin, soft, and high-pitched tone, then she likely has a high level of estrogen or the feminine hormone. Thus, it would account for her desirability among the men.

Guys also like women with high-pitched tones because they sound younger. They can also imagine a woman’s small and slim figure just by hearing the sound of her voice. If a woman has a deeper voice, it is not a turn on for men. When they hear her talk, they will unintentionally think that the woman is big or even stronger than a man, especially if they have not seen her in person.

In addition, the experts pointed out that there could be a biological significance to why men prefer women with thin and high-pitched voices. Apparently, the timbre of an animal’s sound evokes the same presumptions as to the human voice.

In the animal kingdom, it’s the larger types of species that have the bigger, louder, and deeper growls. These animals are usually deemed stronger and dominant. Smaller animals, on the other hand, usually have thin and lighter sounds; more often than not, these animals are regarded as helpless. The experts said that this is probably why men prefer women with high-pitched voices because they are the ones that men can protect or save.

4.    Men take good notice of a woman’s back shape and body flexure.

The shape of a woman’s back can also make men do a double turn. In particular, men have a positive attraction for a woman’s body flexure or how her spine curves to where her buttocks start.

Experts at Bilkent University conducted a study where male participants were shown digitally manipulated photos of women with different shapes and sizes of their body flexure. The men generally agreed that the sexiest female body flexure was at a 45-degree angle.

The second part of the research aimed to find out if the reason men found a 45-degree flexure angle more attractive was due to the way a woman’s buttocks curved. But the study revealed it was the curve of the spine itself that men saw as sexy, regardless if the buttocks appeared big or small.

5.    Men are definitely attracted to a woman’s waist and hip size.

It’s widely known that men love to look at women with a whistle-bait figure and there’s research that actually backs up this notion. According to the book “Social Psychology: Core Concepts and Emerging Trends” from author Daniel W. Barrett, men prefer women with a slim waist but wide hips because it’s the perfect body shape for someone who can withstand the pains and complications of childbirth. This was how men viewed women in the ancient period and even in the mid-century.

Barret said in his book that men won’t outright admit that they find the 7:10 body ratio most attractive or that they have a prejudice against big women. In fact, most men won’t see how they subconsciously prefer certain female body types. But then again, you can’t blame the men for thinking this way. Apparently, this instinctive preference likely comes as part of the evolution process of the male psyche. 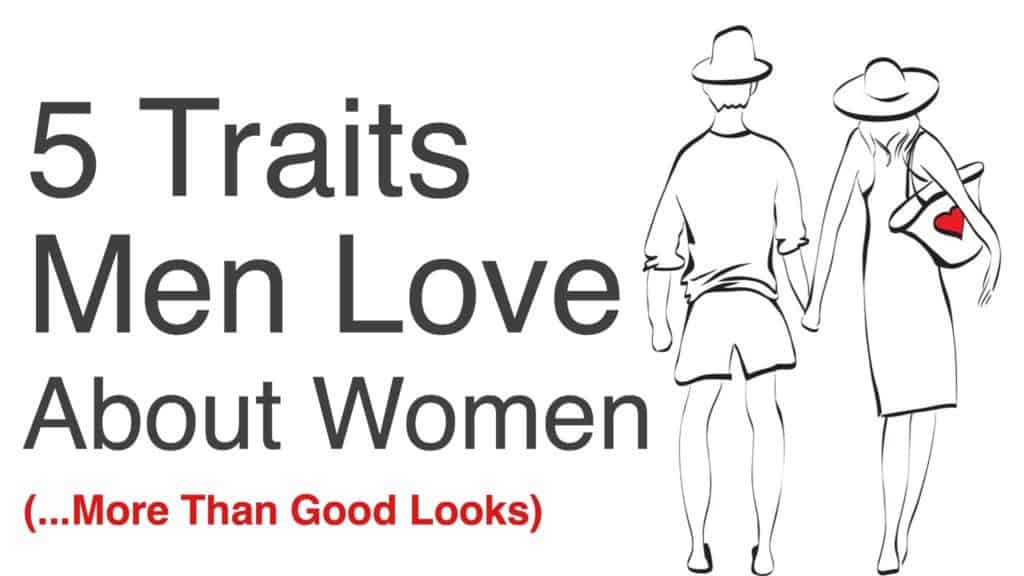 It’s the women who think that having long legs like that of supermodels is attractive. Men, on the other hand, prefer long, shapely arms over long legs, as revealed in a survey conducted by experts and the University of New South Wales.

Participants of a study composed of Australian and Chinese men graded the arms of stars like Courteney Cox, Madonna, and Christine Bleakley higher than the endless legs of attractive models. The men also rated the size of the hips and waist as equally important in terms of attractiveness. Surprisingly, however, these men did not give significantly high scores for women with long legs.

7.    Men take into account the symmetry of a woman’s face to determine her attractiveness.

On a subconscious level, men also pay extra attention to the symmetry of a woman’s face. They are drawn to finding the flaws and perfections on a woman’s face because it could also indicate the quality of her genes. Scientists once again tied this preference to the evolutionary process. Even some animals and birds use symmetry to determine whether a potential mate is ideal for reproduction.

Final Thoughts On Traits Men Love Most About Women

The men in your life might deny that they are visual creatures. They might say that they don’t care about a woman’s physical traits because what really matters is what’s in her heart or her positive attitude. While that might be true, it still doesn’t take away the fact that men – by nature or evolution – are stimulated by women based on how they look.

The truth is physicality matters a lot to a man looking for a mate to start a family or spend the rest of his life with. It is important for them to be physically attracted to the woman first to build up the relationship.

In the end, however, the visual stimulation will not be enough to sustain a long-term connection. Once the relationship deepens, it’s also instinctive for a man to find something else to appreciate in the woman he is dating. These may include her ability to make him laugh, challenge his thinking, or keep him engrossed with different bonding activities.