Most women dream of falling “head over heels” in love with the perfect man. You envision a proverbial house with a white picket fence as well as children underfoot. Why is it that you don’t fall for the nice guys, but you would rather have someone who is either unavailable or the classic “bad boy?”

There are plenty of good men who are serious and able to have the relationship you want, yet you waste all your time on men that toy with your emotions. Is it the thrill of the chase getting someone who runs hot-and-cold to fall in love with you? Thankfully, psychology may have some of the answers that you need.

Don’t worry, we are not picking on only the men. This concept can apply to females, as well! But since the famous saying is about “nice guys,” we are rolling with it.

A Groundbreaking Study Has Shocking Results 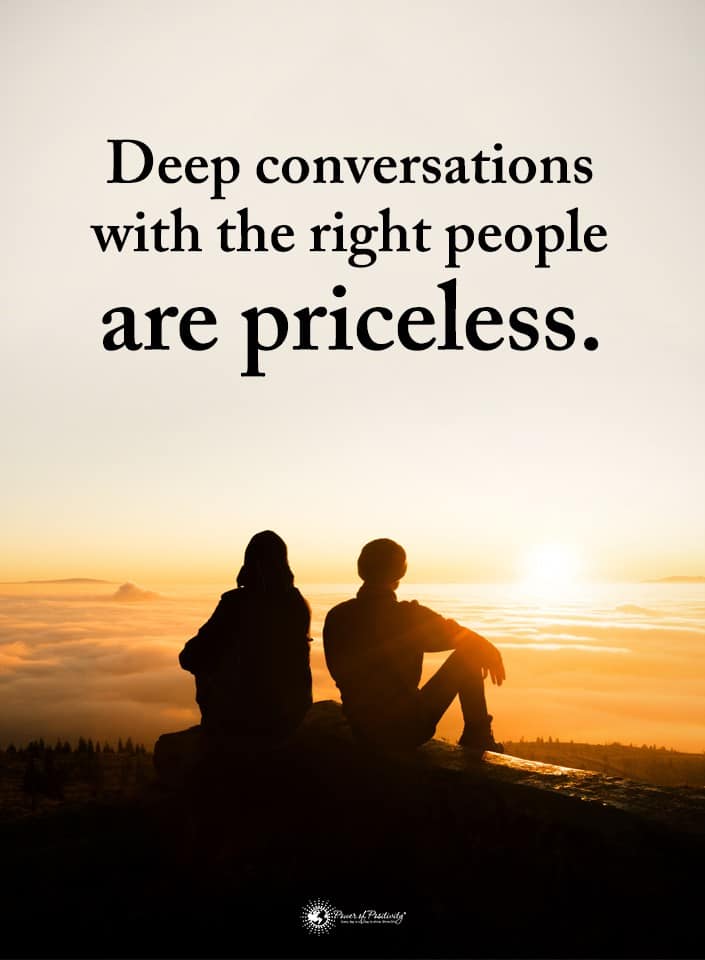 According to Psychology Concepts, Dutton and Aron did a study to determine some of the rationales behind the lady’s choice back in 1974. For this evaluation, they needed women to stand on two different bridges. Each lady asked a random guy to come across the bridge to meet her and tell her a story of their life.

To make things interesting, the first bridge was a traditional overpass that wasn’t daunting to cross. The waters below were calm, and potential suitors could see the situation was safe. However, the second bridge was an entirely different situation.

Bridge number two was tricky, as there were rapid waves and rocks beneath that would challenge the guy’s nerves. To fall from this suspended structure would cost them their lives, as it was 230 feet in the air. For this study, they deemed the one structures safe, and the other one was scary.

Additionally, the women gave the men their phone numbers once they were done, and the men who crossed the dangerous bridge called back. It baffled researchers because the men who took the most significant risks seemed to be more interested in the women.

Now, mind you, it was the same woman who stood on the scary bridge that also stood on the safe one. Why did the suitor find the female more attractive in a dangerous situation more so than a safe one? The conclusion was groundbreaking for relationships.

When crossing the overpass with more significant risks, any man would feel symptoms of anxiety or arousal. Faced with this situation, they would experience things like an accelerated heartbeat as well as profuse sweating. The experience was stimulating, and thus it gave them a different attraction to the lady.

Relationships of Today, According to Dr. Chloe Carmichael

The study was conducted back in 1974, but Dr. Chloe Carmichael finds that she still sees this phenomenon today. As a clinical psychologist in Manhattan, her private practice deals with stress management, relationships, and building self-esteem.

Dr. Carmichael is a graduate of Long Island University, and she holds a doctorate in psychology. She is well known and is on the advisory board for the famous publications known as Women’s Health Magazine. One of her astounding articles was on the ten rules for dating.

One of the common issues she deals with in her female clients is that they often feel attracted to emotionally unavailable or unpredictable men. The nice guys usually get a bad rap as their stability and strait-laced nature aren’t as appealing. Is part of the chemistry these ladies feel brought on by their arousal more than real attraction?

The study from 1974 seems to prove that arousal is more stimulating than chemistry. To help correct this matter, Dr. Carmichael suggests that ladies create a list of what they want in a partner. This is especially helpful before you hit the dating scene.

Defining What You Want and What Annoys You

The first step in the process is to make a list of behaviors that you consider undesirable. These should be habits and actions that annoy or irritate you. Regrettably, this concern or irritation might be misconstrued as attractiveness for the guy who is triggering the frustration.

Keep in mind that life happens. It would help if you never judged someone based on 1-2 issues. Things can happen in the blink of an eye that changes everything, so some leniency should be made given the circumstances. However, these are not behaviors that a lady would typically find in nice guys.

Instead, while the bad boy may be more appealing, these little habits can break a relationship. Attraction only goes so far; then, you need substance or glue to hold the relationship together. 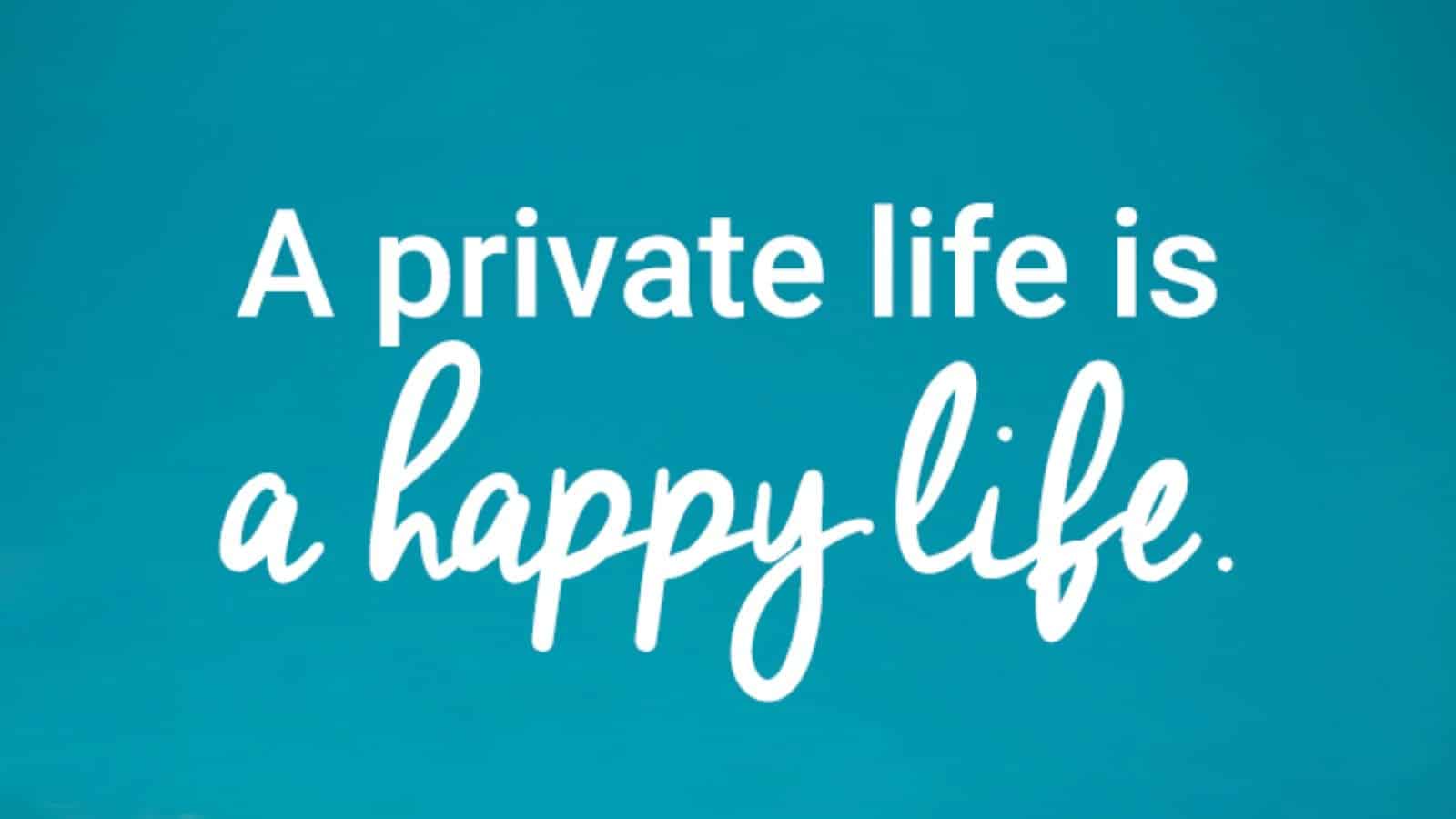 Desirable Behaviors in a Relationship

The second list should be the safe behaviors that you enjoy and welcome in a relationship. Nice guys aren’t just sappy and boring, but they will certainly do these things:

Consider slot machines at your favorite casino. Relationships can be much like the odds of these games. The casino has the power to set the odds to give just enough winnings to keep the player enticed.

By giving you a few coins here or there, you will keep chasing the rewards. Your relationships with the bad boy are similar. They give you just enough attention that you keep chasing them, even if it means you won’t ever win the grand prize.