Do you have a mental list of the characteristics they find most attractive in a partner? You want to fall in love with a kind, honest, loyal, hardworking, generous person who has a great sense of humor. However, would you think of adding vulnerable people to your list?

How would you define vulnerability? Would you say that it’s exposing your weaknesses and taking the risk of being hurt? According to an article published by Global Leadership Network, Dr. Brené Brown has spent years researching and writing about the subject.

The article shares excerpts from her book, Dare Greatly. Brown says that vulnerability can’t be strictly defined as good or bad, light or dark. She explains it as the essence of feeling and where our deepest emotions are born.

For Brown, states the article, being vulnerable means that you take the uncertain risk of emotional exposure. Maybe that’s why you may find vulnerable folks attractive. Perhaps it’s their willingness to put their hearts in jeopardy that’s so enduring. 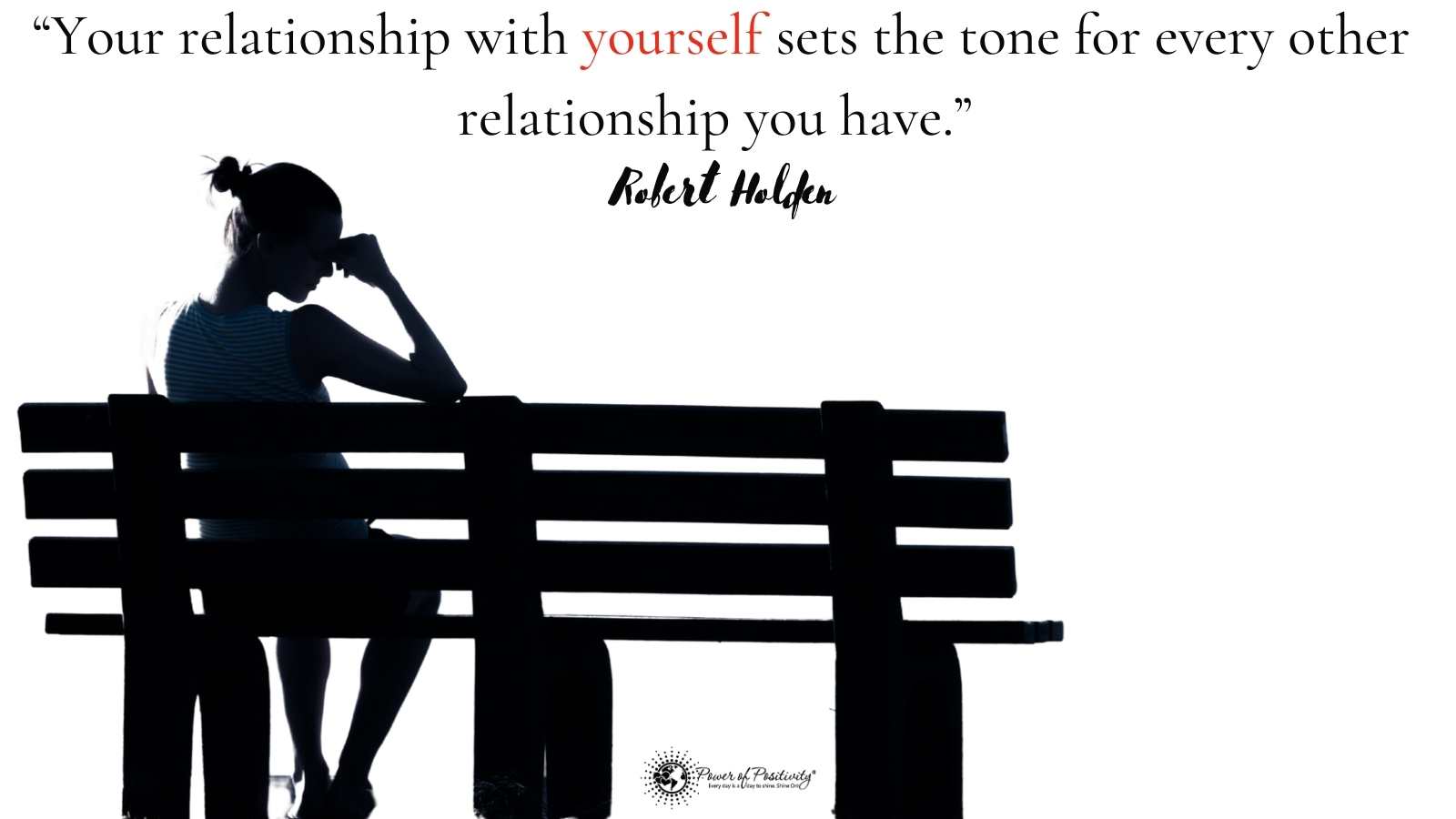 Some people have the misconception that vulnerability equals cowardice, which is far from reality. It takes someone strong and courageous to allow another to see their weaknesses. Taking risks for love is not for the faint of heart.

On the other hand, those who lack courage refuse to show their feelings. They often don’t have satisfying, healthy relationships because their hearts are chained and locked solidly. Vulnerable people close their eyes, hand over the key to their heart, and hope for the best.

What Are Some Common Things Vulnerable People Do?

Do you recognize that feeling of isolation and loneliness when you were a new kid at school? Belonging is a basic human need, just like the need for shelter, love, and nutrition. An article published by Society for Personality and Social Psychology, Inc, states that our need to belong is fundamental to our health and well-being.

People who aren’t afraid or ashamed of showing their vulnerability often are the first to express their feelings. If you’re in a relationship, these expressions can be attractive. Here are some of the everyday things they may do before you:

•Say how much they care about something

•Disclose the joys and pain of their past

•Being real with their emotions

•Trusting again after they’ve been hurt

•Being honest about themselves and others

•Sincerely apologize for mistakes and shortcomings

•Refer to your relationship as “we” instead of “you” and “I.”

Since these are also things that a genuine person would do, it’s no wonder that they would be so attractive. Being vulnerable frees people from the notion that self-disclosure and expressing your feelings are signs of weakness.

Are you attracted to a vulnerable person? Here are some of the most endearing qualities that make them so irresistible.

In a world filled with “fake” people, it’s attractive to find those who are the real deal. Vulnerable people know that they have flaws and aren’t trying to hide anything. They are people that are comfortable in their skin.

When you ask their opinion, you know that they will be honest with you, even if it stings a bit. They are just as loyal to you as they are to themselves, which is an essential trait in a partner. What you see is what you get, and that’s something you can appreciate about them.

As an authentic person, they don’t hide secrets. Although they can be trusted with confidential information, they won’t do things behind your back and keep it from you. Vulnerable folks are usually an open book.

These individuals aren’t overly concerned with what people think of them. They know who they are and aren’t going to change just to be liked. People who are vulnerable also usually accept others for who they are without an ulterior motive.

2. They Know That Trust is Important

Do you value trustworthiness in your significant other? According to an article published by Simply Psychology, humans begin learning how to trust as newborns. The report cites Dr. Erik Erikson’s groundbreaking work, who theorized that babies gain trust from their primary caregivers.

So, learning how to trust is a life-long endeavor, especially in a relationship. If your partner has enough trust in you to expose their vulnerability, it shows that your relationship is maturing. People who are vulnerable value trust because they know it’s the only thing that keeps them from being hurt. 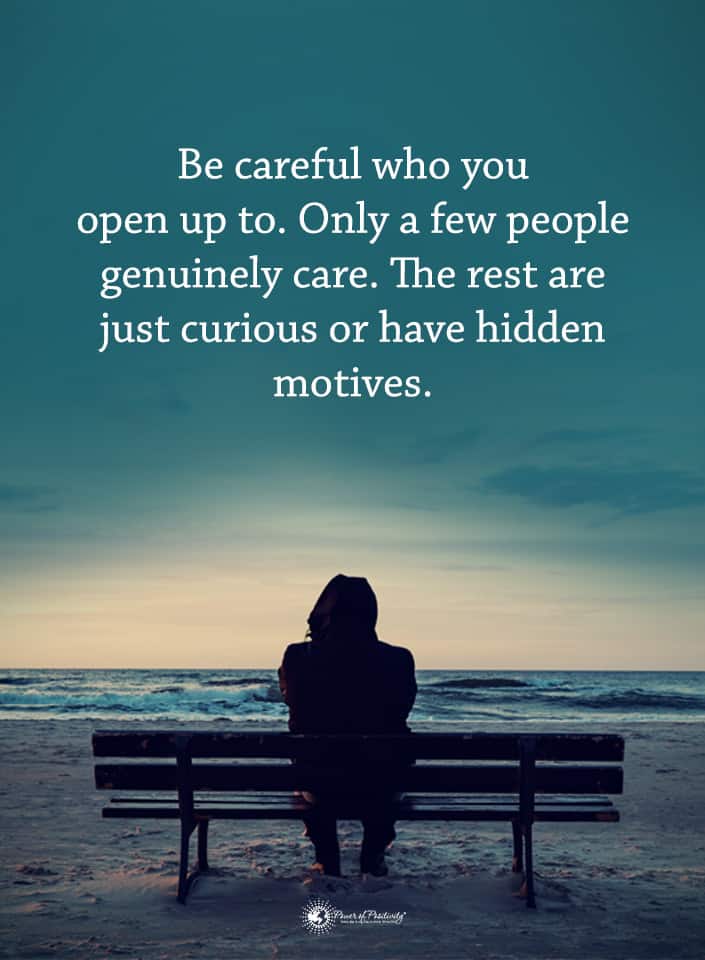 3. They Are Excellent Communicators

It’s almost impossible to have a satisfying relationship without communication. It’s the way you and your lover express your thoughts, needs, and feelings. Unless you are talking and listening to each other, your bond isn’t going to last.

A vulnerable mate knows how essential communication is, and they know how to use it. They aren’t afraid to tell you what’s going on in their lives and the things that matter to them. As excellent communicators, they excel in active listening and want to listen to what’s on your heart and mind.

4. They Are Naturally Empathetic

There’s a big difference between sympathy and empathy. If a friend is going through a difficult time, you can be sympathetic or “feel sorry” for them. However, empathy takes the emotion a step further. If you empathize with your friend’s pain, you feel the raw emotion right along with them.

Vulnerable people use hurts and disappointments in their lives to empathize with others. They can use the most painful memories as an empathetic bond between them and those they love. If your significant other has a vulnerability, they will be the first to embrace you in the dark and unsettling times.

You needn’t worry that your significant other will scoff at your feelings. Instead, your vulnerability makes you even more attractive to them. It’s the law of attraction at its best.

5. They Focus on Emotional and Spiritual Growth

Nobody in their right mind wants to suffer or be hurt. However, it takes both good and bad experiences in life to make us grow emotionally and spiritually. Vulnerable people understand that they are taking risks when forming relationships.

Unfortunately, not every relationship works, and some can be toxic. Some of these broken relationships can leave scars that can last a lifetime. But vulnerable individuals often feel that finding love is worth the risks.

Instead of ruminating over past hurts and failures, they have learned to embrace them as tools for growth. The scars on their hearts prove that they aren’t afraid of love and are willing to take chances. It’s one of the beautiful qualities of these folks.

6. They Own Their Mistakes

Nothing is more frustrating than to have a lover who refuses to own up to mistakes and shortcomings. Even worse is when they try to shift the blame to you or someone else. Vulnerable people are in touch with their feelings, and they can admit when they’ve messed up.

They don’t like to hurt others, and they will be the first to apologize and try to make amends. Bitterness isn’t their style, so they are often quick to forgive. It doesn’t mean that they will be a doormat for everyone, but they are willing to give you another chance.

7. They Bring Out the Best in You

Do you have a problem expressing your emotions, even if it makes you feel vulnerable? Maybe you were raised with the idea that stoicism equals strength and that being emotional equals weakness. It may be attractive to you when you meet someone who isn’t afraid to show their vulnerable side.