What would be said if there were only one moment to speak up?

The realization of a single moment to speak up creates an immediate feeling of urgency to address the above question.  Humans throughout history have made choices to spark the fire of a true tongue.  During all of these moments, an impact on the course of civilization was created.  No matter how large or small it may have been, that exact moment led the course to what is – right now. 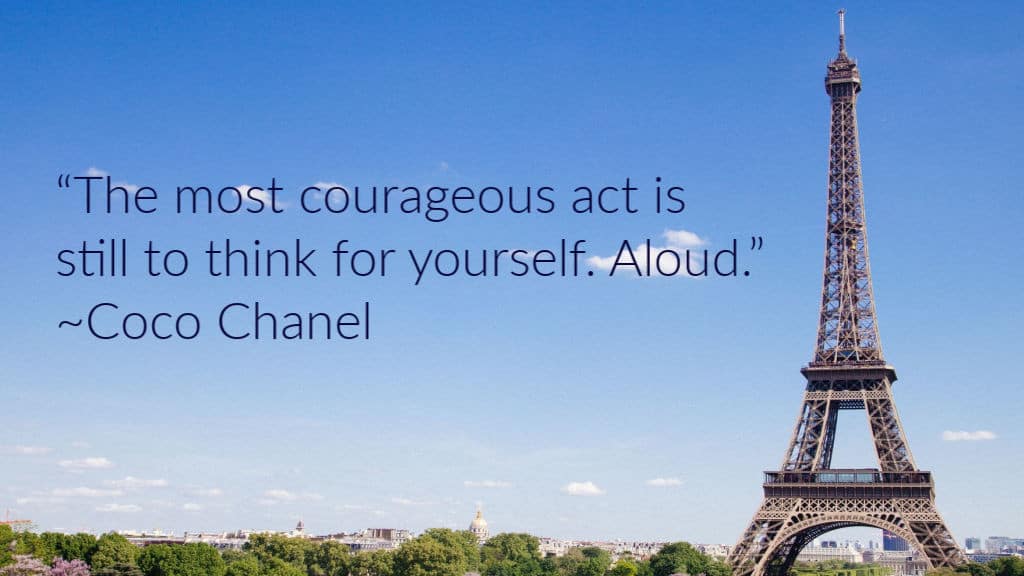 I couldn’t agree more.  Silence protects no one.  Silence changes nothing.

The past has seen society programmed into a fear of speaking up. Right at this very moment, there is a voice out there that has been lulled to a hush, trapped in the mind. Even during this budding age of enlightenment, we find ourselves in a gridlock of sorts, with millions of passive attitudes and engrossed minds churning through an every-day process.

The fear of fines, imprisonment, or even death has loomed overhead for all those who brought thoughts of truth to their tongue in the past.  The few who were not afraid to speak up live throughout history as some of the greatest figures in the course of history.

Where would the world be at this moment had Dr. Martin Luther King never led the famous March on Washington for Jobs and Freedom?  What if Mikhail Gorbachev had never taken the courage to give up the absolute power of Soviet Communism?  And, what if Millicent Fawcett had never decided to campaign for equal rights and votes for women?  Or, what if Jesus never taught a message of love, forgiveness, and faith?  The list goes on. 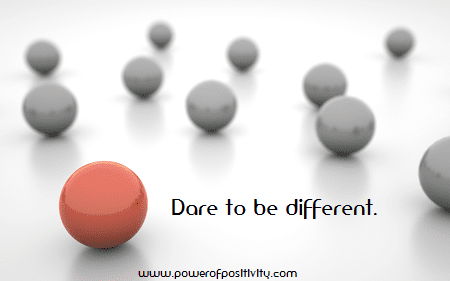 Again, we see that speaking up has guided humanity to where it is right now, and we’re nowhere near finished.  When the realization is made that a single moment may be all there is to speak up and change the course of societal progress, it suddenly becomes the most important thing that could ever be done.

Realizing the true value of speaking up can open up a world of possibility.  There are multiple situations where you can find that speaking up changes the situation – many times for the better.  Speaking up can change the minds of those against you, or even perhaps those who are against each other.  Speaking up in business could get you a raise, or close a client.  Even standing up in the face of fear and speaking up in your own mind can alter a mood or perspective, leading you to the attraction of a more desirable present moment.  Most importantly, stepping up and speaking out for humanity could create an indelible mark in history that will be cherished and celebrated for generations.

Speaking up in the present moment..

As Eckhart Tolle states,  “Realize deeply that the present moment is all you ever have. Make the Now the primary focus of your life”.  Traveling beyond the now to place an opportunity for the future provides an empty guarantee.

So the question is:

What waits inside you?

What gifts to humanity can be shared from your soul, starting now?