With all the health benefits of fermented foods being brought to light, it’s no wonder that many people are looking to apple cider vinegar for answers to their health questions.

ACV has been a staple used by many people to treat health problems. While it’s something that’s always been on your grocery shelf, many are now beginning to see the true wonders in this tonic.

Despite the massive health benefits, this tart concoction is also helping people lose weight. Is it possible that something that has been used for pickling and making a zesty vinaigrette can help fight the battle of the bulge?

To make ACV, crushed apples are added to a yeast mixture. The yeast causes the sugars within the apples to turn to alcohol. The process’s next part is adding acid to ferment the batch. Once acetic acid is added, the total processing time is about one month. Some manufacturing companies have reduced the production time to around 24 hours.

The strong taste and sour odor in this vinegar come from ethanoic acid. Nutritionally speaking, one tablespoon of this bitter elixir has about three calories and zero carbohydrates. 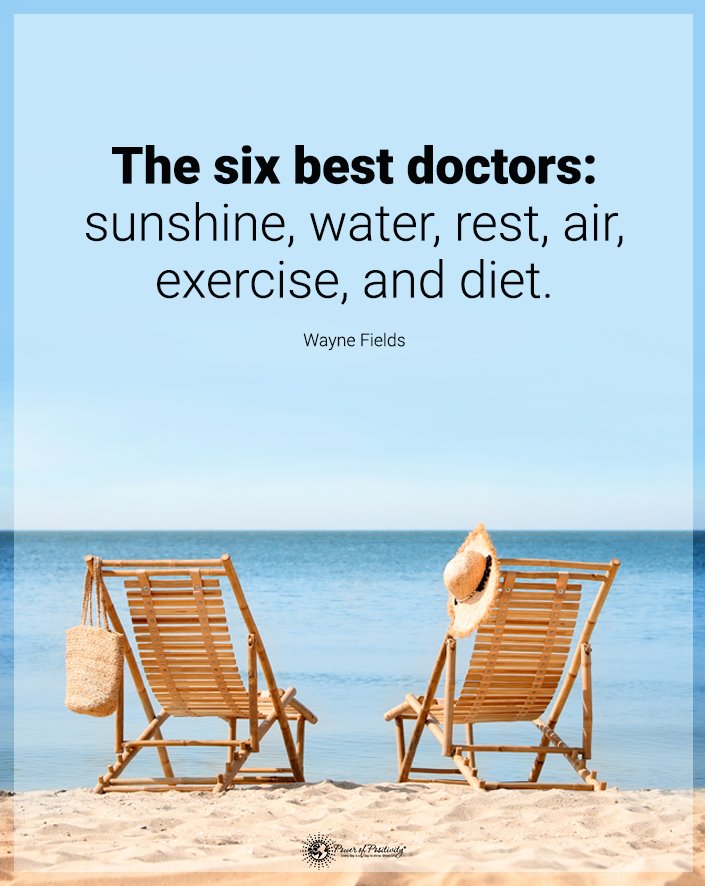 The Latin word for vinegar is acetum. About six percent of this apple cider treat comprises acetic acid, a short-chain fatty mordant. Once it’s ingested, the acid dissolves and makes acetate in the body. Acetate has many advantages as it causes changes to occur.

Studies show that acetic acid can lower blood sugar levels, decrease insulin levels, improve your metabolism, reduce overall fat storage, and suppress your appetite. Most research was conducted on animals. Studies on humans are ongoing. However, the results of regular use are promising.

You Must Reduce Calorie Intake While Supplementing With Apple Cider Vinegar, Suggests One Study

When it comes to apple cider vinegar for weight loss, the power is in appetite suppression. Ingesting a couple of tablespoons of this vinegar can help you feel full. When your stomach is satisfied, you are less likely to eat.

A small study found that apple cider vinegar worked to support weight loss, but only when combined with a reduced-calorie diet. The study observed the subjects in two groups for twelve weeks. One group of participants reduced caloric intake by 250 calories, while the other group did not cut back on caloric consumption. At the end of the study, researchers noted how,

The study also notes that ACV might have an appetite-reducing effect on the body.

First, you should know that there is no magic pill or health tonic that is going to make the pounds miraculously disappear. Rather than purchasing the latest fad drug or buying into that hype, you can take comfort knowing that this vinegar has been used for thousands of years.

When using apple cider vinegar for weight loss, you won’t need to worry about your heart racing, feeling flush, or having euphoria-like sensations, which come with most dieting drugs. However, one study concluded that it has an impressive effect on appetite control.

Another study was conducted over twelve weeks on Japanese adults. The 144 individuals were given 1-2 tablespoons of ACV to drink daily. They were told that they couldn’t have any alcohol, but they didn’t need to alter their diet in any other way. The results were uncanny.

The placebo group didn’t have such good results. They gained weight and their waist measurements increased. There haven’t been many studies of this kind, but this human study proves that ACV might be beneficial in weight loss.

Though many people are talking about apple cider vinegar for weight loss, it has many other benefits that it can provide for the body. Here are some of the ways Old-timers used ACV as a tonic.

ACV could help lower blood sugar and insulin levels by slowing the digestive process after consuming a meal laden with high carbohydrates.

They also administered the acetic acid in three different portion sizes to determine the most effective combination. They found that the highest dosage, 28 mmol of acetic acid,  reduced the blood glucose response at the 30- and 45-minute marks. However, it better-controlled insulin and increased satiety at 30, 90, and 120 minutes.

While the scientists suggest the necessity for more extensive studies, this outcome offers hope to people with an increased risk for diabetes.

One medical journal explained how adding a couple of tablespoons before a meal also showed that insulin sensitivity improved by 34 percent.

Another study took people with type 2 diabetes and had them consume ACV with a snack in the evening. The high-protein snack and vinegar improved the blood sugar numbers twice as much as those who did fasting alone to improve their numbers.

Polycystic ovary syndrome is a horrible condition that causes infertility, loss of hair, growing hair in places it shouldn’t, and problems balancing hormones. It’s a miserable illness that has no cure. One study placed women with this disease on a regimen to take two tablespoons of ACV at night.

They consumed the vinegar for around a hundred days. Shockingly, more than half of the women started ovulating again, which is the most significant complaint of infertility issues. The improvement of insulin sensitivity has everything to do with the reproductive system, which is probably why they saw such a dramatic increase.