True wealth is a concept that can best be defined as genuine financial freedom that allows an individual to live according to their terms and by their desires. The exact meaning behind this sort of wealth differs from person to person, but one thing remains constant: it’s a goal that many strive to achieve.

But how can you tell the difference between wealth and true wealth? Have you ever noticed that certain people seem to rise above the crowd of the wealthy and successful, even when they’re technically among peers? What’s different about them?

One of the hallmarks of true wealth is freedom. It means independence, not needing to answer to almost anyone, and having the ability to do as you please. Here are some privileges common in real wealth: 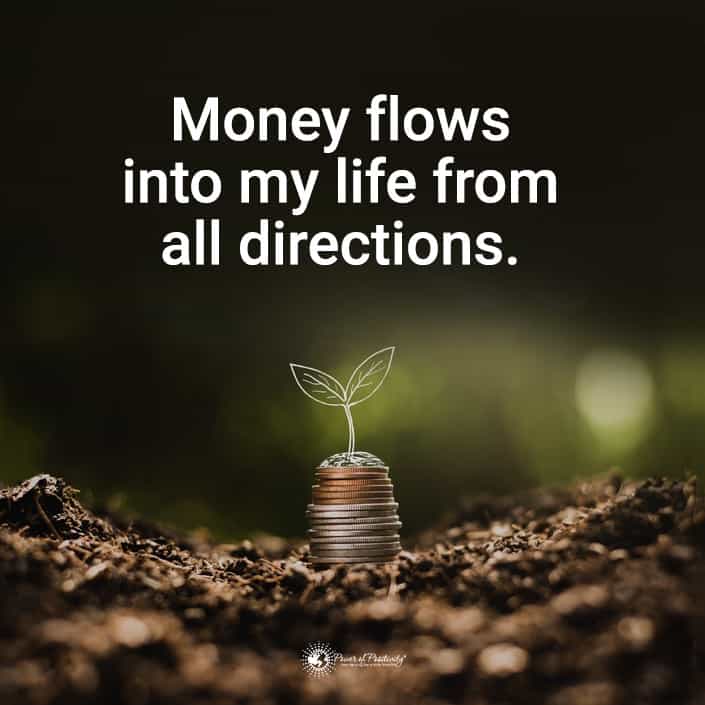 The ability to choose the people you spend time with, the projects you put effort into, and where you spend your money and other resources is the core of freedom. You’re not bound by what the world wants – you’re free to decide whatever you enjoy. This isn’t to say you don’t have any commitments. It just means that you can choose which ones you have, and you can be flexible about your personal decisions. You don’t feel trapped in your responsibilities and are happy to be involved in them.

It’s great to remove jerks from your life, but not everyone is free to do that. For example, many individuals can’t escape an annoying colleague, a power-tripping boss, or a toxic family member that easily. But someone with true wealth can. They aren’t confined to being around those they dislike or who bring them down and instead surround themselves with positive, uplifting people that further improve their wellbeing.

At some point, almost everyone needs to say “yes” to something they don’t want to do. For some, it happens way more often than they’d like. These requirements constrain genuinely wealthy people. They can turn down opportunities and jobs they aren’t interested in. Indeed, they can afford to keep their standards high and not compromise their preferences or integrity. They recognize that sometimes, a “yes” closes way more doors than it opens, and they’re fortunate enough to get to curate what they accept.

True wealth doesn’t involve being a millionaire, owning a mansion or a fancy car, or being one of the top 1%. In fact, true wealth is often as simple as enjoying a healthy and reasonable financial situation where you are secure, comfortable, and content with what you have. Here are some examples of this:

Did you know that the most significant source of stress of a financial variety is debt in America? This fact is according to a survey by GOBankingRates, which found that most people lose positive thinking pretty quickly when debt is involved. It’s easy to see why – owing someone or something a lot of money that you can’t even afford to currently payback is pretty much the opposite of true wealth. Of course, you don’t have to have zero debt to enjoy true wealth; you shouldn’t be completely bogged down by it.

It isn’t easy to climb out of a situation where you’re living from paycheck to paycheck. If you manage to overcome that situation, pat yourself on the back and let yourself enjoy some positive thinking! Sometimes, true wealth is as simple as having extra disposable income, which can build over time as you rise in financial capability.

If you’re someone who’s on the up-and-up in financial status, you may not be technically “rich” yet, but if your net worth continues to grow, then you may be genuinely “wealthy.” This situation is because you’re experiencing an equal uphill climb in financial status regarding savings and assets, projecting a positive trajectory for your overall financial situation. Regularly putting aside savings and watching them grow indicates that you know how to manage your money and are at least on your way to genuine wealth.

Someone who is genuinely wealthy knows that this is what they are, and they don’t feel the need to prove it to others as their wealth will speak for itself. Here are some things that a truly wealthy person doesn’t do:

Always talking about the people you know who are wealthy or famous indicates that you’re not wealthy. You know people who are. Someone who is genuinely wealthy knows that their worth is enough. Besides, it’s tacky to rely on the popularity of others to climb up in the world. If you’re good friends with someone of that level, they’d be naturally supportive of you, and you wouldn’t need to drop their name to climb.

There’s nothing wrong with enjoying expensive clothes, accessories, and items and buying them when you can afford to. But some people intentionally try to choose things that scream how expensive they are, purely to make it clear to everyone that they have money. True wealth doesn’t need to play those kinds of games. Someone who is genuinely wealthy will wear whatever they want, even if it doesn’t make them “look rich.”

Have you ever heard someone say, “Do you know who I am?”. Well, whoever they were, they didn’t have true wealth! Genuinely wealthy people don’t care if you know or recognize them or not. In fact, they enjoy opportunities to meet new people and are secure enough in themselves that exterior recognition doesn’t matter to them.

The trend of true wealth is evident: genuinely wealthy people don’t need to flaunt their money. This also means they don’t see much point in talking about all the expensive things they have or engaging in discussions about how rich they are. It’s a boring topic because it’s a part of who they are, not their entire personality. Why waste time talking about that when they could discuss something more enriching instead?

4.    Positive Traits That Add To Success

True wealth can often come from within yourself. As cliche as it sounds, wealth can even be defined as achieving inner peace and happiness. Plus, positive traits can contribute to someone’s success, effectiveness, and overall wealth. This applies in more ways than one. Here are some qualities that are signs of true wealth:

Even when it’s complicated or difficult, being able to make decisions is an incredibly positive trait to have. It means someone can be confident in their actions, combined with an ability to roll with the punches that leave them comfortable with the possibility that they may be wrong. It also means they know what they want and know what they’ll do to get it, which is a sign of true wealth for sure!

True wealth is usually accumulated via hard work and the motivation and commitment necessary to achieve goals. A truly wealthy person will continue down this path. Their ability to choose their trajectory in life and follow it through to the end is admirable and often the reason that they become successful to begin with.

Someone who is truly wealthy knows how to adapt. They can quickly analyze new situations, react with flexibility, and act according to their observations, usually with fair success. It’s commonly known that adaptability has a positive effect on overall life satisfaction. The ability to go with the flow and switch things up when necessary is endlessly valuable, especially when someone has to make moves and decisions regarding financial situations.

A close-minded person fails to see the potential of their current wealth and cannot build it into real wealth and genuine success. The genuinely wealthy must be ready to listen to others, receive criticism well, and seek all sorts of unorthodox ideas. They gain wealth by trying everything and being interested, not through judgment.

The truth is that wealth is different for different people. Everyone experiences true wealth differently. If someone happily defines wealth in a unique way to them that isn’t influenced by others, the chances are that they’ve found that exact wealth in their life and are extremely satisfied with it. This can come in the form of:

If you feel like your life has meaning, you enjoy what you’re doing, and you feel fulfilled, that in itself can be considered true wealth. That’s how real wealth is measured – happiness, contentment, and being proud of where you are. You’ll continue to grow over time and accumulate more and more of that real wealth, even if you don’t earn more money. In other words, true wealth is something that matters, uniquely, to you.

True wealth is a fascinating idea, and there’s a lot of debate about what it means, if financial aspects even matter to it, and if it’s even achievable in this day and age. Regardless of your stance on its concept, you can’t deny that it’s an attractive goal.

It’s not easy to achieve true wealth, but you can start today by incorporating positive habits that lead you to develop such wealth signs. You’ll know when you’ve reached true wealth when you feel content in your current financial, professional, or personal life. That’s all that matters at the end of the day!