If you have a urinary tract infection, also commonly referred to as bladder infection, you are certainly not alone.

According to Medscape, a leading online resource for physicians and healthcare professionals around the world, an estimated 25 to 40 percent of American women report having had at least one UTI. The same study also noted that this type of infection causes over 6 million physician visits every year.

It is worth pointing out that a UTI is a type of bladder infection. And it is one that typically occurs when bacteria makes its way into the urethra. The urethra is a tube that allows the movement of urine from the body into the bladder. Here is a notable fact about UTIs. While they can occur in both men and women, they are considerably more common among women.

Why Are Urinary Tract Infections More Common Among Women Than Men? 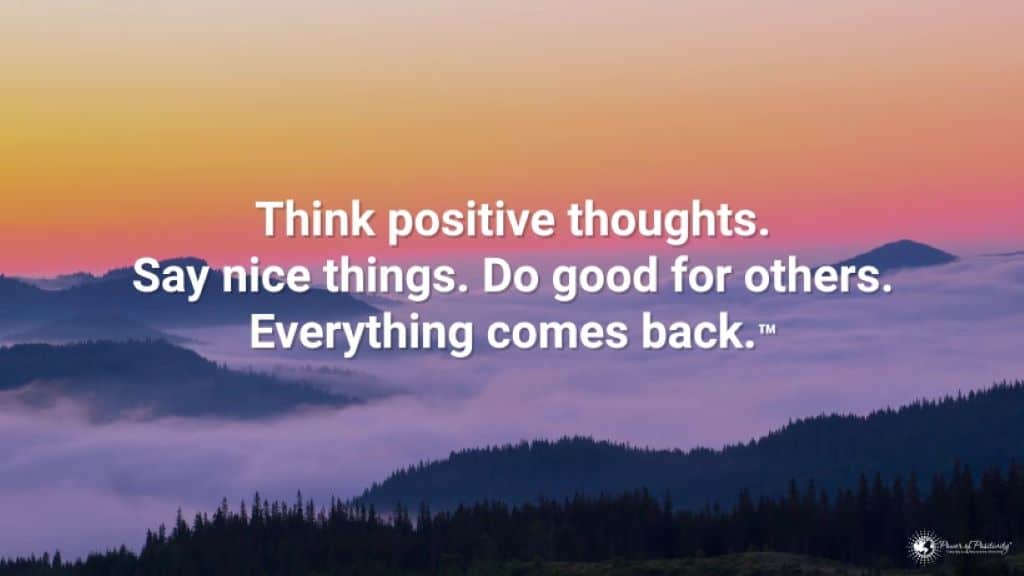 Before delving into the symptoms associated with UTIs, let’s explore why they are more prevalent in women than men. The long and short of it is that women have a much shorter urethra than men, which means that if bacteria were to develop, it does not need to travel as far to reach the bladder where it can cause a urinary tract infection.

Further, a woman’s vagina is quite close to her anus, which, coincidentally, is where most UTI-causing bacteria usually live.

Moreover, women, particularly those who are of childbearing age, utilize some form of birth control that can further increase their chances of developing UTIs and other bladder infections. And UTIs are no exception in this regard. For example, diaphragms, one of the more popular forms of birth control, have been shown to push infection-causing bacteria more in-depth into the bladder even if used correctly.

Of course, the reasons behind why UTIs are more prevalent among women compared to men do not end there as the following are also contributing factors:

Although becoming pregnant marks an exciting new chapter in a woman’s life, pregnancy can significantly increase her chances of developing a bladder infection of some kind. And this is especially true when it comes to UTIs.

According to the Centers for Disease Control and Prevention, an estimated 8 percent of UTIs among women occur while they are pregnant. More often than not, this is due to the fetus pressing against the woman’s bladder, which prevents it from completely emptying when she urinates.

Because a small amount of urine always remains in the bladder, a woman’s chances of developing a UTI while pregnant are much higher.

Even when women are out of their childbearing years, they are still at a high risk of developing a UTI, according to most urologists. Further, studies show that most women produce less estrogen, the primary female sex hormone, after entering menopause. Along with the many other ill-effects associated with menopause, the lining of a woman’s urethra becomes much thinner, which, in turn, alters the delicate balance of bacteria in her vagina. This alteration, along with a decline in estrogen production, can significantly increase the chances of postmenopausal women developing a UTI.

Though the majority of bladder infections, including UTIs, impact the lives of women, we should recognize that a small percentage of men do develop them as well. And when they do, it is usually caused by an infected or enlarged prostate. However, they are also caused by mineral deposits that form in the bladder, commonly referred to as bladder stones. In short, any urological condition that prevents the bladder from fully emptying can lead to the development of UTIs and other bladder infections in men.

When it comes to bladder infections, which include UTIs, they impact everyone differently. While some women might find themselves struggling with a wide range of symptoms, others may not experience any symptoms at all.

One study published by Harvard Health Publishing found that a small percentage of women, even though they may have large numbers of bacteria in their urine, never experience UTI-related symptoms. This unique phenomenon that affects only a handful of women is known as asymptomatic bacteriuria.

And it will usually go away on its own over time. However, in cases where a woman is pregnant, most physicians will recommend antimicrobial therapy to minimize the risk of pregnancy complications. 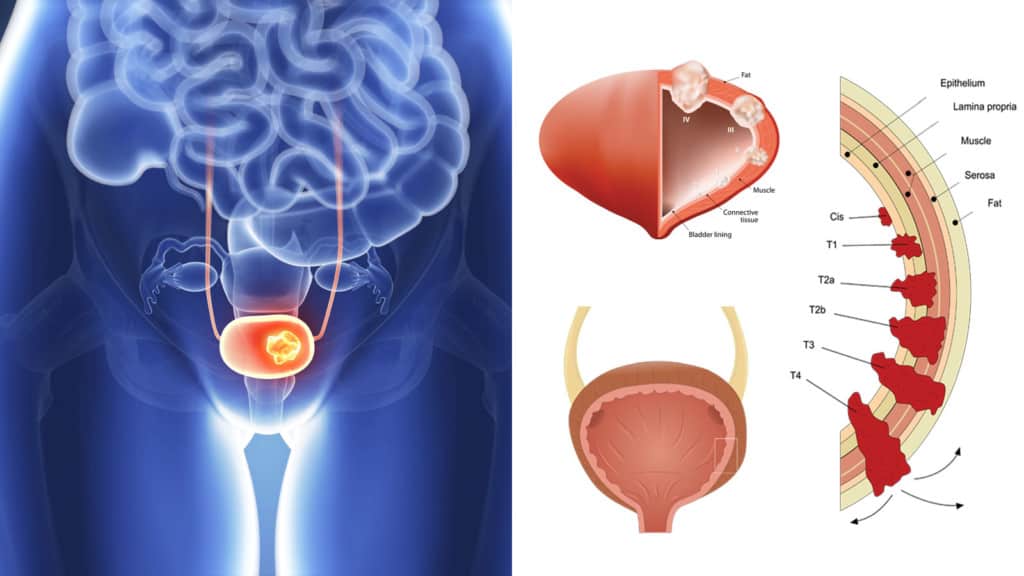 When it comes to UTIs and other bladder infections, they can affect any part of the urinary system. For reference, the urinary system includes the bladder, kidneys, ureters, and urethra. However, most individuals tend to develop infections in their lower urinary tract, which consists of the urethra and bladder.

One of the earliest signs of a problem involving the bladder is cystitis. Doctors use that term to describe inflammation of the bladder. Cystitis will usually cause pain and discomfort before finally giving way to a UTI.

Symptoms of a bladder infection, UTI or otherwise, will often include cloudy urine, which can occur even if the individual is not experiencing any kind of pain. Accompanied by a foul odor, dark urine often stems from a buildup of blood or pus in the urinary tract.

Most individuals with a UTI will also develop a fever. According to the U.S. Department of Health and Human Services, this is typically a sign infection has spread to their kidneys.

5. A Frequent Need to Urinate

For many men and women, a frequent need to urinate is part and parcel when it comes to struggling with a bladder infection. More often than not, this is the result of bacteria invading the bladder through the urethra.

For many men, an enlarged or infected prostate can lead to a weak urine stream. And for women, the same problem can occur due to vaginal prolapse. In both genders, these events can increase the risk of developing a bladder infection and also restrict the flow of urine.

7. A Burning Sensation While Urinating

Aside from sexually transmitted diseases, a burning or stinging sensation while urinating is the result of a bacterial infection involving the urinary tract and bladder. Both genders might experience this feeling while urinating with a bladder infection.

Bloody urine is another common sign of a bladder infection that individuals should do their level best to avoid ignoring. After all, blood found in the urine can point to a bacterial infection involving the urinary tract as well as kidney stones. And in men, specifically, it can suggest an enlarged prostate.

9. Pain Radiating From the Pelvis

Along with a burning or stinging sensation while urinating, many individuals with a bladder infection, UTI or otherwise, will often experience pain radiating from the pelvis.

The pelvis is the basin-shaped structure in the body. It is responsible for supporting the spinal column and protecting the abdominal organs. Many individuals with a bladder infection will experience this type of pain. The discomfort can vary in intensity, even when they are not urinating.