Do you possess superhuman abilities? According to one physicist–you probably do!

Russell Targ is the textbook definition of an academic. A laser physicist, Targ earned a Ph.D. in physics and founded and headed up a research center at Stanford University called the Stanford Research Institute (SRI) for over two decades. More on Targ’s work at SRI later.

For your laser guys and gals, Targ published some of the earliest research on the use of homodyne detection in laser light. Later, he published papers that contributed to the development of such areas as frequency modulation, mode-locking, and continuous waves in lasers. No idea what those are? Me neither.

Who is Russell Targ? 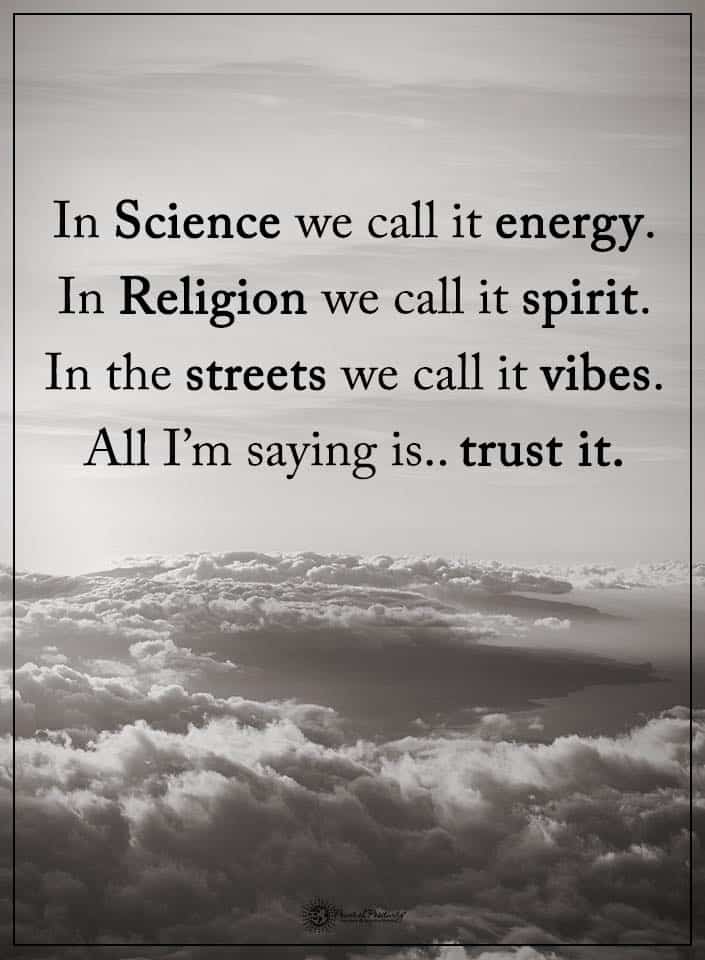 He’s an involuntary apologist for extrasensory perception (ESP) and an ardent follower of Buddhism; the latter he credits for providing insight into these psychic abilities. While Targ wouldn’t follow Buddhism until later in life, he studied the ESP phenomenon at the Stanford Research Institute (SRI) starting in 1972.

Along with his friend and fellow laser physicist, Harold (“Hal”) E. Puthoff, Targ researched psychic abilities for the Department of Defense. Some of Targ’s former clients include NASA, the CIA, Defense Intelligence Agency (DIA), and Army Intelligence.

To ensure that his colleagues wouldn’t think that Targ and his team had “gone off the rails,” (his words) they published all their work in the world’s most prestigious academic journals, including:

Targ emphasizes that ESP was not always so taboo. It had been written about in the New York Times, featured in gold-standard academic journals, and even offered as a field of academic study at world-class universities. In other words, this fascination with scientific materialism is a rather new one; and, in Targ’s opinion, a gravely mistaken one.

As Targ wryly notes: “ESP existed back then.”

Finally, Targ says that we are all capable of becoming psychic. Indeed, we are already.

In this article, we’re going to delve into what the insiders say about psychic abilities, including the arena where Targ dedicated most of his working career – remote viewing, or RV.

Why Russell Targ is Important 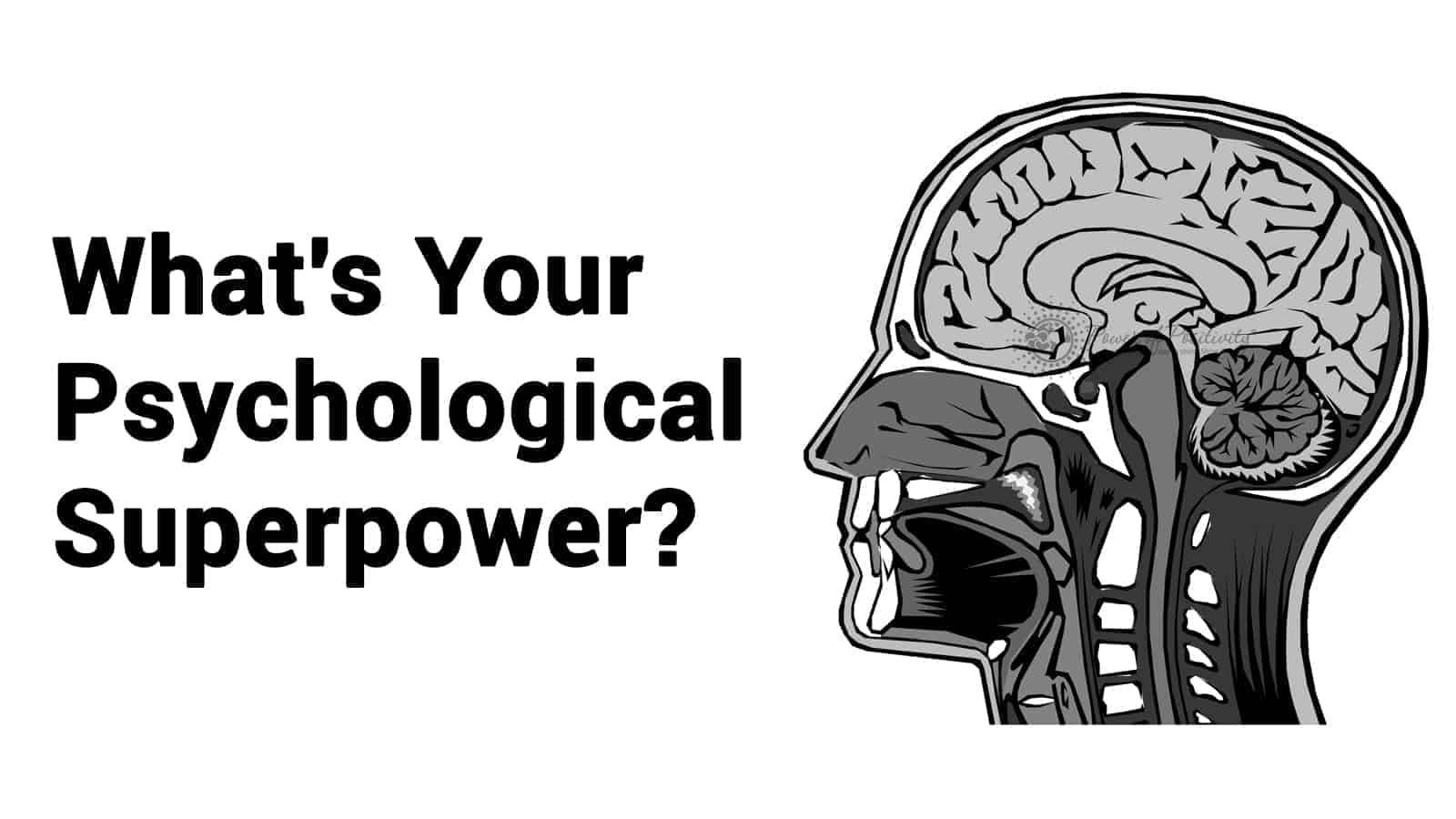 If you peruse Targ’s bio, it reads like something created for some science fiction character. Indeed, Targ’s experiences are uniquely unlike anyone else’s in modern history.

For one, Targ oversaw highly-secretive, classified work at the highest levels of government – working with, get this, the Department of Defense.  Oh, and then there’s the thing where he designed and performed psychic experiments with the DoD and CIA’s approval on DoD and CIA personnel.

In this writer’s opinion, his stories of what happened – and the events that followed – are essential for us to hear. If for no other reason than he deserves our ear. Now in his late-80s, Targ spent the better years of life serving during some of the most uncertain times in history, apparently without a “Thanks for coming” from our government.

If his feats are to be believed, here are just a few accomplishments of Targ’s team at SRI:

Targ’s team did work like this for over two decades – all funded by the federal government. Much of Targ’s and SRI’s work has been declassified if you should wish to dig a bit deeper.

Perhaps the best-known – and contentious work of Targ’s involves experiments of the Project Stargate program, which we’ll discuss next.

“President [Jimmy] Carter has spoken out about that [Stargate-related] incident and confirmed that it was true. And there are lots of other examples that have now been declassified of that sort.”  ~ Dr. Jessica Utts, Professor of Statistics at University of California-Irvine, regarding the outcomes of Project Stargate

Most of the work of Targ and his colleagues involved remote viewing or RV. We’ll briefly describe RV to provide some context for the remainder of the article.

Per Wikipedia, RV involves “the practice of seeking impressions about a distant or unseen target, purportedly using extrasensory perception or ‘sensing’ with the mind.”   He considers this a superhuman ability. 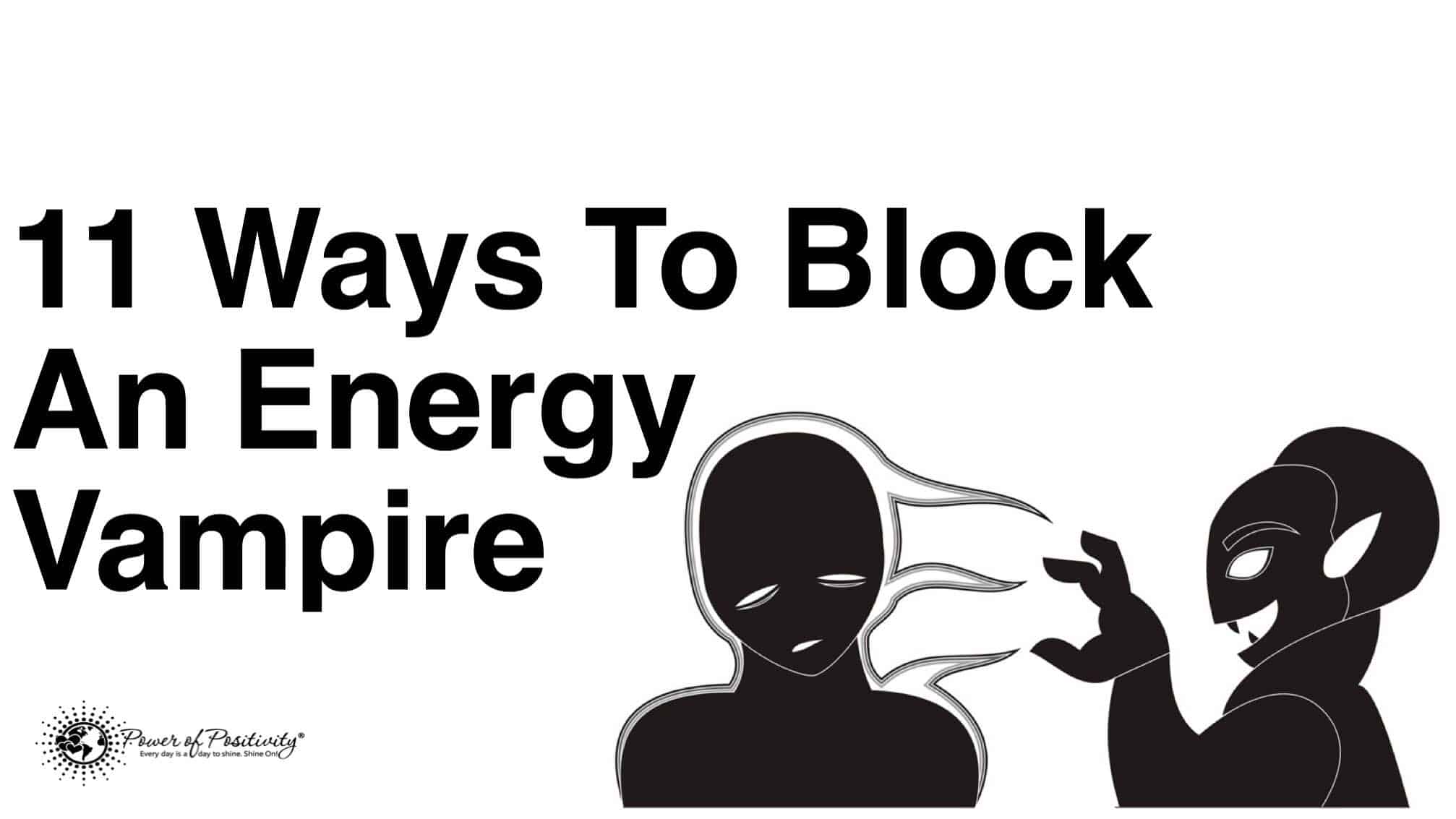 For reference, here is the basic structure of an RV experimental session:

(1) RV requires: (a) a viewer, (b) a monitor, and (c) a target. (A) accesses and records data about the destination; (b) track the progress of the RV session and prompts ‘a’ for target details; (c) is the object, event, person, place, function to be viewed.

(2) The experimenter selects a random photograph, which is then placed inside of an opaque manila folder and sealed.

(3) The viewer than attempts to acquire data through the process of RV. Feedback is given at the end of the session.

The Stargate project arose from the US Army Intelligence community in 1978. Stargate operations were undertaken in response to the perceived threat of Communism, mostly from the former USSR.

In 1995, despite continuing RV operations at Stanford Research Institute for over twenty years, the US government decided to cease SRI activities, citing a lack of actionable evidence. An insider and researcher at SRI, statistician, and professor Dr. Jessica Utts, states that these findings are false.

Asked why the government abruptly canceled the program, Utts flatly states, “The cold war had ended and [the US government] was not interested in those kinds of issues anymore,” adding that there are now more sophisticated means of spying (ahem, NSA.) that didn’t require remote viewers.

Utts’ most crucial work relative to Stargate was a paper that she co-authored with a well-known skeptic of remote viewing. This paper was subsequently reported to the US Congress as an overall evaluation of the Stargate Program and other SRI operations.

“Consciousness/mind is neither material nor nonmaterial; rather, it is multidimensional.”  ~ Russell Targ

When explaining the existence of psychic abilities, Targ humbly states that they’re nothing magical. “They’re abilities,” he says, which anyone can cultivate if they so choose.

Targ says that these abilities are explainable, both inside and outside the context of science. Regarding the former, Targ points to both recent and not-so-recent findings by Erwin Schrödinger and the Buddhist sage and scholar, Nagarjuna.