Having an intuitive nature or being spiritually gifted is often passed down through generations. If you feel that you have a sixth sense, or some call you an old soul, then it could be a gift that is passed to you from your ancestors.

Many people get feelings or sensations that they believe is bizarre or out of this world. Perhaps, something supernatural is trying to communicate. Divine intervention is something that many people experience frequently, but does it mean that you are spiritually gifted?

If you feel that you have unique gifts to communicate with the spiritual world, then you need to open yourself and allow the channeling to occur. The longer you prolong the acceptance that you are spiritually gifted, the harder it can make your life.

Signs of Being Spiritually Gifted

Perhaps, you are on the fence about whether you have an intuitive side or if you have a gift in dealing with the spiritual realm. Well, here are ten things that may happen to you when you have a spiritually gifted nature. 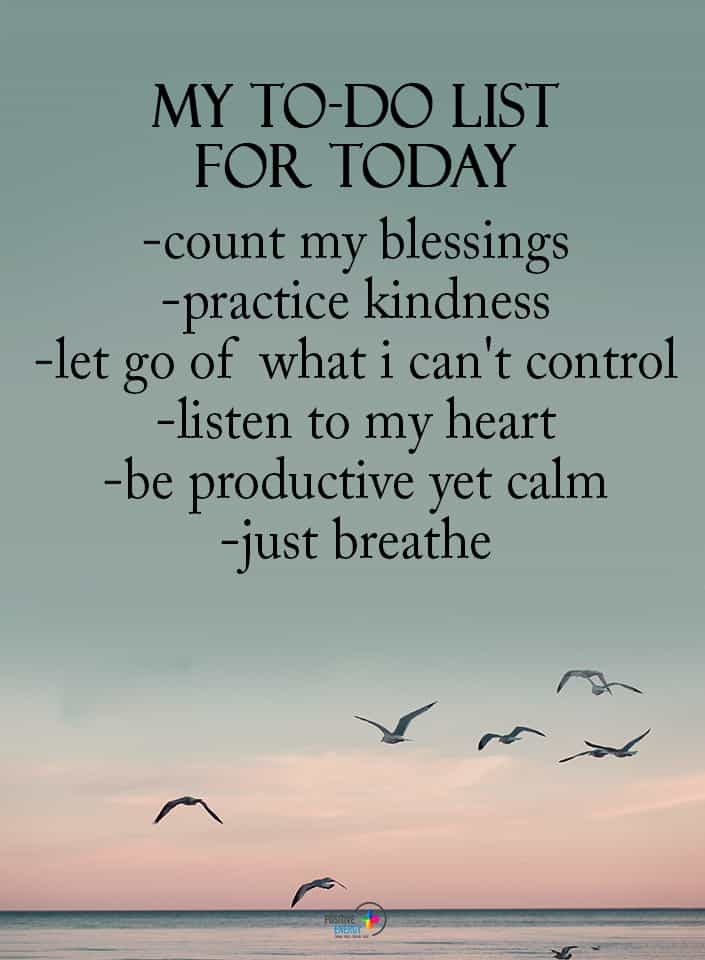 Some say it’s daydreaming, but visions are dreams that you have when you are wide awake. It can be something random that pops into your mind that makes you feel uncomfortable.

For instance, you may envision a car accident with your loved one. One way that the spirit world will communicate with you is through premonitions and visions. These little films play in your mind or visual field to warn you of danger.

It could be your spirit guide is trying to tell you to avoid traveling or to warn your loved one before they get into a car. The beauty of these visions is though while they may be uncomfortable to see, they are almost always meant to help you or someone you love to avoid danger.

Do you dream a lot at night? Dreams are another way that the spirit world can easily connect with you. Spiritual experts say that you are the most vulnerable when you are asleep; thus, it’s easy for the spirit world to communicate.

A lady once dreamed that her father was dying. The dream was very descriptive, and it felt so real that she was shaken. She awoke at 2 am to a phone call telling her that her father had just passed. Was the spirit world trying to warn her?

Perhaps, she could sense his spirit leaving this world in her dream. Dreams are always open to interpretation. However, if you get messages while you are asleep, then you should write them down and investigate their meaning.

3. You Awaken During the Most Spiritual Hour

Did you know that between 3 am and 4 am each morning is when the veil between the spirit world and the natural world is the thinnest? It means that you can easily connect with spirit during this time.

If you thought that it was your small bladder waking you up at the same time, you might need to investigate. Waking up at this time is often to mean that the spirit world was trying to tell you something, and you are spiritually gifted enough to receive it.

You need to learn how to receive messages during this time. The next time it happens, sit up and hear what the spirit is trying to say to you. The message may be of vital importance. 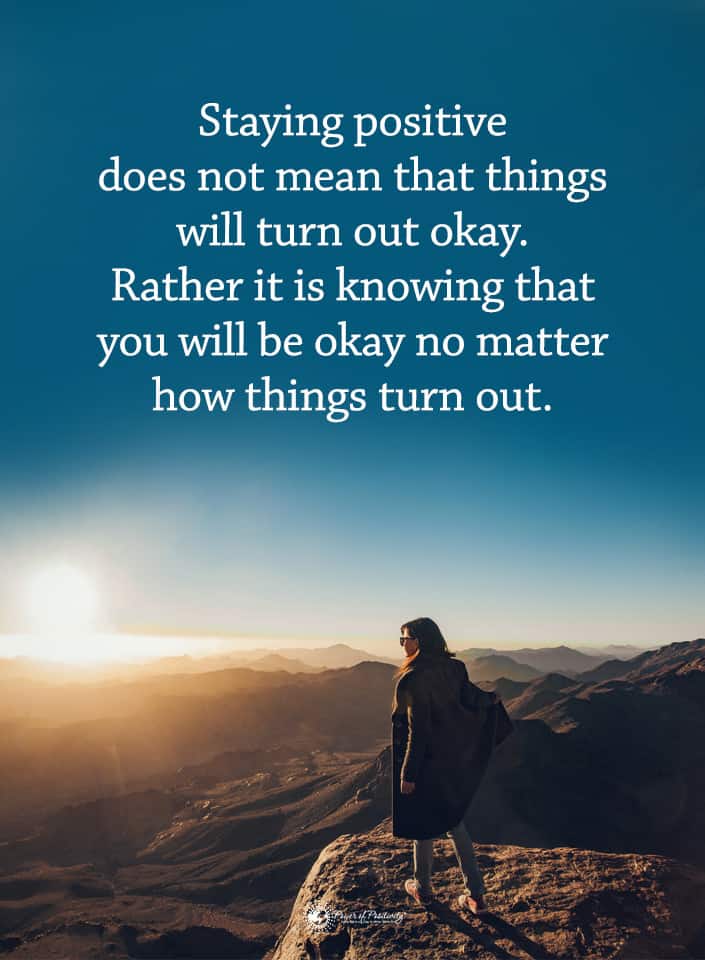 You’ve probably heard that death, among other things, always comes in threes. These trends are possibly spiritually based. It’s called synchronicity, and it goes beyond death.

What if you’ve had dreams, visions, and constant thoughts about a person? It could be that the spirit world is wanting you to reach out to this person to help.

A girl once dreamed about her ex-boyfriend from high school dying in a horrific car crash. She accidentally ran into him in a bookstore not long after that occurrence, but she didn’t mention the dream. Then, he suddenly popped up on her suggested friend list on Facebook, which she accepted.

Two weeks after the encounters, she saw a post that his car ran off the road during a snowstorm, and he perished. Perhaps, the spirit world was trying to tell her to connect with him, warn him, or make peace with their past.

Do you hear things that no one else does? Do you ask someone a question and seem to know the answer before they speak? You should listen to spiritual voices when they are trying to communicate with you.

They may pop into your mind, speak to your heart, or you may hear them audibly. Regardless of how the messages come to you, you must be receptive to open communication. These voices can mean you’re spiritually gifted, and the spirits want to help support you.

You may have sensations and emotional outbursts that are not yours. It can be someone else’s sensations channeling through you. It may sound a bit farfetched, but it happens all the time.

A story stated that a woman was driving on I-10 in Florida and was about to pass a semi-truck. Every time she got close to the truck, she felt scared, even terrified. She was so anxious that she felt as if they would shoot her.

She knew that she was spiritually gifted. But she wasn’t sure if the spirit was trying to warn her about danger or she was channeling the energy of others. She quickly learned she was an empath. The experience was so uncomfortable that she couldn’t get it out of her mind.

She found out later that her brother’s wife had been kidnapped and was held at gunpoint in Los Angeles. She knew that the emotions she was feeling were that of her sister-in-law. Her sixth sense allowed her to feel these sensations to pray for her family.

It’s often thought that children are the recipients of night terrors because they have irrational fears and are natural empaths. However, some experts say that the reason why children experience these dreams is that they are so sensitive to the spirit realm.

Have you ever heard of the “Delta and Theta” state? When an adult that is spiritually gifted enters this state, they can see things beyond the normal scope. If a spirit is trying to communicate with you but is not getting your attention, then nightmares are another way to communicate.

Remember, they will do anything they can to get your attention, even if it means waking you up at night in a panic. 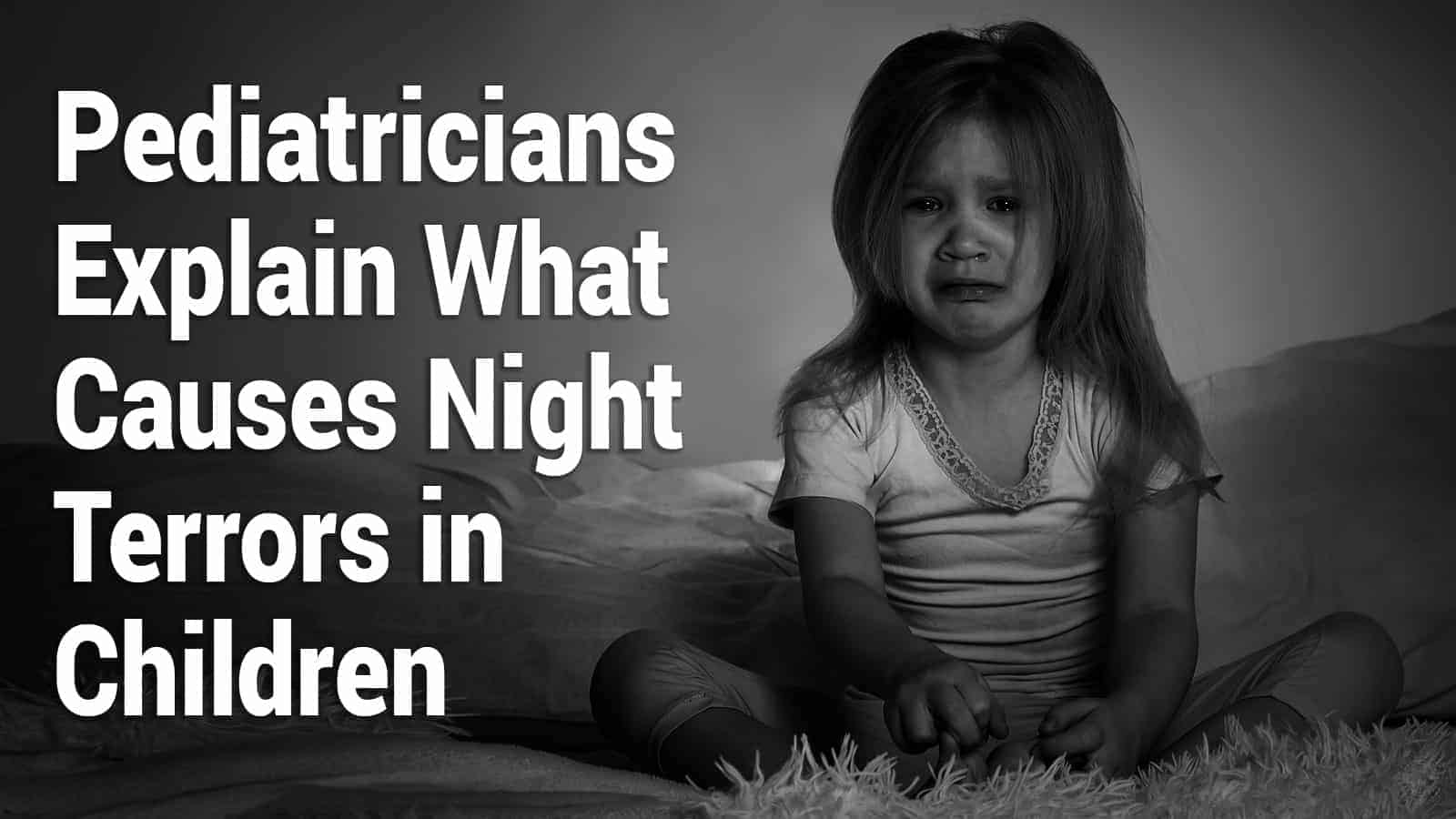