There is a world beyond that which we can see with the naked eye. In that world roams the spirits of the dead. They may be trapped there, waiting to get messages across about some final order of business before they can finally go to rest.

Someone in our world must receive those messages. Perhaps you have been trying to receive them with no success. There’s something preventing communication, and most likely, it’s habits that you aren’t even aware of.

These Ten Behaviors Might Block Your Connection to the Spirit World

There are quite a few reasons why a person would not be able to get messages from the spirit world. Here are ten habits that would prevent that from happening. 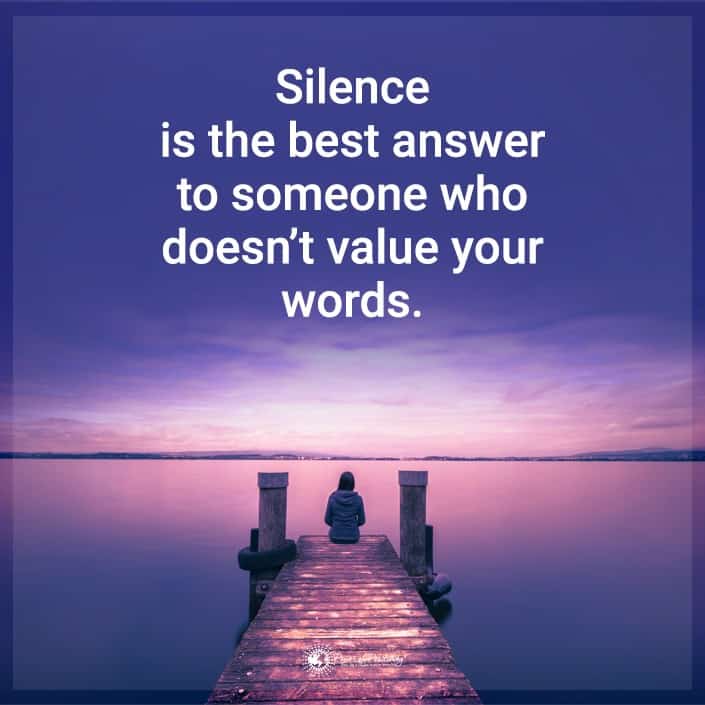 We live in a world where many people don’t believe in what they can’t see. However, communicating with spirits is not a gift that comes easily. You’ll face skeptics and even ridicule sometimes. If you aren’t strong or cautious, you may find yourself being skeptical also despite your ability to commune with the dead.

Being able to do something as unique as communicating with deceased people requires the utmost faith. Get those naysayers out of your head, and your communication with the spirit world could be restored. Be confident that you will succeed, and open your mind to hearing them.

If you have a cloudy aura, this could be the reason that you’re unable to receive messages from the dead. You must be of a pure mind and pure heart to receive these cryptic messages. They aren’t going to just come to anyone.

Your aura is essentially your spirit – you. A muddy aura indicates that your soul or your psyche may be confused or in turmoil. It would be best if you straightened this out before you can communicate with spirits.

There are several reasons that an aura could be cloudy, and describing them all would take another article. However, start there. Before you try to receive any other messages from the spirit world, ensure that your aura is cleansed and ready to receive.

3. Trying to communicate while being stressed out.

Just like stress can affect every other area of your life, it can impede your ability to receive messages from spirits. Stress interferes with your cognitive functioning. To obtain guidance from the spirit world, your mind must be clear and ready to receive.

According to Harvard Health, stress causes your brain to behave differently because of how it affects your brain.

When you’re stressed, it’s like you’re in a fight or flight situation. Your amygdala takes over the stressful situation, leaving the rest of your brain to take on the amygdala’s original job.

This means that the rest of your brain is stretched too thin and can’t function efficiently. You may have gaps in memory, and you can’t focus as much as you need to. You won’t be able to communicate with spirits if your brain isn’t functioning right.

If you’re expecting a full-on, straightforward conversation, think again. After all, you’re communicating with spirits. They aren’t going to speak on your terms no matter how much you try to make them.

It would help if you listened to what they are saying to you. Let go of your expectation of what you think the message will be or how they will communicate with you. Open your mind and your heart and receive the news as they give it to you.

Think of it as communicating with someone who speaks a foreign language. You must be ready to listen to the language and the differences in how they speak. Essentially, you must be prepared to receive “spirit talk,” which may not even be words. Just be open-minded, and the communication may come to you.

Communicating with spirits is a two-way street, and you must have the right inquiry to receive any answer. Simply wanting general information may not be specific enough. It would be best if you had a reason for communication.

Another issue is asking complicated questions. Spirits often will not give lengthy, well-thought-out responses. Simple yes or no questions may be your best bet. If you need a little more details than this, try breaking the problem up into simpler terms. 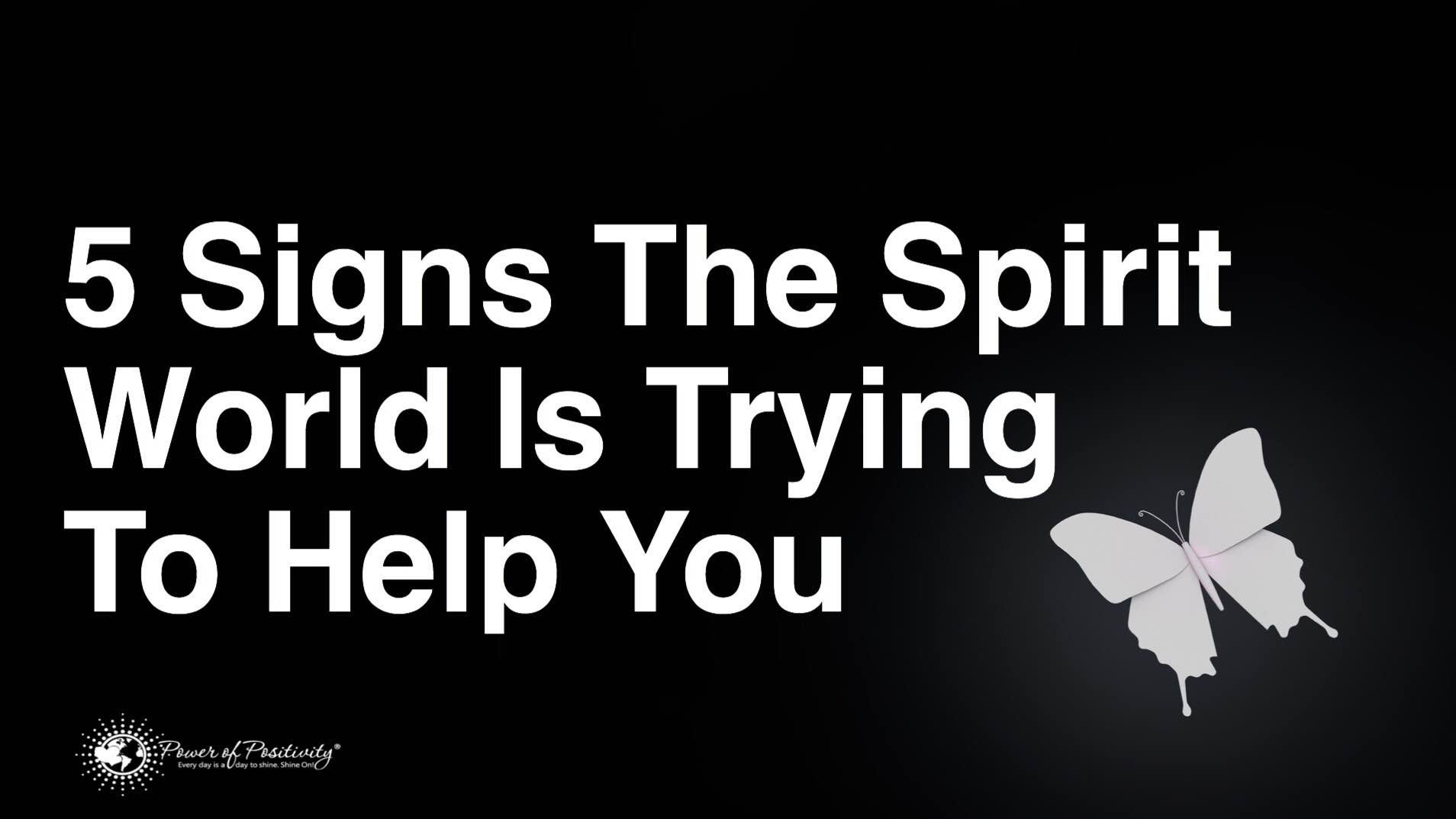 6. Not understanding the messages.

Continually trying to contact the spirit world without understanding how they communicate will only lead to frustration and failures. Take the time to observe messages in all forms that may occur. Once you’re more familiar with the process, you’ll notice that communication is much more comfortable.

Your psychic vibrations are sensitive, and your emotions are intense. Emotions can interfere with your vibrations, throwing them out of tune with the spirit world.

Think of it like radio interference. If you aren’t on the right channel, static will interrupt the message or send it to another medium altogether. You will need to find a way to relax; meditation and breathing exercises are a great way to do this.

In some cases, if you’re attempting to communicate with spirits and you begin experiencing intense emotion, that could be the way the ghosts are sharing with you. This is known as clairsentience. This points back to the previous behavior – you must learn to understand the messages.

8. Trying to force communication with the spirit world.

Have you ever gotten a phone call while you were busy, so you sent it to voicemail only to have the person call you right back a minute or two later? When you didn’t answer a second time, they commence to texting you? That was probably incredibly frustrating.

Remember this as you attempt to communicate with the spirits. They can be temperamental, and they’ll get “annoyed” as we will. These beings may even become a bit mischievous if you irritate them. They may not be in a position to communicate, and trying to force it isn’t going to work.

If this happens, try again later. If you’re trying to communicate on behalf of someone else, this could be a bit inconvenient, but it’s better than no answer at all.

Your space, conduits, and set up need to be right to make contact with the spirit world. It’s sort of like having the right tools for the job. Many people may be using the wrong tools, which can turn spirits off.

Make sure you have more than one conduit since spirits may prefer one over the other. Start with something relating to your moon sign and go from there. Also, consider the method of divination you’re going to use. That will also influence what you use as conduits.

Use the right herbs to set the mood. A better way to say this is don’t use the wrong herbs. Using the wrong herbs can cause the spirits to stay away from you. Herbs you should use are:

Herbs you should not use are:

10. Not accepting that you don’t have the gift.

Not everyone has the gift to communicate with the spirit world. Even if you have the talent, there is a possibility that it won’t ever happen for you. It could be a mental block you can’t shake, genetics, lack of passion, or anything under the sun. It’s just not possible for some people, and if you come to that conclusion, you must accept it.

Don’t despair. The majority of the world can’t part the veil and communicate with spirits. It doesn’t mean that you don’t have some other psychic ability. Keep working on your skills to find out what you can do. 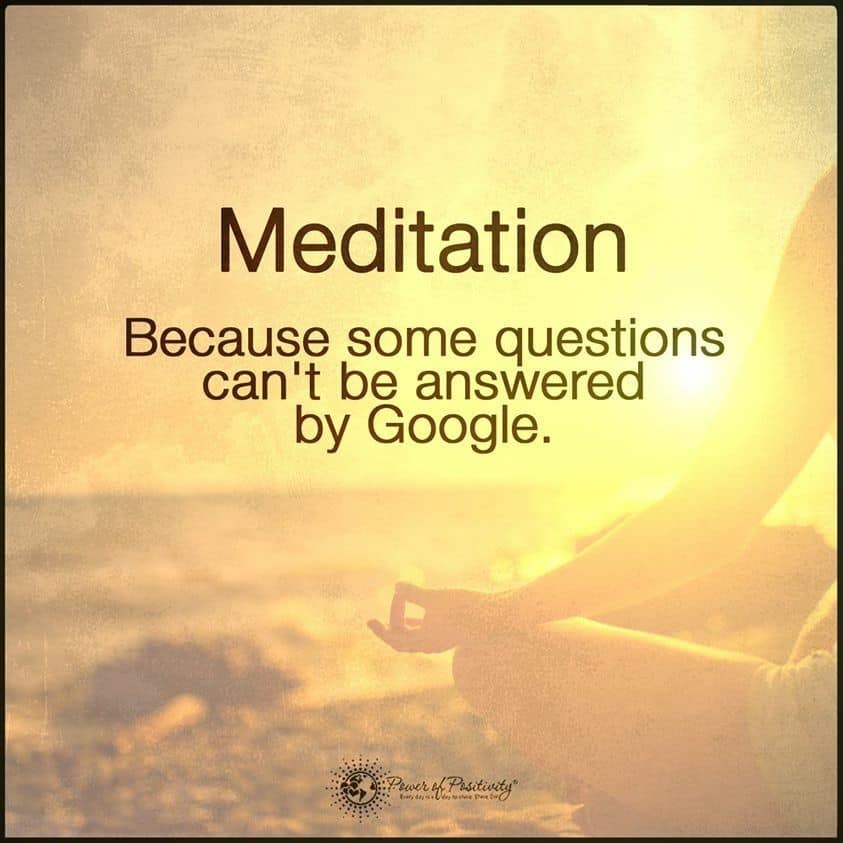 Spirits have a lot to say if you can communicate with them. However, it can be hard sometimes, and you may not realize that you have habits that interfere with communication. The good news is that you can break those habits (unless you don’t have the gift).

Using the tips above will help you start to dispel habits you may never have realized you have. In the process, you may even discover more practices you should drop. Give them a try. After all, you don’t have anything to lose, but you could gain the ability to be the best medium around.