It can be difficult to try and lose weight. You have to stay motivated, stick to your food plan, and ignore the fact that so many unhealthy foods are delicious while so many “healthy” meals are bland and boring! Try a smoothie to add the variety you crave.

Luckily, the latter doesn’t have to be true. In fact, lots of great smoothies both taste great and aren’t just healthy, but can also help your progress! Here are 16 healthy smoothies that will help you lose weight.

Banana and strawberries are a combination that has gone well together forever. This yummy smoothie provides you with vitamin C, magnesium, potassium, fiber, and calcium all in one, and it also comes with the added benefit of ginger.

Ginger can help reduce inflammation, maintain satiety and naturally suppress appetite in a safe and healthy way, and even boost digestion. Studies have even shown that it helps with belly fat loss. 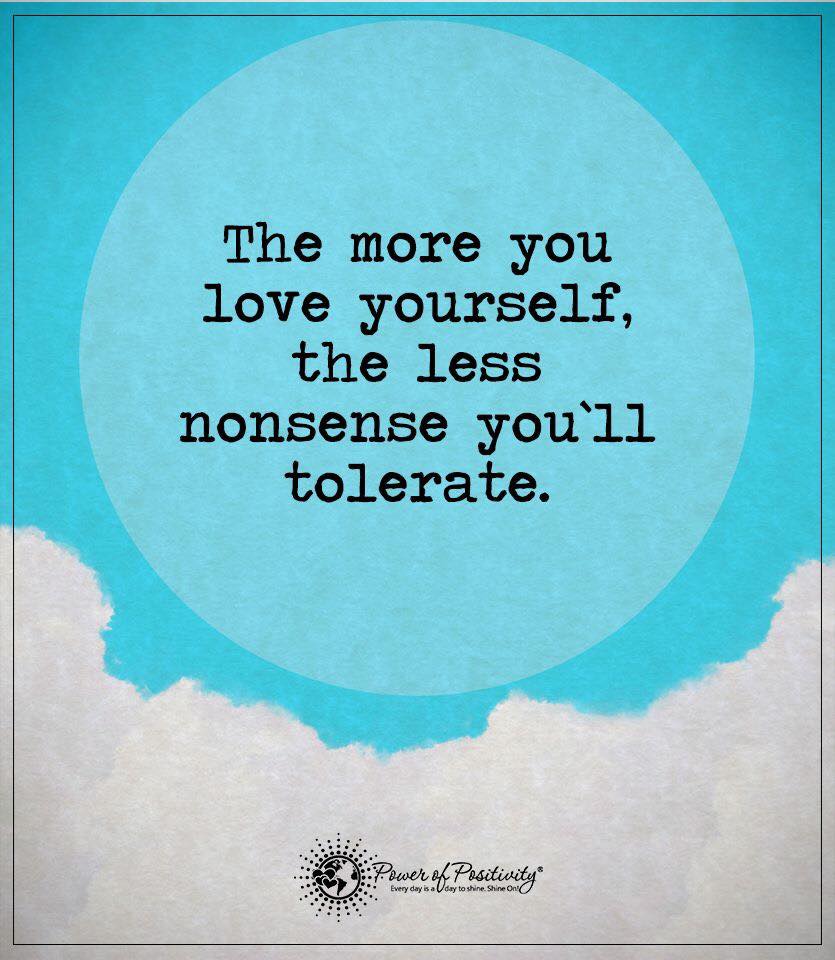 This smoothie is delightfully creamy and sweet, which makes it great for those who have a sweet tooth or have trouble suppressing sugar cravings. The pineapple is to thank for this sweetness, and the digestive enzymes and anti-inflammatory properties that it boasts are fantastic for weight loss.

But the real hero in this smoothie is the avocado. It provides the rich creaminess as well as huge positive effects, including balanced blood sugar levels, increased satiety, healthy essential fatty acids, fiber, and tons of vitamins.

This smoothie tastes like a delicious milkshake treat, so the fact that it’s good for you is a great bonus. The peanut butter helps keep you full for longer and provides you with healthy fats that keep your body in tip-top shape.

Unexpectedly, the cocoa powder is just as good for the body. It provides satisfying flavor while boosting many aspects of health, such as fat loss, cognitive function, and even positive thinking! 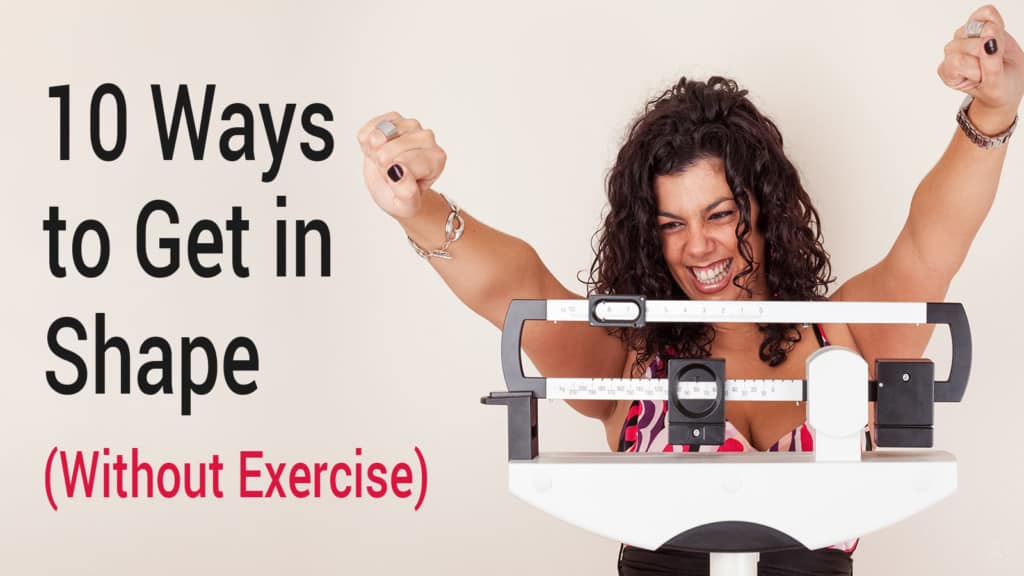 Want a smoothie that tastes like a peach cobbler while facilitating weight loss? This one does that trick well. Its ingredients make it a great breakfast smoothie.

The peach is packed with nutrients, the Greek yogurt used has lots of benefits, and oatmeal has been found to help reduce bad cholesterol. On top of all that, the whole smoothie has a lot of protein in it, which fills you up and keeps you going throughout the day.

This smoothie may not be to everyone’s tastes, but no one can deny that it’s nutritious and very good for the body. As with any smoothie containing lemon, all the nutrients you gain from it are boosted because lemon juice helps preserve the polyphenols in antioxidants and food nutrition.

The kale in the smoothie provides additional benefits, too. It’s great for maintaining healthy blood sugar levels, according to studies, and it’s full of vitamins that are good for the body.

Matcha green tea is often considered a “trendy” food, but it’s actually good for the body and worth more than a flash in the pain. Green tea provides natural caffeine that boosts energy without resulting in a crash later on, and it aids in fat burn, exercise effectiveness, and more, according to research.

Piña Coladas are usually packed with calories and not the healthiest for you, but this Piña Colada in smoothie form is quite the opposite. It can even be made ahead for a breakfast smoothie!

Though all the ingredients have nutritional benefits, it’s chia seeds that are the real hero here. Chia seeds are some of the most nutritious foods in the whole world, and they’re practically on the level of a superfood, which makes them a perfect, positive addition to any smoothie.

Remember the V8 juice you had as a kid? This smoothie tastes just like it. Tomato smoothies aren’t everyone’s cup of tea, but tomatoes are packed with vitamins and nutrients that both keep the body healthy and facilitate weight loss.

The more important part of this weight loss smoothie is the spice – namely cayenne, which studies have found to contain active ingredients known to increase burned calories, suppress appetite, and even fight obesity.

For those who still like the classic banana-strawberry combo but weren’t a fan of the ginger and citrus variant we discussed above, this one tastes like a milkshake! Strawberries provide vitamin C while bananas supply potassium and other nutrients that are chock-full of positive properties.

This smoothie is designed to provide positive benefits to the liver, aiding in detoxification while promoting weight loss. Grapefruit is known to boost feelings of satiety while providing the liver with the tools it needs to function healthily, and according to research, carrots do the same!

Worried about the flavor? Don’t be! Honey and cinnamon come together to make this smoothie taste great.

This smoothie can be a breakfast smoothie if you like, but ultimately, it’s a fat-busting, nutrition-filled tropical delight. The mango and coconut provide a creamy burst of flavor and vitamins, while the chia seeds provide protein and tons of nutrition to boot.