If you suffer from hemorrhoids, a sitz bath could be an ideal natural remedy to cool the burning sensation.

Most people have heard of inflammation.  However, very few understand why it occurs or how it impacts the body. If you’re among those few, you know that inflammation is the body’s natural way of fighting off the things that would otherwise cause it harm. These dangers include infections and toxins. It also plays an integral role in enabling the body to heal itself from injuries.

To better understand this physiological response, it helps to know a little more about what is taking place when any part of the body become inflamed. If you get injured, develop an infection, or get exposed to harmful toxins, it causes cell damage.

Then, the body releases chemicals, which triggers an immune system response in the form of inflammation. And that response can also cause certain parts of the body to become inflamed. Inflammation is the body’s way of protecting and healing itself. Still, it can cause severe pain and discomfort when it occurs.

For that reason, many people take prescription and over-the-counter drugs to relieve their symptoms. However, for those who struggle with inflammation and are opposed to taking medication, you will be happy to know that there are other treatment options. 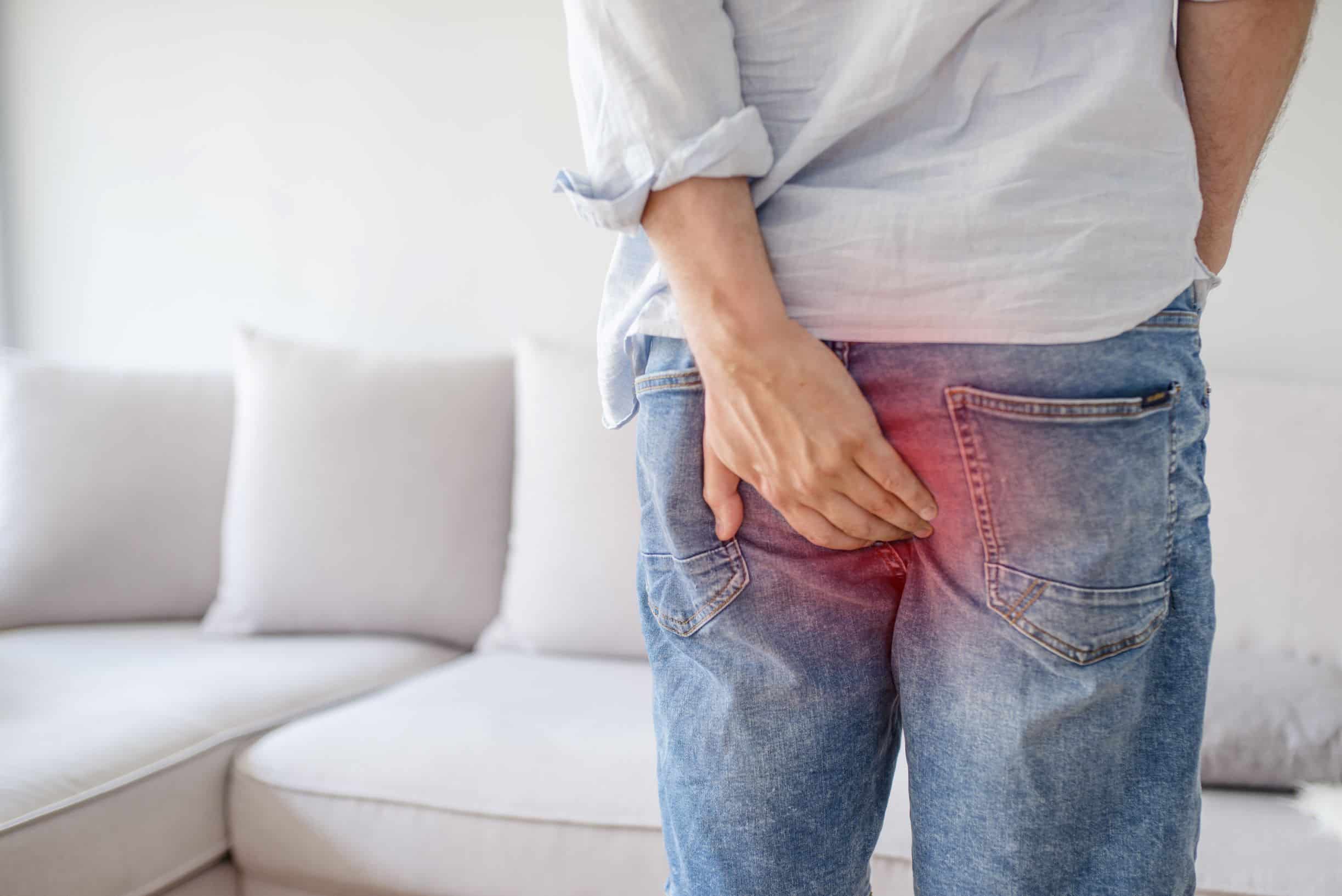 Why Americans Are Opposed to Taking Medication

According to the Centers for Disease Control and Prevention (CDC), more than 50 million people in America report struggling with chronic pain. Of those, an estimated 20 million describe their pain as being so intense that it significantly disrupts their professional and personal life. And in nearly all of these cases, severe inflammation was said to be a factor in the pain and discomfort they felt. It is also worth noting that many individuals who struggle with pain and inflammation do not take medication even though doing so could spell relief.

The 2017 survey further revealed that more than 78 percent of Americans will try to resolve pain naturally before they ever think about taking medication. That said, one all-natural pain remedy that has been gaining a lot of attention as of late is sitz baths.

Sitz Baths: An Easy and All-Natural Way to Relieve Pain and Inflammation

Along with providing pain relief, these warm baths can also help reduce swelling, which is often par for the course when it comes to inflammation. Although this approach to relieving pain and inflammation might sound peculiar, those who have tried them have attested to their effectiveness in terms of easing pain and reducing swelling. And this was especially true among those struggling with hemorrhoids, as relieving pain and reducing swelling enables people to go about their daily life.

Although these soothing and pain-relieving baths require nothing more than clean, warm water, you can add one or more of the following for even better results:

Who Should Consider Sitz Baths?

A warm sitz bath can provide relief from mild to moderate pain affecting nearly any part of the body; however, they are especially beneficial to those struggling with lower body pain caused by anorectal disorders, according to Wiley Online. Wiley Online is a website that publishes well-researched online journals related to biological, chemical, and health sciences.

Because these baths effectively target and relieve lower body pain, they can also benefit individuals seeking relief from osteoarthritis, which often causes joint pain in the knees, hips, and feet. They can also provide, though to a lesser extent, relief from lower body joint pain caused by rheumatoid arthritis, which, unlike osteoarthritis, is an autoimmune disease. It is also worth noting that a study published by the Arthritis Foundation revealed that soaking in a warm bath, with or without additional chemicals, provides considerable relief from musculoskeletal pain, such as fibromyalgia, arthritis, and back pain.

How to Use a Sitz Bath to Relieve Pain Naturally

Now that we are a little more familiar with sitz baths, who should consider them, and the kind of pain they can help resolve, let’s take a look at how to use them to relieve pain naturally. First and foremost, as noted earlier, these baths can consist of water only or water combined with Epsom salt, non-iodized sea salt, or other ingredients. So it might be a good idea to speak with a physician regarding which approach will be best for you based on your unique pain symptoms. That aside, here are a few tips to get you moving in the right direction:

Bathtub Instructions for a Sitz Bath

The most common way to use a sitz bath to relieve pain is in a bathtub. And doing so will entail the following:

The first step in preparing your bath should entail cleaning the tub. Studies show that even a small amount of bacteria or other contaminants left in the bathtub can irritate the skin, which can worsen pain and inflammation. And this is especially true for those using these baths to treat an anorectal disorder.

After cleaning the bathtub, you will then want to fill it with about 3 to 4 inches of water. It is important to make sure that the water is not scalding hot as this can lead to severe burns, which will only make matters worse. According to drugs.com, an online pharmaceutical encyclopedia that provides drug information aimed at consumers and physicians alike, the ideal water temperature for sitz bathwater is between 94 and 98 degrees Fahrenheit.

3 – Adding additional ingredients to the bathwater

Although optional, you might want to consider adding some Epsom salt, non-iodized sea salt, apple cider vinegar, or baking soda to the bathwater if you’re seeking relief from pain brought on by an anorectal disorder. The same applies to arthritic pain as well. Studies show that these chemicals, especially Epsom salt, can soothe irritated skin in and around the anus, shrink painful hemorrhoids, and provide relief from painful arthritis faster than using just water alone.

4 – Getting in the bathtub

Before lowering yourself into the bathtub, it is a good idea to check the temperature of the water one more time. You need to make sure you can tolerate the temperature. From there, carefully lower yourself into the sitz bathwater. Most people will sit in these baths with their knees bent. However, you should choose a seated position that works best for you. Lastly, you will want to sit in the water for 10 to 20 minutes.

Along with a bathtub, you can also use a sitz bowl to relieve hemorrhoid pain. You can find this unit in most pharmacies and medical supply stores. These bath bowls, which are specialized plastic containers, fit over the opening on any standard toilet. If you choose this option, you will want to follow these steps:

Final Thoughts on Using a Sitz Bath to Ease Inflammation

Are you among the thousands of Americans who are averse to taking medication but struggling with hemorrhoid pain?  If so, then sitting in warm sitz bathwater is worth considering. Soaking, whether in a bathtub or on a toilet, can provide significant relief from these symptoms and others. Perform this treatment two to three times per day.

Even if you’re taking medications to combat these symptoms, add a sitz bath to your treatment. It can still serve as a form of complementary therapy to help relieve pain and discomfort that much faster.