When an individual refuses to communicate with another person verbally, then they’re using the silent treatment. In some instances, an individual won’t even acknowledge your presence. Why are some folks apt to zip their lips rather than deal with the issues at hand?

The silent treatment is a common tactic used in relationships, both romantic and otherwise. Sadly, some use it as a form of control or even a type of abuse. Its origins can be manipulative, and unless you cave to their demands, they won’t speak to you.

It should also be said that this is childish behavior and something that is commonly observed from younger children who haven’t developed the appropriate communication skills. According to Narcissist Abuse Report, parents often use this tactic with their children when they are trying to gain control of a situation and cannot handle it.

Why People Use the Silent Treatment Tactic

Why do people stoop to such juvenile strategies to get their way? Here are some common beliefs of why someone uses this tactic: 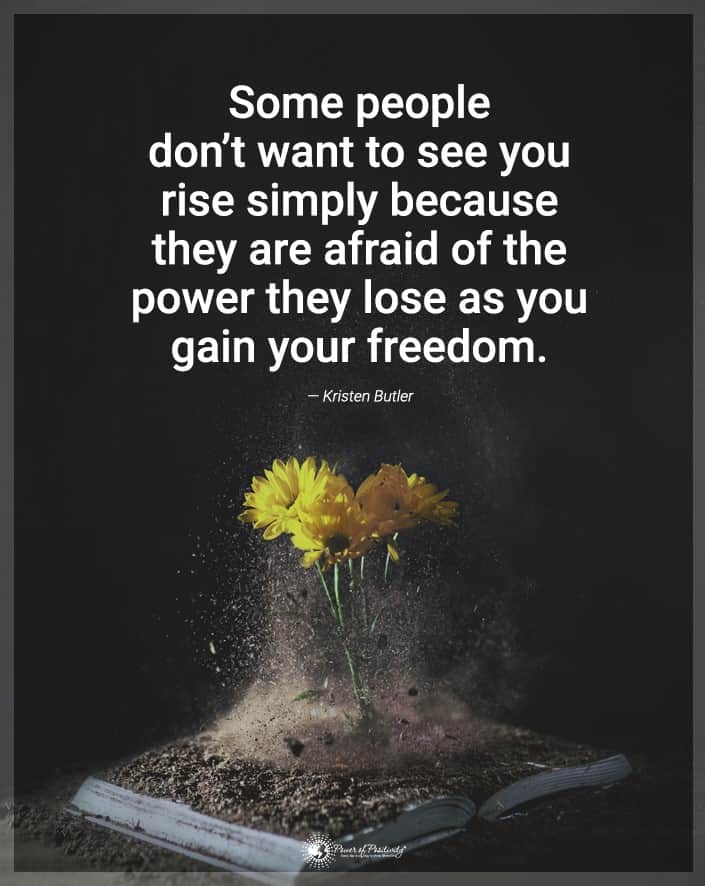 Using silent treatment doesn’t always have to be abusive or manipulative. Some people don’t want the drama. If they fear that an argument will be started by voicing their opinion, then they might just shut down. Avoiding conflict is a common reason why someone might want to remain silent.

Some people don’t know how to express their feelings properly. This individual wants you to know that they’re upset, but they don’t know how to tell you. Other people tend to resort to name-calling or become verbally abusive when they’re mad, so they would rather say nothing at all than hurt you with their words.

Using the silent treatment may be a way of punishing you. When someone doesn’t like your actions or something you said, they can use it to gain control over you. This is emotional abuse.

Fifteen Ways to Respond to The Silent Treatment

Sadly, using silent treatment is not the most effective way to deal with an issue. While some might feel that one gender tends to use this control method more than others, studies have found that it’s used equally by men and women.

Effective communication in a relationship is essential, and silent treatment is ineffective for conflict resolution. There are more useful ways to respond to this type of manipulation, and finding the correct response method can help resolve the conflict.

Here are fifteen actions and responses to utilize when someone is giving you the cold shoulder.

1. Acknowledge the Other Person’s Feelings

Try putting yourself in your partner’s shoes for a minute. Use empathy and feel and see the situation through their eyes. It may change your perspective on the matter.

You must remember that you are two separate people who think, feel, and look at situations differently.

2. Apologize for Your Actions or Words

Did you do anything hurtful or mean to them? While they’re not justified in using manipulative behaviors, they certainly can be hurt by your actions. Apologizing for any wrongdoing on your part may resolve the situation.

3. Cool Off if You Are Upset About the Silent Treatment

Sometimes you need to cool off. If someone isn’t speaking to you, just allow them space and time to think about what happened. A cooling-off period can be hours or even days.

The worst thing you can do is become combative. If you get in their face or try to challenge them in any way, you’re only going to make the situation much worse. Fight the urge to escalate the matter.

Does your partner refuse to speak to you quite often? This can be a sign of manipulative and abusive treatment. If you feel you need help, you can get out of this relationship and move on to a better situation.

6. Seek Advice From Their Friends of Family

While it seems childish to call mommy whenever there’s a problem, sometimes having relatives on your side can be beneficial. Friends and family members can often help resolve their loved ones when their stubborn nature won’t listen to you.

Be careful, this might be a double-edged sword. While family members are probably aware of this shortcoming in your special person, they might also be quick to jump to their defense. Use sound judgment before you outreach to the family.

7. Let Them Know You Won’t Stand for This Behavior

You have a right to say how you will be treated. You don’t have to take this behavior, and you can tell them what you will and won’t accept. 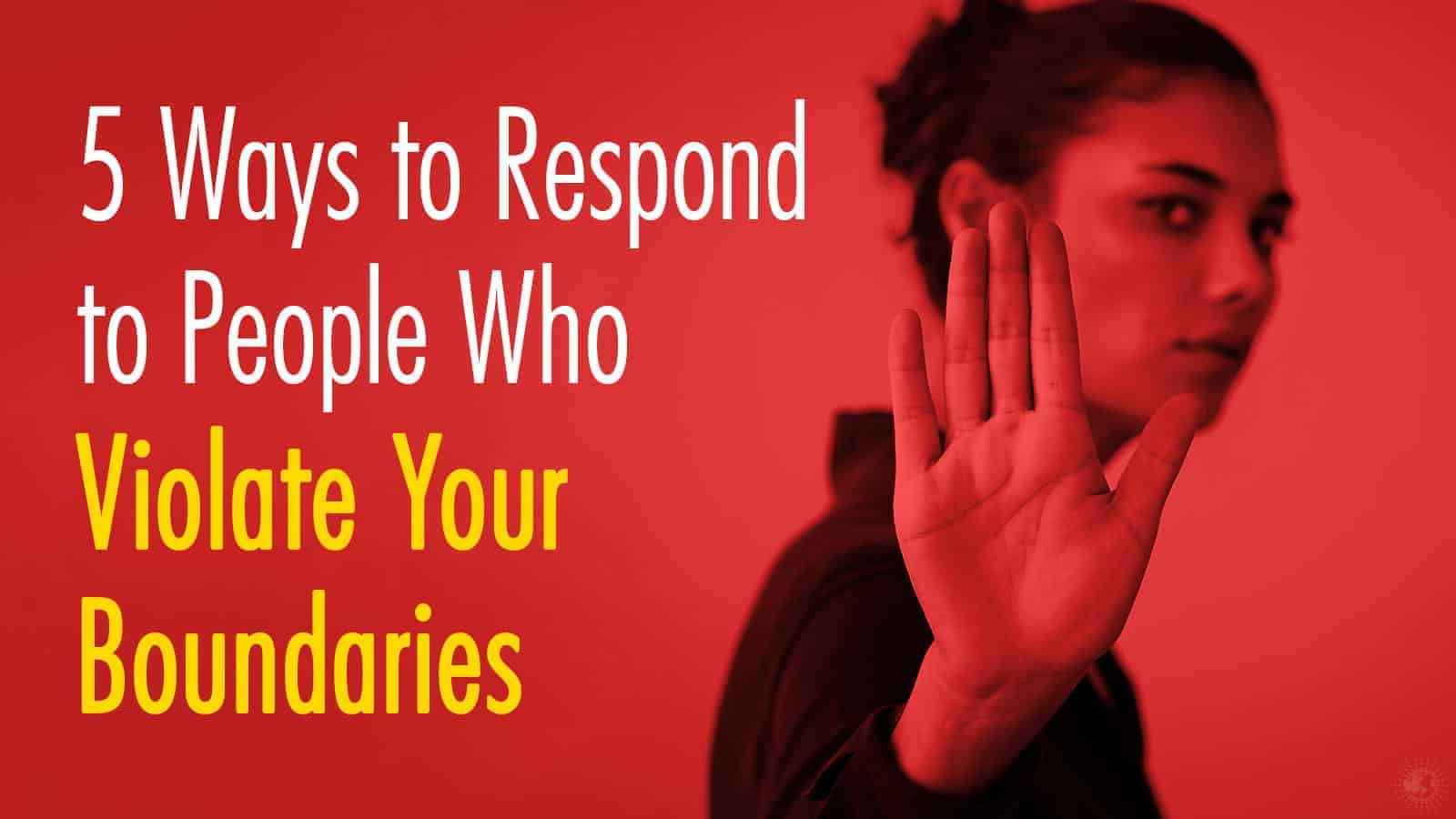 When one person refuses to talk to the other, and it’s becoming a habit, then it’s time to get professional counseling. If it benefits the relationship, then it might be worth working on what’s not so good.

One thing that you can do is don’t play into their hand. If they refuse to talk to you, it doesn’t mean that you can’t speak to them. Just keep talking whether they answer or not. It shows that you’re taking a stand and not playing their games.

10. Use A Mediator to Break the Silent Treatment Cycle

A mediator is a third party that can get to the heart of the matter. Is there anyone that can get through to them when nothing else is working? This person may be a counselor, relative, or friend. However, never bring your children into these situations.

The person who is using silent tactics is not versed in healthy communication. It’s clear that they don’t know how to communicate their feelings with you, so this is something that you need to work on together.

12. Ignore Them – Two Can Play the Silent Treatment Game

Giving them a dose of their own medicine is a wise choice, especially when they frequently play this game. If they don’t speak to you, then don’t speak to them. When they come back around wanting to chat later, there are no rules that say that you must talk.

One thing that you must consider is that this individual is shutting down due to personal turmoil. While it comes across as childish behavior, it’s really the only way they know to handle their anger.

Under all, that anger is a deep hurt. Rather than yelling, playing along with this game, and calling their mother, why not try being a haven for them. Show your partner respect and love even though you want to scream and run away.

Your spouse may be dealing with issues like anxiety, depression, or another underlying mental health concern. Although the National Library of Medicine calls this manipulation tactic, it’s often that there is an underlying issue that’s driving this problem.

Sometimes you need to stop and realize the personality differences between the two of you. Are you more introverted or extroverted? Introverts tend to go deep inside themselves when they face opposition. However, an extrovert wants to get things out into the open and talk about them.

According to the National Library of Medicine, introverts are more likely to fight depression as they turn inwardly for conflict resolution. It’s possible that what’s going on between the two of you is a characteristic of their personality and not a personal attack on you.

Introverts need to recharge their batteries and have time to think and deliberate a situation. So, give them the time and space they need.

15. Look at The Bigger Picture, Beyond the Silent Treatment

Most of the arguments you have with your spouse or a friend are over tiny, trivial matters. Rather than getting overly concerned about something so silly, it helps to look at the bigger picture. In the grand scheme of things, the issue probably doesn’t matter.

Take, for instance, an argument between you and your partner over buying the wrong bread. You may be upset because they should know that your family only eats wheat bread, yet they come home with a white variety. Sure, you’re mad because you must use it to pack the kids’ lunches, but is it worth an argument?