A sociopath is a person who seems to be missing the ability to connect with other people. Not only that, they may have many toxic characteristics that hurt others. It is highly possible that you know a sociopathic person because, according to the APA, there are around eight million sociopaths in the United States.

An important thing to remember about a sociopath is that you rarely know what you are dealing with until further into the relationship. When you first meet a sociopathic person, they tend to hide all of their sociopathic qualities and instead seem completely normal.

There are certain signs to watch for when determining if you are dealing with a sociopath. A true sociopathic person may not show all of the textbook symptoms, so it isn’t always obvious to figure out. It can also be difficult to figure out because doctors generally don’t diagnose when someone is a sociopath anymore.

Signs You Are Dealing With A Sociopath 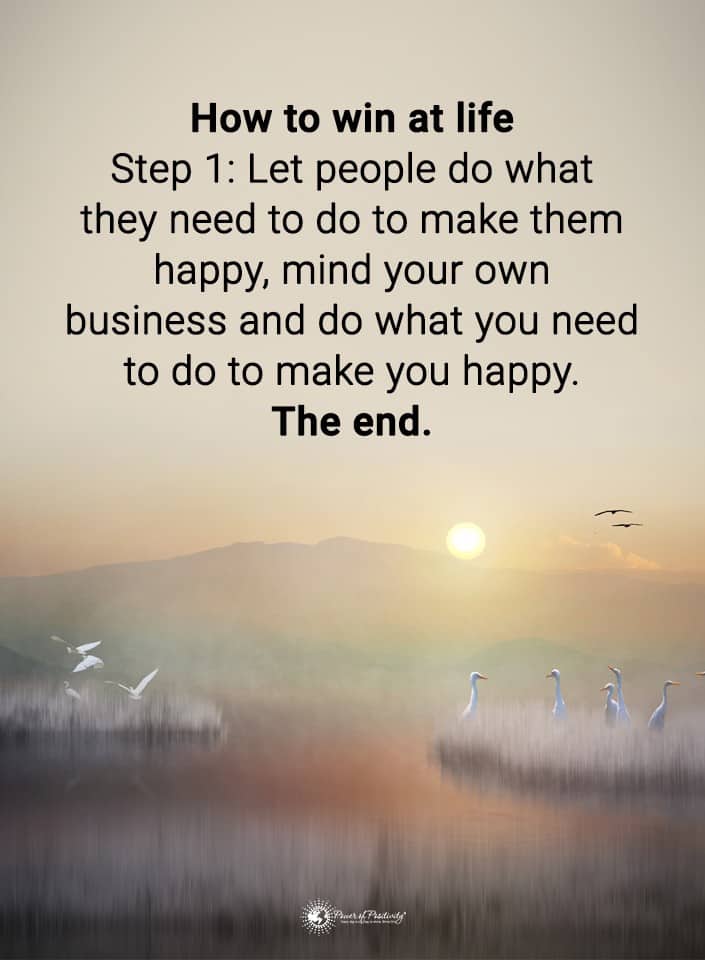 1. They don’t feel bad when they’ve hurt your feelings.

Sociopaths truly do not understand your feelings, so when they do something that they should feel bad about, they just don’t feel anything at all, instead. This is one of the most common traits amongst sociopaths.

2. They have intense mood swings and may become violent.

A sociopathic person can go from being happy and having a good time, to being angry or silent in a quick instant. They may also have random episodes of anger that lead to aggression and emotional outbursts.

Due to their lack of empathy and their intense mood swings, a sociopathic person can quickly and unexpectedly become violent. Their need to be in control also contributes to their violent nature.

3. They have to be in control.

When a sociopathic person isn’t in control, they may lash out. They want to control situations, people, and emotions. If they feel like they are losing control, they could have an emotional outburst.

Their impulsive behavior often leads to aggression, illegal activity, and many other negative things.

Due to their impulsivity, they can’t be trusted with money. They spend recklessly, and their desires change often. This leads to frequent overspending, and normally quite a bit of debt.

5. They don’t like to talk about their personal life.

A sociopathic person may not talk about their friends or family very often. They might even get defensive or angry when you mention them or ask questions.

You should also pay attention to a lack of friends and family. This could be a huge sign that the person is sociopathic. If they have a friend who they only see what they want something, this is also a severe red flag, as well.

6. They are charming in the beginning.

When you first meet a sociopathic person, they will be charming, friendly, and may draw people to them. They will likely give you many compliments and make you feel good about yourself. This is the way that they gain control over the relationship.

With their need to be in control, sociopaths tend to find ways to manipulate people and situations. They will lie and say whatever they can to make you believe them and get their way.

One common way that a sociopathic person may manipulate you is by gaslighting you. Gaslighting is when they cause you to question your own sanity.

8. They disobey laws and social norms.

Sociopaths feel that they are above the law, and their actions are often illegal. They feel the same way about social norms and typically act differently than most people would.

When they are doing these things, they often make careless mistakes that essentially lead to them getting caught.

9. Sociopaths talk fast and make extreme promises and statements without backing them up.

Sociopaths talk quite a bit, and this is so that they can cover up who they really are. They make extreme plans and promises, even though they don’t have the means to follow through. A sociopathic person may also use overly positive statements.

On the other hand, sociopaths may also use extremely negative statements and words. They do this to bring you down and make you feel like you need them around, or that you’re not worthy of them. A switch between positive and negative statements is common, depending on the situation.

They may make promises, but they really struggle with committing to anything. Sociopathic people also don’t fully think things through before staying something, which leads to the issue of continuous broken promises.

10. They smile, smirk, or laugh at the misfortunes or pain of others.

If a person smiles, laughs, or smirks when they see or hear about something bad happening to someone else, you may have to deal with a sociopath. Most people would never react that way, so it is a red flag when someone does.

This goes for in real life, on TV, or in a movie. No matter what the situation is if something bad has happened and someone laughed, smiled, or made a joke about it, they may just be sociopathic.

How To Deal With a Sociopath

When you deal with a sociopath, you have to remember that they will belittle, humiliate, slander, and provoke you. They do this so that they can essentially control you and your feelings. You must deal with them appropriately.

Since sociopaths are manipulative and tend to make you feel really bad about yourself, the only way to deal with them may be to avoid them completely. This may not always be possible, however, if they are a close family member or co-worker. If this is the case, you need to know ways to deal with a sociopath in order to stop them from manipulating or belittling you.

1. Avoid private conversation with them.

Sociopathic people need to be able to talk to someone privately in order to begin their manipulation. By avoiding having a private conversation with them, you are protecting yourself from their negativity.

You can pretend to get a phone call, tell them you have to use the restroom, ask questions about their life, or talk about the weather. Say whatever you have to say in order to prevent the conversation from becoming personal.

If something that they say sounds far-fetched, tell them so. They will make things up to get a response from you, so you have to stay on your toes. If you call them out, they may not attempt to get an emotional response from you next time.

You could do this to a co-worker or friend if they come to you with gossip that doesn’t sound right to you.