Many people obsess over ways to make more money, but what about ways to not waste money? We all would like to maintain our standard of living, but sometimes it helps to cut back on a few things that can easily break the bank. When we earn money, we like to reward ourselves with purchases, but it can pay off to hold onto that money instead.

If you cut down on your purchases for just one month, think about how much extra you would have to use toward investments, savings accounts, and emergency funds. It takes great sacrifice to hold onto your money, but you’ll reap some big rewards in the end.

With that said, we want to go over a few ways you might be wasting your money so that you have more awareness about your spending habits. This way, you’ll have more control over your finances instead of letting your finances control you.

15 habits that waste money that most people aren’t aware of:

“Wealth consists not in having great possessions, but in having few wants.” – Epictetus

Obviously, we need bank accounts to survive in today’s modern world, but did you know your bank account could be costing you extra money? Some banks charge just to have a checking account nowadays! They might only charge if you don’t keep a certain minimum amount in your account, but others charge just to keep an account open.

Also, you have to watch out for overdraft fees and insufficient fund fees, as these can really add up over time. Stick to a budget to avoid paying the bank those kinds of fees. That way, you get to keep more money in your wallet. 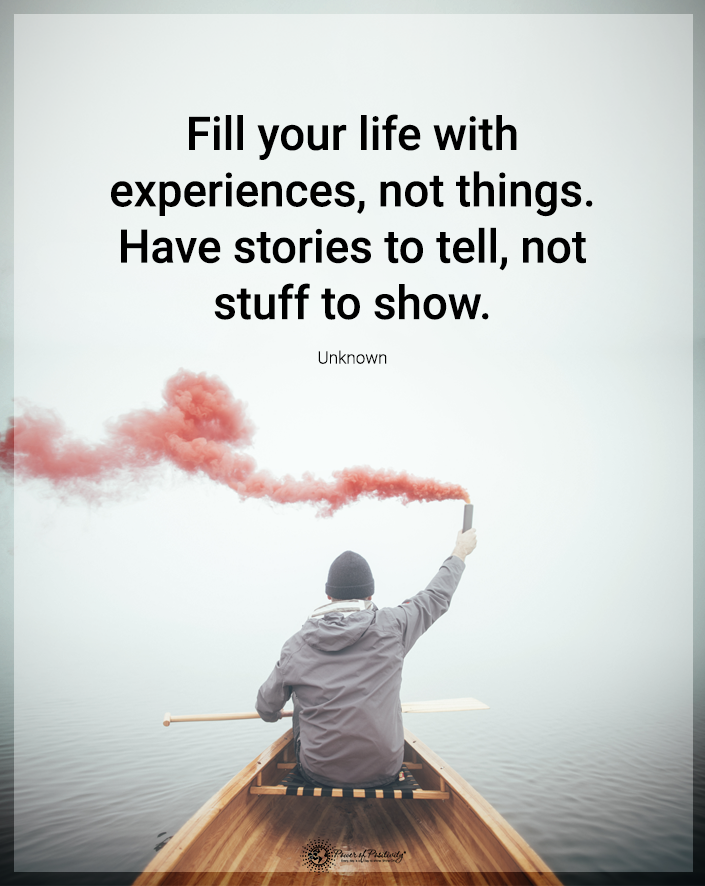 2. Spending too much on monthly bills.

One way to have more money is to cut down on expenses. If you don’t want to waste money, you should cut out things you don’t really need, such as cable.

Do you have the most expensive phone plan? See if you can switch to a cheaper one, or switch providers if you have to. Finally, look at your other bills such as water and insurance policies and see if you can lower those.

Most people could probably cut down on their monthly bills and save money, but they just don’t know it! Pay attention to your bills to see where you can cut back.

3. Eating out instead of cooking.

Cooking has become a lost art with the many delivery services and restaurants at our disposal. However, eating out can take a big chunk out of your bank account. In fact, according to a report by the Bureau of Labor Statistics, the average household spends over $3,000 per year on takeout. If you divide that by 12, that amounts to about $250 per month.

According to a comparison by Forbes of ordering delivery from a restaurant, cooking with fresh ingredients, and using a meal kit service, it costs almost five times as much to order delivery than cook at home, and almost three times as much to use a meal kit delivery service. (Full article: https://myfoodsubscriptions.com/meal-kits/sun-basket/promo-coupon-code/)

As you can see, eating out is a huge waste of money when compared to cooking at home. This doesn’t mean you should never eat out; however, you should try to cut back if you want to save money.

If you go into most grocery stores, you’ll see many fruits and veggies that have been pre-washed and placed into plastic bags for your convenience. You might even see carrots, watermelon, or other fruits and veggies that have been cut and put into containers. Either way, you will lose money if you opt for those because you’re paying for the packaging.

Buy fruits and veggies as close to their natural form as possible. That way, you get the best deal. For instance, opt for heads of lettuce instead of bagged lettuce or whole carrots instead of chopped. This is also the healthier choice.

5. Not paying down debt.

Unfortunately, many people live well beyond their means and rack up thousands in credit card debt. In fact, the average household credit card debt is almost $17,000, and this is only a small portion of most people’s debt.

To give you the full picture, the average American household carries a whopping $137,063 in debt, according to the Federal Reserve’s latest report. If you have any debt at all, paying it off should come first. Put any other expenses aside and use whatever income you have to pay off that debt. This way, you won’t have it hanging over your head accruing interest for years on end.

As we stated above, credit card debt has reached an all-time high. In fact, according to an annual Experian report, the average American holds $6,375 in credit card debt, which is an increase of 3% from last year.

Only use credit cards when absolutely necessary, because many of them have high interest rates.

7. Buying coffee every day before work.

If those long lines at Starbucks aren’t enough to deter you from buying coffee, maybe this startling statistic will. According to an Acorns Money Matters report, 41% of millennials admit to spending more on coffee than they put toward their retirement plan. Americans spend about $1,100 a year, or $3 per day, on coffee.

8. Buying new instead of used.

Buying things new just isn’t necessary. Plus, it’s much more environmentally friendly to reuse an item than buy a brand new one.

If you don’t read the fine print of the warranty you’re buying, you might be wasting a ton of money. Warranties don’t typically cover big problems you could encounter with an appliance or car, and to make matters worse, you might be buying duplicate coverage. Make sure you only buy warranties if they benefit you.

Ever wonder why stores put candy, gum, chips, and soft drinks near the checkout lines? They hope you’ll make an impulsive decision at the last minute and add something to your cart. It’s smart marketing, and it works. Five out of six Americans make impulse purchases. If you want to curb this habit, stick to your grocery list or opt to do online shopping so you aren’t tempted at the register.

We’ll use medicines as an example. If you look at Advil vs. the generic brand, you’ll notice Advil is likely a couple dollars more expensive despite having the same ingredients as the cheaper one. This goes for everything from clothes to food to medication. Always buy generic; you’ll save a ton of money.

Having a budget gives you a blueprint of your financial situation. If you don’t have one, you won’t know where your money is going or how much you have left over, which means you’ll likely waste a lot of money in the end.

You should skim the weekly ad for coupons or deals whenever you go grocery shopping. Otherwise, you might miss out on some good savings. Also, you can download apps like Groupon to use coupons on everything from mini-golf to a day at the spa. Coupons are everywhere, so if you aren’t in the habit of using them, you’re wasting a lot of money.

15. Not using your gym membership.

So, it’s a new year, and you’ve committed yourself to become healthier. A lot of people have this goal at the start of the year, but don’t see it through to the end. Did you know around 67% of people sign up for a membership and never use it? If you have an unused gym membership, cancel it as soon as possible so you don’t keep losing money. 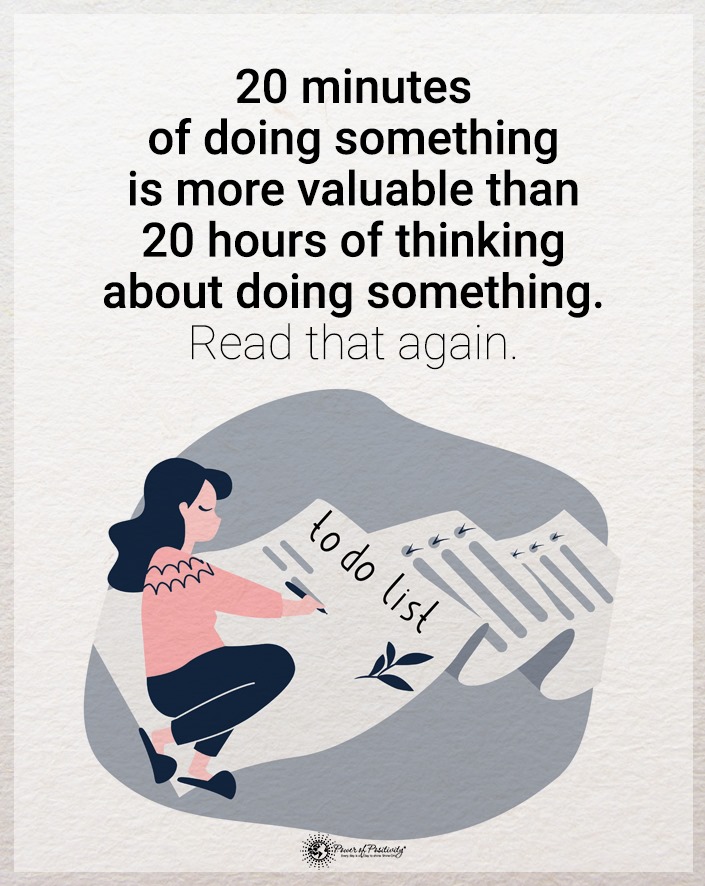 We hope the tips above can help you save money while also using your money more wisely. Money is a complex subject, and everyone has different budgets and incomes. However, this advice can be applied universally and benefit anyone.

Once you learn to rule your money instead of letting it rule you, a new world of possibilities will become available.