One middle school principal in Iowa shaved his head for an unlikely reason: to teach students a lesson about bullying. Principal Tom Hadley decided to shave his head in solidarity with a young boy being bullied. The 11-year-old had recently learned that his grandpa had cancer, so he shaved his head to support him. However, when he went to school the next day, some students made unkind remarks about his haircut.

Jackson Johnston, a 6th grader at Pekin Middle School in Packwood, Iowa, was heartbroken about his grandpa’s diagnosis. He and his grandfather, who he lovingly called “Papa”, spent a lot of time together. His Papa Rick taught him things like how to play golf and other sports, and how to drive a boat. When Jackson found out his Papa had been diagnosed with Stage 4 Mantle cell lymphoma, his world collapsed.

Jackson’s mother Amber said in an interview with NBC News that Papa Rick loved styling his hair. Of course, with the chemotherapy treatments, his hair started getting really thin and patchy. Jackson knew his papa felt pretty disheartened about losing his hair. So, he decided to do something to cheer him up and make him feel less alone.

He couldn’t make cancer go away, but he could support his papa during his treatments. While Jackson felt hopeless about the diagnosis, he wanted to stay strong for his papa. He decided the best way to support his grandfather was to shave his own head. He told his grandpa he wouldn’t be alone, and he wouldn’t be the only one losing his hair.

One Sunday morning, Jackson visited his grandpa sporting a brand new hairstyle. He told his papa that they should start a “new club for shaved heads.” His grandpa was pleasantly surprised and couldn’t believe he did that for him. He teared up at his grandson’s kindness. 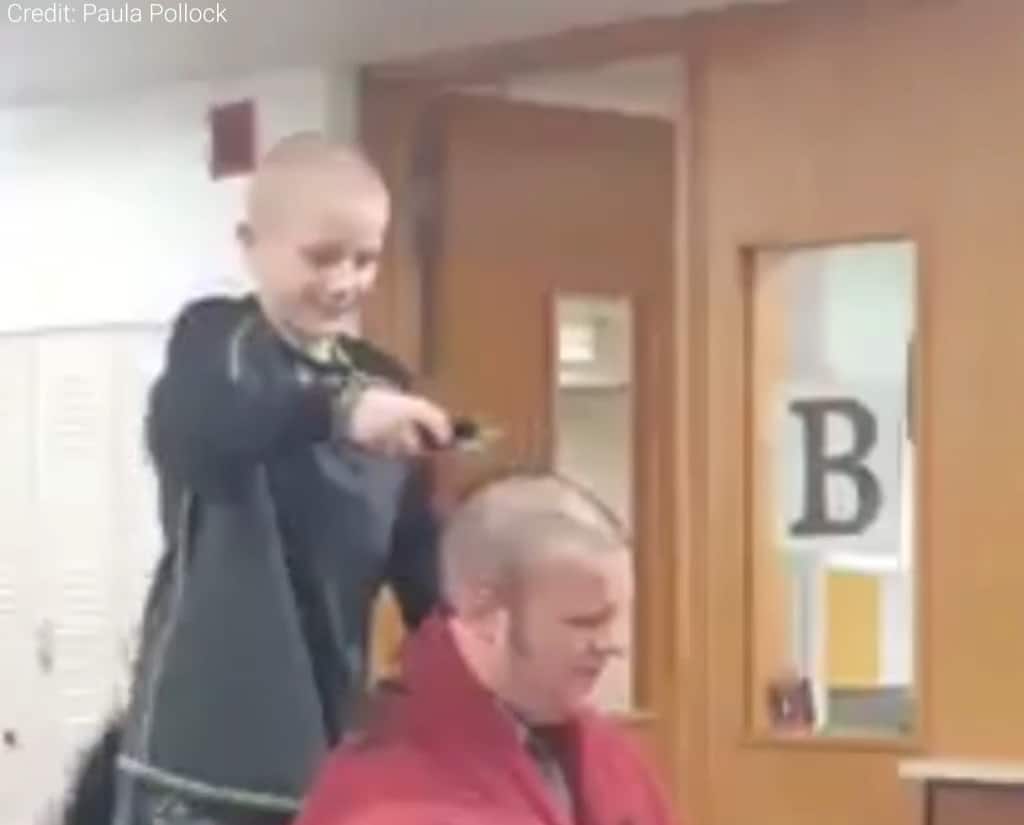 Jackson always looked up to his grandpa and wanted to be like him. Just knowing that he boosted his grandpa’s spirits during a tough time meant the world to him.

However, at school the next day, Jackson’s friends had a different attitude about his hairstyle. Some of his classmates teased and bullied him about his shaved head. One student called him “baldy” and another said “you look like you have cancer.” At first, Jackson felt enraged at the comments, but his anger turned to sadness later on.

When Jackson got home from school, Amber immediately knew he’d had a bad day. She couldn’t understand what happened, because Jackson was so excited about his haircut the day before. So, she asked her son what was bothering him, and he told her about the mean comments. She, too, felt angry and disappointed with the kids at school.

She decided to reach out to Principal Tim Hadley and tell him about her son being bullied. When he returned her call, she was taken aback by his response. He asked if she still had the clippers Jackson cut his hair with. She said ‘yes’, unsure of where he was going with this. Amber said he then asked if Jackson could bring the clippers to school the next day.

So, when Jackson got to school with his clippers, he had no idea what was in store. He just expected Hadley to call the bullies into his office and lecture them. However, the principal surprised everyone and ended up organizing an impromptu assembly with all 175 students at the school.

Now, Hadley’s request for the clippers made sense. Before asking Jackson to shave his head, however, he had an important message for the students.

He said: “You might know Jackson got a haircut, here. He did this in honor of his Grandpa Rick who has been diagnosed with cancer. I’ve also heard that a couple people in this room made some comments to him regarding it, poking fun at him, saying that he looks a little different. To me, that doesn’t sit well for two reasons: One, first of all, I’m very proud of you, Jackson. That’s an amazing step; it’s very bold to do that.”

He then asked the students to raise their hand if they’d ever known someone with cancer. Almost everyone in the room raised their hands.

Hadley continued his lecture: “So, for us to judge somebody else’s reaction to that, it’s wrong, and we can do better. In standing up for Jackson and showing my support for his Grandpa Rick, I’ve offered to let Jackson shave my head today.”

Hadley then sat in a chair in front of all the students while Jackson shaved his head. The students seemed moved by the fact that the principal stood up for Jackson like that.

After hearing Jackson’s story, Hadley wanted to use the experience to teach the kids a valuable life lesson. He stressed to the students the importance of building each other up rather than tearing each other down. He also emphasized the fact that words carry weight, and to always think before you speak.

Jackson’s mom Amber said that after the assembly, her son received a lot of kindness and support. The students who bullied him even apologized and complimented him on his haircut. What a happy ending to this story! 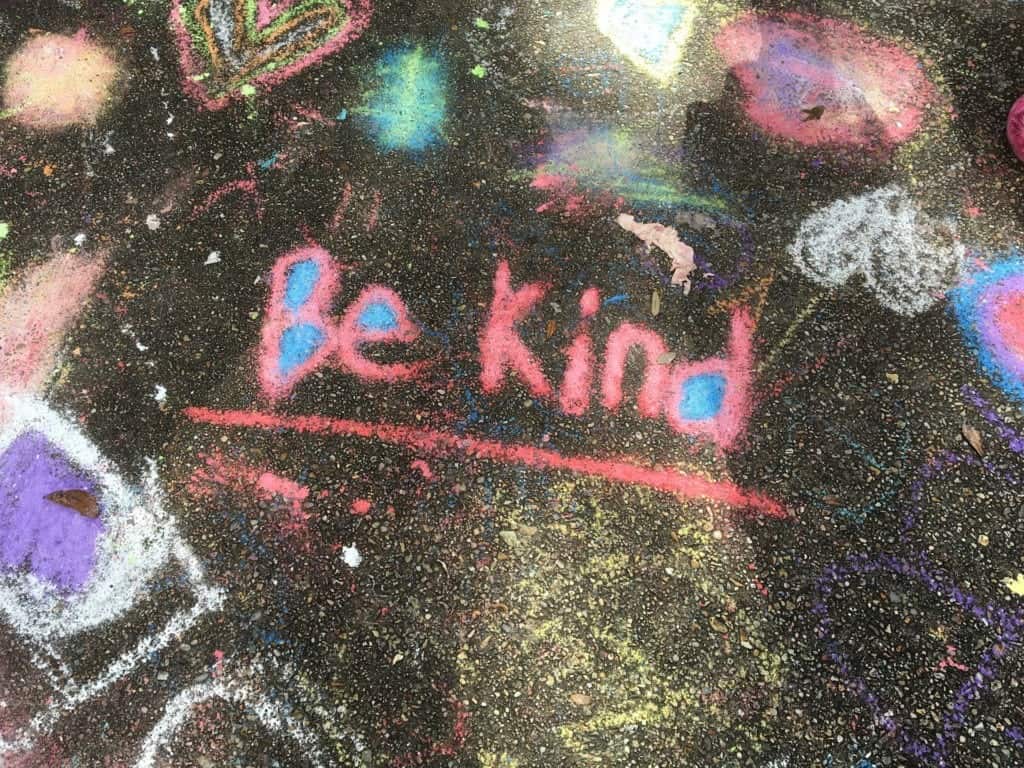 After 6th grader Jackson Johnston got bullied for shaving his head, the principal wanted to teach the students a lesson. He told the students that they should support and love one another, rather than spread hate. Hadley told them to try to put themselves in the other person’s shoes and show empathy. By allowing Jackson to shave his head, too, he hopes that other students will really absorb the message.

Jackson says he will continue standing in solidarity with his Papa Rick until he goes into remission. However, even if he loses his battle with cancer, Jackson will keep his head shaved for life.

This heartwarming story shows that you can’t learn everything from a textbook. Sometimes, it’s the lessons you learn outside the classroom that really stick with you.