There’s a fine line between being a realist and being negative. It’s the same reason why some people can see the glass as half full while the others see it as half empty. Realists take a pragmatic approach to their views, and they try to remain neutral rather than negative.

Let’s assume that you’ve been diagnosed with Parkinson’s disease. It’s a severe health condition that affects more than 7-10 million people within this country, according to Parkinson’s News Today. Considering the situation with the optimist, pessimist, and realistic individual, here are the various views that you can expect:

If you look at this scenario, the realist is right in the middle between the pessimists and the optimist. They take both the positive and negative to form an objective opinion.

They see things precisely as they’re presented. Remember, life is all about the ups and downs and craziness along the way, but you must learn to keep things in perspective. Is it any wonder why those who dwell on negative thought processes have more mental and physical health problems?

Fifteen Beliefs That Separate the Realist from The Pessimist 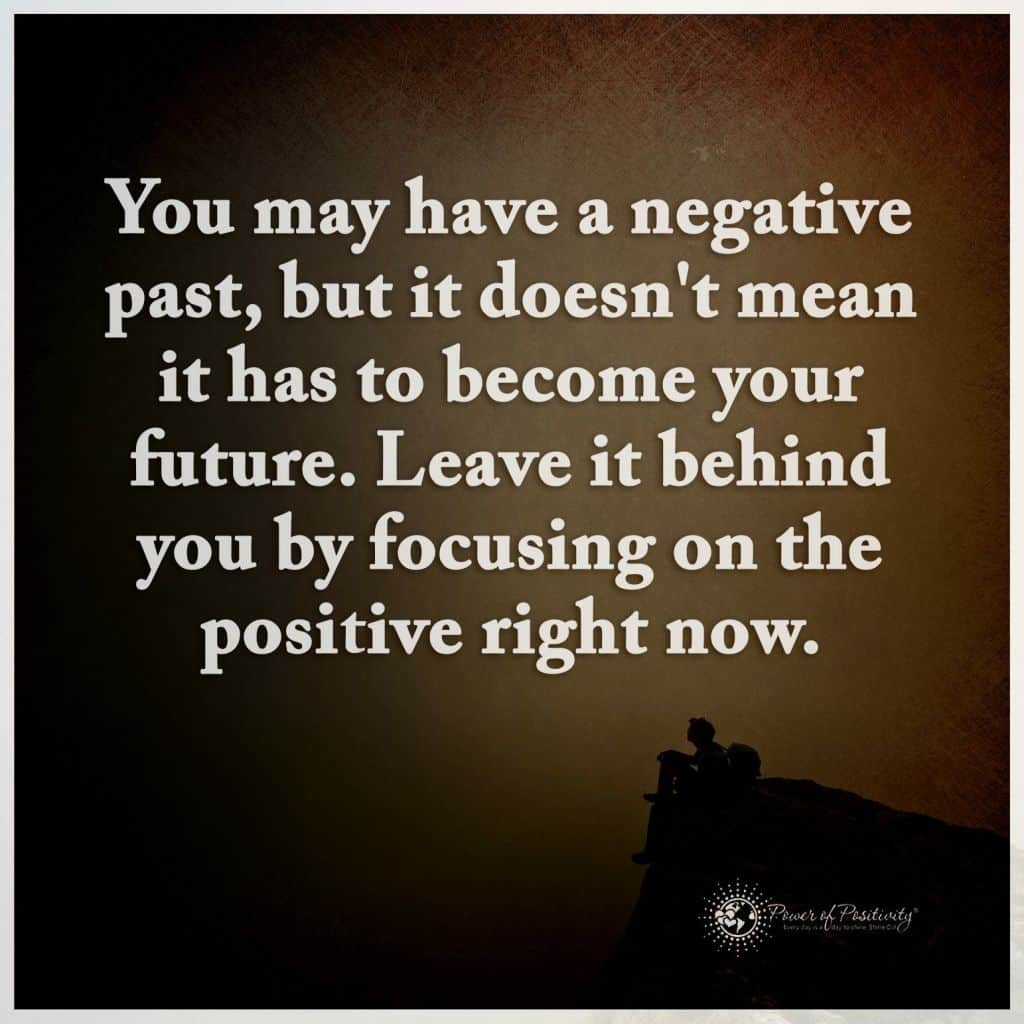 So how do you separate the beliefs of the realist and the pessimist? Though it’s an exceedingly small line to maneuver, there’s absolutely a difference. Here are fifteen ways for you to consider.

1. They Acknowledge Their Weaknesses

It’s never easy to admit your faults, but the realist has learned that they need to be honest with themselves. If they’re always late, they will say they have this issue and try to do better. The pessimist will take the matter to heart and see it as a significant character flaw.

2. A Realist Will Accept That No One Is Perfect

Realistic folks know that there isn’t a single person on this planet that’s perfect. If you were flawless, there would be no reason to learn life lessons to help you flourish. Life is all about growth and becoming a better person.

However, the pessimist puts others down because they see them as “less than.” They look at the shortcomings within themselves and use that as a basis to judge others.

3. They Give Good Dating Advice

Looking at things factually allows you to give sound advice. When seeking help in the dating scene, you should always talk with someone who has a real-world view. Pessimists can’t be optimistic about dating or falling in love, as they’re stuck in a negative mindset. Talk to someone who can look at it realistically, as they usually give advice you can use.

4. They Don’t Assume the Worst

The pessimist will look at the situation and always assume the worst. For instance, imagine your car broke down on the freeway on your way to work. They will automatically think the engine blew and they will need a new car.

The person with a realistic mindset won’t jump to conclusions until a mechanic checks out the vehicle. They know there are 101 things on a motor vehicle that can make it stop running, and they wait until they’re faced with the truth before reacting.

5. A Realist Knows That a Difference of Opinion Isn’t a Personal Attack

Someone who looks at things realistically knows that everyone has a difference of opinion. The world would be a boring place if everyone thought and felt the same. However, a negative person tends to see differing opinions as personal attacks, which isn’t the case.

6. They Combat Issues Head On

In keeping with their rational nature, someone who thinks realistically tries to resolve conflict immediately. However, the negative Nelly wants to run and hide, as they feel hopeless and lost. Realists use their hope, faith, and spirituality to get through tough times, while pessimists fall to pieces.

7. They Know the Storms Will Pass

The pessimist is ready to throw in the towel when trouble strikes, but the realistic person knows that it can’t always rain. But eventually, the sun will shine again.

Having the “this too shall pass” attitude is constructive. Life is full of storms, and you can’t fall to pieces over every raincloud that comes your way. 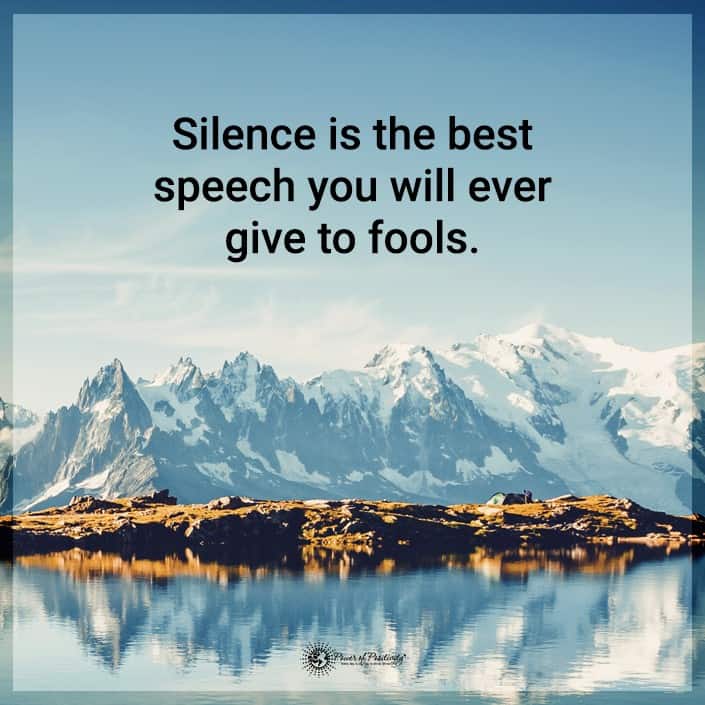 One characteristic that is well-loved by sensible people is their unique problem-solving abilities. They will think outside the box to resolve an issue, and you won’t catch them losing a night’s sleep over it. However, the pessimistic person is quite different in their approach.

This individual is likely to become depressed as they feel the situation is not repairable.

9. They Have Clarity and Decency in Thinking

The realistic person isn’t expecting good things, but it doesn’t mean they’re strictly looking for bad ones either. However, they use past indications and facts to gauge an informed decision.

However, the pessimist jumps to conclusions based on their irrational feelings. They let their emotions run wild, and it impairs their thinking and judgment.

10. They’re Objective and Scientific by Nature

If they hear on a commentary that the hole in the ozone layer is getting larger, they won’t believe anything until they look at scientific studies. They want proof that what they’re hearing is true; then, they look at the evidence objectively.

On the other hand, the pessimist would hear the report and take it as a sign of the end of the world of impending doom. They wouldn’t do any research, but they would take the person’s word from the documentary and panic over it.

11. They Don’t Dwell on What Could Be

A pessimist can drive themselves crazy worrying about the future and what could be. However, the realistic person tends to take each day as they come. They don’t get all worked up over the doom and gloom and while might happen, as they’ve learned to live in the moment.

More people should strive to have a sensible point of view as it gives you hope. Did you know that many pessimistic people often have underlying severe mental disorders because they feel hopeless? Negative thinking can indeed affect your mind, body, and soul.

According to an article published by the National Library of Medicine, optimists have better mental health as there is power in positive thinking.

13. They Don’t See the World Through Filters

Those who have a simplified thought process often are very easygoing. They don’t get all worked up like the negative folks, so they don’t have much stress on their plate. They tend to take things as they come, and they don’t lay awake at night worrying about things that might never happen either.

The best thing about real people is that they’re not brutal. People often come to you when they want to know the truth, and they know you will tell them the way it is without being mean. No, you won’t sugarcoat things, but you’re not going to lean into the negative side either.

Unlike the pessimist who tends to freak out and spaz about minor issues, this individual is very informed but never jumps to conclusions. No wonder so many people like to have the realistic individual in their inner circle, as it helps keep them grounded. 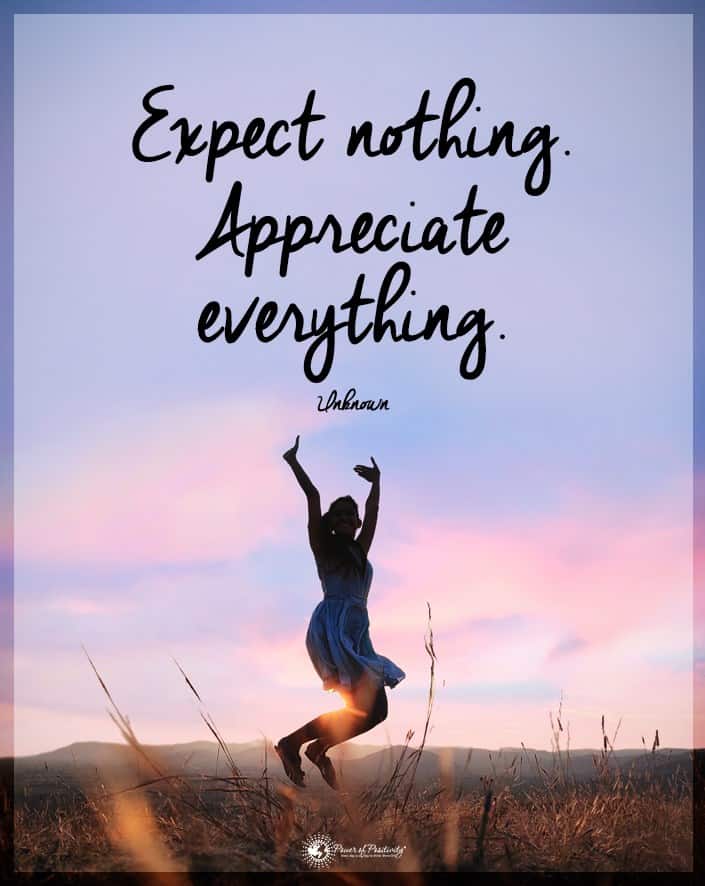 Life is all about perceptions. Each person can look at a situation and see it very differently. For example, if you’ve been in a car accident, the optimist might say they needed a new car anyway, and the incident was a blessing in disguise.

The pessimist might say the insurance company will never pay off this loan, and they will be in debt and never be able to get another car. The realist will wait till the insurance report comes in to react. They want the facts, and they’re not going to jump to conclusions or stress till they find out the details.

Once they have gathered all the information they need, they will decide how to proceed. There are times in life when you will have a bit of all these personality types. It’s like being on the freeway; it’s always safest to ride in the middle lane, which means you’re neither going too fast or too slow.

More people should strive to take on the realistic point of view, as it’s an excellent spot to be for overall good mental health.