If you’re dating someone new, then you don’t know that much about them. It takes months and sometimes years to learn everything there is to know. Everyone has good in them, but it’s those psychopathic traits that you want to watch.

Does your new love interest scare you sometimes? Do they say things that send ice down your spine? If you believe the person you’re dating isn’t everything they’re cracked up to be, then you have a right to be concerned.

Does My Date Display Psychopathic Traits?

A psychopath is a person who has a mental health disorder that causes them to have aggressive, violent, and abnormal behaviors. This is not the kind of person you want to bring home to meet the family.

If you feel that you may be dating someone with this mental health issue, then here are some things to watch for. 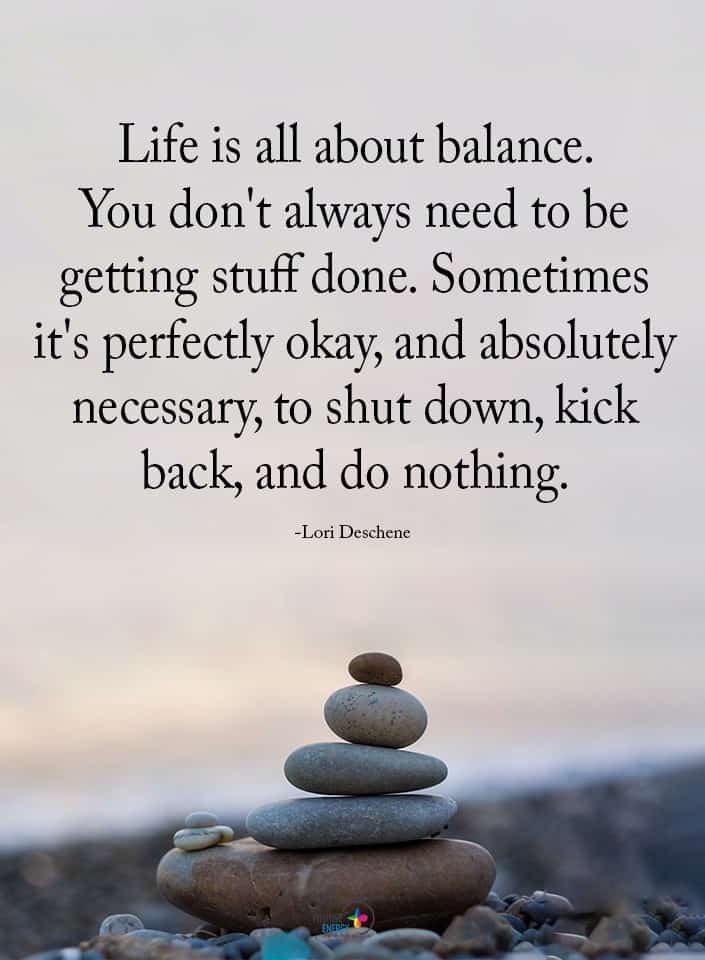 Most people have no problem telling a little white lie to keep from getting in trouble. However, a pathological liar is on a whole different level. These people lie about anything and everything, and they are so good that they believe their lies.

The pathological liar will concoct the most amazing stories without blinking an eye. These are the people that can fail a lie detector test with ease. If you notice their stories don’t add up or they’re telling blatant lies, you should be wary of them.

2. No Signs of Remorse or Guilt

Everyone should have some degree of remorse or guilt in life. The hallmark psychopathic traits for someone who is mentally unbalanced is they have no empathy. These are the people that could shoot someone in cold blood and never think twice about it.

If you notice that your new love interest can do something, like stealing from a family member, and acting as if it never happened, you should run.

An impulsive person acts now and doesn’t think of the consequences. Many people do criminal acts in the heat of the moment and then live with regrets later. Someone with psychopathic traits can do something impulsive but never think about it again.

While being a little impulsive on a date can be fun and exciting, it can also be perilous when you don’t know how to set appropriate boundaries. Their zealous nature can get you in trouble too.

Is your new love interest irresponsible? Do they forget to pay the car payment, call off work because they feel like it, or do downright ignorant things? Being reckless is a kid’s trait.

However, many adults are just as irresponsible as a child. If this new interest lives their life like they don’t have a care in the world, then their careless nature can be concerning.

It sounds strange to talk about an adult and speak of behavioral problems. One of the most critical psychopathic traits to watch for is someone who acts like a child throwing a temper tantrum.

A lack of empathy is one characteristic that many mental health professionals watch for, as it’s a sociopath’s hallmark. The person who lacks understanding can look down on others who have no food to eat and not feel sorry for them.

They could watch a parent pass from this life to the next and never shed a tear. These people are so wrapped up in their world that only their feelings count.

Everyone has a goal and a dream for their life. Well, almost everyone does. Some people live in the moment and take no thought for their future. If your new love interest seems to not care about the future, then it can be an alarming sign.

One of the psychopathic traits that are often observed is that someone takes no thought for the future. The mind can’t and doesn’t function that far ahead, so they tend to focus on the here and now.

Have you caught your love interest in something, yet they adamantly deny it? Dealing with a sociopath is like dealing with a child with their hand in the cookie jar; they deny it even when you catch them.

Some say that one of the psychopathic traits is to be childlike and not accept responsibility for their wrongdoings. No matter what they’ve done, it’s always someone else’s fault. They love to point fingers and even go as far as making you the scapegoat for their acts.

If you find that your love interest is never wrong and seems to point the finger at everyone else, it’s annoying and concerning.

Everyone has a little bit of a manipulative nature about them when it comes to getting what they want. However, one of the psychopathic traits that you need to watch for is always manipulating to get their way.

A manipulative person can make you think or feel in ways that you never thought possible. They can turn situations around and make you apologize for the things they have done. If you do something that they don’t like, they may give you the silent treatment in hopes of making you cave in to their demands.

The manipulator will play all sorts of games with your emotions to get you to do what they want when they want it. 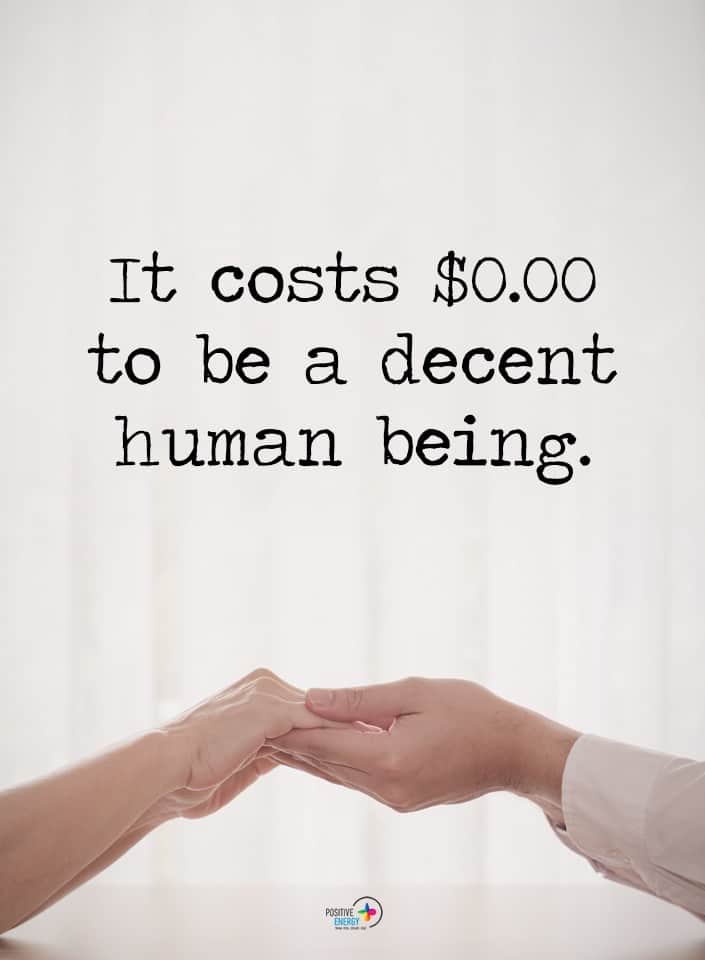 A sociopath often has a high sense of self-worth. While it’s not wrong to think of yourself as a great person, their opinion is inflated to the extreme. This person feels their ideas, beliefs, and life is better than everyone else.

It’s not unrealistic for them to think that they can tackle Mt. Everest in life. They believe there is nothing they can’t do, and they often come off as arrogant. Don’t ever do a battle of words with them because they will always trump you.

They say that jealousy is as cruel as the grave, and indeed this saying is true. Frequently, a sociopath is jealous because they are fearful of losing something close to them. Also, they will project their guilt onto you.

For instance, have you ever been accused of being a cheater when the accuser was the guilty party? They project their guilt to soothe their conscious. Someone intense with their jealousy is often very insecure and wants to hold on to someone they fear will not stick around.