If you learn nothing else from this article, let it be this: your brain is designed to have an insatiable appetite for stimulus. We just can’t stand being bored. A split second of downtime and we’re reaching for our phones, a magazine, or searching the internet. Have you ever noticed procrastination set in during those moments? Of course, you have. Everyone has.

But it isn’t your fault. Really. The brain is wired to avoid the “same old, same old” and seek the novel. The problem is that if such innate behaviors of the brain are left unchecked, we quickly become procrastinators. Procrastination is defined as “putting off or delaying, especially something requiring immediate attention.” Procrastination carries a considerable price tag. Not only are we far less likely to reach anything close to our potential, but we put our very health and wellbeing at risk by taking on unnecessary stress.

In this article, we’re going to focus on the psychology behind procrastination. Also, we’ll talk about how you can rewire the brain to become more productive, stop procrastinating, and feel better about yourself!

Why does procrastination even exist?

“You feel caught, trapped in a vortex of anxiety, stress, and procrastination. Many of my clients have been told, or have told themselves, that they procrastinate because they are disorganized, lazy, or worse because they just don’t care enough! Most of the time, nothing could be further from the truth.” – Pamela Wiegertz, Ph.D. (source) 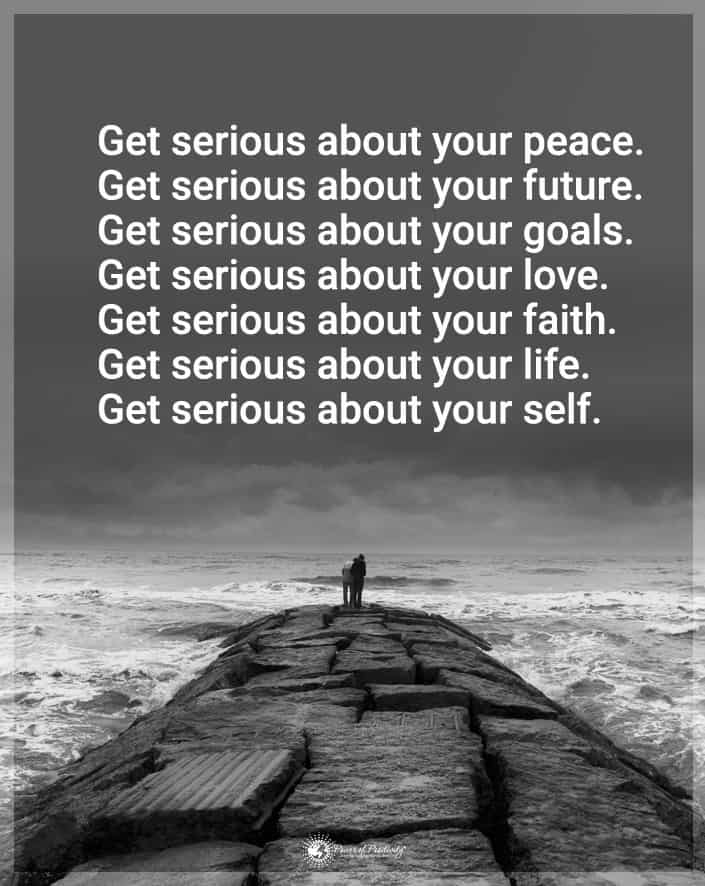 Procrastination is a pervasive problem in society. It’s probably not a stretch to say that nearly everyone procrastinates at some point – and probably to some extent every single day. Perhaps the more important question to ask and answer is, “Why do we procrastinate?”

Answering this question is all the more vital for chronic procrastinators – the folks who continuously delay things in both their personal and professional lives. One expert who specializes in the psychology of procrastination estimates that two out of every ten people (20%) are chronic procrastinators, a higher percentage than that of clinical depression or phobia.

The habit of procrastination correlates highly with disorders like ADHD, obsessive-compulsive disorder (OCD), depression, and anxiety. Negative personality traits such as the proclivity for revenge and passive-aggressiveness have also been linked to procrastination.

“We don’t view procrastination as a serious problem but as a common tendency to be lazy or dawdling. But we have shown in our research that it is much, much more. For those chronic procrastinators, it is not a time management issue – it is a maladaptive lifestyle.” – Joseph Ferrari, Ph.D. (source)

Rewire the brain for proactivity

“The price you pay for procrastination is not always immediate. The true cost becomes apparent via a ripple effect that expands the more you put things off. This ripple effect eventually impacts both your personal and professional lives.” – Damon Zahariades (source)

The inability or unwillingness to override these automatic impulses is what separates procrastinators of the chronic variety from the rest of us. Fortunately, there are means of rewiring the brain for proactivity as opposed to procrastination. Without further ado, here are some ways to help rewire the brain to stop procrastination:

Again, all of us put things off. It’s the ability to witness the presence of procrastination and bring your attention to the task requiring completion that counts. Have compassion for yourself, promise to do better – and then move on.

The need to be perfect is a severe hindrance to proactivity – the antithesis of procrastination. You could do something a million times with the utmost effort and never achieve perfection. The logic is quite simple: humans are fallible (read: imperfect) creatures. How much sense does it make, then, to think that we can be perfect in anything we do? Not very much.

Instead of focusing on the impossible aim of perfection, gauge your focus and skillfulness on the task at hand. The former builds upon the latter, leading to a more proactive, fulfilled mindset.

We humans are funny when it comes to goals and achievements. We’ll work towards a goal, expecting fulfillment only to achieve that goal and not think twice about it. Sure, we’ll get a momentary high from having completed something, but this feeling quickly fades and we forget it entirely.

It is vital for your self-esteem to celebrate your accomplishments. Not only should you revel in the moment of achievement, but also while looking back at all you’ve achieved. Why? Because we quickly forget just how awesome we are! For example, we’ll hit a bump in the road, doubt our capabilities, and procrastinate. Instead, think of a time when you overcame the odds. This will make you feel better while reminding you of your real abilities! 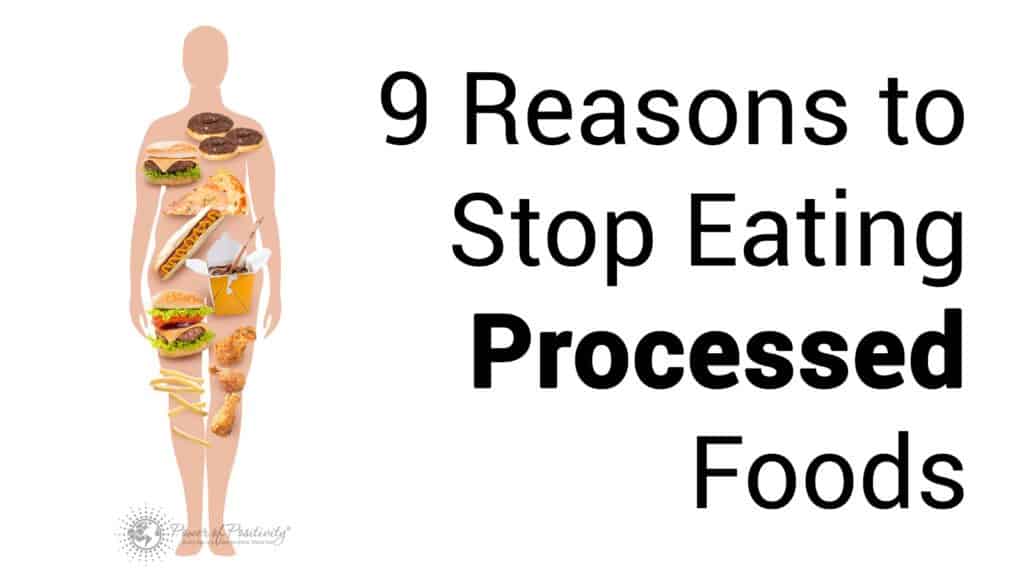 It’s no secret that the brain is an energy-hungry organ. Per Scientific American, the brain uses up more energy than any other organ – upwards of 20 percent. This despite the fact that the brain weighs just 3 pounds!