Most people define their success by the amount of money they have in the bank or the status they’ve achieved. However, no matter what your position in life, there are many aspects that prosperous people hold dear. While you may see dollars and cents, they want others to see them as a person.

How often have you seen or heard of someone rich just wanting someone to love them for who they are and not their money? It’s a long and lonely road to the top, but once a person arrives, it doesn’t mean that it changes their morals or personality.

Think of the greatest success stories throughout history? What were the traits that allowed them to overcome adversity and be prosperous? Here are sixteen characteristics of prosperous people that make them great. 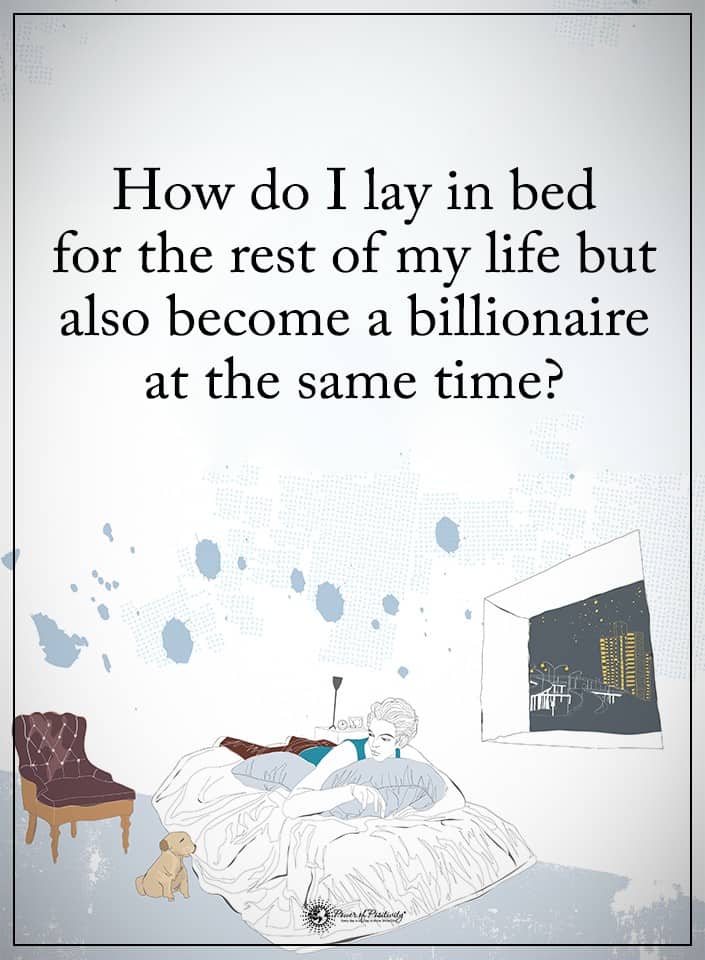 The need to compete is something that drives most folks, not just those who are prosperous. A competitive edge is necessary to get ahead in life, and the most successful people seem to have a natural-born instinct to compete. They can turn anything into a friendly competition, but it’s what helps them push through the naysayers to get where they are in life.

2. They’re Not Anchored by the Past

Prosperous people don’t let the past define them. Take, for instance, Oprah Winfrey. She had a horrible upbringing in poverty and abuse. She’s been very open about her past, but she empowers others by showing others how to rise above.

According to the Motley Fool, her estimated net worth is $2.63 billion, but she’s as common as the next person. She uses her money for good. While past trauma could have destroyed her, she uses it to fuel her passions.

Someone who has achieved prosperity doesn’t ever feel like “they’ve arrived.” They know that there’s always going to be more they can do. People usually say that these individuals are never satisfied, as they always want bigger and better.

4. They Don’t Sweat the Small Stuff

If you cry over spilled milk, then you’re going to be sobbing a lot in life. To be successful, you have to let the small stuff roll off your back. You need thick skin to be prosperous, so there’s no time for a pity party.

One of the enduring facts about prosperous people is they try not to get too upset when things don’t go their way.

5. They Keep Track of Their Achievements

Every achievement the prosperous people make is a milestone towards where they want to be. Now, they don’t keep track to lift themselves and put others down, but they want to recall each adversity they’ve overcome to get where they are today. They can tell you every victory and tell you exactly how they did it.

They take winning very personally, and they keep a mental list of their successes.

6. Prosperous People Possess an Ability To Relentlessly Work Their Network

You’ve heard the saying that it’s not what you know but who you know in life that counts. The prosperous people know how to work their network. They will call in favors, lean on their friends, and use whatever means necessary to get the job done.

One of the reasons why they are where they are today is because of their ability to network. They can’t imagine not having a solid group of people to lean on when they need to get things done.

7. They Take Time To Take Care of Themselves

You often see the prosperous on vacation or taking time with their families. They know that working is essential to survival, but they also know that they must care for their needs. Self-care and taking downtime are critical to these folks.

While they may bring work along on the trip, they certainly make time to get away from it all and rest.

Some of the humblest folks you will ever meet are prosperous people. They remember the days when they had nothing and had to fight to climb their way to the top. So, they’re so grateful for everything the Universe has given.

Most of them don’t like to brag about themselves, as they will let others do the talking. They see each team member as vital to where they are today, and there’s no need to puff themselves up. 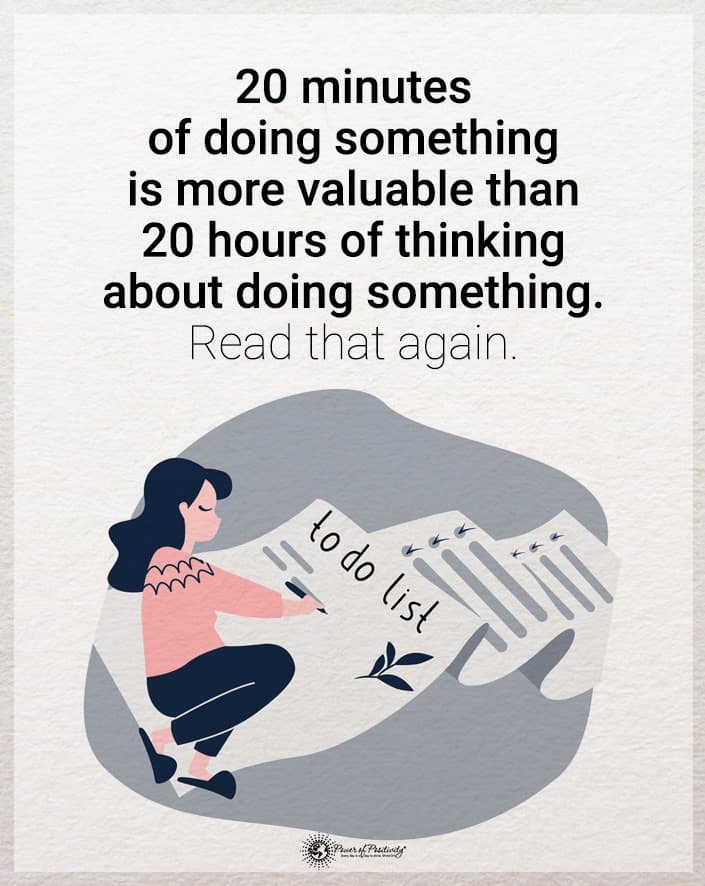 9. Prosperous People Keep Their Sense of Purpose & Direction in a Crisis

There will be plenty of crises when you’re on your way to the top. However, prosperous people know that keeping your purpose and direction during these times is vital. They don’t go off on a tangent when things don’t go their way, and they never divert their course just because of a few waves.

One of the most endearing qualities about these folks is their drive to get things done no matter what tries to stop them. They’re some of the most resourceful folks around.

If you want to get anywhere in life, you must strive for authenticity. The prosperous know that you’re only as good as your word. They go out of their way to show others that they’re dependable and can be reliable.

11. They Own Their Failures

It’s not how many times you fall that defines you, but it’s the number of times that you rise to the top. Being able to own your failures is crucial as it keeps you humble. Take, for instance, Michael Jordan.

Jordan is known as one of the greatest basketball players, but he wasn’t always so impressive at his game. According to Goal Cast, he made the varsity team in high school, but he was cut for his height and abilities. While it was a massive blow to his ego, he dried his tears and decided to fight.

While he might not have been the best at that moment, he turned the NBA on its heels when he brought the Chicago Bulls national attention for their wins. His college coach remembers when Jordan told him he would work harder than anyone has ever worked to make his dream of joining the NBA come true. A strong will, the ability to own his failures and work hard truly made Jordan a superstar.

12. They Advocate for Their Customers

Every person on top knows that they are nothing without their customers behind them. These folks will advocate for those who believe in them and their products or services. Even the wealthiest CEOs will become the model of charm and reverence when there with their customers.

13. They Don’t Let Success Get to Their Head

Staying humble is essential when you become prosperous. One of the endearing qualities about these folks is they don’t get a big head. They know that people don’t like folks who think too highly of themselves, and they strive to stay focused and driven more than they pat themselves on the back.

14. They Encourage and Motivate Others

One of the examples you can learn from Oprah Winfrey is that she used her experiences to encourage and motivate others. From her successful talk shows over the years to her rags-to-riches story, she shows others how you can take the adversity you’ve been handed and turn it into a steppingstone. People find her endearing because she doesn’t try to skip over the bad parts of her life, but she uses them to help other folks.

Even the prosperous know that being closed-minded isn’t going to get you anywhere. They’re always interested in learning new and exciting things, and they may have a way they prefer, but they’ll listen to your ideas. Part of being successful means that you know that things aren’t always your way.

Now, that doesn’t mean they don’t become territorial over things they mastered or created, but they like to engage in new ideas and theories, as they’re always eager to do and learn more.