According to most psychologists and behavioral experts, procrastination is a basic human instinct. The reason is quite simple: we are far more attracted to the allure of instant gratification than to the productivity level that is good for us in the long run.

An excellent example of this phenomenon is saving money. Americans are some of the worst savers in the world. Consider the following two statistics: (1) 75 percent of full-time workers say they live paycheck-to-paycheck. (2) Nearly 40 percent of Americans have nothing in savings. We know that we should save money for the future – but our impulses get the better of us.

Productivity works much the same way. We delude ourselves into thinking we’ll always have time, so we rationalize wasting it. We are going to talk about this a bit more.

“Absorb what is useful, reject what is useless, add what is specifically your own.” – Bruce Lee

With a bit of discipline and a slight shift in mindset, you can become your most productive self!

When are you at your most productive? Are you a morning lark or a night owl? What are your “I’ll do it later” triggers? (Email, instant messaging, unexpected calls, etc.) Do you work better in alone or with others?

Know where you are most productive and start from there. Don’t worry about appearing unconventional or ruffling feathers. If necessary, explain your choices to others (manager, co-workers, and such). Tell them that making the most of your time at work is important to you. Chances are that you can come to a mutually-beneficial relationship. 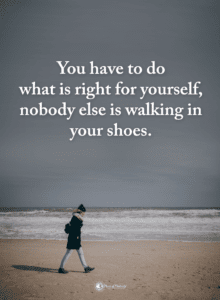 We humans have a big problem with following irrelevant streams of thought. One minute we’re focused like a laser and the next we’re obsessing over what we’re going to eat for lunch. Or how long it is until the next break time. Or how many vacation days we have.

When a something comes to mind that requires your attention, write it down. Get this extraneous stuff out of your head, and you’ll be much more productive (not to mention relaxed) as a result. Consider scheduling 15 to 30 minutes at the end of the day taking care of the “extra” stuff that crops up in your mind during the day.

“A wealth of information creates a poverty of attention.” This quote is attributed to Herbert Alexander Simon, a Nobel Prize-winning American economist and political scientist who devoted much of his career to the study of human decision-making.

Angela Duckworth, a Distinguished Professor of Psychology at the University of Pennsylvania, and author of Grit: The Power of Passion and Perseverance (an awesome book!) says “…there are no shortcuts to excellence. Developing real expertise, figuring out really hard problems, it all times time – longer than most people imagine.”

While some are born with a bit more “stick-to-itiveness,” all of us take the path of least resistance at times. In this regard, Duckworth writes – and research shows – that grit can be developed by “…working on something you care about so much that you’re willing to stay loyal to it … it’s doing what you love, but not just falling in love – staying in love.”

Grit and self-discipline become easier the more we stick to it. When you feel like you have hit a wall, keep going! Eventually doing even the unpleasant things will become second nature. 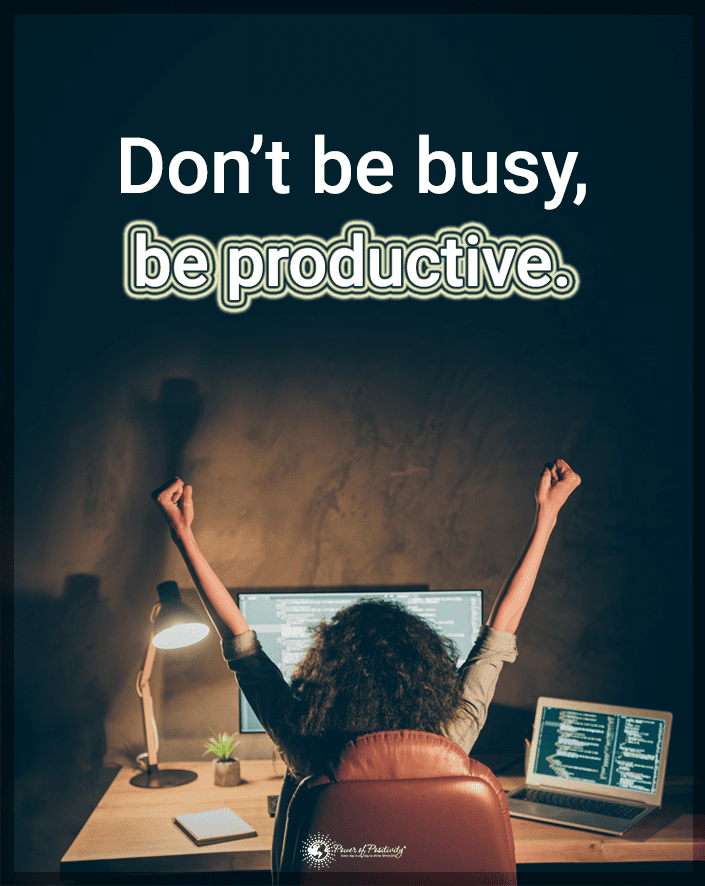 There are plenty of hacks that you can use to manage your energy – and it is critical that you make every effort to do so. Our productivity (or lack thereof) often comes down to what we’ve got left in the tank. You can be the grittiest, most disciplined, intelligent, and focused person on the planet; however, if you don’t have the energy to manifest these traits, it all amounts to less a hill of beans.

With this in mind: