Climate change may impact the polar ecosystem disproportionately due to rapid warming taking place at the poles. The frigid polar oceans contain some of the most extensive food webs on the planet. However, human-caused climate change threatens many of the species that call these oceans home.

Microscopic, photosynthetic algae make up the bottom of the polar ecosystem’s food chain. The new study shows that warm-adapted algae have begun taking over this ecosystem, displacing the cold-adapted algae. Moreover, it could disrupt the delicate balance in the marine food web if the trend continues.

The tiny phytoplankton at the bottom of ocean food webs varies depending on their location. Like the tropics, phytoplankton communities in warmer water consist primarily of prokaryotes (microorganisms without a defined nucleus). On the other hand, eukaryotes (microorganisms with a nucleus) congregate in colder waters in polar ecosystems. These photosynthesizing eukaryotes, or algae, give rise to a flourishing, productive food web in more frigid waters.

“A lot of our food comes from the North Atlantic, North Pacific, and South Pacific fisheries because of eukaryotic phytoplankton — not prokaryotes,” said Thomas Mock, a marine microbiologist at the University of East Anglia (UEA, UK) and senior author of the study. “Prokaryotes are not capable of producing all the juicy proteins and lipids that eukaryotes are.”

However, according to the study published in Nature Communications, warmer waters where prokaryotes proliferate may replace eukaryotes relatively easily.

“That would cause significant consequences on the entire food web, and therefore ecosystem services that we all depend on.” -Thomas Mock 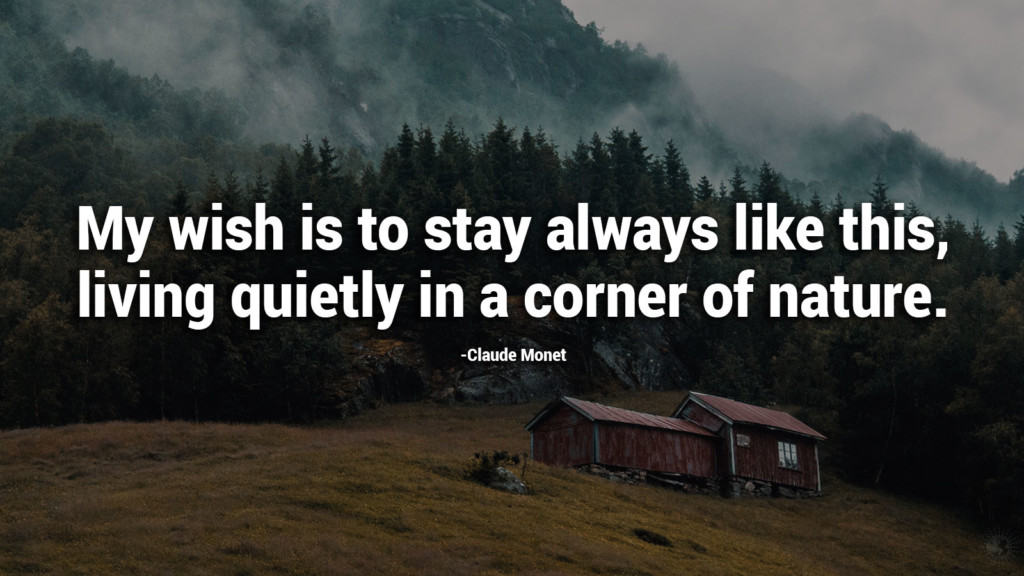 Mock and other lead scientists from eight institutions led by UEA collaborated on the study. It included the US Department of Energy (DOE) Joint Genome Institute (JGI) located at Lawrence Berkeley National Laboratory. They focused their research on how eukaryotic phytoplankton communities vary depending on latitude.

The team set out on a voyage to explore, collect and catalog samples in algal communities. The scientists also kept their eyes out for patterns, including the algae-associated microbiomes that impact their diversity and gene expression.

Next, they isolated the algal communities on filters and sequenced DNA ‘marker’ gene sequences to pinpoint microbes. To determine which genes the algae expressed, they sequenced their RNA transcripts. The JGI Community Science Program made the sequencing possible.

Using an ecology analysis known as beta diversity, the team found an invisible boundary separating the microorganisms. Instead of gradually changing across the oceans, they divided themselves into two geographical groups, confirming previous findings. The eukaryotes remained in colder, polar ecosystems, and prokaryotes stayed in the tropical waters.

“We can think about the ocean, naively, as a sort of homogeneous medium. In reality, it’s not — there is variation of nutrients, temperatures, and other Physico-chemical properties,” But still, there are no boundaries in the ocean. Yet, what was found here is that there is this invisible partitioning of algal communities.”

They discovered that this invisible boundary, called a biodiversity’ break point,’ occurs in waters with a moderate average surface temperature of around 58 degrees F. This lies right in the middle of average minimum and maximum ocean temperatures – 28 and 97 degrees F, respectively.

“The study authors point to this fundamental observation of cold and warm microbial networks, and just how clear and stark the biogeographic boundary is between them. The data is somewhat beautiful in that regard,” said Andy Allen, a biological oceanographer at the University of California, San Diego, and the Scripps Institution of Oceanography, who was not affiliated with the study.

“But the findings also suggest a certain level of vulnerability we might not have been aware of,” he added. “If the system is perturbed, it could be very hard to return to baseline.”

Climate change is already making an impact on sea ice and water temperature in polar ecosystems. As global governments deliberate on tackling the climate crisis, these vulnerable polar communities hang in the balance.

“We know so little about these algal communities; they could have beneficial findings, like antibiotics, pharmaceuticals, and novel enzymes that function at low temperature.” said Katrin Schmidt, co-lead author of the study with Kara Martin. “But these ecosystems are literally melting away.”

The team referred to data from the Intergovernmental Panel on Climate Change (IPCC) 5th Assessment Report to predict the speed and movement of this invisible boundary. The models showed that the most drastic shifts in algal microbiome diversity would occur between 40 and 60° N. This area includes the North Sea and much of the British Isles.

As the polar regions continue to warm, this will inevitably impact the marine organisms in these food webs, said Schmidt. Whale species such as gray whales and humpbacks migrate to polar ecosystems for food. Shrimp consume algae that live underneath sea ice as well. The absence of cold-adapted eukaryotes will trigger cascading effects throughout the food chain.

These changes would also impact krill, an organism that lives in the Southern Ocean and resembles shrimp. These small animals consume algae, but in a warming world, their food source may disappear. Whales, penguins, and seals also depend on krill for survival.