This world contains so much astounding, unbelievable beauty that it seems overwhelming when you think about seeing it all. While none of us will probably get to witness it all in this lifetime, we have put together a list of surreal places you need to visit.

Because there’s so much to see, our list includes the following diverse spots:

Get ready to be amazed by the photos of the most surreal places you’re about to see:

These destinations are a feast for the eyes! 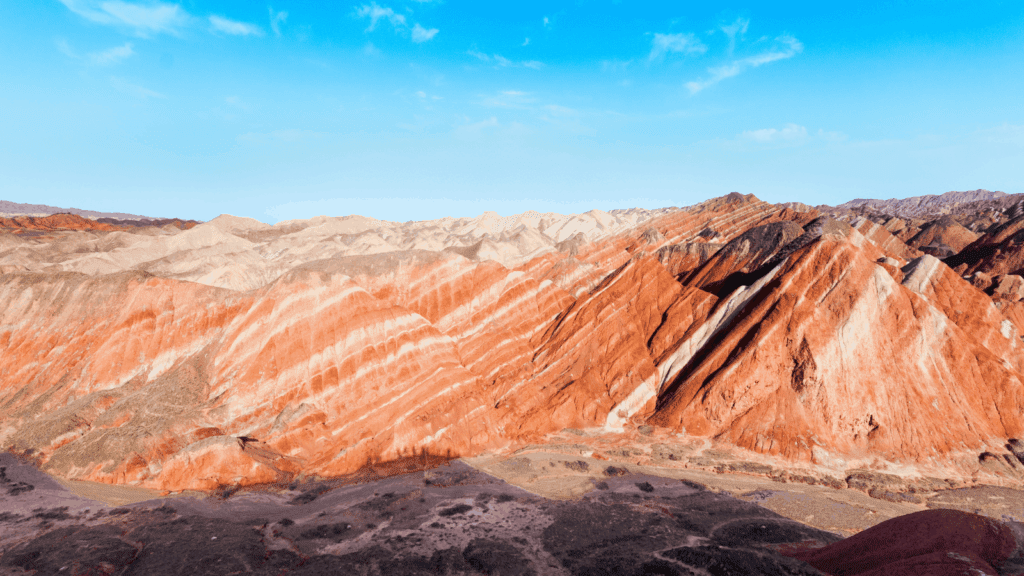 Formed by the erosion of red sandstone, geologists believe that the topography was formed by layered oceanic crusts folding over one another. As a result of the striking variations of the colors, thousands of tourists flock to witness this site each year. 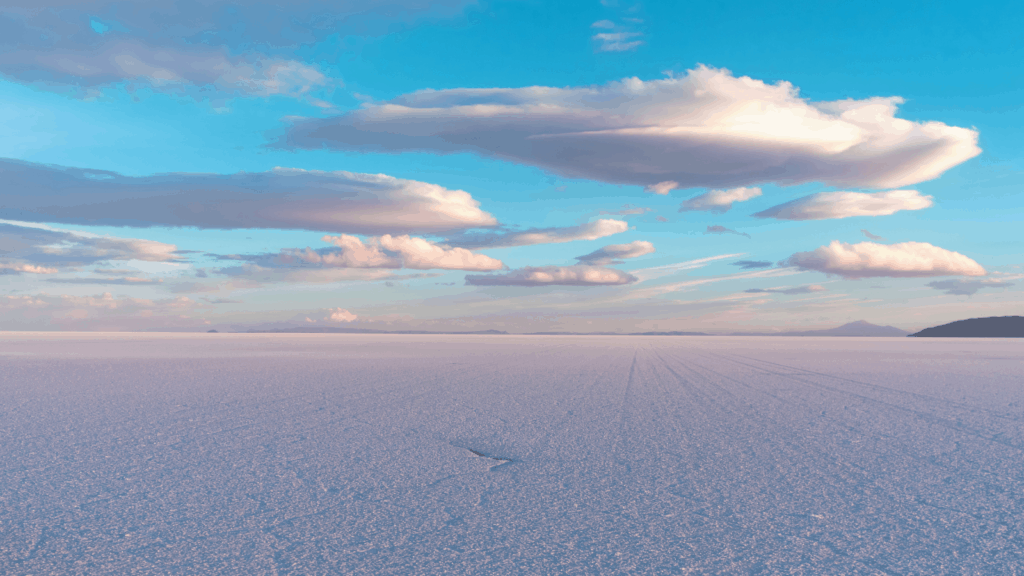 This is the world’s largest salt flat at 4,086 square miles and the flattest location on the planet with average altitude variations at only one meter. 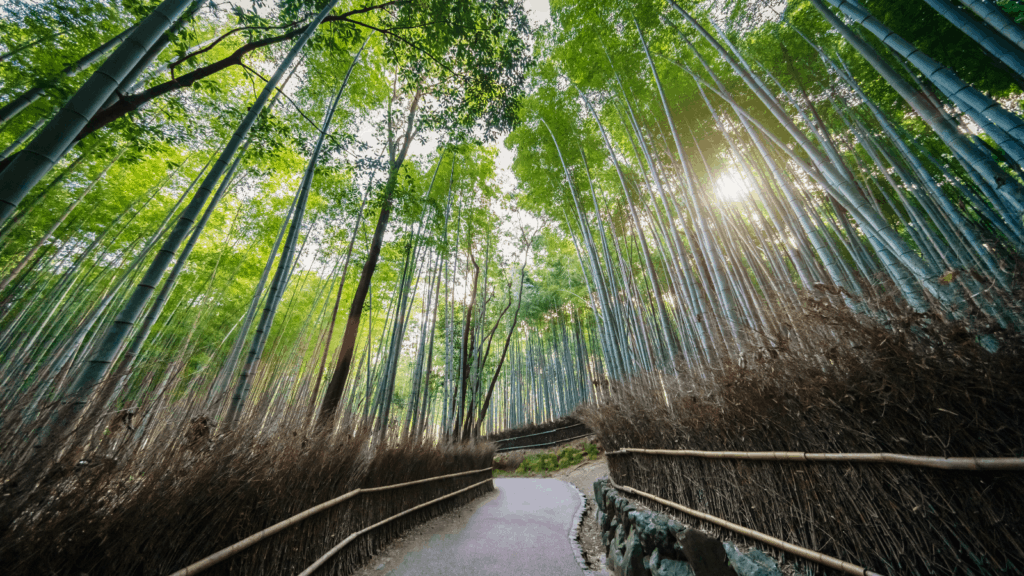 You’ll feel like you’re in another world when you stand amidst the towering stalks of bamboo in this surreal place in Kyoto, Japan. 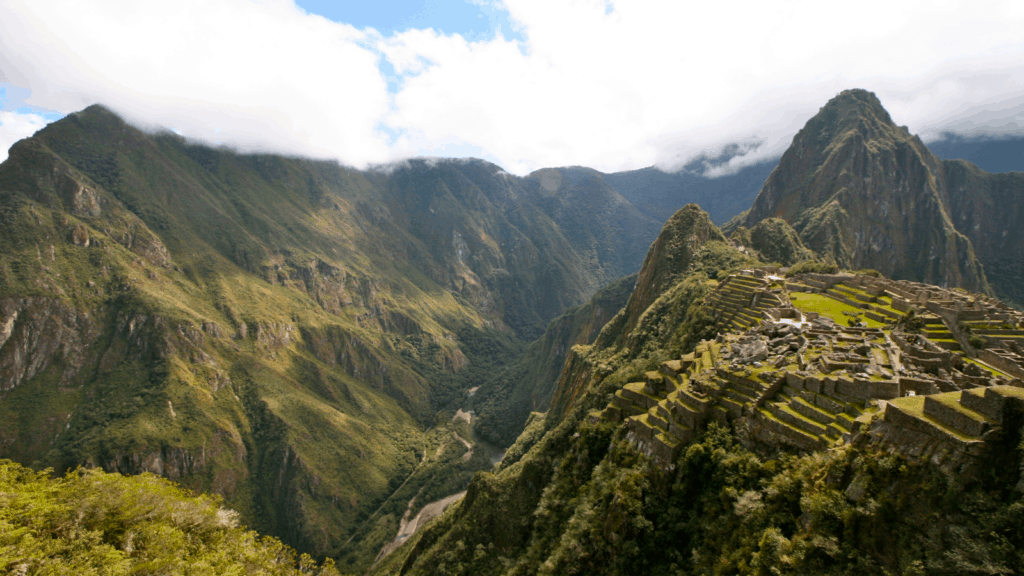 These ancient ruins of an Incan citadel are one of the most famous manmade wonders of the world, located in the midst of a beautiful tropical mountain forest. 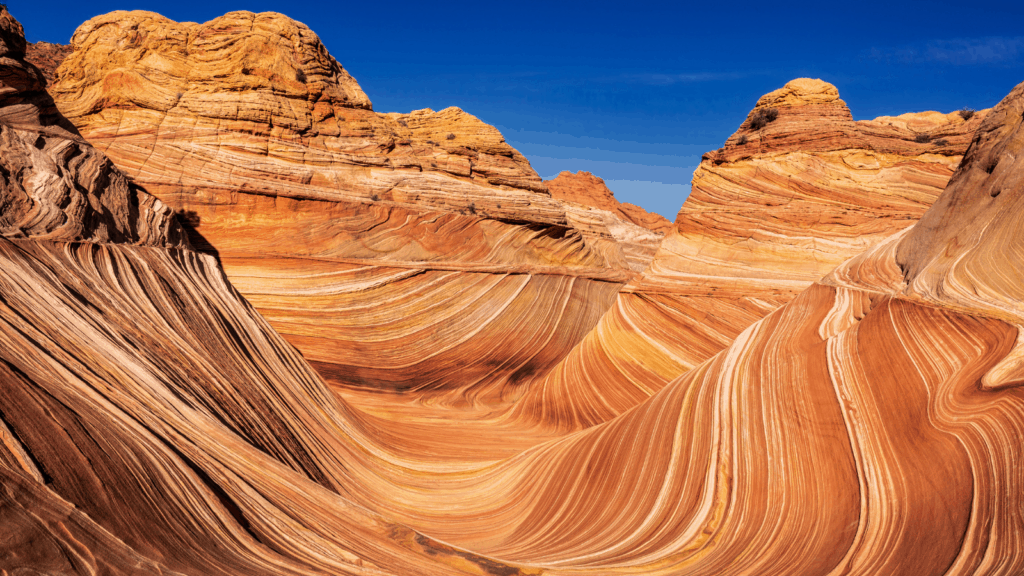 One of the most popular sights for tourists to Arizona, you can find this unique sandstone rock formation in the Paria Canyon-Vermillion Cliffs Wilderness near the Utah border. 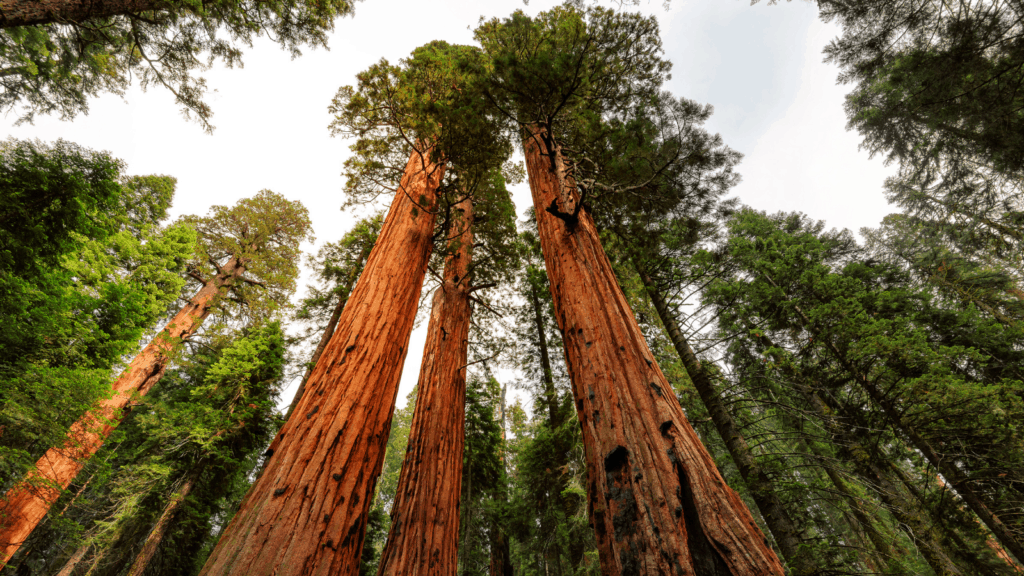 People come from all over the world to see 38 groves full of these giant sequoia trees, spread out over a whopping 1,193,315 acres of land. 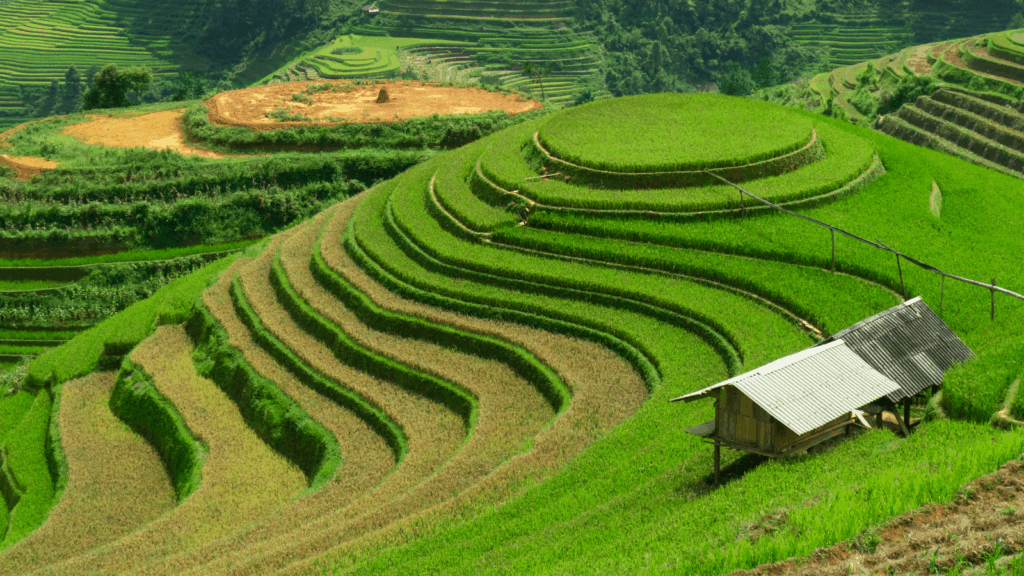 Since this area of Vietnam is about 1000 meters above sea level, growing rice in the traditional way like those in the delta areas do is pretty much out of the question. Instead, farmers improvise by growing rice on the terraced field in the green mountain valleys. Thus, they create a spectacular work of art in the process. 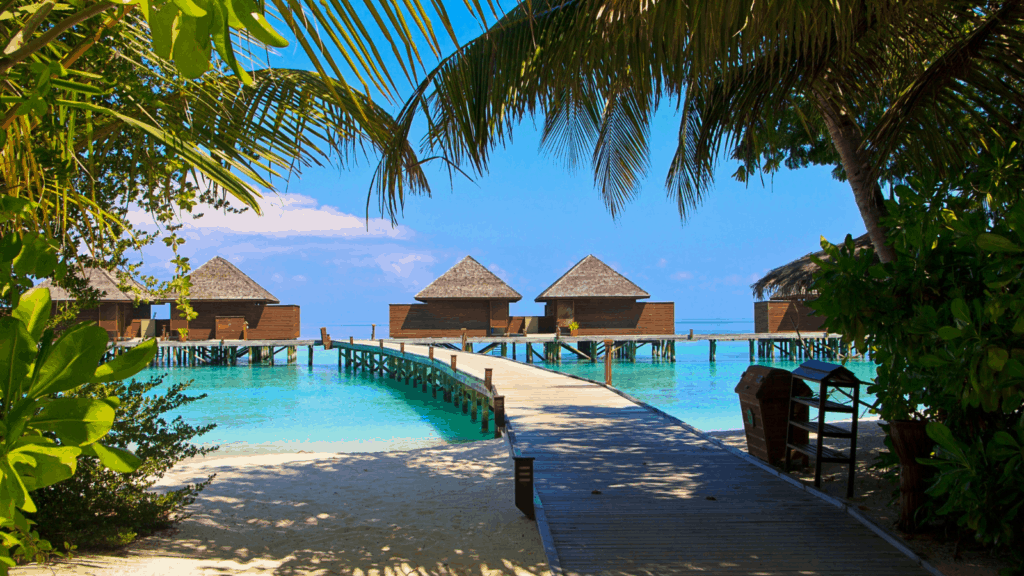 Made up of hundreds of islands in the Indian Ocean and the Arabian Sea, The Maldives contains some of the most untouched, beautiful beaches in the entire world. 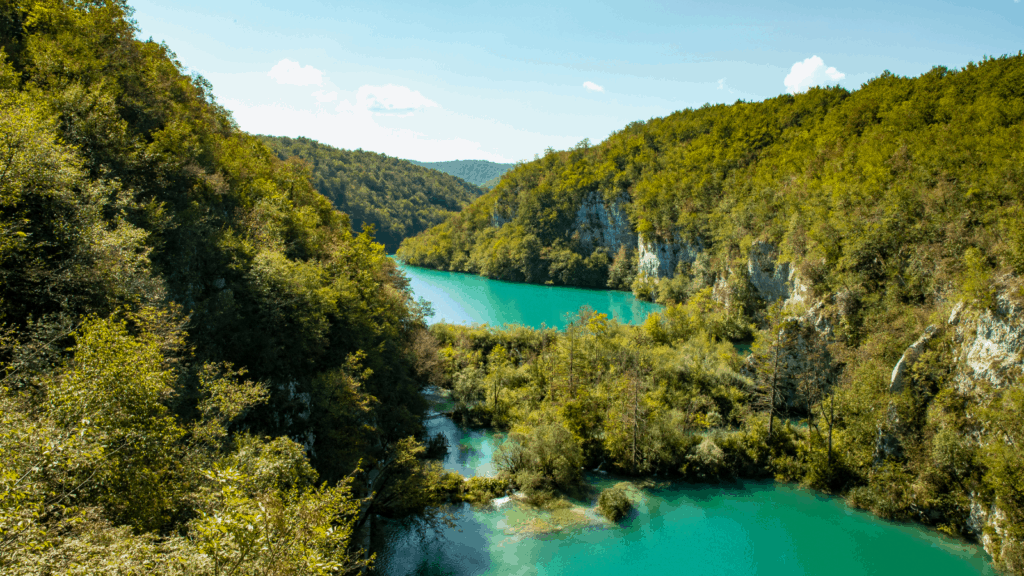 One of the oldest national parks in Southeast Europe, the unique arrangement of cascading lakes and stunning waterfalls will leave you speechless 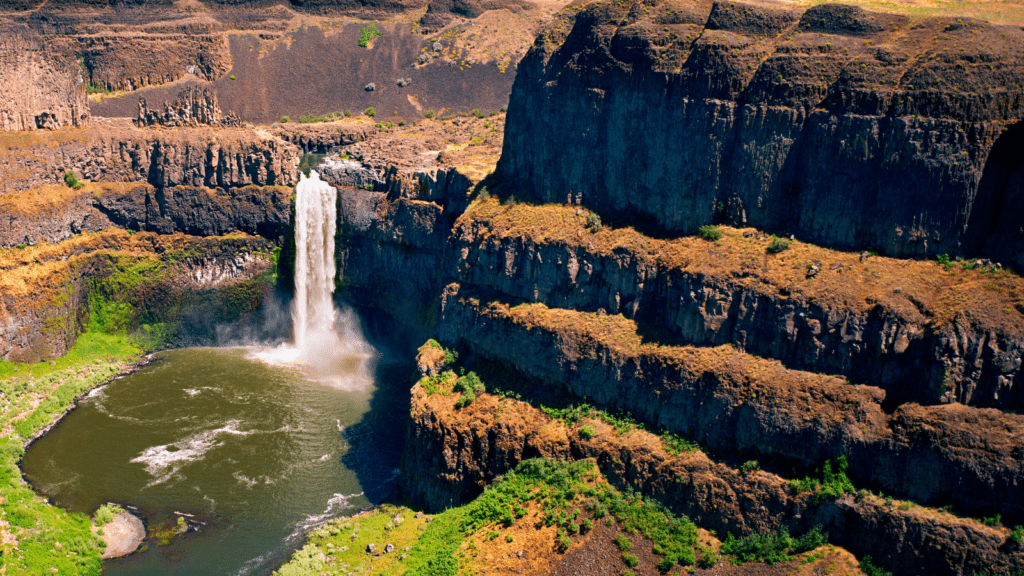 This 198-foot waterfall sits within the borders of the Palouse Falls State Park in Washington State and is one of the last remaining markers of the historic glacial floods that carved the striking landscape of the area. 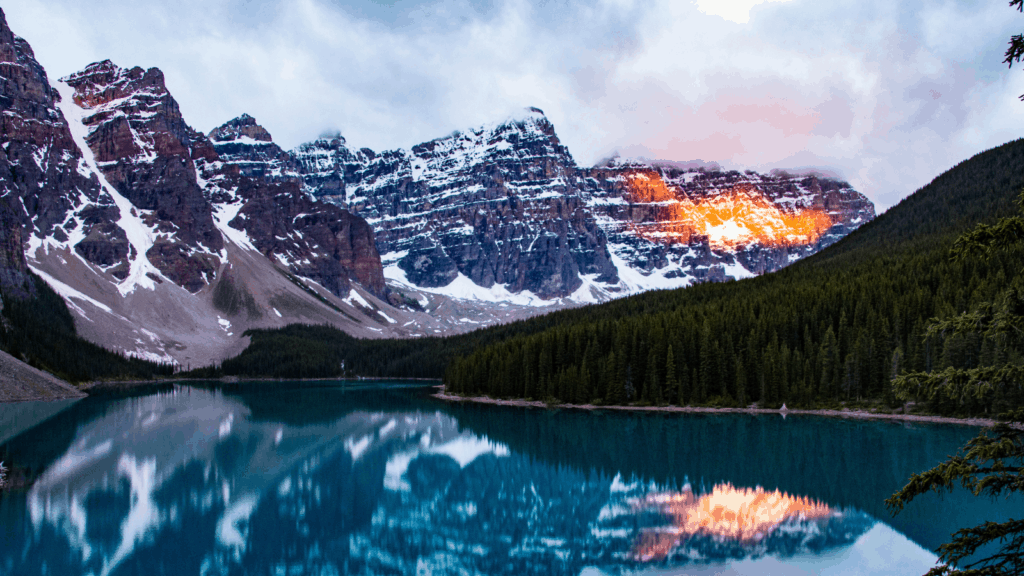 Located in Banff National Park, the deep blue shade of the lake contrasts perfectly with the snow-capped mountains in the distance.

12. Niagara Falls, Border Between the United States and Canada 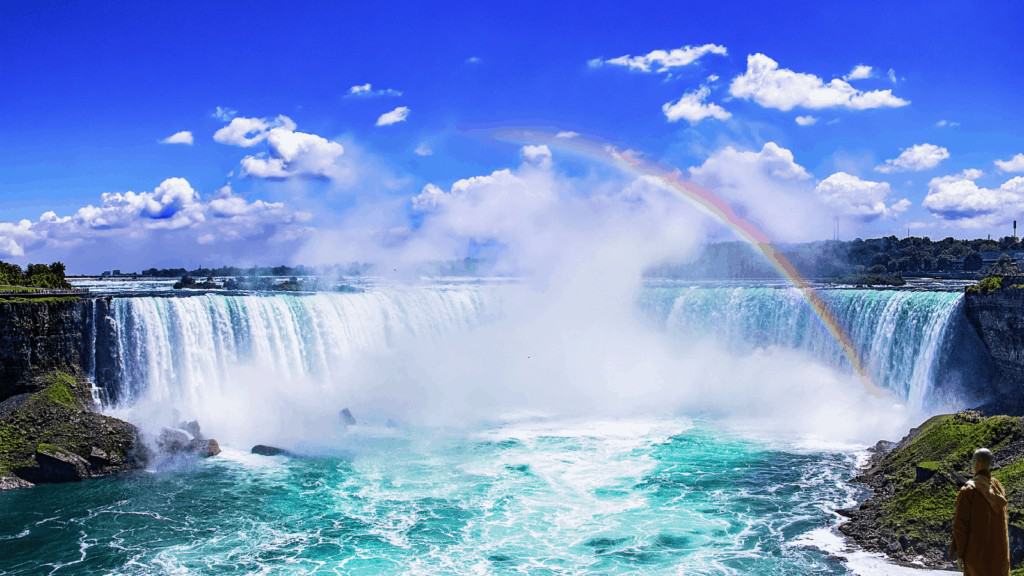 The roaring waterfalls that drop into the Niagara River between Ontario and New York release over six million cubic feet of water per minute and attract thousands of spectators from all over the world each year. 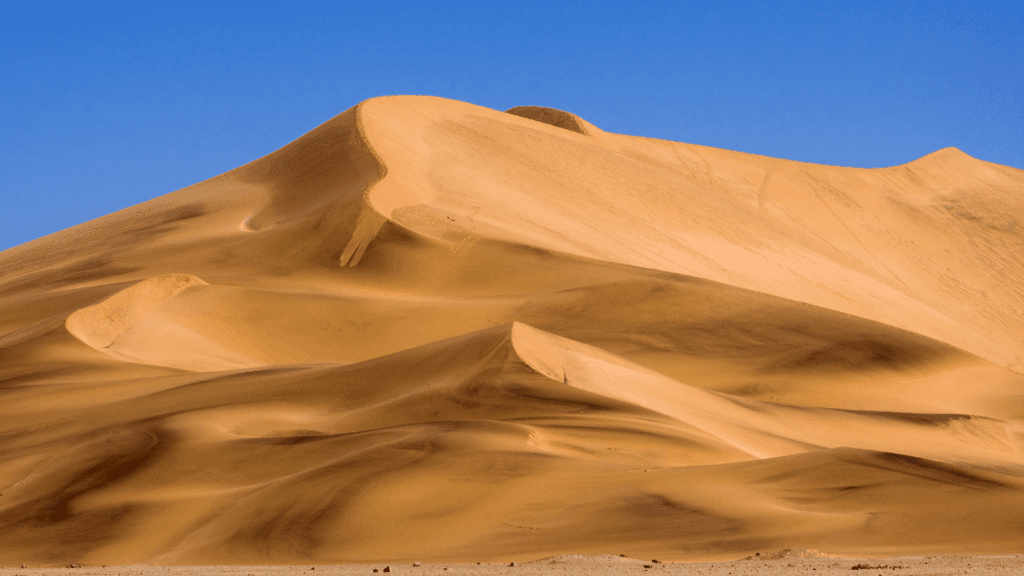 The high sand dunes ranging from pink to orange in color characterize this arid desert in Namibia. It feels like one of the most solitary places you could witness. 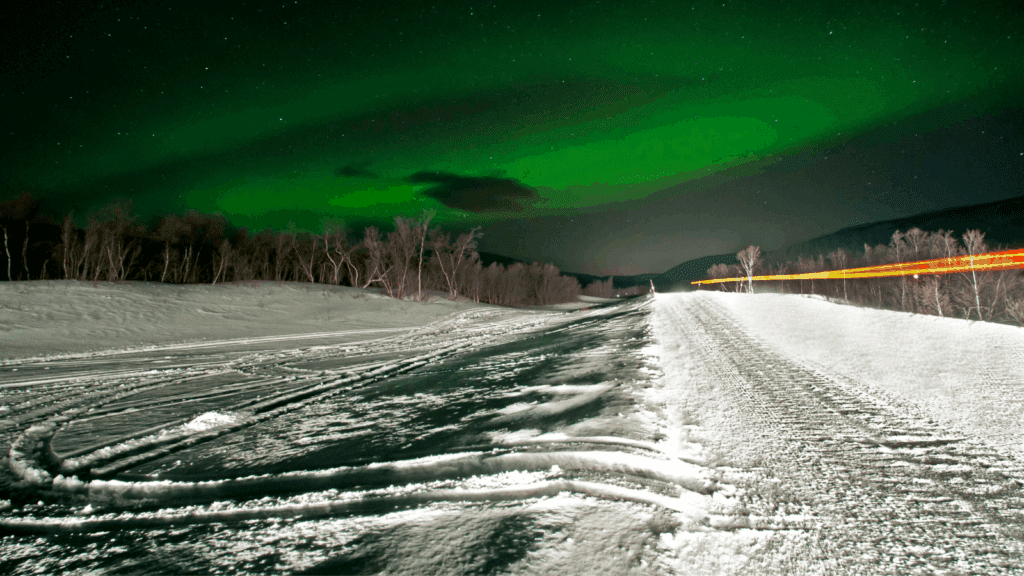 One of the most dazzling astronomical phenomena on Earth, this fascinating display of vibrant colors is actually caused by the collisions of gaseous particles in Earth’s atmosphere and charged particles from the Sun. Simply breathtaking. 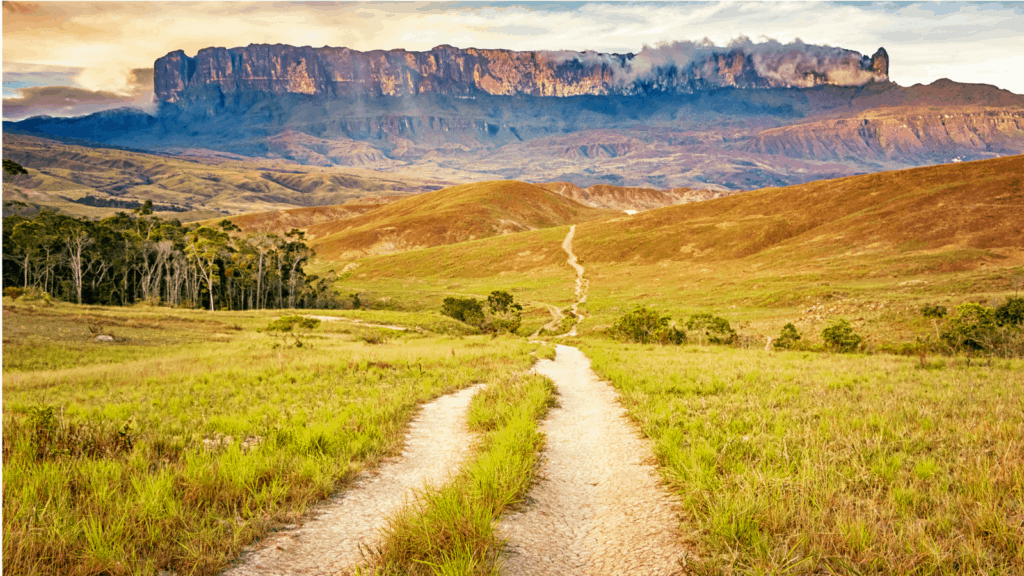 When this tepui plateau in South America is surrounded by clouds, it looks like a mysterious floating landmass 8,000 feet in the air. 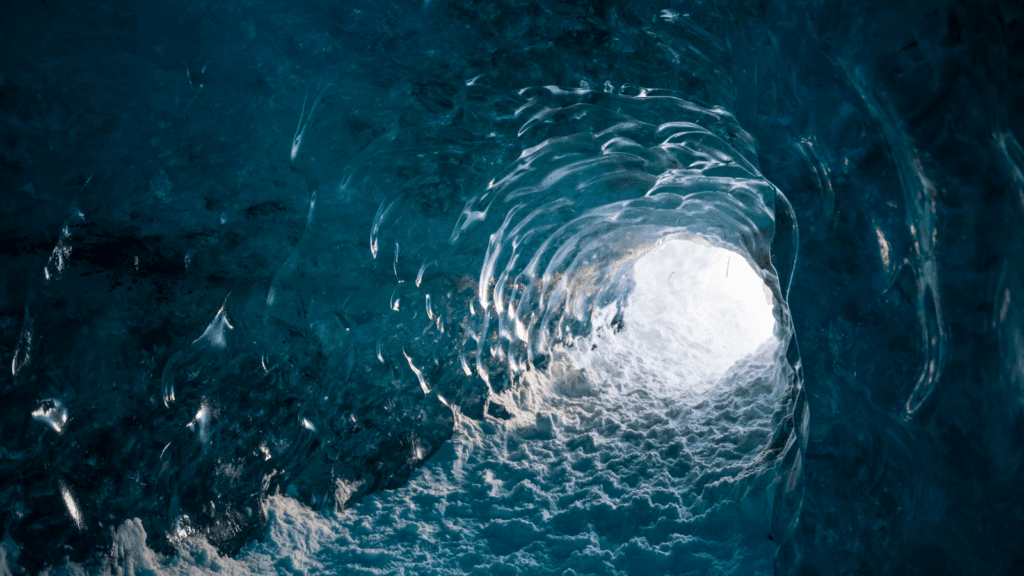 Sometimes called the Crystal Cave, you can find this wonder of nature in Iceland’s Vatnajökull National Park. Indeed, it’s one of the most eerily stunning places on the planet. 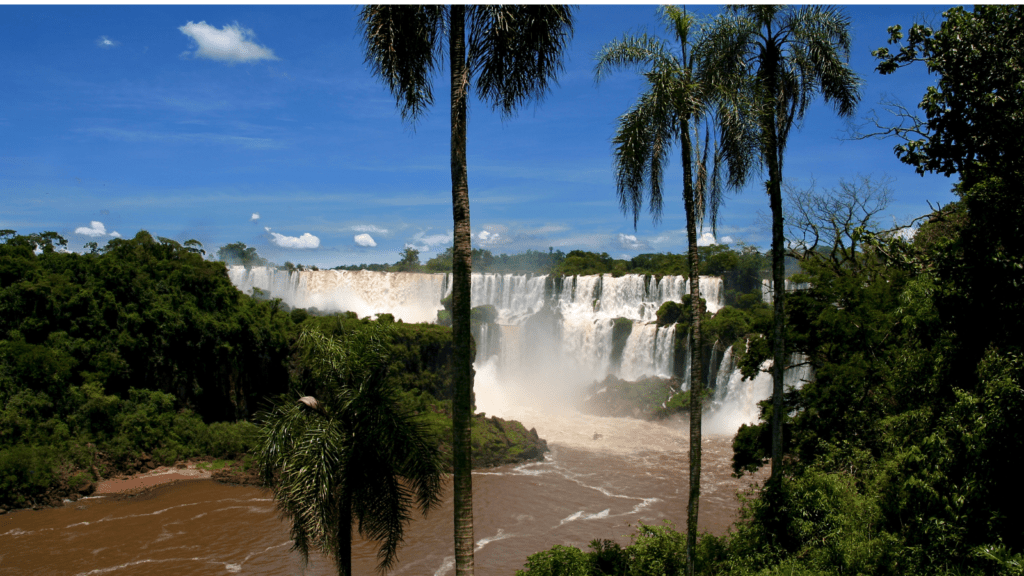 Comprised of many different waterfalls that cascade over the edge of the Parana Plateau into the Iguazu River, the falls actually form part of the border between Argentina and Brazil. 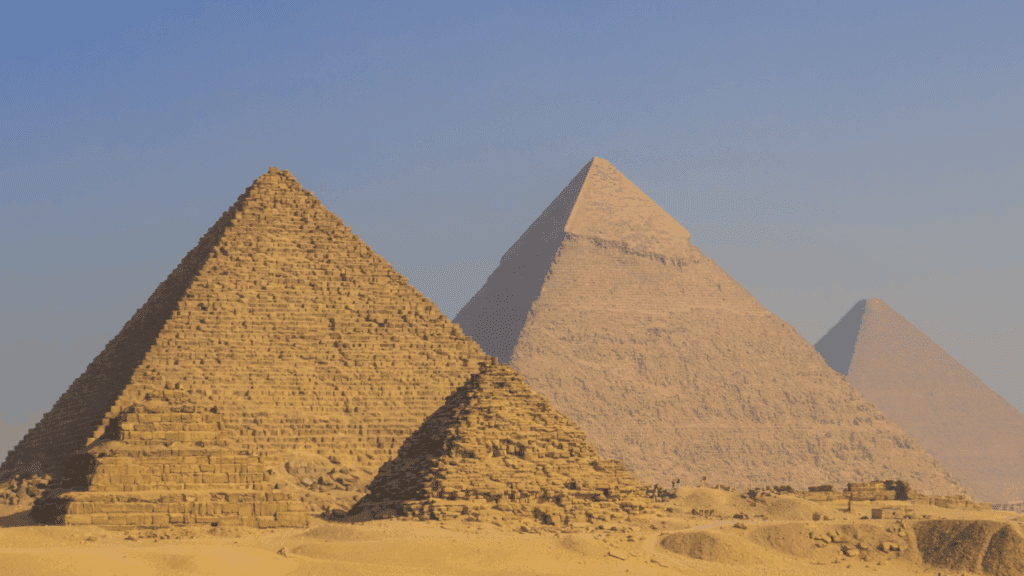 One of the oldest of the Seven Wonders of the Ancient World, the construction of these massive pyramids still mystifies scientists today. Moreover, it holds its status as one of the most famous sites in Egypt.