In October 2021, 89-year-old Manfred Steiner achieved his lifelong dream of earning a Ph.D. in physics. He received his Ph.D. after completing his dissertation at Brown University in Rhode Island. While he enjoyed a career in hematology, his dream of becoming a physicist always remained with him–one of his lifelong goals.

“It’s an old dream that starts in my childhood. I always wanted to become a physicist,” Steiner said. “I knew physics was my true passion by the time I graduated high school. But after the war, my uncle and my mother advised me to take up medicine because it would be a better choice in these turbulent after-war years.”

Steiner encountered many roadblocks on his path to earning a Ph.D. in physics, but he never gave up. He simply put his goals on hold until it became feasible to attend college again.

Also, having to flee his home country of Vienna following World War II had an impact on his career path. When he eventually arrived in the U.S., he listened to his family’s advice about pursuing a medical degree. In those uncertain times, he wanted to play it safe and have a stable job.

Steiner Followed an Unconventional Path to Becoming a Physicist 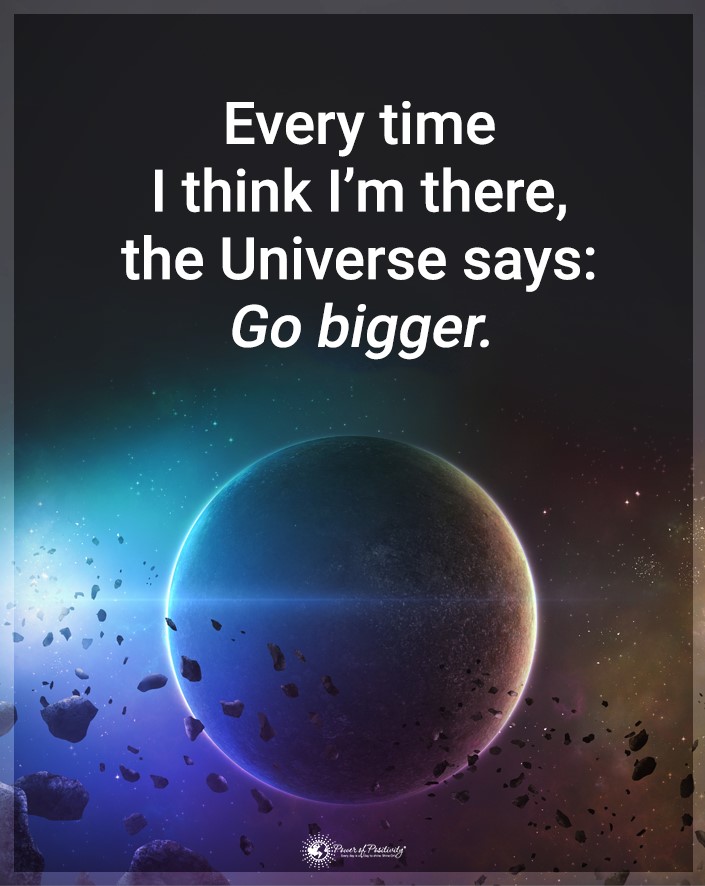 “My uncle was a physician, an ear, nose, and throat specialist, and he had taught in the United States for a while,” Steiner said in a statement. “He taught plastic surgery — showing people how to make noses smaller or how to straighten them out. My family’s advice was that medicine was the best path for me. So I reconciled myself, ‘they are older and wiser,’ and I followed their advice.”

So, Steiner earned a medical doctorate in 1955 from the University of Vienna and set his sights on Washington D.C. after graduating. There, he completed his training courses in internal medicine.

Afterward, he began training in hematology at Tufts University under the esteemed. Dr. William Damashek. In addition, Steiner earned a Ph.D. in biochemistry at the Massachusetts Institute of Technology (MIT) in 1967.

Upon completing his rigorous schooling, Steiner moved to Rhode Island. He immediately began working as a hematologist at Brown University (now the Warren Alpert Medical School).

In 1968, he became an assistant professor of medicine, mainly doing research work. He was appointed as a professor in 1978. In 1985, Steiner earned the title head of hematology at the medical school. He continued working there until 1994.

After nearly 30 years, Steiner felt ready to retire and enjoy his golden years. However, one of his colleagues approached him about creating a research program in hematology. He couldn’t turn down the offer and helped direct the program until 2000 when he finally retired from a long medical career.

Throughout his years as a hematologist, he managed to keep his true goal alive, however. His love of physics never left him, so he decided to attend classes despite his age.

“Physics was always a part of me,” he said, “and when I retired from medicine, and I was approaching age 70, I decided to enter the world of physics.”

So, Steiner enrolled in undergraduate physics classes at MIT, but found the commute to Boston too draining. At that point, he transferred to Brown University, his old stomping grounds.

Teachers at the Brown Physics Department welcomed him with open arms and felt thrilled to have him in class. The students also treated him kindly and took an instant liking to him.

While Steiner thoroughly enjoyed the physics classes, he didn’t intend to earn a third doctoral degree. Initially, he just wanted to keep his mind sharp by taking a few classes. However, by the spring semester of 2007, he’d completed the necessary coursework to enroll in graduate school.

So, he thought, “Why stop now?” He earned a spot in the Ph.D. program and began searching for a dissertation mentor. Soon after, he came across condensed matter theorist Brad Marston, who assigned Steiner a detailed project on bosonization. While Marston initially hesitated to accept Steiner as his student, he quickly warmed up to the idea.

“To be honest, I was skeptical because people do not usually do physics, especially theoretical physics, at an advanced age,” Marston said. “But in a moment of weakness, I agreed and said ‘yes.’ I knew his story, and I was very sympathetic to his desire to fulfill his lifelong dream of becoming a physicist.”

After Successfully Defending His Thesis, Steiner Completed His Goal of a Physics Degree