82-year-old college graduate Mae Beale proves that you can continue your education at any age. Beale earned a degree in Business Management from the University of Maryland Global Campus (UMGC). The retiree received her diploma on May 18, just one day after her 82nd birthday. What a memorable and rewarding birthday present!

Beale worked previously for many years as a licensed practical nurse (LPN) in Washington, D.C. During her career, she served the public at various health care and government agencies. These included the Children’s National Hospital, the National Naval Center (now Walter Reed National Military Medical Center), and the Washington VA Medical Center Hospital.

Most recently, she worked at the Department of Health and Human Services’ Centers for Medicare and Medicaid. While working there, she helped with event planning on several occasions, which inspired her career change.

“My supervisors thought I had something special,” the college graduate said in a press release from the school. “When I was working at the Centers for Medicare and Medicaid Services, I organized some large events and everybody was impressed with it, so I started coordinating their IT information conferences.”

Then, in 1994, at the age of 54, Beale decided to take the plunge and enroll at Howard Community College. There, she would earn her associate degree in Business Management and work towards a bachelor’s degree afterward.

“I wanted to make certain I had the time to devote to whichever class I was taking,” she said in the release. “I was like the tortoise. Slow and steady wins the race.”

The determined college graduate stuck to this strategy while earning her bachelor’s degree as well. She began working towards a Bachelor of Science in Business Management in her late seventies, much to everyone’s surprise.

College Graduate Proves Nothing is Impossible With Determination 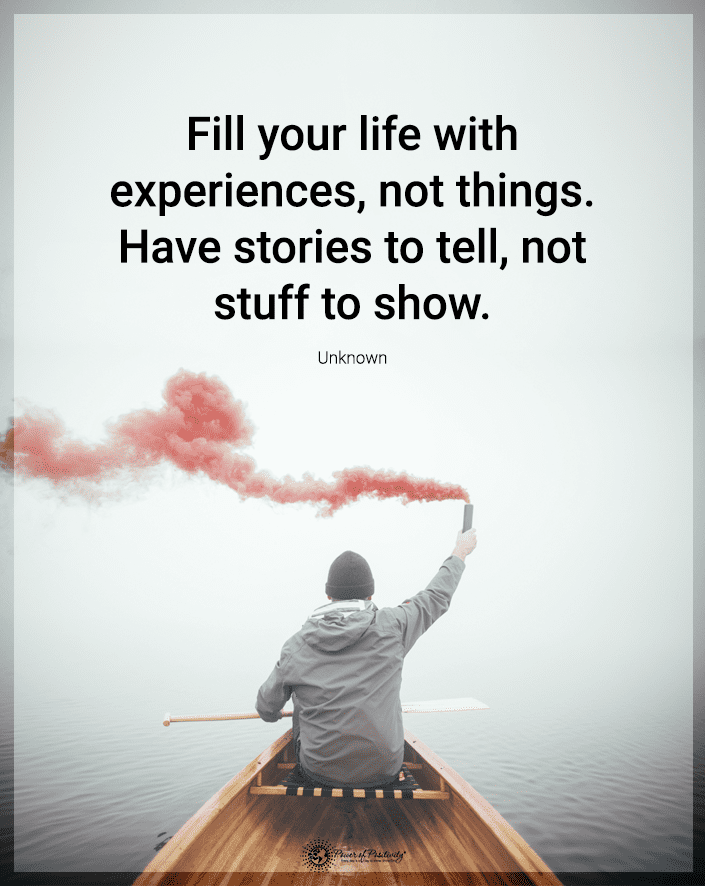 At her age, most people would run in the other direction when presented with the idea of returning to college. However, the Howard County, Maryland native felt nothing but determination and excitement at continuing her education.

“I discovered that I had to be intentional about it and make it my priority,” she said.

While earning her associate’s degree, she also opened her own event planning business, In Grand Style. This would give her real-world experience alongside the practical knowledge that she received in school.

As if she didn’t have her plate full already, the college graduate also served her local community through activism, civic engagement, and volunteering. She’s been heavily involved with her community for over 40 years.

With all of those responsibilities, Beale made sure to pace herself in school. She wanted to get the most out of her classes and absorb all the information she could. So, she decided to take just one class at a time to give it her full attention.

Of course, she probably could’ve landed jobs in event planning without going to college due to her ample experience. However, Beale felt that a degree would open up more doors for her later on.

“I knew that if I had the degree, it would solidify things and make me feel more comfortable,” the recent college graduate said.

Beale’s hard work paid off, as she graduated with honors and made the Dean’s List several times. She was the oldest student in her classes, but it was her perseverance that truly set her apart. During her time at UMGC, she also served on the UMGC Student Advisory Council.

Even after completing her degree, she kept serving as an ex-officio member until December 2020. In January 2021, Beale earned a volunteer of the month award.

The college graduate completed the final class for her degree in 2020, but the school didn’t have an in-person ceremony due to the pandemic. She recently received her diploma along with 3,300 other graduates from the classes of 2020, 2021, and 2022.

Even though Beale retired from her career as an LPN long ago, she remains active in her community. She serves as an activist and event planner for local businesses and organizations. Some of these include the Howard County, Maryland Tourism and Promotion, the Restaurant Association, the Festival of the Arts and the Columbia Bright Minds Association.

In March 2016, officials honored her commitment to society by inducting her into the Howard County Women’s Hall of Fame. Several months later, she also earned the Associated Black Charities’ 2016 Women on the Move Award. In addition, Beale served as a volunteer in Howard County for President Barack Obama’s reelection campaign.