Scientists from MIT and researchers from Commonwealth Fusion Systems (CFS) recently designed the world’s most powerful superconducting magnet. They achieved scientific history, ramping the large, high-temperature electromagnet to 20 Tesla. This is the highest field strength ever recorded for a high-temperature fusion magnet.

Researchers at the company say that they should have a small prototype fusion power plant built by 2025. They still face many technological hurdles, but it will mark a massive step toward a carbon-free future if they’re successful.

The superconducting magnet measures two meters long by 1-meter-wide. It’s a D-shaped electromagnet with a magnetic field about 500,000 times stronger than Earth’s. Compared with similarly sized superconducting magnets, this one is twice as strong. They didn’t know whether they could create such a magnet three years ago, but it’s now a reality.

The successful demonstration quells uncertainties about building a fusion power plant that can create more power than it uses. The achievement could lead to the creation of many carbon-free power plants that can help combat climate change.

Maria Zuber, MIT’s vice president for research and E. A. Griswold Professor of Geophysics, regards fusion as the “ultimate clean energy source.” The power for fusion comes from water, one of the planet’s most abundant resources. Once they figure out how to utilize it, fusion energy could change the trajectory of our world.

Creating the superconducting magnet was their most significant obstacle in achieving fusion. Now that they’ve perfected the magnet technology, the MIT-CFS collaboration plans on completing the world’s first successful fusion device by 2025. Known as SPARC, the device will create and confine plasma within the powerful magnetic fields. As the plasma heats up to around a staggering 100,000,000 degrees, it releases vast amounts of energy.

New Superconducting Magnet Could Make Fusion Energy a Reality by 2025 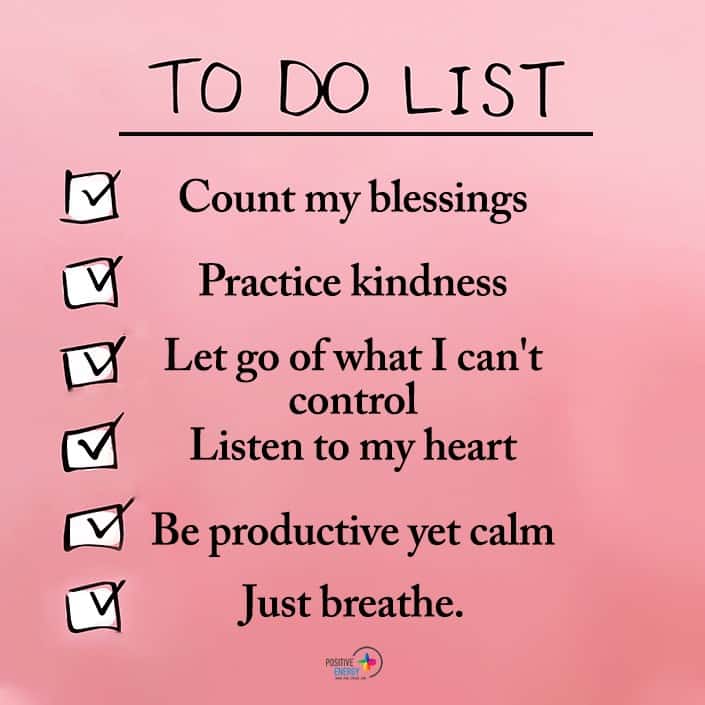 “The challenges of making fusion happen are both technical and scientific,” says Dennis Whyte, director of MIT’s Plasma Science and Fusion Center, which is working with CFS to develop SPARC. But once the technology is proven, he says, “it’s an inexhaustible, carbon-free source of energy that you can deploy anywhere and at any time. It’s really a fundamentally new energy source.”

Fusion technology essentially replicates the power of the sun in a small chamber. The process involves capturing and suspending plasma inside a device lined with powerful magnetic coils. Known as a tokamak, the donut-shaped chamber houses the swirling mass of protons and electrons or plasma. Since the particles have an electric charge, they’re controlled by the magnetic fields which confine the plasma within the chamber.

Most tokamaks have been constructed using electromagnets made of copper. However, the largest tokamak under construction in France, called ITER, utilizes low-temperature superconductors. Scientists aim to surpass breakeven in the chamber that measures 11 meters tall and 19 meters wide.

A significant breakthrough in the MIT-CFS fusion design involves the use of high-temperature superconductors. These allow for a more powerful magnetic field in a much smaller area, making them cheaper and easier to build. CFS researchers created the magnets using the latest superconducting material of winding coils composed of barium copper oxides.

Until now, scientists thought that only large magnets could withstand the pressure of plasma heated up to hundreds of millions of degrees. The new high-temperature superconductor made history, equaling the performance of a device 40 times larger using the traditional low-temperature magnets.

A series of scientific papers published last year found that if the magnets worked as anticipated, it would mark fusion history. After years of fusion research, the technology would produce an unprecedented net power output.

Fusion technology continues to advance at a rapid pace.

In the recent test, the powerful superconducting magnet produced a field of 20 Tesla for nearly 5 hours. However, CFS researchers say that they could have theoretically maintained the field indefinitely. The magnet includes 16 plates stacked together to create a superconducting magnet. To put its strength in perspective, just one of these magnets alone would be the world’s most potent.

Now that they’ve developed the magnet, the team will work toward the next step of creating the prototype reactor SPARC. For this small fusion reactor, they will use 18 coils to surround the vacuum chamber.

SPARC’s successful operation will prove the practicality of a large-scale commercial fusion power plant. This could perhaps pave the way for the construction of fusion plants powering clean energy grids worldwide. However, they still have many hurdles to jump before this vision can become a reality.

Zuber says: “The next step is to scale up, to build an actual power plant. There are still many challenges ahead, not the least of which is developing a design that allows for reliable, sustained operation. And realizing that the goal here is commercialization, another major challenge will be economic. How do you design these power plants so it will be cost-effective to build and deploy them?”