Everyone cancels plans once in a while, but pet owners have a different reason for doing so. If you’re a pet owner, you may already suspect what that reason is. For everyone else, that reason remains unknown for now, but you will soon find out.

Pet owners often view their pets as members of the family. To the owner, a pet is like a child that requires love, attention, and care. When it is put that way, pets are very much like children, so it is understandable.

To understand why people cancel plans to hang out with their pets, it is important to remember how much care a pet requires.

Some of the things pets needs include the following:

As you can see, pets require many things. Some of these necessities are a daily task, and a loving pet owner will make sure to meet the needs. So, now it’s time to explain the truth about why pet owners cancel plans. 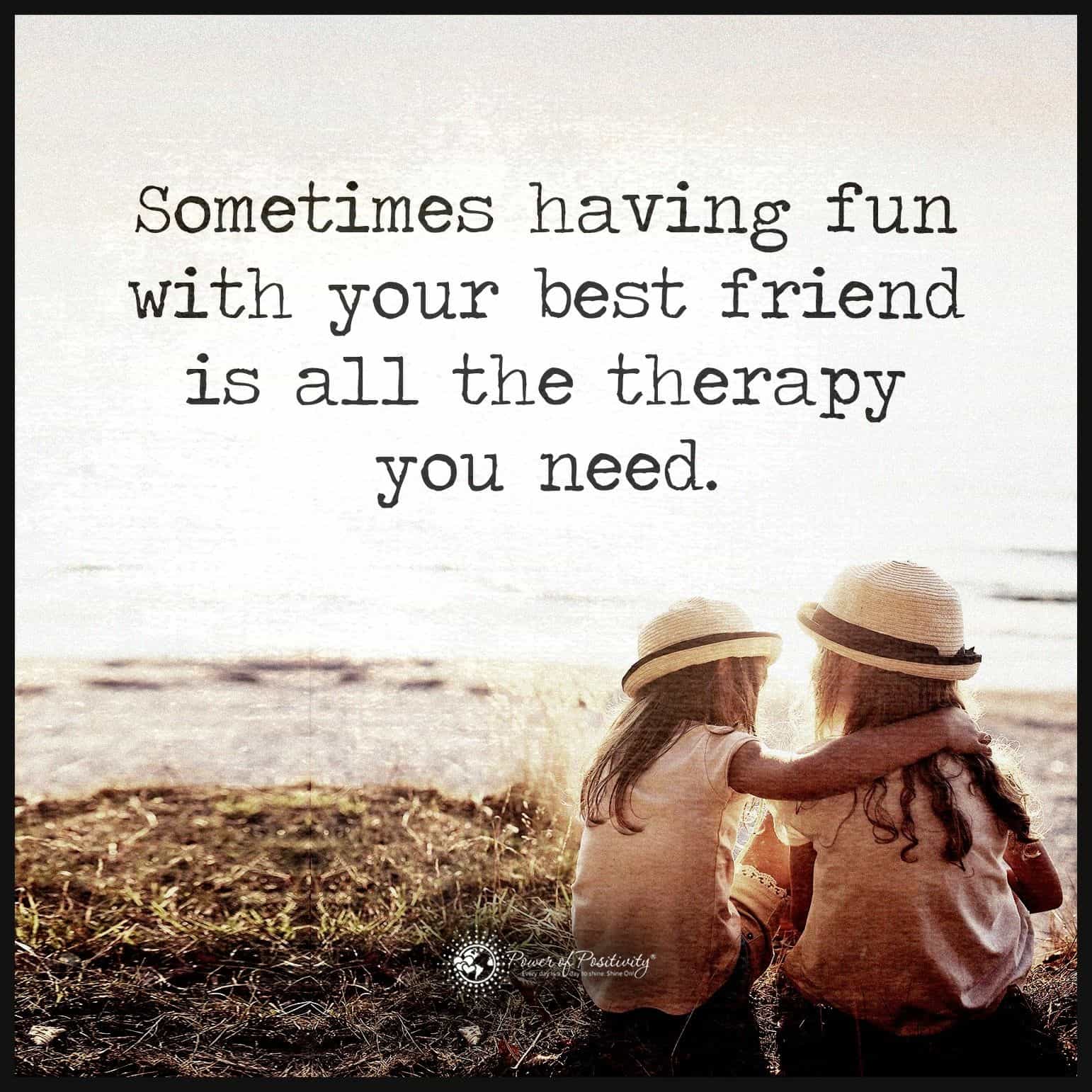 By now you are already beginning to figure out why pet owners canceled plans by now. The main reason they do this is to spend time with their pets. While your friend may not tell you this when they cancel, many people admit to canceling plans for this reason.

A survey conducted by Wisdom Health Genetics, which is a pet genetics company, shows this fact. The survey was taken by 13,000 people who own pets, representing owners of both cats and dogs. After going over the survey results, it was determined that many pet owners prefer spending time with their pets over doing other things.

Owners love their pets and, as stated before, view them as their children. Many people even create social media pages for their pets to share photos and information with others.

The bond that owners and their pets share is incomparable, and the data is there to prove it. Furthermore, it’s important to note that many people view their relationship with their pets as the most important.

Users on both Twitter and Facebook are posting about it on social media, and we’re here for their admissions.

Their Pet Had a Procedure Done

Even seemingly simple procedures can be stressful for a pet. In one thread on Facebook, a user going by the name of Mary Myers posted, “Most recently, on Tuesday. Said no to dinner because my sausage dog had his teeth cleaned. He needed conciliatory cuddles!” Cuddling with your pet after they have their teeth cleaned is comforting to your pet and will help them relax.

Their Pet Needs to Stay on a Schedule

A Facebook user named Laurie Boucher Ziegelmann explained that her plans all have to revolve around her pet. Instead of canceling plans, she doesn’t make plans without considering her pet.

Ziegelmann posted, “I wouldn’t say I’ve actually canceled plans. However, ALL or ANY plans center around the doggies feeding schedule, potty schedule. Vacations only happen IF I can find a pet-friendly house to rent. Hotels are a no go since my girl is a yapper.”

With feeding and bathroom schedules, this is necessary to consider and adjust accordingly.

On Twitter, one user with the handle @gyarunel posted, “I cancelled plans to hang out with my dog all day man its what he deserves.”

As mentioned before, dogs need and deserve attention and companionship. This owner made sure his dog was getting what he deserved by canceling his plans.

Their Dog is Comfortable or Needs Cuddles

She posted, “Story time: once I canceled plans to hang out with someone bc my dog was laying on me, and she was super comfortable and being really cute:) don’t even regret it.”

Since her dog was comfortable, she couldn’t let her down by getting up.

Their Pet Was Sick

People also cancel plans when their pets aren’t feeling well. Twitter user @tdro shared an update that said, “Cancelled all my plans today to hang out with a sick cat. Yup, that seems normal.”

She implied that choosing your pet over your plans is abnormal, but as we now know, this isn’t true. Canceling those plans is entirely normal and expected of pet owners once in a while. It’s all a part of being a good owner. 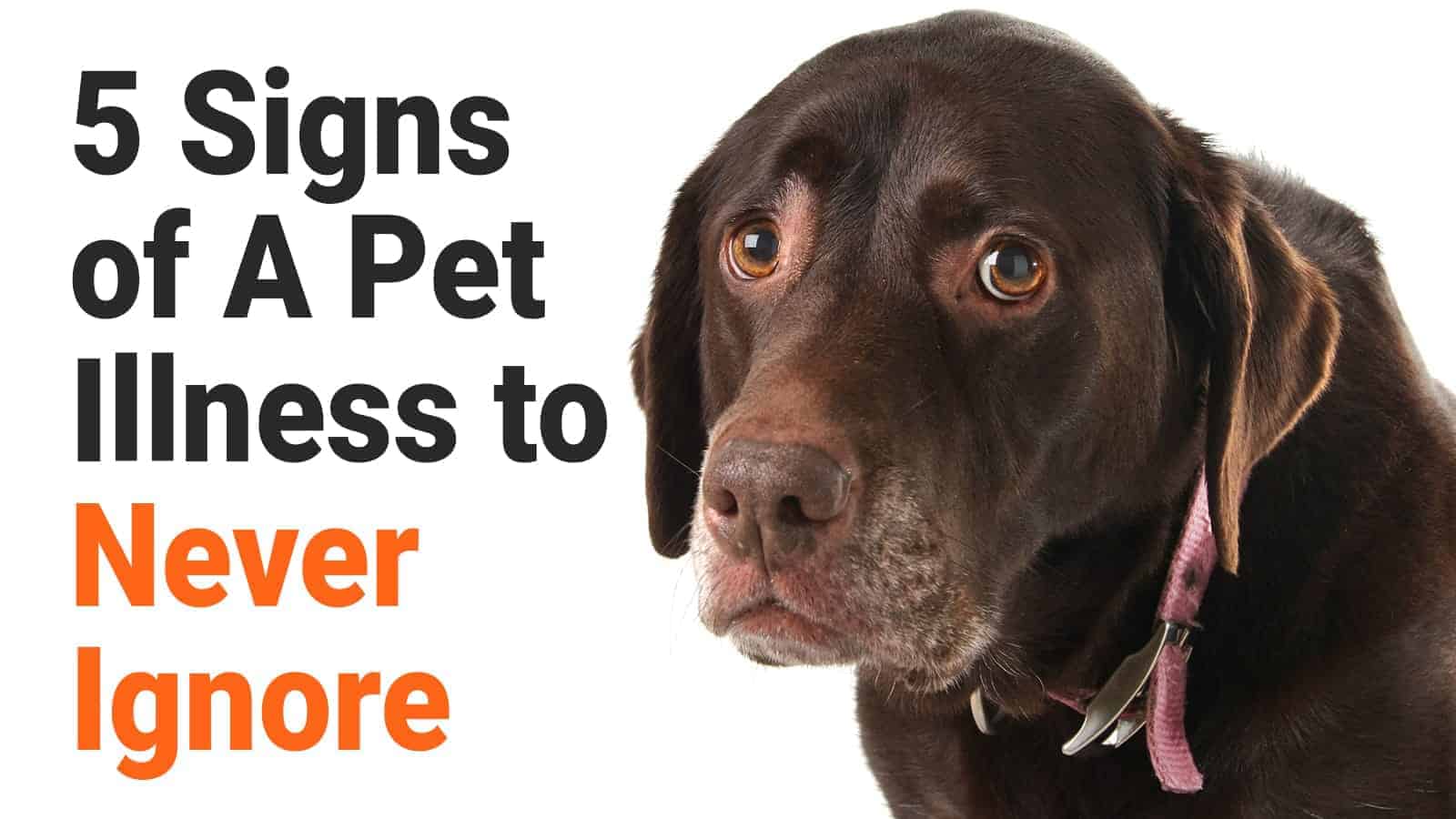 They Just Wanted to Hang out With Their Pet

Sometimes there is no specific reason other than wanting to spend time with their pet. One Twitter user, @pchance8, said, “Just cancelled plans because I want to go home to hang out with my cat and knit a scarf…..I’m so ashamed right now.” Little did she know, she had nothing to be ashamed about because many people are doing the same.

Another Twitter user, @neptoonie, bailed out on events on multiple occasions just to hang out with her pet. She posted, “the amount of plans I’ve canceled to hang out with my cat is absurd.”

At least she’s sharing the truth about all of those canceled plans!

Benefits of Spending Time with Your Pet

By taking care of and spending time with their pet, people are benefitting themselves, as well. Studies show that pets benefit both the mental and physical health of humans.