New research reveals that overweight dogs respond best to a high-protein, high-fiber diet for weight loss. Researchers from the University of Illinois found that dogs who followed this diet for 24 weeks had lower inflammatory markers and reduced weight. In total, they had lost over 30% of their starting body weight, with about 1.4% weight loss per week.

They said the positive changes in the dogs mirrored those seen in humans following a similar diet. The dogs lost weight without losing much muscle, and their triglycerides, insulin, and inflammation all declined as well.

These changes benefit health in dogs, said University of Illinois Urbana-Champaign animal sciences professor Kelly Swanson, who led the new research. Prior studies have found that being overweight or obese led to premature death and reduced quality of life in both canines and humans, Swanson added.

“Some of the problems we see in humans with obesity also occur in pet dogs,” he said. “There’s added stress on the joints, there’s an intolerance to exercise and heat; there’s also glucose intolerance, insulin resistance. And if you look at pet insurance claims, obesity is a big factor there.”

The findings have been published in the Journal of Animal Science.

The study marks the first to measure changes in the dogs’ fecal microbiota after losing weight, Swanson said. 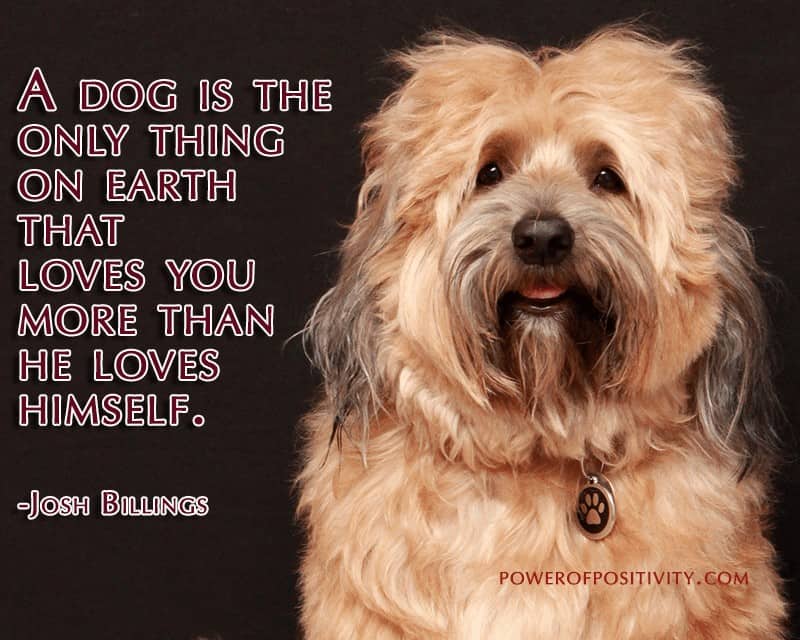 He added that dogs and humans have similarities in metabolism and digestive processes. However, they have different microbe species living in the gut, though they still perform similar functions.

They both metabolize proteins, carbohydrates, and other molecules from food that don’t break down during digestion. They also disassemble fiber and produce short-chain fatty acids that help regulate glucose and appetite, lower inflammation, boost the immune system and transmit energy to colonic cells.

Swanson said the team had difficulty understanding some of the microbial changes seen in the dogs. However, the canines likely benefited from a decline in fecal ammonia, which occurred due to eating less protein.

“High concentrations of ammonia are toxic,” he said.

The team also observed that the previously overweight dogs had increases in bacteria of the genus Allobaculum. Having more of these bacteria was associated with increased fecal butyrate, a short-chain fatty acid formed from fermented dietary fiber. Prior studies have linked butyrate to lower inflammation and anti-carcinogenic effects in the gut microbiome.

However, the team said that total short-chain fatty acid concentrations didn’t fluctuate over time. They added that this probably occurred since most compounds get absorbed instead of excreted.

It’s interesting to note the similarities and differences between gut bacteria and function in dogs and humans. Most gut bacteria studies have focused only on humans thus far. However, the latest research on overweight dogs shows that both canines and humans benefit from similar diets. Eating a reduced-calorie, high-fiber, high-protein diet leads to weight loss in both species.

More research will be needed to clarify the findings, Swanson said. The study was funded by Perfect Companion Group Co. Ltd., Thailand.

Statistics on Obese and Overweight Dogs

Just as in humans, obesity in dogs occurs due to modern living. Many dogs sit at home all day and don’t get enough exercise. They also eat too many calories, which leads to weight gain. Sadly, many owners with overweight dogs don’t realize their pet needs to lose weight. If you can’t feel your dog’s ribs when you press their sides, that means they’re too heavy.

According to the eighth annual survey from the Association For Pet Obesity Prevention (APOP), about 53% of US dogs are overweight. In 2014, the organization found that almost 18% of dogs had been diagnosed as clinically obese. And, it’s not just an American problem; international surveys suggest 40% of dogs around the world suffer from canine obesity.

Some pet owners may think their dog looks cute carrying a few extra pounds, but it can lead to serious health problems. These include:

Believe it or not, overweight dogs can benefit from many weight loss tips as humans. In addition to putting them on a high-protein, high-fiber diet, make sure to do these things: 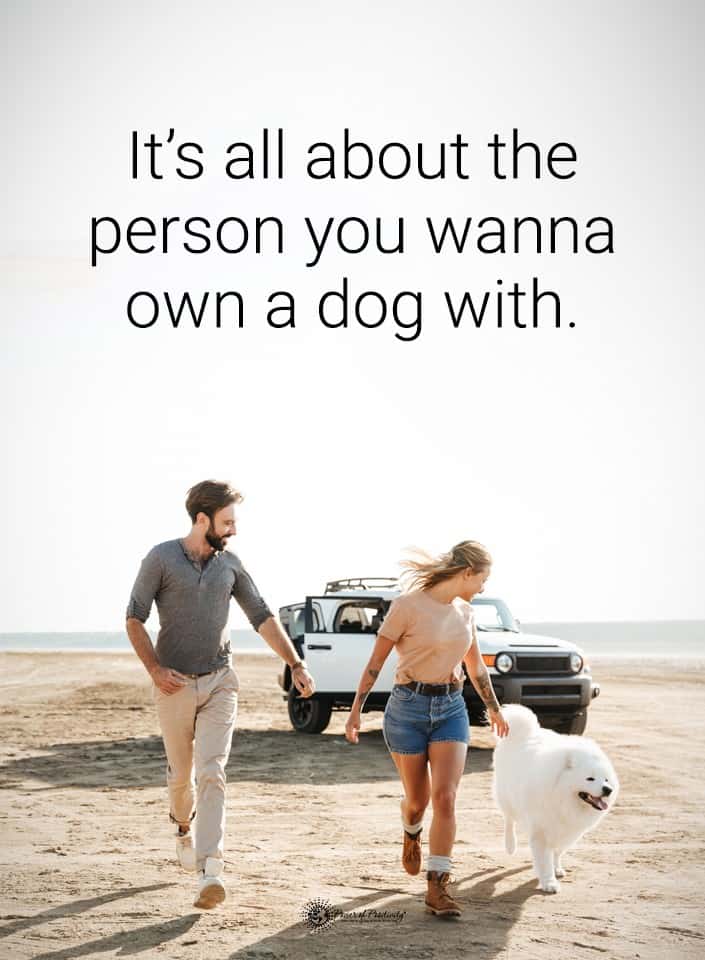 Final Thoughts on How Overweight Dogs Can Lose Weight

It’s difficult to watch a dog struggle to do simple tasks, such as walking or fetching a bone. However, overweight dogs are becoming more common in our modern world thanks to unhealthy diets and sedentary lifestyles.

Luckily, a new study by University of Illinois researchers offers a solution for overweight dogs. They found that dogs who ate a high-protein, high-fiber diet for 24 weeks lost 30% of their body weight. They also had lower inflammation, triglycerides, and insulin levels. So, if you have an overweight dog, consider putting them on this diet, as it’s the best way to ensure canine health.