It can be hard to recognize a toxic person, but there are small things you can watch for. A toxic person will drag you down and make you feel bad about yourself. They aren’t good to keep around for extended periods, so make sure you’re watching out.

Asking these open-ended questions can begin discussions that help reveal toxicity. You can word them in a way that doesn’t seem critical, too, allowing the conversation to flow freely.

If you spot the behaviors of a toxic person, clear up your uncertainty by asking these questions. 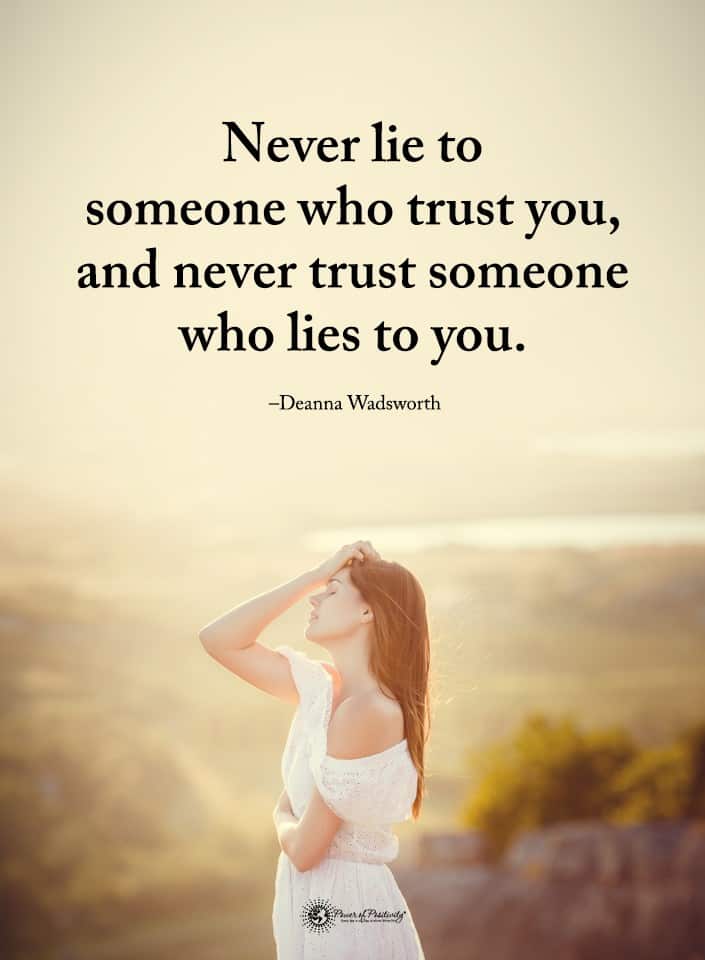 1. What are some of the lessons you’ve learned from your failures?

If the lessons the person lists have to do with what other people did wrong, it’s a sign of toxicity. However, if they begin to list things that have made them a better person, they probably aren’t toxic.

Another type of answer to watch for is a superficial answer. If the person gives a vague answer that could apply to anyone in any situation, you can assume that they don’t learn from mistakes. Not learning from failures shows that they don’t self-reflect, and they don’t find fault in themselves.

2. What are the things that you notice first about a person?

3. What other things like this have happened to you?

If someone made an honest mistake and you ask this question, they probably won’t have a good answer. However, if someone makes similar mistakes often, they will have stories for you about them.

This question can help you see patterns of behavior. If someone doesn’t learn from their mistakes and continues making similar ones, it is no longer a mistake. At that point, it has become toxic behavior.

This question can work in a couple of ways. First, toxic people see no fault in their behavior, even though no one is perfect. If the person can’t give you a reason for why they shouldn’t do something, it means that they can’t self-reflect.

A non-toxic person will tell you at least one reason why they shouldn’t do something. It doesn’t mean that they are a negative person, but that they see their weaknesses.

5. Do you think you spend more time talking or listening, and why do you think that is?

A toxic person loves to talk, especially about themselves. If a person says that they prefer to talk rather than listen, it could indicate toxicity. On the other hand, if they spend more time listening, they are likely a positive person to be around.

6. Why do you think that situation didn’t work out?

When a toxic person is asked this question, they will struggle to take responsibility. They will blame other things or people for the reason that the situation didn’t go as planned. If they can’t see the real reason for the failure, they won’t do any better next time.

Someone that isn’t toxic will admit their fault in the situation. Even if something or someone else played a role, the non-toxic person would bring up their role first.

7. What do you think your best qualities are?

When a person talks about their best qualities, it says so much about who they are as a person. First, a superficial person is likely going to be toxic. A positive person, however, will list inner qualities as their best ones.

Additionally, if someone starts to list negative things about themselves instead, it’s a sign of toxicity. Negative qualities shouldn’t come to mind over positive ones. Positive people should know their strengths and weaknesses.

8. What do you like to do on social media?

The things people participate in on social media can tell you if they are toxic or not. Toxic people will seek attention on social media, tell their personal information and everyone else’s. They will likely also post vague or passive-aggressive updates.

9. How do you handle drama in your life?

Knowing the way that someone handles drama can signal whether they are toxic or not. If someone loves drama and says that their life is full of it, it’s a sign of toxicity. People that aren’t toxic, though, will likely say that they avoid drama whenever they can.

10. When was the last time you held a grudge, and what was it about?

Toxic people tend to hold grudges more than others. If you find that someone holds many grudges against a few different people, it is a red flag. It shows that they can’t positively engage with someone that disagrees with their opinion.

When you ask a toxic person this question, they will enjoy going into detail about what the other person did wrong. They won’t acknowledge any role they played in the situation, and they likely won’t say a kind thing. 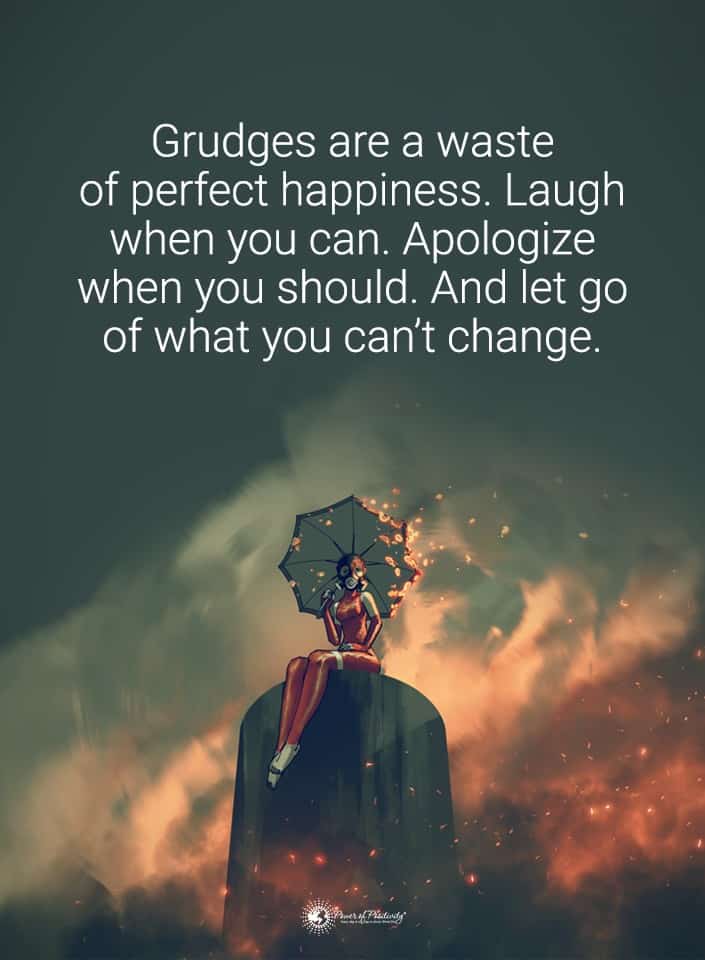 11.  How do you feel when someone disagrees with you?

A toxic person will want to control everyone and everything in their life. Their need to control will result in anger or annoyance when someone disagrees with them. This type of person wants to be in charge of what is going on around them, even if it isn’t right for everyone.

If you ask this question and the person says that they try to convince the other person to change their opinion, it is a red flag. A positive person would accept the differing opinion without a problem.

12. What are some of your best moments in life?

However, if someone says superficial answers or can’t come up with anything, it is a sign of toxicity. Positive people will have no issue coming up with a few moments that stick out in their minds.