Do you hold grudges? Perhaps, someone has a grudge against you, and you’re not sure why. Closed-minded people are often the ones that hold on to resentments, according to psychology. However, there’s no person alive who hasn’t felt ill feelings that festered when they’ve been done wrong.

The real question is, why do people hold grudges even when you’ve done nothing wrong to them? You might wonder what the true definition of a grudge is. These negative feelings occur when someone harbors ill feelings towards another person based on an action or mistreatment.

Some people only hold grudges for a short bit and quickly end their dispute. However, others can keep their resentment going for a lifetime. It gets to the point where you don’t know what you’re even mad over after several years have passed. Holding grudges is one of the top ways that people lose valuable relationships.

Each person is different and has a unique personality. Your temperamental styles and inability to negotiate conflict could be one reason why you are prone to keep grudges with friends or family. Additionally, most individuals learn these habits as adolescents. Many people don’t know how to discuss their emotions when they’ve been wronged appropriately, so they back away from the person who hurt them.

Did you know that there are five different reasons why people may keep grudges? It’s not always about being mistreated. Your coping skills and how you deal with your emotions can have a lot to do with holding ill will towards someone else. Here are the most popular reasons for grudges. 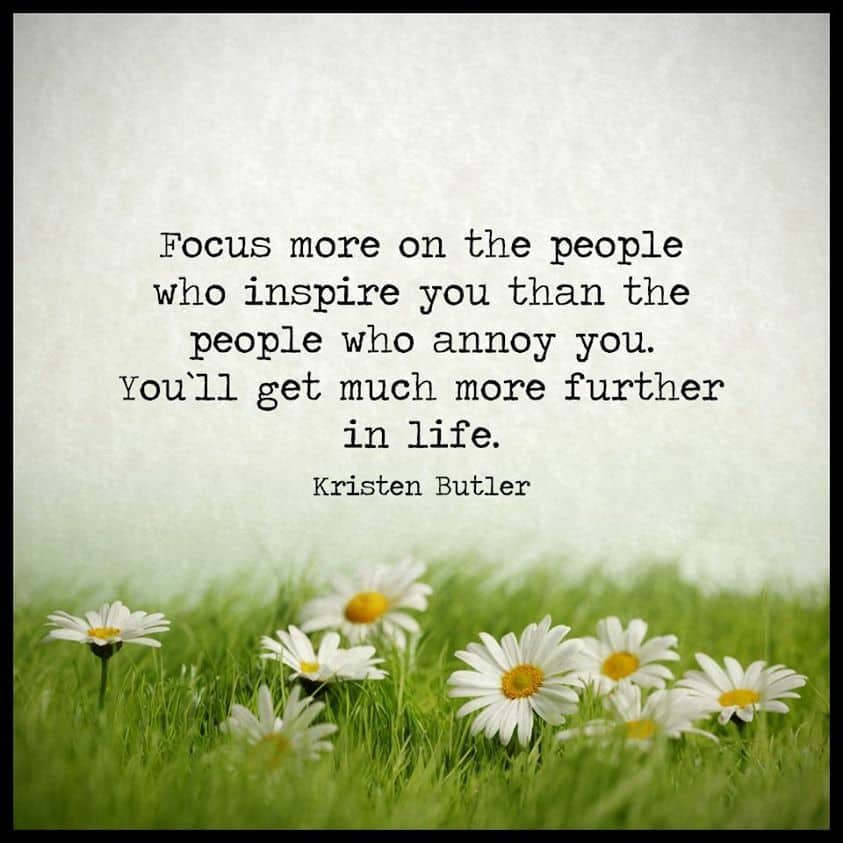 Do you have high expectations for yourself and others? When things don’t go your way, then you will become offended, frustrated, or disappointed. Not everyone is subjective to this type of grudge, but psychology shows you that it’s usually the ones who are emotionally generous who fall into these traps.

A person that tends to be a giver expects an adequate amount of reciprocation in return for their kindness. When that person doesn’t get the thanks or praise they desire, they can become upset to harboring resentment towards the other party.

Have you ever had a person in your life that keeps giving you little digs? They don’t do that one big thing that honks you off. Rather, they keep doing little things that seem to add up to one big upset.

Each person is born with a threshold for how much they can tolerate. Whether your considering dating, marriages, or friendships, there’s always the breaking point. Some might say that once this line has been crossed, there’s no coming back.

A grudge can be a simple statement that “Enough is enough.” You draw a line in the proverbial sand and say that you can’t allow this person to keep abusing you. It’s possible your energy in dealing with this person and their drama has reached a breaking point, and you can’t go on.

While this is not a traditional grudge, it’s the buildup of hurtful feelings and wrongdoings that have led you to cling to feelings of resentment. Thankfully, this is human and often the ending of any bad relationship. The key is to get better, not bitter about the situation.

The “Green-eyed monster” can often be a significant problem in any relationship. Many relationships get muddled because resentments become deep-rooted. Sadly, it’s easier for you to be there and be a true friend when you see other people’s suffering.

Some people have a hard time being a good friend when their friends are succeeding. It’s a rather complicated part of grudges because they often resonate with a problem inside that comes from self-esteem. These deep-seated issues are not with your friend but rather with you.

When someone is excelling, and everything they touch turns to gold, it’s easy for jealousy and envy to creep in. Psychologists find this especially true when your life isn’t going as swimmingly as your friends seem to be. Can you believe that good relationships have ended over cars, boats, new homes, and other material things?

Real friendships aren’t based on money or things. To be a friend, you must always show yourself friendly, even when you wish you had the money or possessions that your friend owns.

How many times have you felt left out in life? You might think that you’ve been used, someone has exploited you, or you have been flat out ignored. Are you one of those people that have friends that only call or text you when they need something?

If everything is going well in their lives, then you won’t hear a peep from them. What about the feeling you had as a kid when someone passed out invitations to a birthday party, but you sat there empty-handed? There are times in life when everyone feels invisible or that they’ve been passed over.

It’s possible that your friend didn’t mean to leave you out of their big party, but they became preoccupied. Or, they may have thought you were too busy and wouldn’t have the time to come to their get together anyway. The fuel for grudges can start with the smallest of grievances.

It’s easy to mistakenly believe that someone has bad intentions towards you, even if that is not true. If you don’t discuss the matter with them, it becomes easy to project negativity onto that person. The problem is that it might not have been their goal, and they may not have even known that they hurt you.

Consequently, when you feel mistreated, a grudge is born, and it may last for an extended period if no one ever opens the doors of communication.

Now that you know the most common reasons why people hold grudges, you need to learn what you can do to combat these issues. Here are five ways that you can handle grievances and deal with closed-minded people.

1. Open the Lines of Communication

The number one reason people have grudges with each other is that they don’t talk about the issue. When you assume things, it makes for a difficult situation. Don’t let a rift stay for days, weeks, or months in a good relationship. Instead, make the first step and talk about what’s really going on.

It may be time to end the relationship and go your separate ways, but at least you can end things on a positive note rather than with hate and malice.

2. Be Quick to Apologize

While you’re communicating with the other person, be quick to apologize for any wrongdoing that you had in the matter. If you’ve hurt someone’s feelings, then you should be man or woman enough to say you’re sorry. Being stubborn and refusing to admit you’re wrong is a whole other issue.

If your friend comes to you and talks about the things you’ve done that have hurt them, you need to listen. Don’t downplay their feelings or ignore what they have to say. Whether you agree or not, you need to validate their feelings and ensure that their voice is heard.

4. Slip into Their Shoes for A Moment

For a moment, you need to switch roles. Put yourself in your friend’s shoes and try to see things from their viewpoint. It’s easy for jealousy to creep in when your friend sees you get a new car and home, and they just lost their job.

Remember, perception is a big part of the problem when it comes to grudges. When you look at things through their eyes, you will see many different versions of the events.