Throwing a personality disorder diagnosis on people we know is unfair and, frequently, an erroneous claim.  The label “narcissist” is one such label that has garnered a lot of attention in social media and the news in the last few years.

So narcissism is a personality disorder, and we can apply the term to some people. However, it is also quite a popular label we use unfairly on many others. Professionals use a set of established criteria before diagnosis. Additionally, they look for expected extreme behaviors.  One such behavior is a strong need to get revenge.  Researchers reveal why the narcissists obsess over getting revenge. 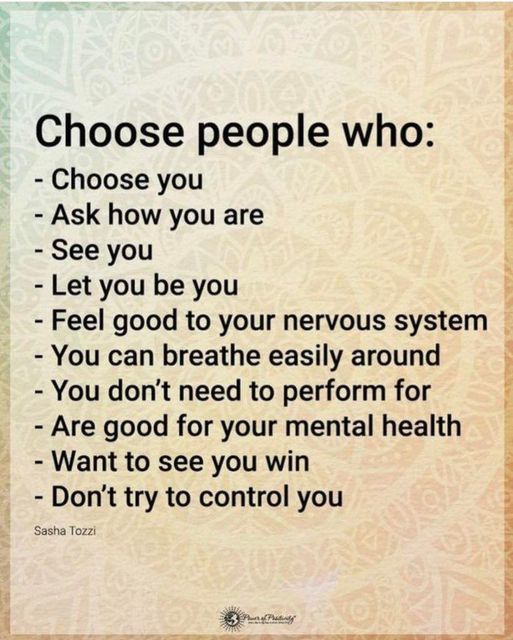 A person with a strong tendency towards always being right, needing to be the center of attention and strong selfish behavior is not always a narcissist.  Here are the personality traits professionals look for according to the DSM V Handbook (Diagnostic and Statistical Handbook of Mental Disorders edition 5) used by mental health professionals:

According to the DSM5, a narcissist only has to demonstrate five of these characteristics but must genuinely display all of them.  In addition to these traits, certain others play into other behaviors:

These above characteristics feed into these behaviors:

Narcissism is rarely diagnosed in the teenage years due to the chronic changing and development of our personalities during this time.  On the off occasion that it is diagnosed, traits must have been present for a minimum of 1 year.  More commonly, it is diagnosed in adulthood, with personality traits worsening with age.  This diagnosis is more common among men than it is in women and affects about 6% of the population.

There are two behavioral traits that a narcissist has that can make them a threat to others.  One trait usually leads to the other.

Once a narcissist feels that they have been made to feel “less than” somehow, it will spiral into narcissistic rage or revenge.  The injury is usually formed from one of these three causes:

Specialists state that this rage forms far quicker than the average person.  Most people go through seven stages before hitting rage. 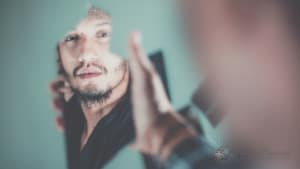 Narcissists can go from irritated to rage.  Their trigger can be something others would view as mild.  To the narcissist, their ego and self-esteem has been bruised and they feel a rush of emotions they cannot control.  The main component to recognizing this rage from anger is how exaggerated and disproportionate the reaction is.

A passive-aggressive approach shows itself as an icy cold demeanor, tension, resentment, sarcasm, and neglect. Either version of rage is an attempt to seek revenge onto the person who they feel exposed to their weakness.

What causes a narcissistic personality?

Scientists aren’t sure what creates a narcissistic personality.  The commonly accepted theory is that it is biopsychosocial causation.    In other words, possibly a genetic tendency passes down and combines with the individual’s personality traits. Additionally, the person feels the impact of interactions with family, parenting, friends, and school at a young age.

Many also adhere to the idea that as a child, the individual experienced some event(s) which made them question their capability and confidence in themselves, most likely through social interaction.  As a result,  they covered up their personality with another personality that could compensate.  They accomplished this so successfully for a time that they no longer connect with their original personality.

The narcissist in all of us

It is important to understand that we all have narcissistic traits and that only a professional can diagnose an individual with a Narcissistic Personality Disorder.  For those of us with similar traits, situations can trigger more of those traits if we don’t get a handle on it.

For example, let’s say you have self-esteem issues. Your boss passed on you for a promotion then forced you to train the “new guy”.  You would demonstrate passive-aggressive narcissistic traits while internally building up your sense of self to being far better than the person your manager chose for the job.

That is the beginning of narcissism.  In fact, that does not mean you have a personality disorder.  It means you are exhibiting symptoms that could get far worse without intervention.  In our example, the job situation caused the episode.

We should not always fear narcissists.  Like any mental illness, these individuals have their strengths and weaknesses, which can be beneficial and detrimental.  I once read about how narcissistic surgeons are, and the writer made a compelling argument.  “Wouldn’t you rather have someone cutting into you who believed they knew exactly what they were doing than one who was questioning themselves?” 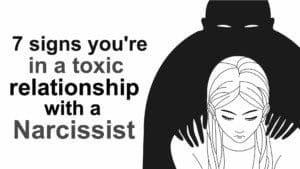 Final Thoughts on Recognizing a Narcissist:

Researchers reveal why narcissists obsess over getting revenge, and it essentially boils down to the fact that they are extremely insecure, vulnerable, and fearful children who cover it up with delusions, bluster, and might.

I am not implying that if you are in a relationship with a narcissist who is beating you down, physically or emotionally, you should have pity and stay. Not. Your mental health is important, too.

Finally, it is important to note that not all your previous, badly ended relationships mean the partner had a narcissistic personality disorder.  Because, of course, only trained professionals can diagnose this disorder accurately.  As pointed out above, we can all have narcissistic traits for better or worse.

Related Items behaviors of a narcissist narcissistic behavior narcissists narcissists are obsessed with getting revenge relationship with a narcissist
Power of Positivity uses cookies to give you the most relevant experience. For more information see our Privacy Policy.
Continue
Manage consent